Is There Any Truth In The Normal People Season 2 Rumblings?

For the love of #ConnellsChain, please let it be true! 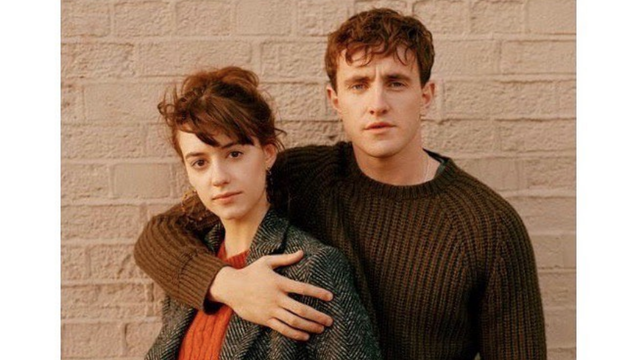 The TV adaption of Sally Rooney's bestselling novel has been the talk of lockdown for many a reason, with everyone from Kourtney Kardashian and James Corden hooked on the will-they-won’t-they storyline. And, given the extraordinary response from viewers across the world, it won't come as a surprise to anyone that there's a lot of buzz around a possible season two of Normal People.

While there is no penned sequel to the book, it's been suggested that BBC bosses may follow in the footsteps of The Handmaid’s Tale producers and take viewers beyond what was confined to the chapters. 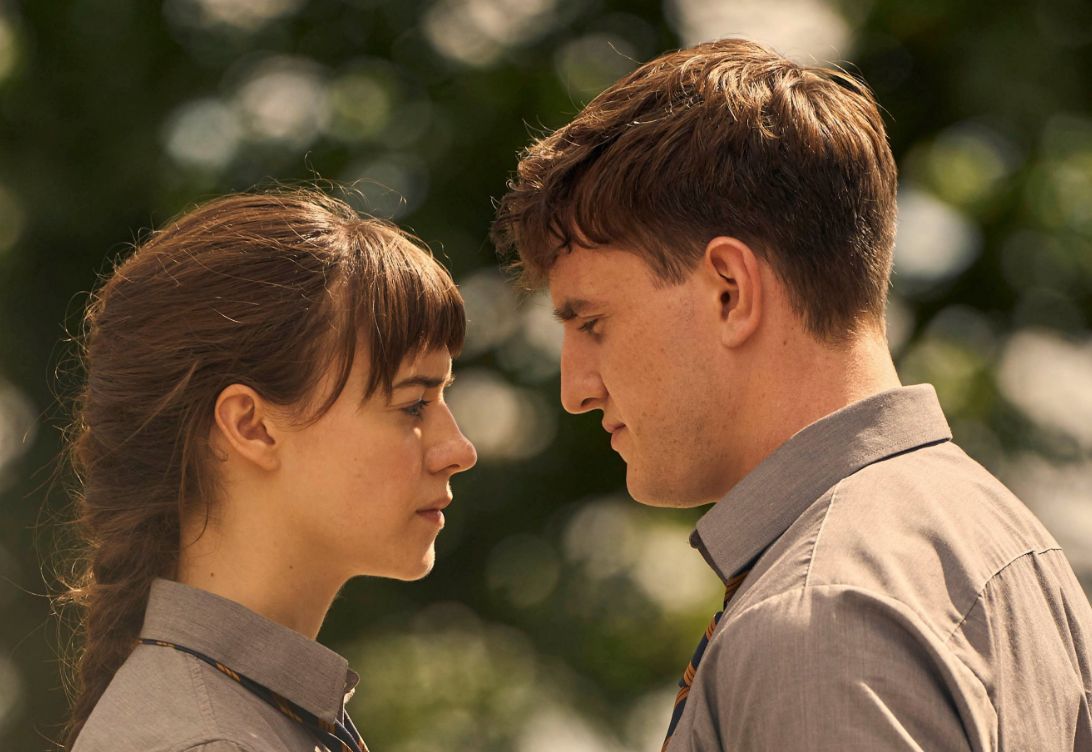 There could be a second series, but – and it’s a big but – we may have to wait a while.

In an interview with the Radio Times, director Lenny Abrahamson said that he hopes to revisit Connell and Marianne in 'ten years time.'

“I have a fantasy of doing a kind of ten year seeing where they are in ten years time sort of thing, if I’m not too decrepit at that point,” he said.

Not alone in those thoughts, the show's lead actors, Paul Mescal and Daisy Edgar-Jones have also expressed their interest in following up on the characters and seeing how it all plays out for them both.

Speaking on The One Show, Edgar-Jones explained: “I hope that they remain that level of settled and happy that they get to by the end of the series.

“It’s wonderful that Marianne enables him to follow his dream as a writer in New York, so I really hope he sticks at it and carries on doing what he loves.”

Edgar-Jones added: “I kind of imagine that [Marianne] moves in with Lorraine [Connell’s mum] and they have quite a happy, little life together!”

And, in a separate interview with the Radio Times, he noted: “They’re still existing in the world somewhere… but I put my hand up and say I’d play Connell until the cows come home.” 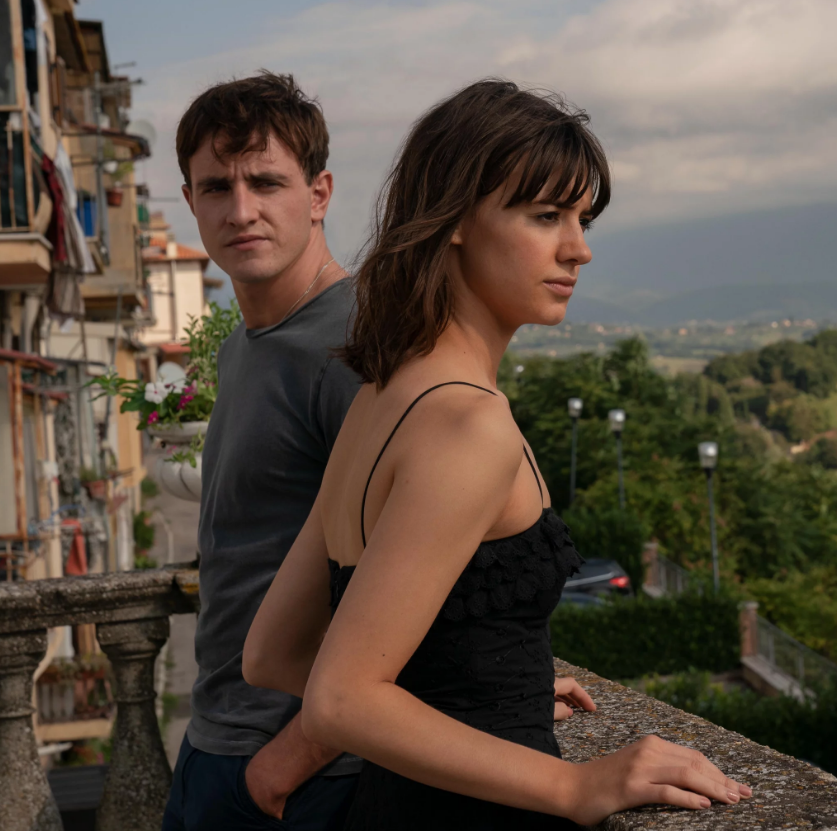 So, with the director and two lead actors willing, you'd be forgiven for holding out hope that Normal People would be snapped up ASAP for a second series, but as far as we know, nothing's been recommissioned yet.

The first smash-hit series stays largely faithful to the book and ends on the same bittersweet note, so any second TV series would be breaking new territory and would require a lot of steering from Rooney. However, if another series were to take place, it might make sense to begin with Connell’s journey in New York versus Marianne’s life in Dublin.

God, we hope he hasn't outgrown the chain.

Season two or not, it was recently revealed that Rooney’s other novel, Conversations with Friends will aslo be adapted into a TV series by the same team behind Normal People.

For anyone who hasn't read the book – which Rooney wrote while studying for her master’s degree in American literature – Conversations with Friends is not related to the storyline of Normal People at all, although both do explore similar themes of love, hurt, friendship and desire and feature the author's inimitable storytelling style.

Normal People co-producer Ed Guiney said: “It’s the same basic team. Lenny’s [Abrahamson] going to direct it and is across it as an EP. And Alice Birch and all of us at Element Pictures. So, in a way, that’s what we’ll be turning our attention to next. But maybe down the line, we’ll come back to Connell and Marianne.

Currently, there's no talk of any cast members or release date - but watch this space. 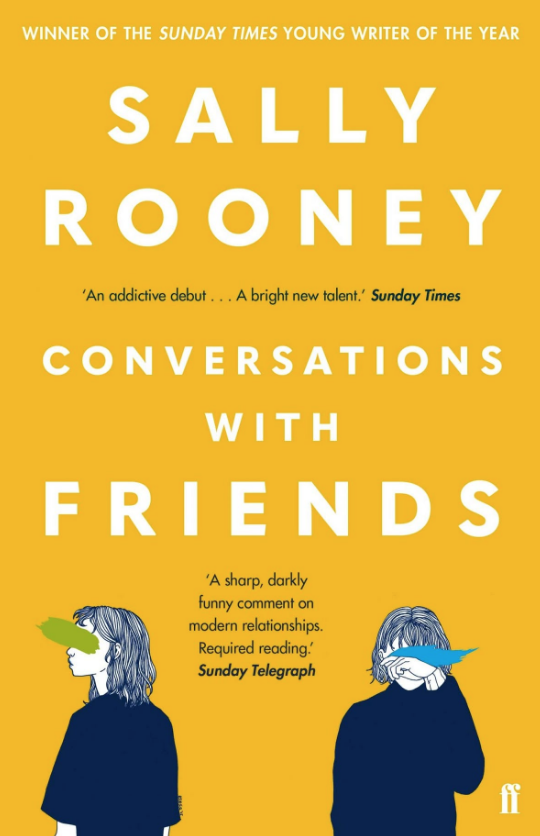 Read More: 12 Books That Will Fill The 'Normal People' Shaped Hole In Your Library