In the end, you’re the real winner. 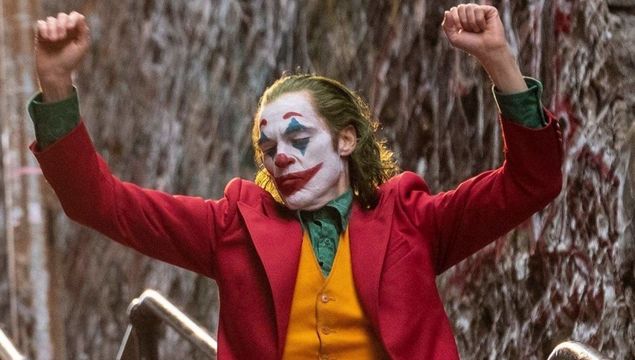 The Oscars can be a long, long night. You're up all hours of the morning waiting to see who will win best picture and unlucky for us, the academy knows exactly what it's doing as it's the very last award to be given on the night. That means you have to sit through 23 other categories plus musical performances, speeches and awkward comedic skits before the only award you're actually interested in is announced.

Sure, Brad Pitt and Leonardo DiCaprio will have you feeling like it's 1996 all over again as they look all kinds of dapper on the red carpet but sadly, not even that is enough to keep us entertained. That's why we've come up with the ultimate Oscars drinking game.

TRENDING TODAY: Here’s What The Stars Will Be Eating At The 92nd Academy Awards

Granted the Oscars has already been an unpredictable event thus far with the decision to not have an official host and the many Oscar snubs amongst this year's nominees. While we definitely couldn't have predicted either of those happening, we have a funny feeling that God, The Academy and Leonardo DiCaprio will all be thanked in this year's acceptance speeches.

So without further ado, here's how to prevent that inevitable Oscar snore... 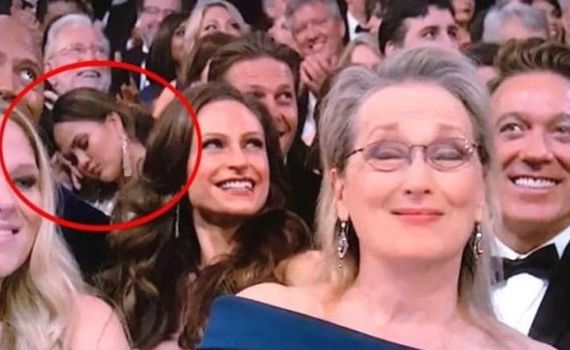 Always drink responsibly, and remember that the game works just as well with non-alcoholic beverages. 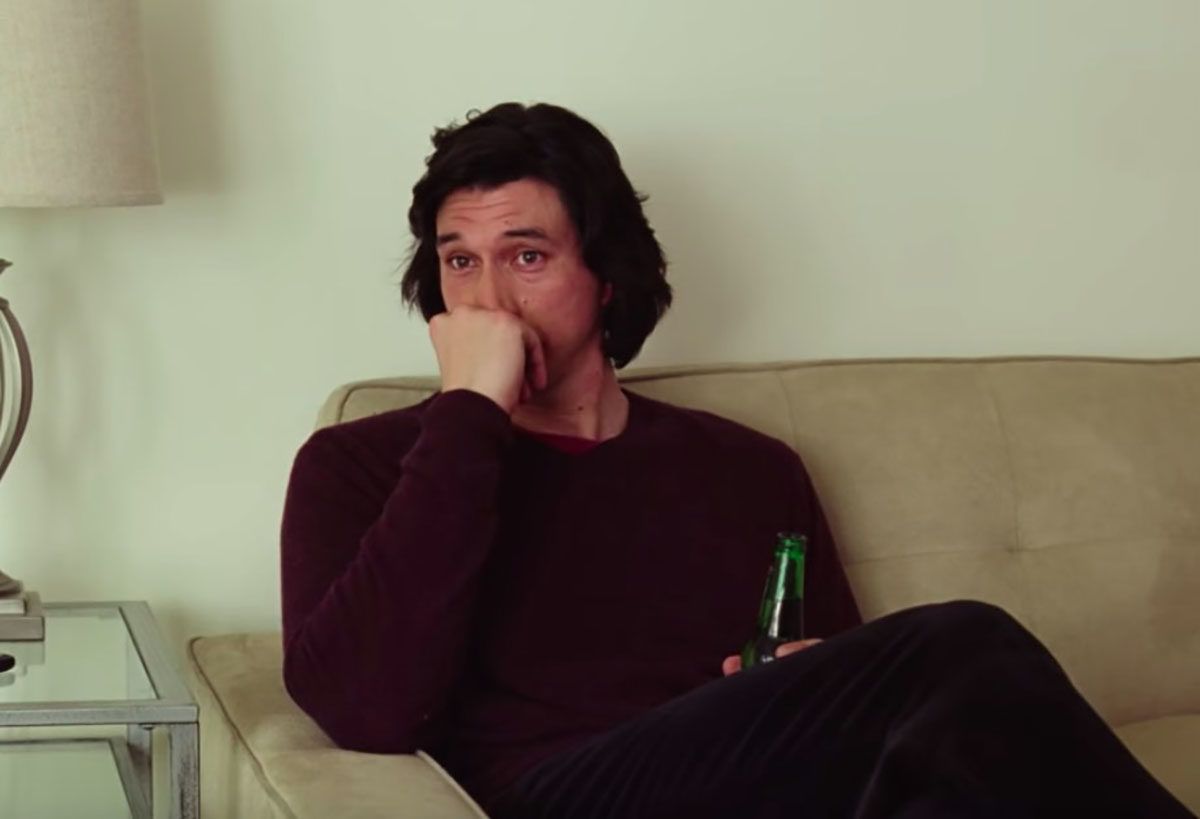 Take one sip when...

Someone struggles to open the envelope.

A movie you haven't seen wins.

An actress walks the red carpet in a pantsuit.

Anyone in the hostless show’s opening sequence mentions that they are not officially the host, and then goes into a monologue or musical number, or performs any duties normally performed by a host..

Someone takes their mam as their date.

An actor/actress wins their first-ever Oscar.

Anyone declares that “apparently Little Women directed itself!”

The Academy is thanked.

Joaquin Phoenix says anything in a speech. Trust us, it will either be something so awesome or so awkward you will need a drink.

Someone who couldn't make it wins an award. 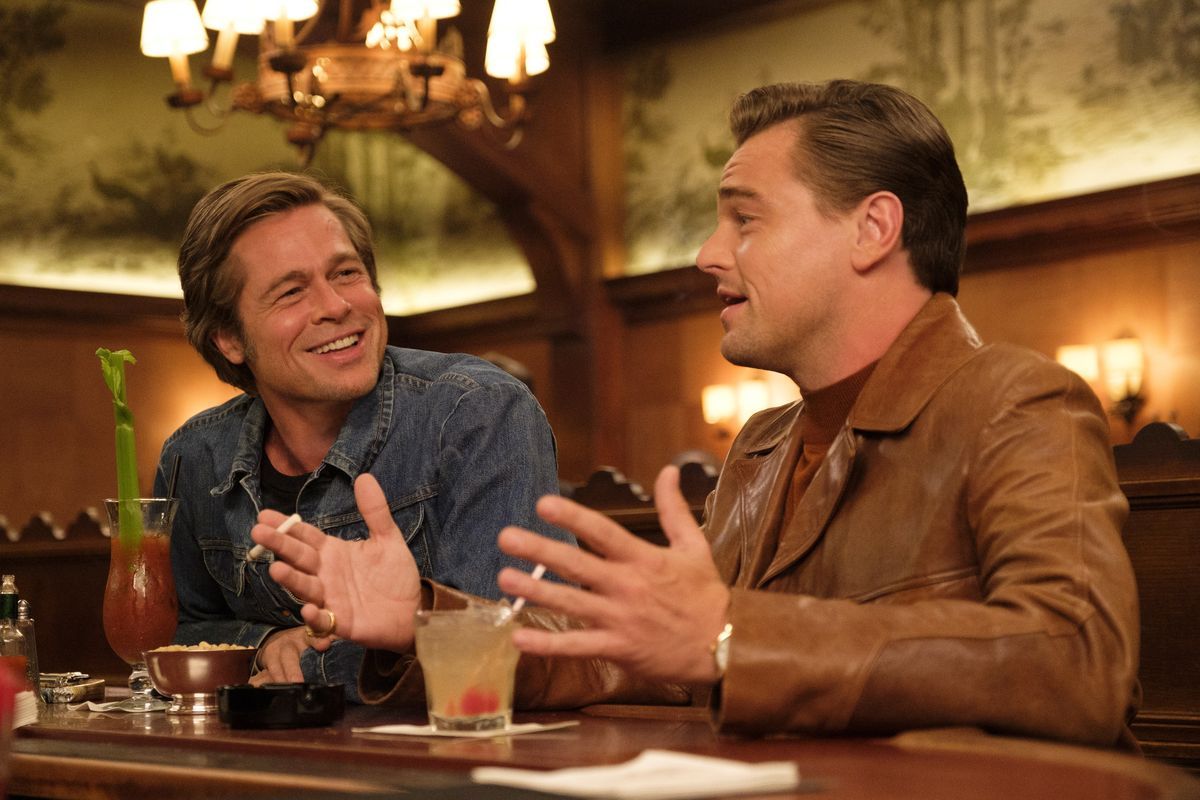 There are more than 10 people on stage.

1917 wins a technical award for which it’s nominated.

Someone says "I'm sure I'm forgetting someone".

You spot an empty seat.

Parasite does not win an award for which it’s nominated. (Careful with this one drinks-wise.)

There's PDA on the red carpet (down that drink if it's from Scarlett Johansson and Colin Jost).

Renée Zellweger wins Best Actress for Judy and she gives a speech that seriously makes you wonder if she’s still in character.

Olivia Coleman comes across as awkward.

Down your drink when... 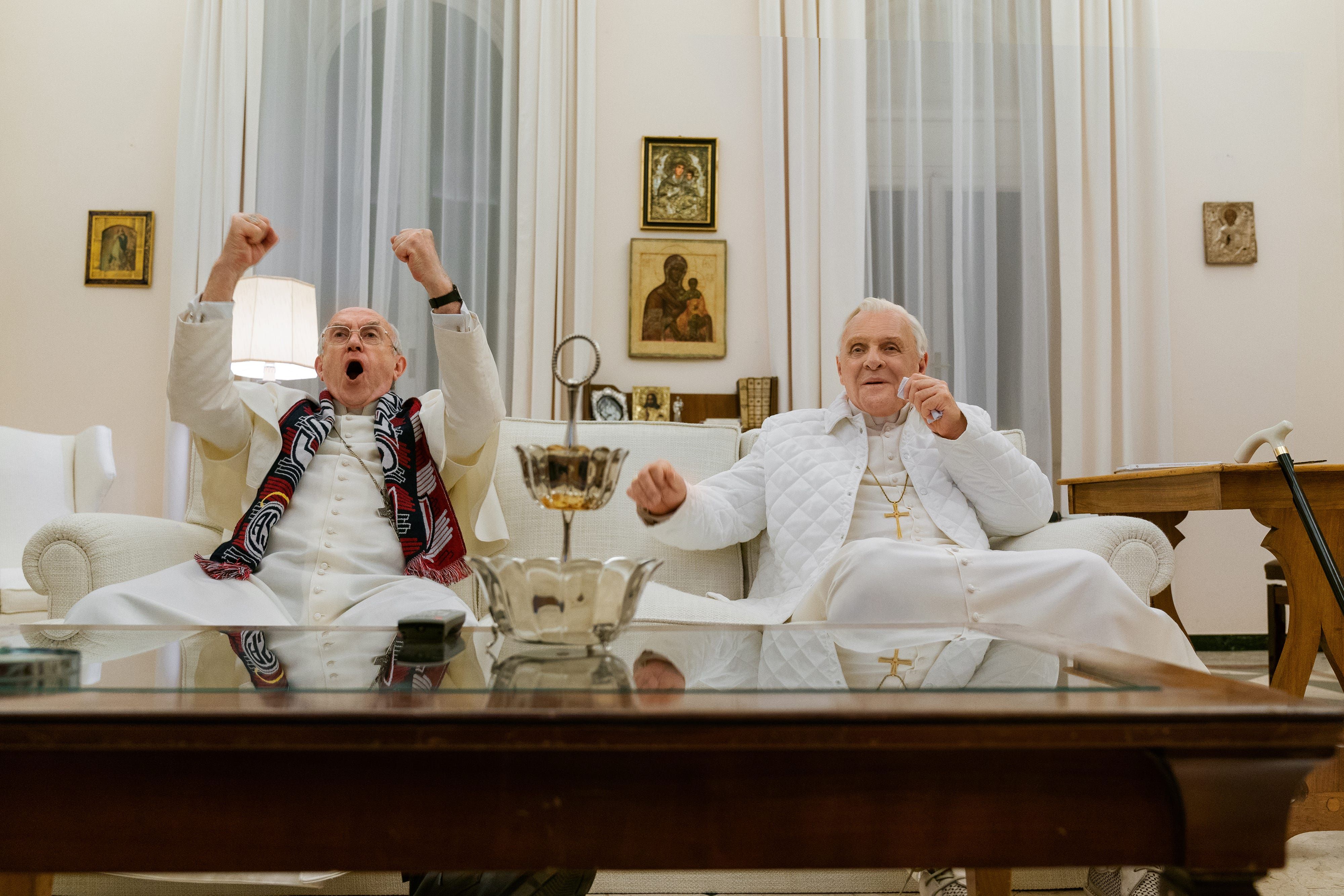 You crying at the In Memoriam montage.

Brad Pitt makes reference to any of the following things in his Best Supporting Actor acceptance speech: his former love of pot-smoking, his past relationships and marriages, Quentin Tarantino being a genius, his costars’ feet getting so much screen time they’re now collectively eligible for SAG membership, Leo, his father, how it’s really all about the work, how his fellow actors inspire him, how you personally inspire him. (Double the shot if he still comes off as charming and cool, because let’s be honest here, he’s Brad Fucking Pitt.)

Music cuts off a winner's speech

You actually manage to stay awake for the entire show

READ MORE: These Are The Dresses We're Predicting Will Rule The Red Carpet At The Oscars