The All-Encompassing Power Of Female Friendship

Are other women really a girl's best friend?
Kate Demolder 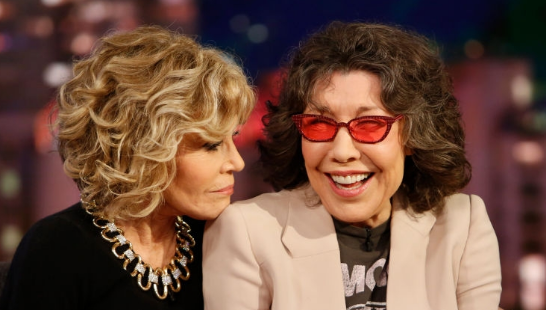 It feels wrong to say that girl-on-girl appreciation is having a moment.

Long gone are the catty vibes of yore which synonymically placed all females in a competitive line, and in its place is the newly-brewed female empowerment elixir which demands every drop of our souls to work together and start anew.

Any child who's had another keep a secret or lend a pair of swimming togs or apply ointment to a graze has felt the gentle power that comes with an all-female alliance.

Perhaps nowhere so visually stimulating can we see this but the stage of 2019's Coachella. 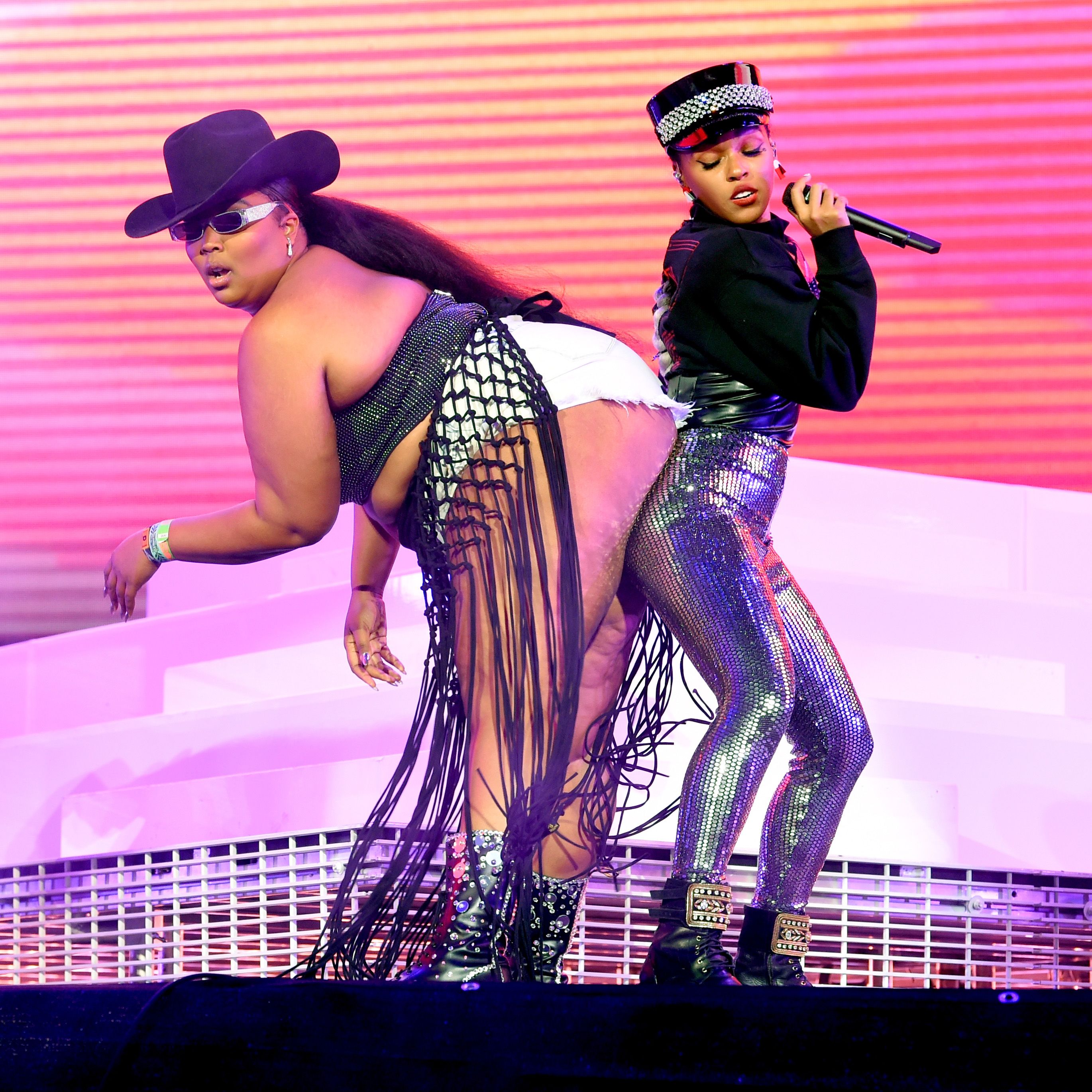 Unlike the hallowed grounds of Glastonbury or Burning Man, Coachella is often dismissed as a festival for extravagant exhibitionists. That 'real' music fans would never be concerned with the likes of press photographers or adhesive body jewels.

But to overlook the legitimacy of a 250,000-strong gathering of some of modern media's most prevalent movers and shakers would be to do a disservice to the seriously powerful female line-up – including pop’s new heroine Billie Eilish – that owned Thousand Palms this weekend.

Most notably, headliner and woman-of-the-moment Ariana Grande closed the festival on Sunday night and became, at 25, the youngest ever to do so.

The star brought out *NSYNC, P Diddy and Mase, but it was her joint set with Nicki Minaj (during which both stars battled with exasperating technical issues) that epitomised the mood of the weekend: female artists supporting fellow female artists, without compromising their own talents.

The same can be said for new-girl-on-the-block Lizzo, who made a guest appearance during Janelle Monáe’s opening night main stage show. Monáe – whose commitment to the female cause can be seen in the form of the vagina-shaped costumes she has worn of late – set the bar pretty high for impromptu fun, while simultaneously flying the flag for female solidarity.

Also commanding the world's attention at Coachella were Selena Gomez and Cardi B. 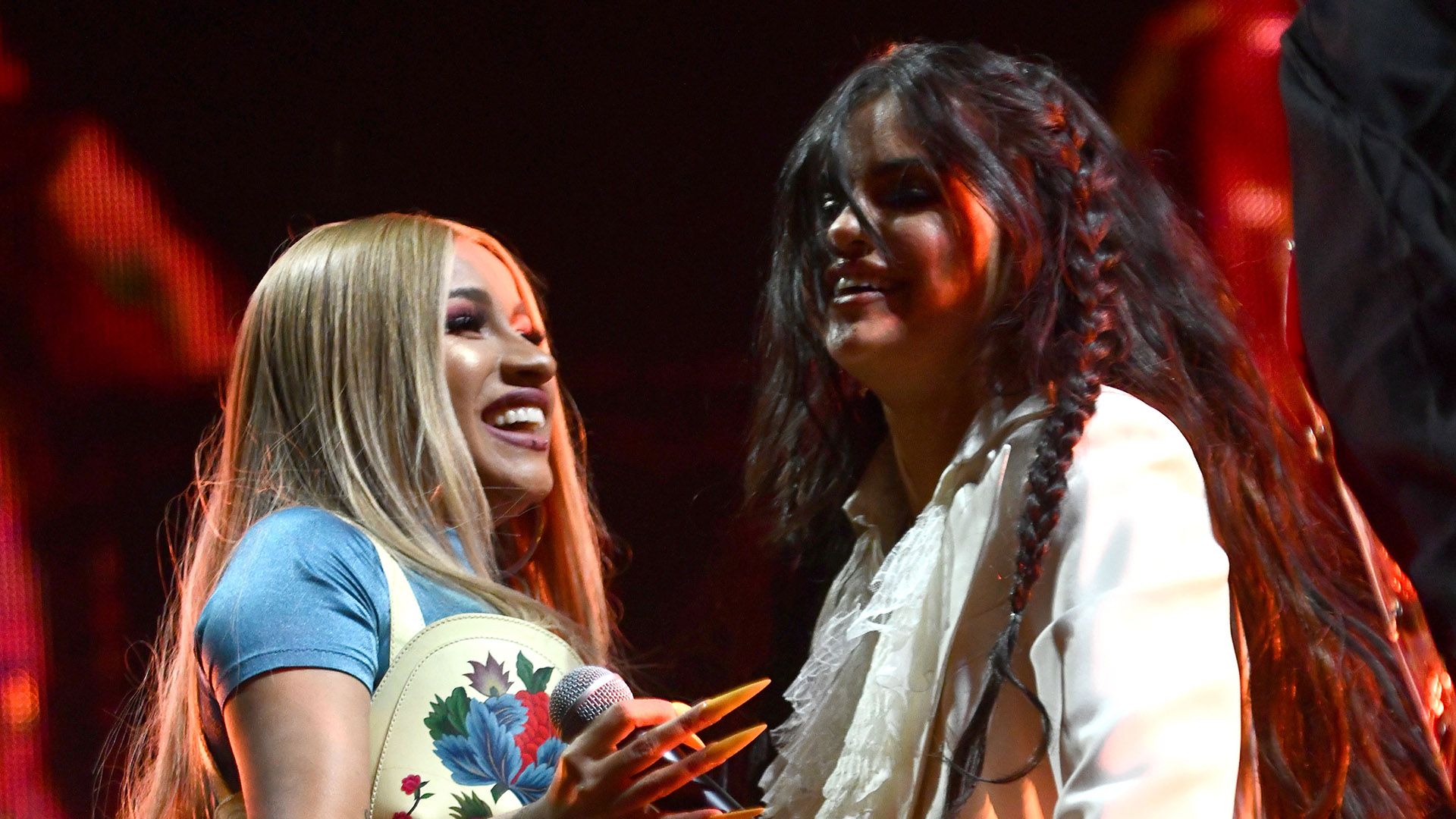 Gomez – whose Coachella debut coincided with her first live show in almost a year – slotted in nicely to Cardi's set, performing as two solo artists rather than two halves of the same whole.

It's times like these that we can appreciate how far we've come as the 'fairer sex'. Remember when convention dictated that – akin to Victorian school girls – female performers coordinated their ensembles to add light and shade to a potentially already shady performance?

The era of 2017 - 2019 may have brought with a lot of baggage, but something we can thank it for is the breaking down of matronly walls, allowing us all to feel again.

In Ireland, we see it in the form of impassioned activists. Without them, the Repeal movement would have been nothing. It was the sharing and loving and giving of campaigners that set us – as a country – over the mark.

The notion that close friends are actually the great loves of our lives has been heralded in popular culture by both Carrie Bradshaw of Sex And The City and Lena Dunham's GIRLS. More recently, actress Michelle Williams described Busy Phillips as the love of her life, cementing the status in the pseudo-reality of celebrity. 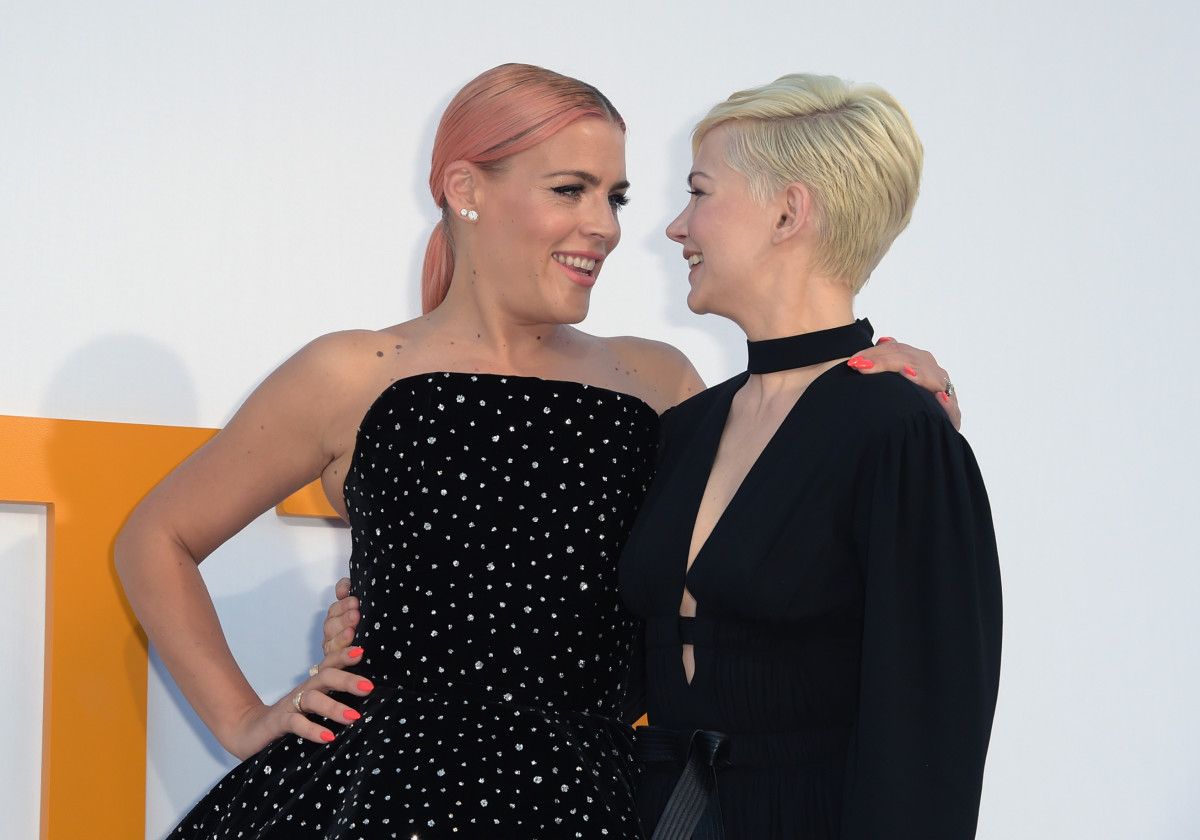 To shine a light on a more personal aspect, my mother – a breeder of four girls – recently lamented with a friend on how different bringing up boys is to their female counterparts.

Her friend, a parent to sons, lamented the lack of contact between the pair, while my mother is permanently resigned to an 'inundated' status of dealing with at least one of us at any given time.

People say that “A son is a son 'til he takes a wife, but a daughter is a daughter all her life", and I wholly agree that this is the mantra all young women – unknowingly – stick to. While not everyone is lucky enough to boast amicable familial relations, I am in confident belief that all women adopt these interchangeable mother/daughter roles when applicable.

To mind and be minded, fuss over and be fussed over, consider and be considered and speak frankly – and often, flagrantly – in a wholly compassionate way.

Where male friendships stand protectively back-to-back, women stand substitutability on each other's shoulders. Historically, we are pack animals, hunting and manoeuvering the world that, traditionally, hasn't put us first.

What I'm drawing attention to is that the stunningly beautiful part of female friendships is that they're built to last a lifetime. Constructed to withstand the gritty to bring forth the bold.

Jane Fonda recently attributed this in a Vanity Fair article to the "one reason why women live longer than men" – and to that I say, maybe that's what the Spice Girls meant when they sang the line 'Friendship never ends'?

READ MORE: The Body&Soul Sisterhood is Made Up Of Seven Women

READ MORE: Why One Should Never Underestimate Kim Kardashian West