A New Study Has Linked Taking Selfies With A Happier Life

Love them or hate them, selfies have solidified their place in social currency. And, it seems, for good reason. 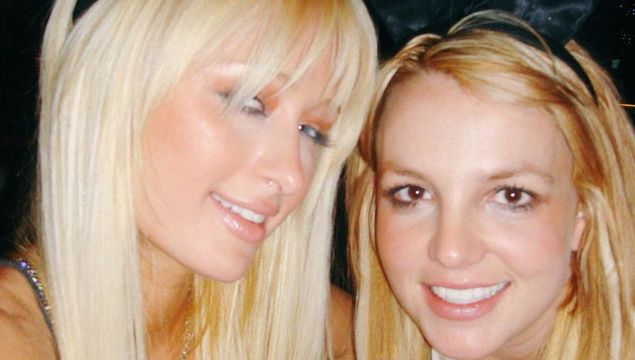 A new study has linked taking selfies and posting them on Instagram to living a happier life.

The study, published in Human Behavior and Emerging Technologies, was researched by way of an Instagram and Facebook survey, which asked questions related to sharing photos online and how likes and positive comments subsequently impact a person’s happiness.

Rather unsurprisingly, the findings showed a positive link between the number of selfies shared on Instagram and a person’s happiness, with the highest level of happiness linked to high numbers of likes and positive comments.

"Photos shared with faces (alone or with friends, including faces regardless of age or gender) are the most popular type of photos and were statistically more likely to receive social rewards than those without (Pittman & Reich, 2016)," the study reads.

"Thus, sharing photos of oneself may increase social rewards and increase levels of well-being."

While this, admittedly, doesn't seem like new information, study organiser Julie Maclean revealed that the conclusion is an important one.

“Past research has revealed mixed findings relating to the relationship between the use of (social media) and well-being,” Maclean said.

“Future (social media) technology enhancements should leverage the social rewards concept to allow increased levels of online interactions from photo sharing, particularly in relation to sharing photos of oneself, which seem to correlate with the highest levels of social rewards,” she added.

While the concept of selfie-taking is still a relatively new one, psychologists boast varied opinions on whether they deem it a healthy practice.

A 2019 study by Washington State University found that people who post selfies are more likely to be seen as more insecure, less successful, and less likeable, while a Science Direct study linked posting loads of selfies to narcissism.

For the Science Direct study, researchers measured the narcissistic traits and selfie-posting behaviour of 470 American and 260 Lebanese students, and found a correlation between selfie-posting on Facebook and Instagram and grandiose narcissism, characterised by an overinflated ego and sense of self-importance.

The researchers also found – rather unsurprisingly – that students from northeastern America tend to post more selfies than those from midwestern America and Lebanon. Capitalism, go figure.

Admittedly, the study should be taken with a pinch of salt. Just because you post pictures of your face often doesn’t make you a narcissist.

To make you feel better, another study by Psychology and Aging found that our parent's generation is more narcissistic than millennials, anyway. Isn't science fun?

READ MORE: The Average Amount Irish Women Spend On Beauty Products Each Year Has Been Revealed

READ MORE: Now That Mercury Retrograde Is Over – Here Are The Other Astrological Days of 2020 You Should Know About