Why You Should Be Making September Resolutions, Not New Year’s Resolutions 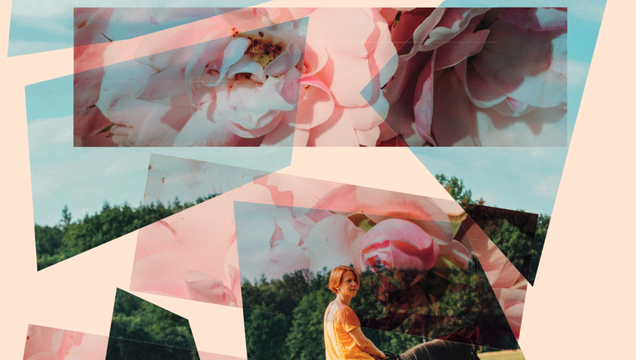 For many, the turning of the school year in September truly marks the beginning of a new year.  It’s particularly resonant this year, considering any actual ‘new year’ plans we made back in January have likely all been on hold due to lockdown. What happens if you haven’t achieved any of your ‘goals’, or if your to-do list is overflowing with procrastinated tasks? Below, Esther O'Moore Donohoe shares her guide to treating September as the new 'new year'.

When I look back at my new year's resolutions list made back in January: je lol. I found it stuck in the sleeve of a notebook the other day and all I could do was mumble ‘what a wally’ at my past self. Most of the things I wanted to do back then all seem so pointless and silly now. But hey, I guess that’s the effect of living through a once a century, life-threatening pandemic, am I right? You gain a little more perspective on things. If 2020 was the year you had planned to ‘learn French’ but haven’t even downloaded Duo Lingo yet it’s the pandemic’s fault, non? Here’s the great news, if you want to hit the reset button on this year, it’s not too late.

You see, according to my internal calendar, September has always been the real New Year. Its association with heading back to school and a fresh term ahead is still strong for me. It makes me feel like I’ve got another chance to reinvent myself. So what if I sat on my tush playing Animal Crossing for the previous eight months, I could still take up paddle boarding or embroidery if I wanted. It’s unlikely I will, but it’s technically possible. 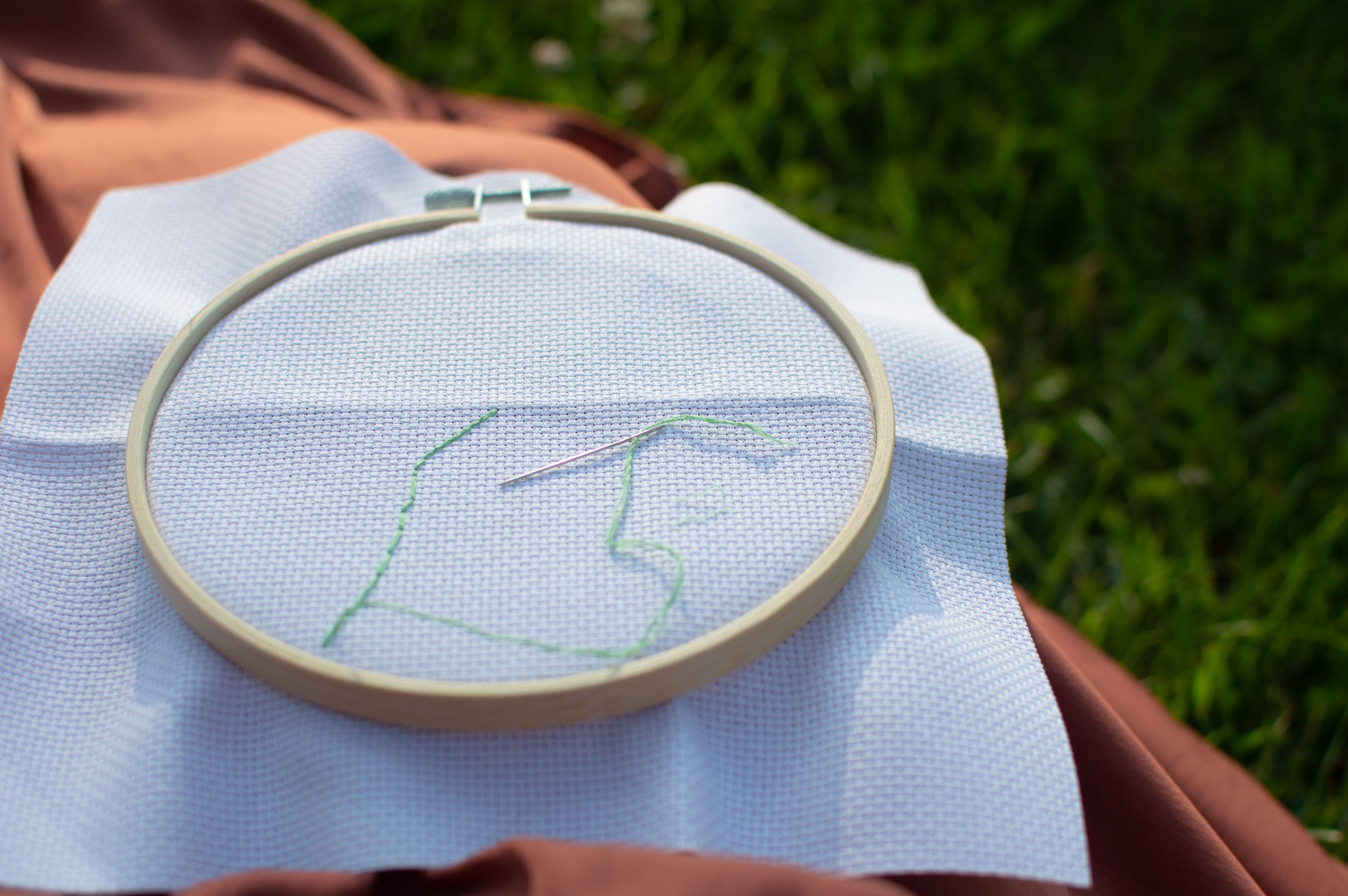 When you think about it, it’s actually much more sensible to make plans at this time of year. Writing a list of intentions on January 1 for the months ahead is a terrible idea. I mean, you’ve probably been partying and eating mince pies for all of December: how are you expected to think straight? You’re exhausted and possibly have gout. Granted, 2020 has been like one long December, but all is not lost just yet.

This year has been tough on us all, so writing a ‘New Year: Take Two’ list needs to be more of a gentle, reflective experience instead of a tactical plan for world domination. Our plates are already full with juggling WFH, childcare and figuring out our new routines. Adding new experiences to our load is unnecessary; we’ve already had too many firsts this year. Rather, it’s probably wise to focus on the elements of lockdown you would like to retain. 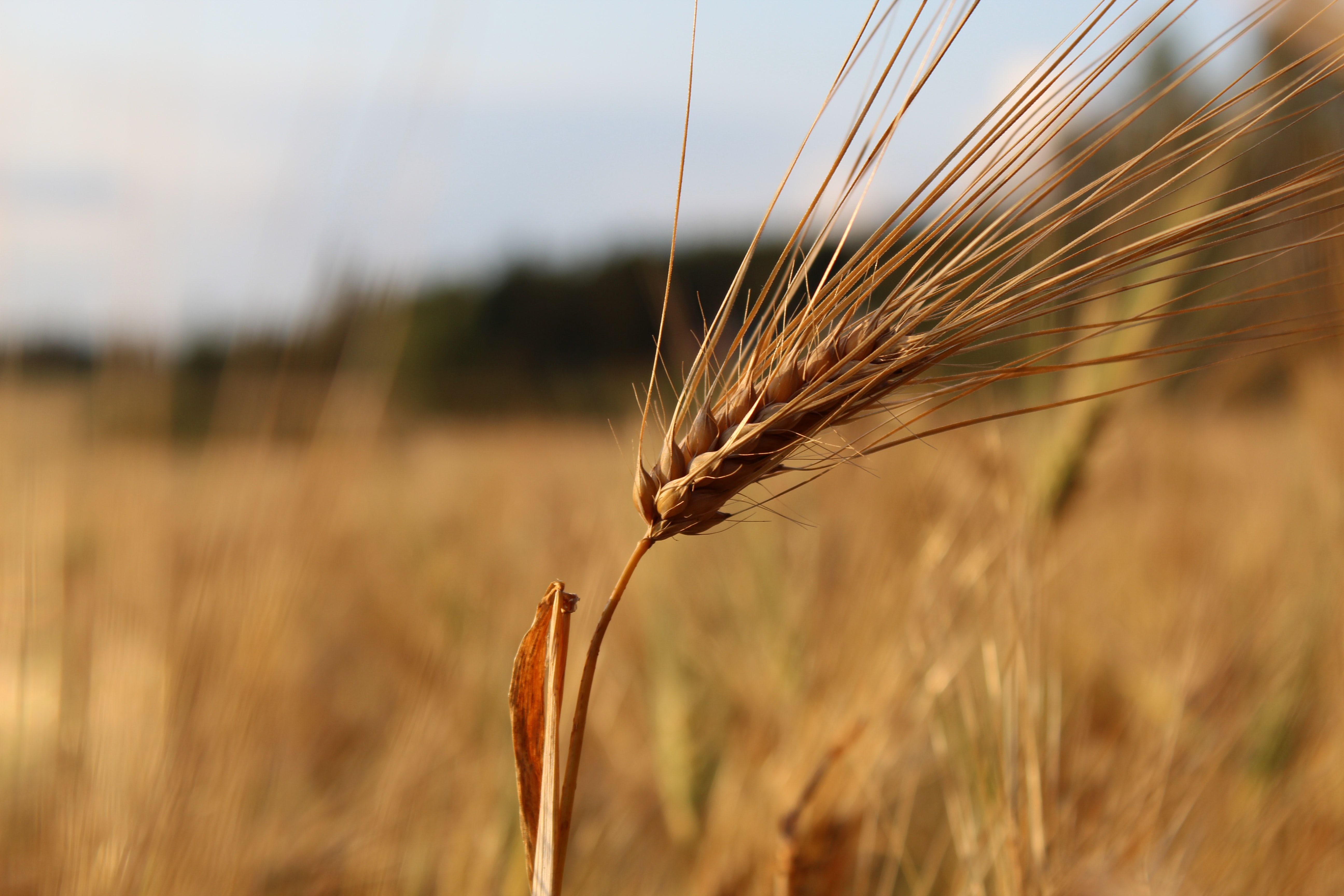 If we could time travel back to the past version of us just before the clock struck midnight on December 31, what would we tell ourselves? We probably silently felt, as we do every year, that this year would be different. Things haven’t panned out as we planned, but we can still try and make the best of what we have.

So if January to September were exceptionally hard, start again in October. And if October is a washout, November and December are still waiting.

For the full article, check out the September issue of Irish Tatler. On Shelves Now.

READ: Everything New Coming To Netflix This Month

READ MORE: These Boots Will Be Sold Out Before the Year Ends