“My life is all about flexing to fit the next situation” 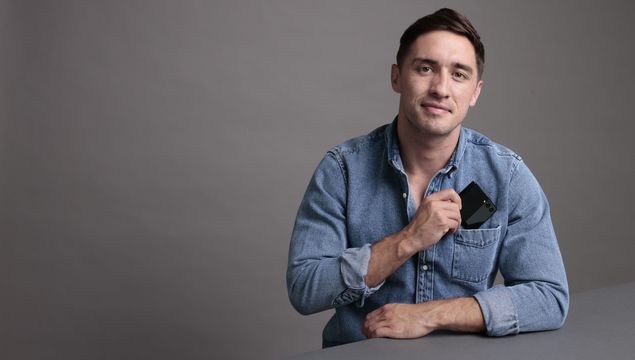 If sitting still is not an option, Greg O’Shea can empathise. The recently retired rugby Olympian blends a passion for wellbeing with the creation of compelling content for his huge social media fanbase. “Every day is about being productive,” he says, “and my productivity absolutely relies on having the right technology to hand.”

Greg gained his 1 million-plus followers fanbase on foot of his win on the 2019 celebrity show, Love Island. The fame it brought has not however dictated a set path, he says. “My guiding passion right now is the desire to use the following I gained from Love Island and from playing on the Rugby 7s Olympic team into something that makes a genuine connection with people,” he says, “It’s not about me taking pictures of myself in a nightclub for the next decade, you know? Anything that I can do to make people feel positive, or less alone in the world, is a good day’s work for me.”

The Limerick multihyphenate knows more than most about flexing in life. He can lay claim to the titles world-class athlete, reality star, tv presenter, fitness coach and content creator, and each aspect of his life overlaps with the other with seeming ease. But it’s not as simple as it might look, he says. “I had a slap of reality last September when I retired from rugby,” he says, “and some relatively dark days, when I knew I needed to build a new life for myself. I realised no one was going to build my future for me, so I needed to craft my next steps.” The InstaLives he had delivered during lockdown served to inform one such step. “I decided to create my own fitness app,” he says. “Whereby people can sign up to access live fitness sessions with me twice a week, which is just like the InstaLive experience. I use my Samsung Galaxy Z Flip3 to stream the sessions and I’m already seeing the positive impact it’s having on my app users. He’s also got his mum, a yoga teacher, involved. “Mum lives in Portugal but we have managed to synch our tech so we can deliver classes together. The hands-free 'Flex Mode' works so well and the sound is crystal clear, which is another benefit of using the right technology!”

When not motivating others down the lens, Greg is more likely to be found in an airport. “I’m always going somewhere,” he laughs, “and when travelling I always like to capture my experiences on my phone. I love sharing highlights of the hotel, the restaurant, the activities. I did a trip to New York and Miami recently and captured everything on my phone to share with my followers, through Instastories and Reels. It was like a modern-day travel agency.” 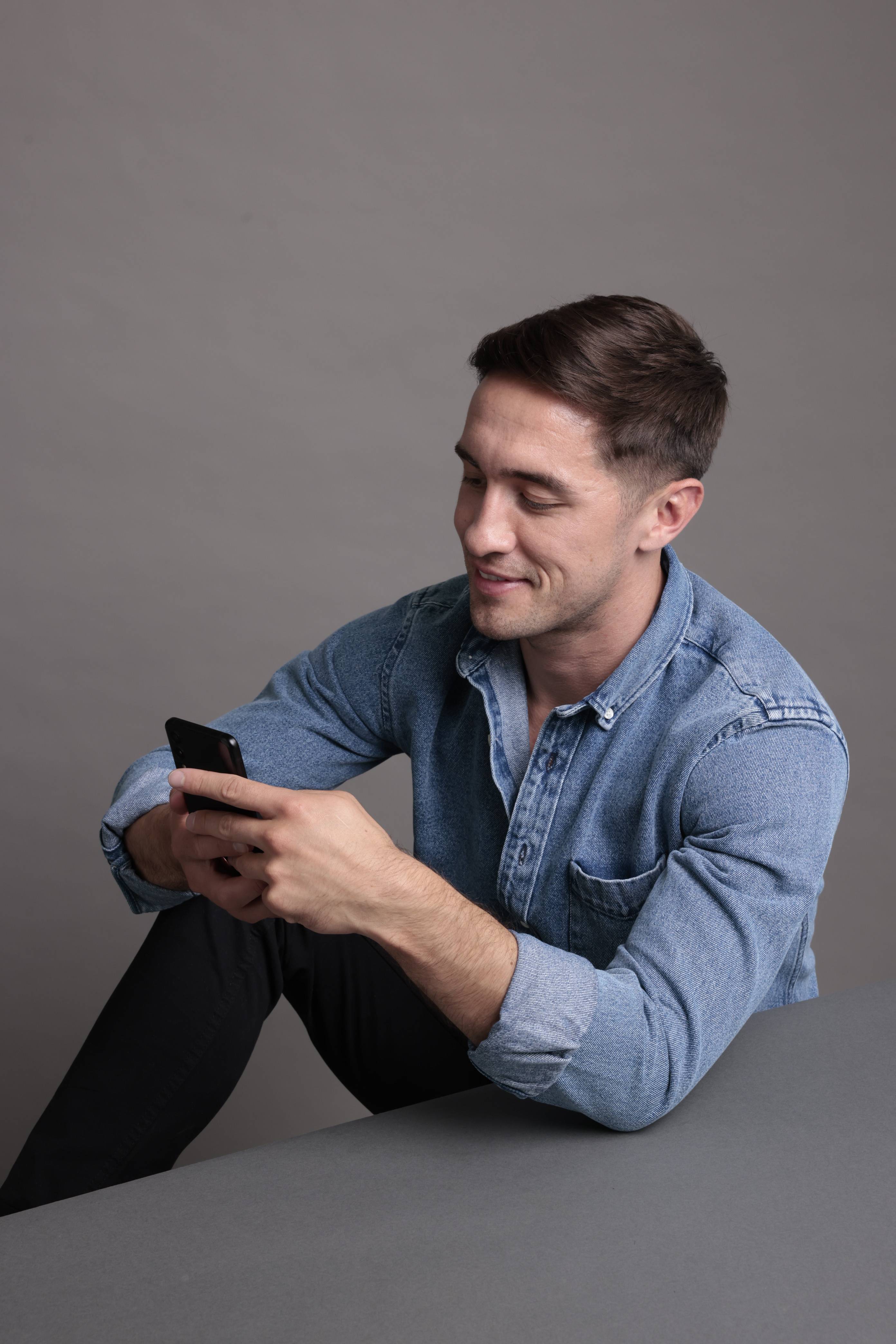 He’s in training to complete the London Marathon in autumn of this year, in aid of the Alzheimers Society and has found a new passion for improving the digital literacy of young people. “I’m doing some work on this with Accenture,” he explains, “where through my Instagram young people can assess their digital literacy skills and then be given guidance on how to improve them. That sort of stuff really excites me, and is another example of how we can use social media for positive outcomes.”

But back to sitting down. When it does happen, Greg says, he’s not a small screen series binge-watcher. “I prefer to watch a documentary on YouTube, or some live sport; something that I can get excited about. I wouldn’t sit down and watch a movie at home, for example, as I’d prefer to go to the cinema and have the experience.”

And to the next flex? “Hard to know,” Greg replies, “I’m always looking for the next thing, and I thrive on doing several things at once. One thing I know for sure is that nine to five will never be the life for me.”