Do So-Called Vegan Influencers Practice What They Preach? 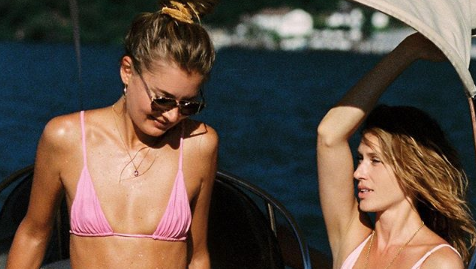 With the popularity of veganism rising at a startling rate, a number of controversies are starting to swirl around plant-based influencers.

Does it seem like everyone around you is turning vegan? Or shouting about their #plantbased lifestyle on Instagram?

I know the feeling.

Veganism has rocketed in popularity over the past few years and while there are no statistics available for the dietary choice in Ireland, a survey reported that around 3.5 million British people identified as vegan in 2018.

In fact, a survey conducted by Linda McCartney Foods, recently reported that around 1-in-10 British children identify as vegan or vegetarian.

Recently, there has been a massive rise in celebrities choosing to become vegan, and a wave of bloggers and influencers have followed suit.

Of the aforementioned British vegan and vegetarian children, seven per cent admitted they had changed their dietary choices to keep up with the opinions of their favourite meat-free influencers.

So, how much do the opinions of vegan celebrities and influencers affect our dietary choices?

Well we know most people make informed choices about their food and eating habits, with so many famous faces now identifying as vegan – including Ellen DeGeneres, Woody Harrelson and Natalie Portman – it’s easy to see how one could be swayed towards an alternative lifestyle.

Yovana ‘Rawvana’ Mendoza is a popular YouTube vlogger whose claim to fame mainly stems from years of vegan vlogging, as well as the popularity of her Raw Detox Challenge, a diet plan that avid followers could purchase for $69 each.

A couple of months ago when she was at the height of her fame, Mendoza was captured in another blogger’s video eating a plate of fish, which directly goes against her supposed raw vegan lifestyle. Immediately after eagle-eyed viewers spotted Mendoza’s lapse, she was mercilessly ridiculed online, losing a reported 500,000 YouTube followers.

Mendoza claimed that doctors recommended she introduce fish and eggs to her diet to deal with health issues. Of course, everyone should be free to make their own dietary choices, but it seems suspect that a no-longer-vegan blogger would promote a lifestyle that made her ill, while still pushing sales of her diet plan. 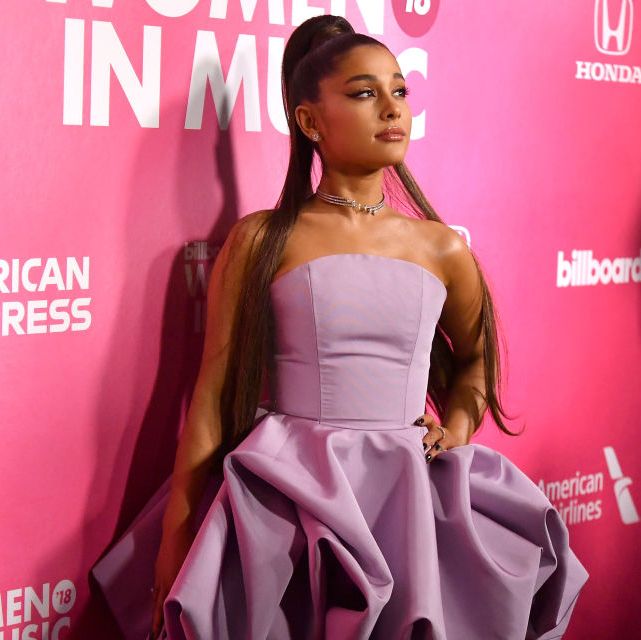 When Grande teamed up with coffee giant Starbucks to create a fluffy Caramel Cloud Macchiato, her fans were thrilled at the chance to drink the same coffee as their favourite superstar. They were in for a shock, however, when they realised that Grande’s drink isn’t actually vegan.

When announcing the collaboration on Twitter, Grande encouraged her followers to try the soy version, but even swapping dairy milk to a plant-based alternative wouldn’t make the drink suitable for vegans like herself.

The ‘cloud’ topping contains egg whites, butter, cream and milk, which makes it decidedly not vegan.

There are certainly pros and cons to a vegan lifestyle, that's not the issue being raised here. Each to their own at the end of the day. But when celebrities and influencers sell the lifestyle change to their followers without actually practising what they preach, I say, just don't!

If someone is marketing and profiting from a lifestyle choice, one would expect a certain level of integrity to be guaranteed. However, now that veganism has gained popularity worldwide, it seems that, like many other things, there are many clamouring to profit from it and unfortunately with little regard to what impact it may have on the average person.

That being said, it seems that you shouldn’t take every mainstream vegan at just their word – you never know when a video of them eating a steak might turn up!

This article originally featured on our sister website Food & Wine.