The Secret To A Creamy, Delicious Vegan Milkshake Resides In This Recipe 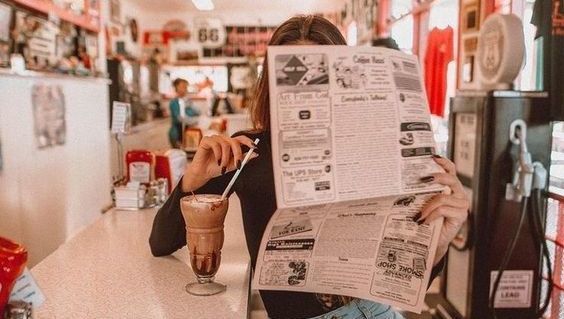 This new trend is taking over the world of vegan drinks.

Cauliflower's sudden resurgence in popularity could be likened to a phoenix rising from the ashes. Once a disparaged, flavourless vegetable that was mainly associated with cheese sauce and sadness, cauliflower has become the 21st century's most beloved vegetable, supposedly able to easily replace bread, rice and pizza crust whenever required. We have been mostly on board with cauliflower's newfound popularity – cauliflower pizza crust is surprisingly delicious – but adding it to a milkshake is a concept we're struggling with.

We first noticed this strange new trend creeping into bloggers' recipes a few months ago, with blogs like Alexandra's Kitchen and others offering their own take on cauliflower milkshakes. The trend seemed to spike in June after Joy The Baker, one of America's best-known food bloggers published her own take on the drink.

Noting incredulously that she would have told you "you'd lost your mind" if you had told her 10 years ago that she would willingly drink cauliflower, Joy's recipe notes that cauliflower can truly benefit a vegan milkshake. Offering a thickness that is often lost when using non-dairy ingredients, cauliflower also supplies heaps of fibre, folate and vitamin C, meaning it (almost) makes your milkshake healthy. 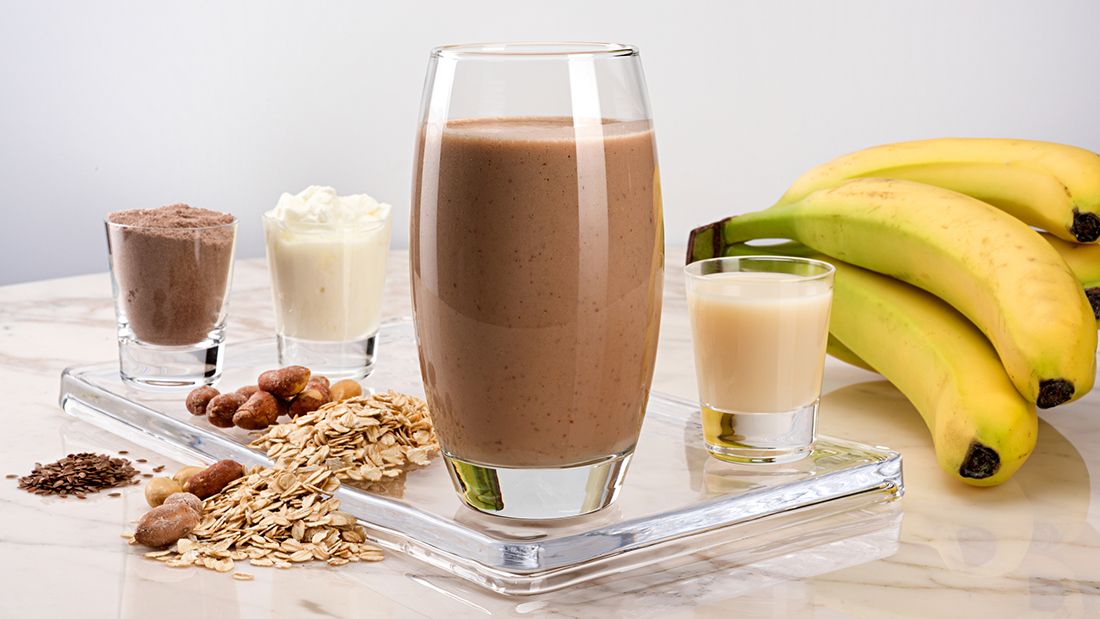 When we read about this trend, aside from feeling slightly nauseous at the thought of milky cauliflower, we were very intrigued and decided to try it for ourselves. Working half a cup of riced cauliflower into a banana and chocolate smoothie seemed very counter-intuitive at first, but we were shocked by our swift conversion.

Non-dairy milk like almond or soy are often quite watery and lack the viscosity of regular cow's milk. The addition of cauliflower really did add some extra thickness to the shake, giving it a smoothie-like quality. The finished product instantly reminded us of the thick, rich milkshakes we had enjoyed as kids on very special occasions when we had eaten out at American-style diners.

While your milkshake isn't lacking anything without cauliflower, it certainly does add some creaminess and texture to dairy-free milkshakes. In terms of taste, you can't even detect its presence as, thankfully, cauliflower is quite a flexible vegetable so it takes on the taste of the stronger flavours in this milkshake.

Want to try it out for yourself? Check out our cauliflower milkshake recipe below.

This article was originally published on Food & Wine Ireland

READ: Is Seaweed The Perfect Food?