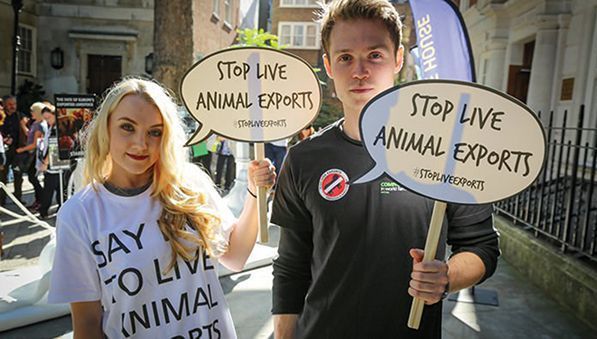 Twenty-six-year-old Irish actress, Evanna Lynch is not shy when it comes to discussing her love of animals and vegan activism.

And after the success of her podcast, The ChickPeeps, the former Harry Potter star has set her sights on launching a cruelty-free beauty box.

In an interview with Irish Tatler last year, Evanna, who played Luna Lovegood in the wildly popular Harry Potter franchise, discussed her passion for animal rights and the importance of activism. “Activism is not judgment; activism is making people think," Evanna explained. "It’s about making them realise that this is what they’re supporting and asking: are you okay with this?” It’s clear that Evanna has a passion for veganism and that can be seen as her podcast, The ChickPeeps was a huge success and just finished the thirty-two episode first season.

Hello lovely peeps who also think fur sucks: now is a crucial time to make your voice heard and get fur banned in the UK!! 🚫Let’s support @HSIUKorg in calling for a #FurFreeBritain 🇬🇧On the 4th June, Parliament is debating a UK fur trade ban; this would save countless animals from spending their entire lives in tiny barren cages before being killed in some of the cruelest ways possible. Please write to your MP today and encourage them to support a ban 🙏🏻 You can do this using the form on HSI’s website HSI.org/FurFree (linked in my bio). Love y’all 💕#HumaneSociety #BanFur

Evanna didn’t always have this passion when it came to food though, she explained to us “Before I went vegan, I was not a foodie at all. I would find it such an inconvenience that I would get hungry three times a day. I was just like: food is fuel, get it out of the way. Since I went vegan, I’ve had to get passionate about it. You have to add things in before you take things out.”

However, since the launch of The ChickPeeps podcast last November, it’s apparent that Evanna is well and truly a foodie now. Joining Evanna each week are co-hosts Momoko Hill, Robbie Jarvis and Tyler Starr and between them they discuss their opinions, philosophies, and experiences living a vegan lifestyle and help audiences feel empowered during their vegan journey. 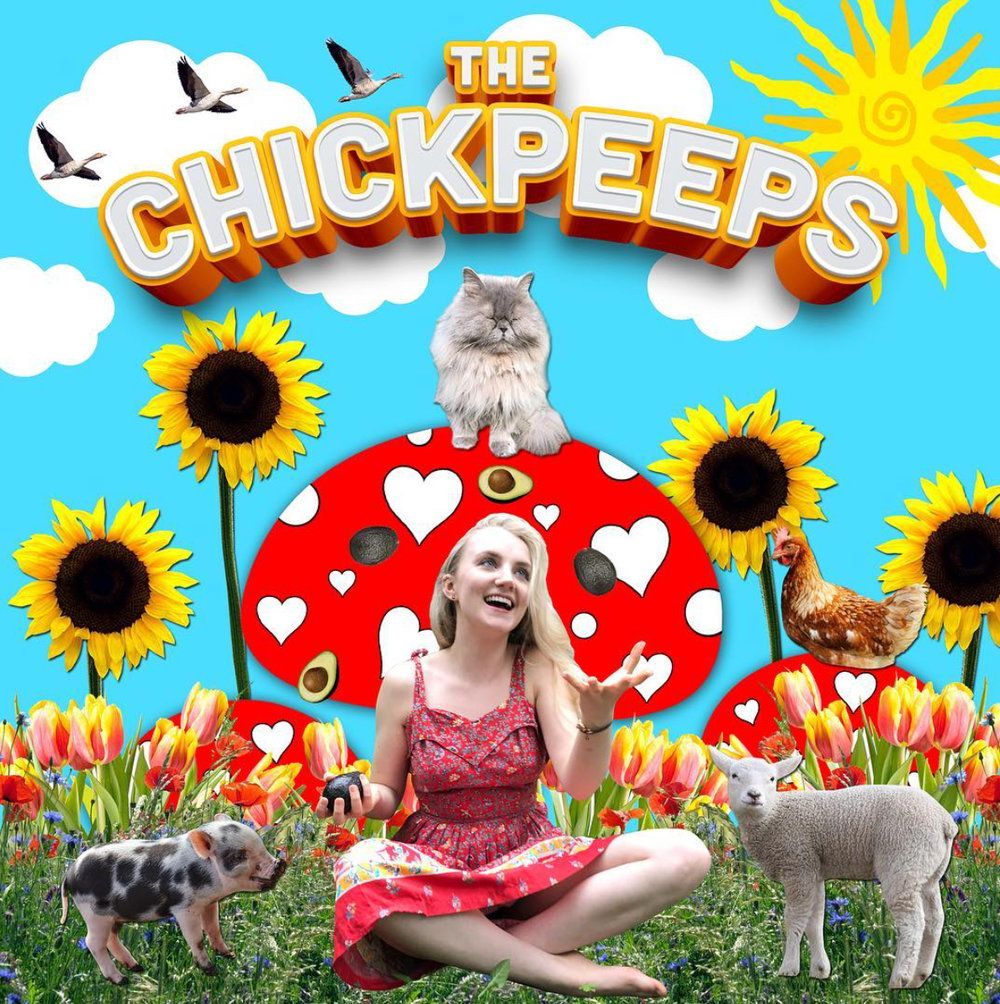 Evanna never stops working when it comes to her passions, last week she announced that she would be launching a cruelty-free beauty box later in the year. In her Instagram video (with the help of her cat, Puff) she talks about her love of animals and love of makeup and how the two should never intersect, that is why she wants to create this box, to show people that they don’t need to.

With her amazing acting skills, quirky personality and passion for veganism it’s clear that everything Evanna puts her hands on will be a success!