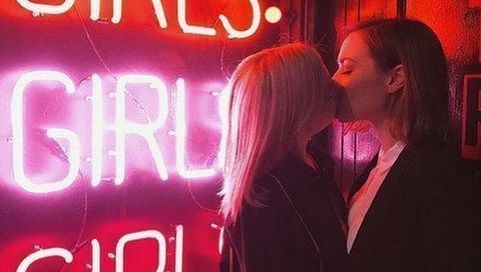 The show is a big step forward for queer representation in reality TV.

Allow me to tell you a story: a slim, heterosexual bikini-wearing girl most likely with lip fillers meets a heterosexual lad with bulging biceps and extra tight jeans and they live happily ever after - or at least till one of them inevitably cheats on the other.

Chances are this is a tale you're more than familiar with thanks to every reality tv show ever presenting the same formula. Sure, it’s entertaining, but this tried-and-tested reality show set-up is perpetuating unrealistic stereotypes that simply do not reflect the times we’re living in. 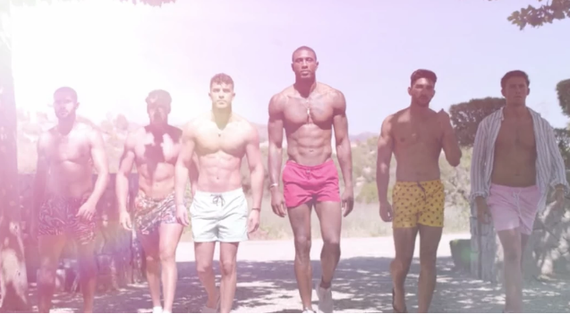 TRENDING TODAY: Harry Styles Turning Down The Role Of Prince Eric Is The Worst Form Of Heartbreak I Have Ever Experienced

But thankfully that's all about to change with TV's first-ever queer reality show, Are You The One. Instead of the predominantly white, perfectly thin, and beautiful (per society’s standards) slew of people on shows like Love Island, Ex On The Beach and The Bachelor, MTV's Are You The One is featuring a cast where everyone on the show is attracted to all gender identities, with contestants identifying as bisexual, pansexual and sexually fluid. 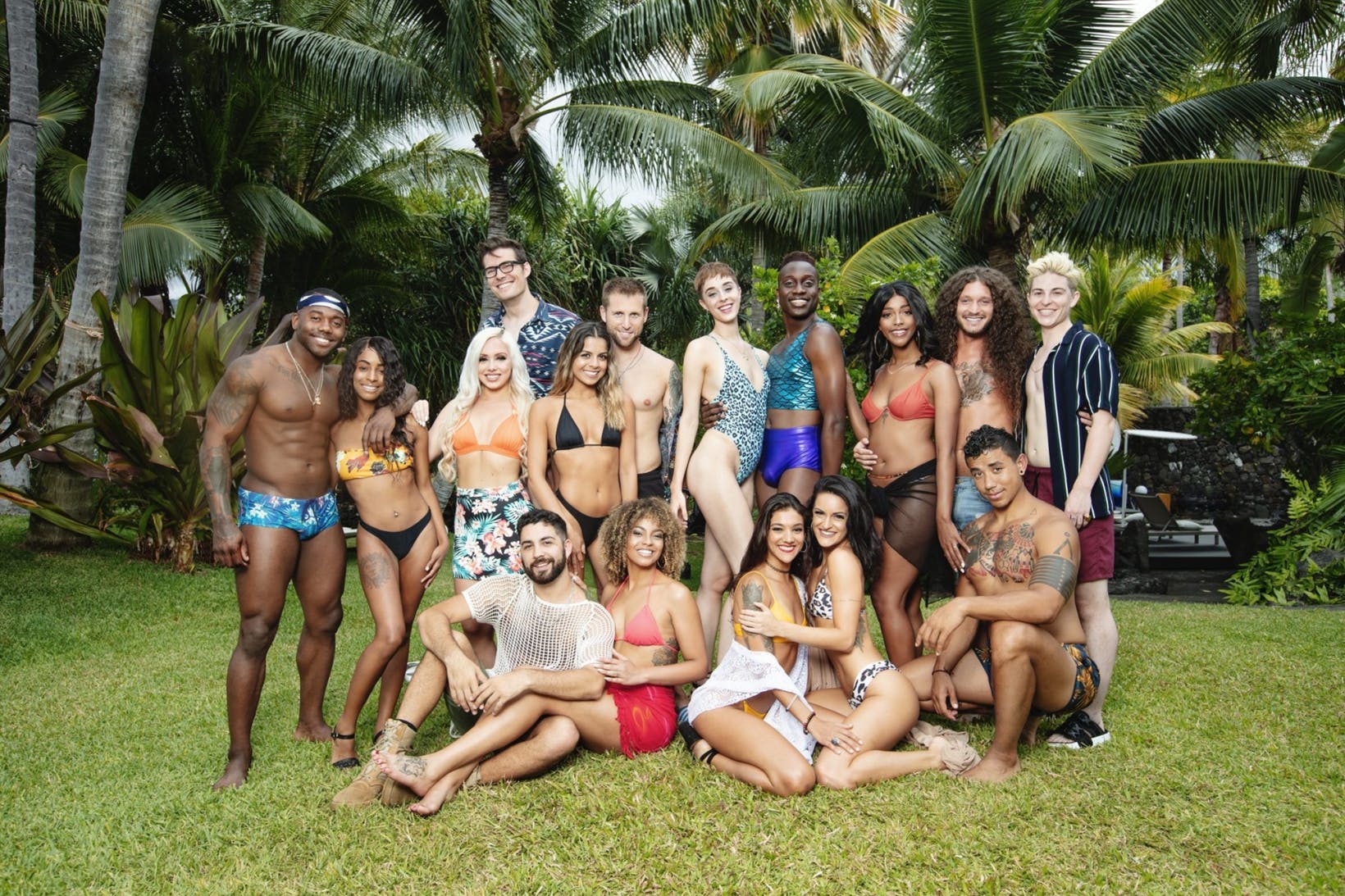 The show’s premise is certainly not dissimilar to Love Island in many ways. The cast is chucked together in a villa on a tropical island in the hope of finding true love. But that's where the similarities end.

The key difference is that before entering the villa, the show uses matchmaking technology to determine the “perfect match” for each contestant, using a 1,000-page questionnaire, a personality test and interviews with friends, family and exes to find out who they’d gel with the most.

The best bit? Each week at the matchup ceremonies, the contestants have to guess who their match is – and they’re told how many they’ve got right but not who they are. If all the contestants can determine who their “perfect match” is by the end of the show, they can split the cash prize, which is casually one million dollars.

Prepare to have evening dates with your TV again as Are You The One? season eight airs on MTV at 10 pm every Monday.

READ MORE: A Musical Of Princess Diana's Life Is Coming To Broadway