The Supplements Which – Allegedly – Make You Smarter

The million dollar question is of course, do they actually work? 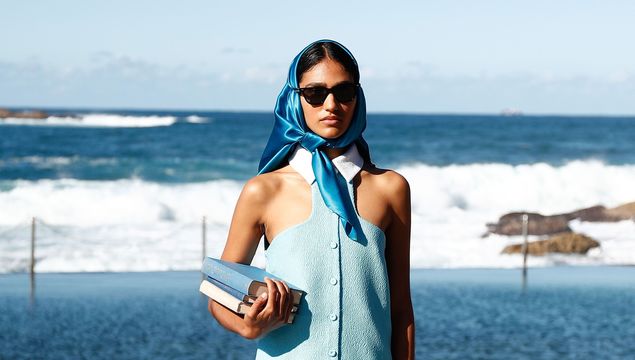 A new wave of supplements claiming to provide energy and focus are hitting the market.

So, what can they do for you? Make you smarter, apparently.

Nootropics – hailing from the Greek for “to bend or shape the mind” – are compounds that enhance brain function.

And already, there are dozens of over-the-counter products that claim to boost creativity, memory, decision-making or other high-level brain functions. Some of the most popular supplements are a mixture of food-derived vitamins, lipids, phytochemicals and antioxidants that studies have linked to healthy brain function.

One popular pick on Amazon, for example, is an encapsulated cocktail of omega-3s, B vitamins and plant-derived compounds that its maker claims can improve memory, concentration and focus.

First things first, a nootropic is any substance which can boost cognitive function and energy.

A compound, natural or synthetic – lots of things could technically be classed as a nootropic, including your morning flat white. Caffeine is probably the oldest and most widely consumed nootropic, then you have your prescription nootropics, which are the kinds of medications you might be given for ADHD or something like modafinil.

However, kinds of nootropics currently making waves are more likely to be found in a health boutique than a doctor's office. Extracts such as Lion's mane, Siberian ginseng, ashwagandha, goji berry and Cordyceps mushroom are being uprooted from ancient wisdom and finding a home in modern supplements and boosters.

Do they really work?

The jury's still out. However, many of the food-derived ingredients that are often included in nootropics—omega-3s in particular, but also flavonoids—do seem to improve brain health and function.

While eating fatty fish, berries and other healthy foods that are high in these nutrients appear to be considered 'brain food', the evidence backing the cognitive benefits of over-the-counter supplements that contain these and other nutrients are weak.

Even if you eat foods that contain these nutrients, their beneficial effects are in many ways cumulative—meaning the perks don’t emerge unless you’ve been eating them for extended periods of time. So, attempting to up your brainpower at or after middle-age by swallowing pills and potions “may be beyond the critical period” when they’re able to confer cognitive enhancements.

However, there is robust evidence into guarana, theanine and magnesium, for example, and while there are potential links for many of the other extracts, like Lion's Mane and Rhodiola, research is still in its infancy.

For those really looking to boost your brain function in a way that is absolute, the answer is clear: get some exercise. There's strong evidence that regular exercise improves memory and fends off age-related cognitive decline.

That... or maybe swapping out your morning cappuccino for a turmeric equivalent every once in a while.

READ MORE: How the Internet Made Astrology Hot Again