Debunking Myths: The Hymen – No, It Does Not Break

There are so many myths attached to the hymen; the thin membrane that surrounds the vaginal opening. 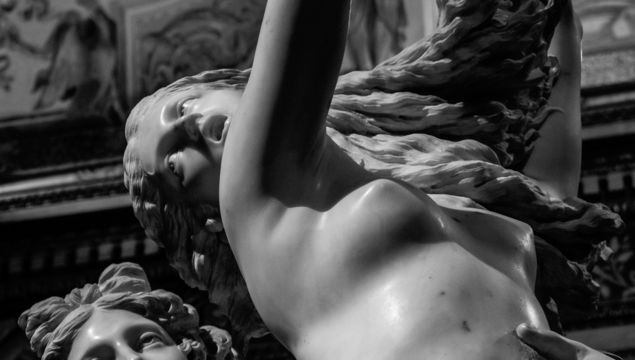 Hymens come in different shapes, but most often they're shaped like a half-moon, allowing period blood to leave the vagina.

Most young people are lead to believe that penetrative sex will result in a 'breaking' of the hymen, which will cause an undisclosed amount of blood to flow not too dissimilarly to a period.

At best, these misnomers are harmless – at worst, they perpetuate sexist notions of female virginity and leave women feeling baffled by, and detached from, their own vaginas.

The tissue might rip, stretch, or wear away, but it does not break.

Just before girls hit puberty and then during, estrogen increases the elasticity of the hymen, meaning it can stretch, even after sex. As women age and participate in activities including sex and exercise, and experience childbirth, the hymen usually thins and wears away, though not always and not entirely.

Some women experience bleeding or minor discomfort as a result of tissue tearing the first time they have sex—this could also be due to anxiety or lack of necessary lubrication and stimulation—but many do not.

Despite this, many women are expected to bleed the first time they have sex, which has traditionally been during the wedding night. Often, whether or not a woman bleeds, or bleeds enough according to what’s expected, is directly linked to her value.

Husbands have left wives on the back of their lack of blood on their wedding night.

Due to this damaging concept, girls and women have sought out expensive cosmetic surgery in order to “repair” or reconstruct their hymens so that they have a better chance of bleeding the first time they have sex or on their wedding night.

However, hymen abnormalities – which may result in problems ranging from period blood getting trapped in the vagina to difficulty having sex – are rare but not hugely uncommon.

These are often diagnosed during adolescence when girls begin menstruation because once menstrual blood starts becoming trapped inside the vagina each month, it can cause pain that's hard to ignore.

Although the hymen was long ago deemed a marker of virginity, modern medicine shows that it proves next to nothing.

Some women aren't born with hymens at all. Other women have hymens that remain thick even after having sex as adults.

Yet, medical professionals have reported performing virginity tests, in which two fingers or a speculum is inserted into the vagina in search of the hymen or to measure the elasticity of the vaginal walls, neither of which can demonstrate whether or not someone has had intercourse.

For more information on the hymen, what constitutes the antiquated concept of virginity and what to do if you think these issues affect you – apart from making an appointment with your local GP – check out the Planned Parenthood website here.