What Is Climate Anxiety + How To Go About Soothing It

You don’t have to deny the facts, nor do you need to be blindly optimistic 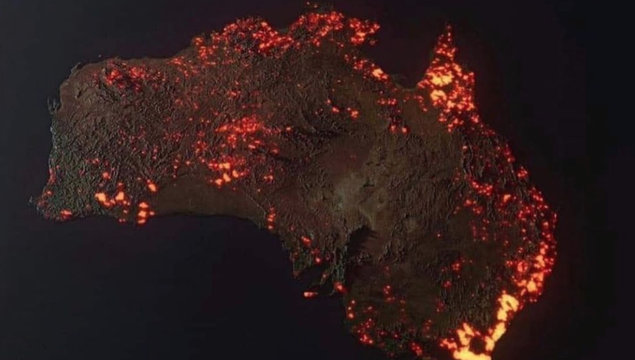 As ice caps melt, cities begin to sink, and the world’s use of plastic skyrockets, psychologists are reporting a rise in something called climate anxiety.

What is it and how can we deal with it?

A recent report by the United Nations suggests that our planet’s health is in an even more dire state than we had perhaps imagined. The New York Times summarised the report’s findings as “a world of worsening food shortages and wildfires, and a mass die-off of coral reefs as soon as 2040 — a period well within the lifetime of much of the global population”.

Naturally, reading something like the above is enough to induce anxiety in any self-respecting planet inhabitant and, understandably, there’s a growing number of people who are so terrified of what’s to come that it’s begun to affect their everyday mental state.

What is Climate anxiety

The term ‘climate anxiety’ is a relatively new one but it is quickly seeping into the global consciousness. Described by the American Psychological Association as, “a chronic fear of environmental doom,” no stats are available on its prevalence, but experts have noted a vast increase in eco-based anxiety.

The side effects – which range from identity crises to chronic somatic issues – first gained notice some ten years ago when ecological activists first pleaded with governments to retrace their steps. And climate change — while slow-moving — has already begun to alter the places in which we live in ways that cannot be reversed.

Famed natural historian David Attenborough’s most recent jaunt into documentary television, Our Planet, has brought awareness to the masses. The Netflix show features often emotive views of climate change in the form of malnourished walruses and ocean-poisoned whale calves. The series is not a first for Attenborough, but it is a first glimpse into his aggravated stance as an eco-warrior and assertive television broadcaster.

Posts such as ‘what is the point of planning for the future when at this rate we don’t have one?’ littered social media following each episode, proving that Attenborough’s strategy, although bleak, did its job.

TRENDING TODAY: 95% of Koalas Are Gone—Here’s How To Help The Animals Impacted By The Australian Wildfires

Remaining blissfully ignorant is no longer an option, says Professor Anna Davies. A Professor of Geography, Environment and Society at Trinity College Dublin, Davies works primarily on the interface between environmental and societal issues. An independent member on the Climate Change Advisory Council, she equates the basis of climate melancholia to the fundamental human fear of change.

“Adaptation is psychological and the concept of change is dealt with differently by everyone. The science has been pretty clear for twenty years, but it is the political, social, and economic changes we now have to adopt that create quite a psychological challenge for people.”

She raises the point that inadequate facilities heighten worries due to the feeling of innate helplessness. “Your intentions may be brilliant but if you live in a place with no infrastructure, for example, then cycling or public transport may not be a viable option.”

Davies maintains that both information and localised activism are key. “Demand representatives within your natural grouping, whether that be a GAA coach or a local councillor. Most importantly, we have to demand that big businesses play their proportional part. As a consumer, you must demand to know what your consumption means for the environment.”

Sustainability Manager at Dublin City University, Samantha Fahy’s whole line of work revolves around carbon reduction. “Psychology will tell you that you can’t tell people that they will save money and the planet at the same time because one is internal and one is external,” she explains. “So, while education is crucial, it alone won’t make the change. I know lots of people who know about climate change but still get on a flight to go shopping in New York. Legislation and regulation are the only way forward.”

Importantly though, if you’re worried – instead of spiralling down an internet rabbit hole of end-of-days memes – there is much you can do.

You don’t have to deny the facts, nor do you need to be blindly optimistic that everything will be fine.

Fear feeds on itself, but knowledge is power. 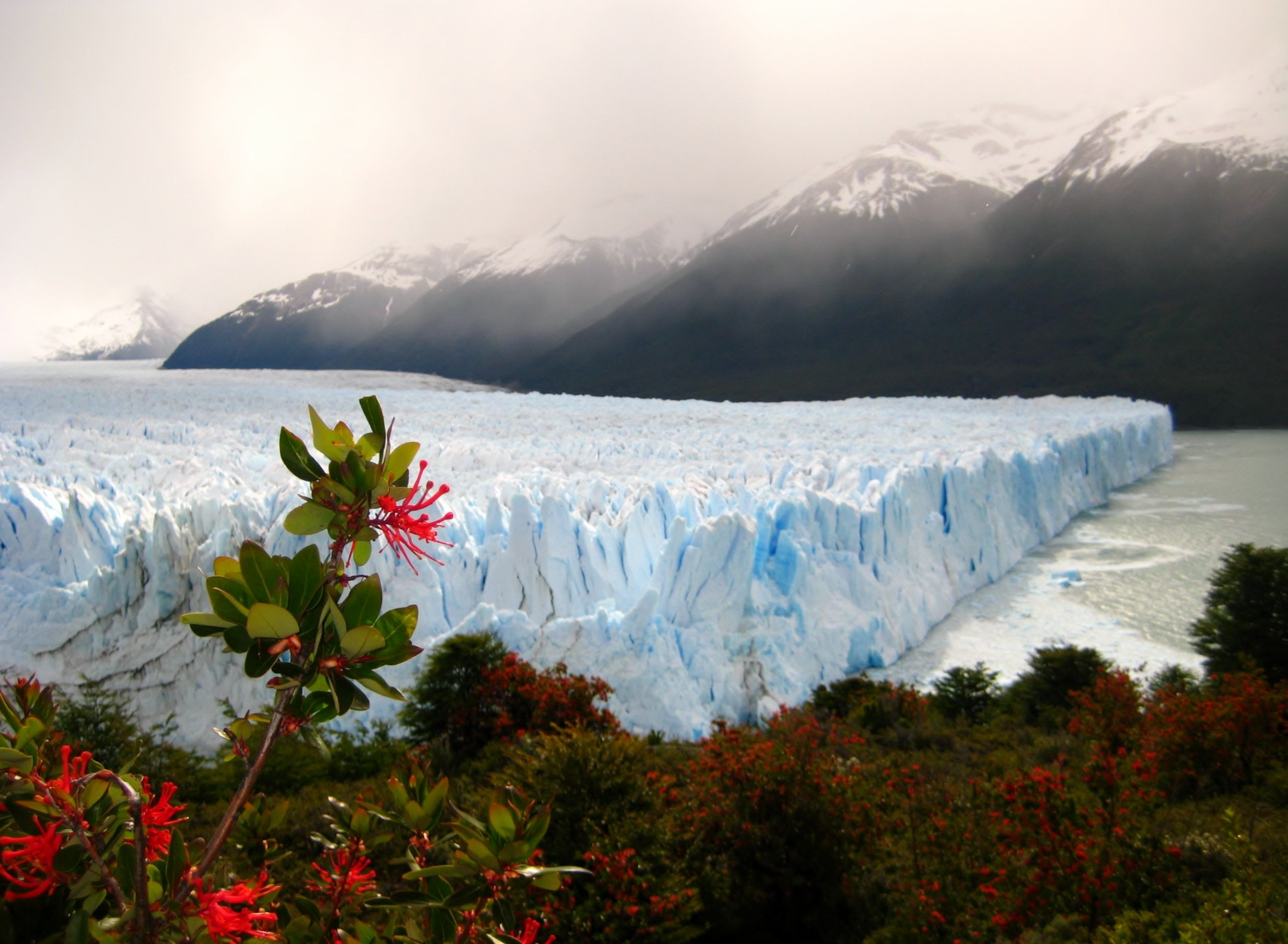 6 THINGS YOU CAN DO TODAY TO LOWER YOUR CARBON FOOTPRINT

The single most effective action you can take to combat climate change is to go vegan, but even adding a ‘meat-free Monday’ to your routine seriously helps.

2. UNPLUG YOUR DEVICES WHEN NOT IN USE

Not is this only a fire risk, but ‘vampire power’ as it’s called, uses energy even when switches are powered down.

Upcycle, shop vintage and pre-loved, or go to swap shops– the options are endless.

5. EAT LOCAL AND IN SEASON

Everything tastes better that way, FYI.

READ MORE: Australia Is Still On Fire, Here's How To Help