The Science Behind Cuffing Season

It comes but once a year! 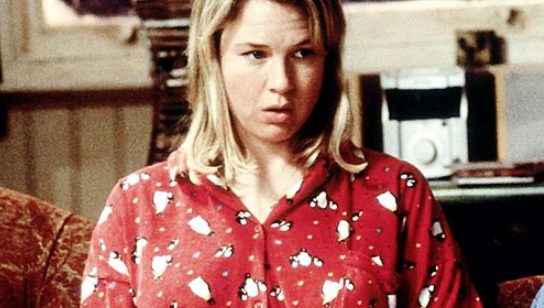 Turns out, there's a biological and sociological reason everyone is coupled up right now.

Stretching from October to March, ‘cuffing season’ is officially upon us, but is it the right time for the eternal bachelors and bachelorettes to give in to their uncharacteristic urges to couple up? Or, as the days start getting shorter and the nights start getting colder, should we stay resolute in our singledom?

it’s cuffing season baby. time to lose ur sense of self and merge identities w another person bc it’s cold outside

What is cuffing season?

'Cuffing season' gets its name, less so from the literal idea of being handcuffed to someone and more being emotionally and physically attached to a person - which is more likely during the shorter days, longer nights and cold weather. Urban Dictionary was talking about it way back in 2011, but 2013 is when the term started showing up en masse.

IS it a real thing?

Absolutely! A study by Elite Singles found that 70 per cent of singles said they're most inclined to look for a serious relationship during the colder months. But why? Well, there are two main reasons...

Some of the science behind cuffing season can be put down to chemicals in our bodies. We produce higher levels of testosterone in the autumn, which drives our want to partner up, while our serotonin levels (the happy hormone) naturally dip, thus extra feelings of loneliness.

Also, the cold! Having another body next to you isn’t only ideal from a temperature perspective when we're hiding away from the elements, but on the intimacy-front too. Bodily heat and spooning make those endless nights in watching Netflix seem altogether less bleak. Studies have found that even feeling temporarily cold is enough to induce feelings of isolation and loneliness, and vice versa.

The other big factor is the desire not to be single during the holidays... Hallmark has a lot to answer for! Festive family get-togethers are breeding grounds for that oh-so-irritating question, straight out of Bridget Jones: 'Still no boyfriend then?'

The pressure around this time of year that comes from family expecting you to be in a relationship, as well as the messages we receive from social media, advertisers, and television, suggest that something is off if you're not in a relationship.

Even if you're normally content with your single status, seeing all your friends coupled up — added to seeing everyone around you drinking mulled wine and going ice-skating together — can get yo you. But the truth about many relationships formed for the sake of convenience, during cuffing season, is that they aren't all built to last.

So, before you run out and grab the first man you see, remember it is called cuffing season and not cuffing long-term relationship time, so if you just settle down with any warm body during the winter months, you might find that your feelings thaw along with the snow come springtime!

Or, indeed, you could find your Mr Darcy!