Trending This Month: April Is No Joke

From what to binge on Netflix to what to eat and where...here's how to spend April
Emma Blanchfield 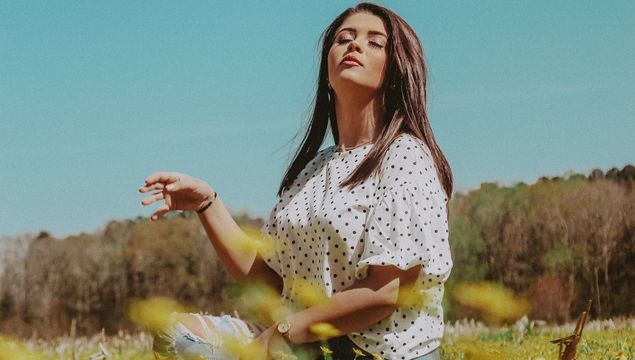 April is here and now that you've successfully survived the agonising day that is April 1, it's now time to focus on making April your fool. With new restaurants, cafés and bars opening each time we blink, the question; if our capital can really sustain this cityscape of eateries begs to be asked. But right after that, we immediately fall back to ask - where should we go for dinner tonight? or what should we watch on TV?

Below, we've rounded up everything new coming to a city street or screen near you.

Terenure has a new neighbourhood restaurant, as Circa opened it's doors just last week. The eatery is a collaboration between four industry friends - Gareth Naughton, Ross Duffy, Robin Murphy and Emmet Murphy who together have created a casual menu consisting of smaller and larger plates and desserts that encourages diners to mix and match. Speaking to Food & Wine, Naughton explained the vision behind the new restaurant: "We're not trying to reinvent the wheel here, we just want to cook really great food and make people happy." As for the name, the idea is that further down the line, the restaurant will host themed nights such as 'New York circa. Prohibition' and 'Paris circa. 1914' but until then, Circa's main focus is to offer good old-fashioned Irish hospitality. 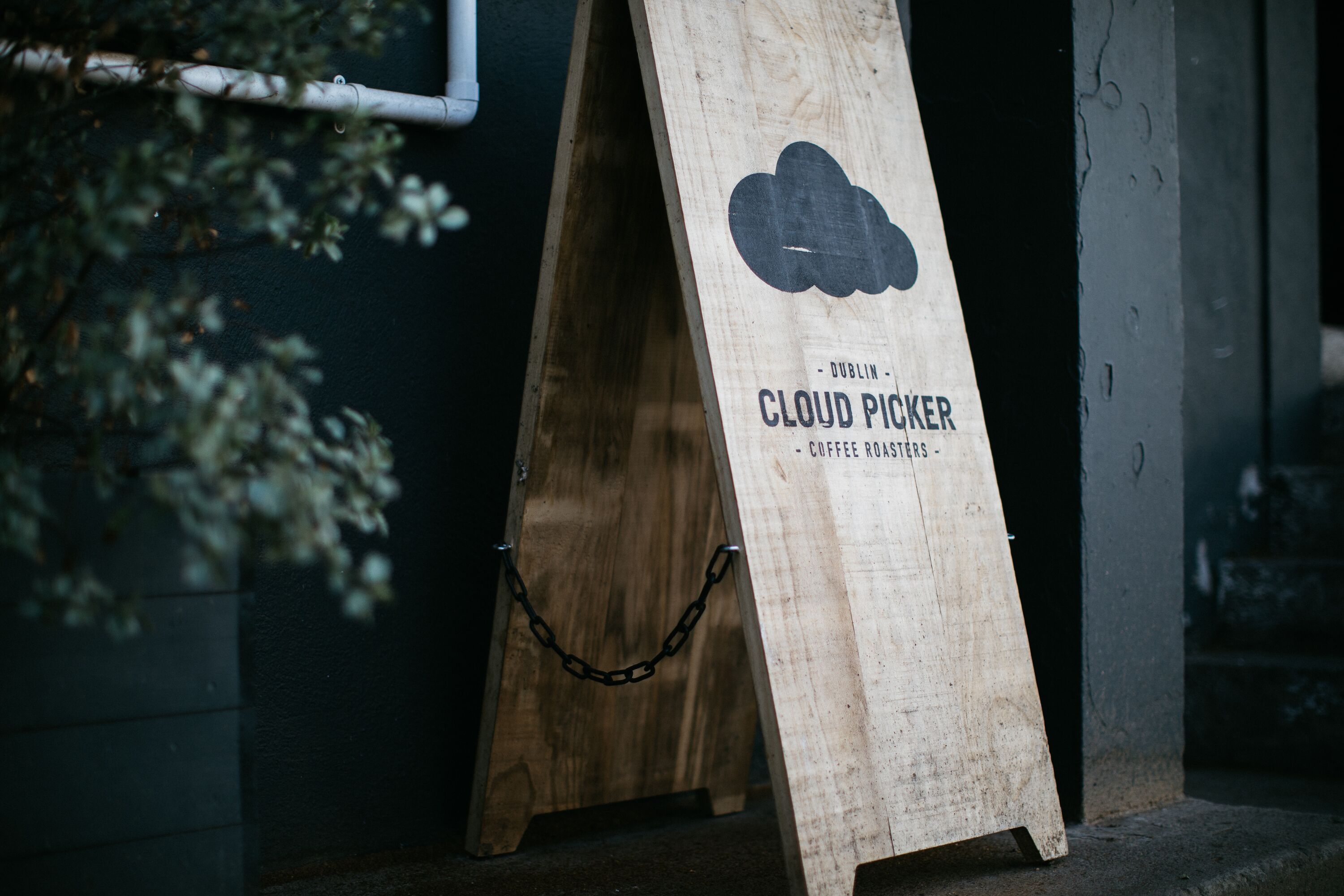 Cloud Picker Coffee who has been operating in the café at the Science Gallery for nine years are now moving directly across the street to open their own bespoke space. The old projector room for the Academy Cinema on Pearse Street is currently being transformed into a trendsetting café serving breakfast, lunch and of course, excellent coffee. Cloud Picker Café will also reward their customers who use refillable coffee cups by offering a discount scheme. And given that the building is an old projector room, the café will show classic movies throughout the day. The new Cloud Picker Café is set to open its doors just in time for Easter. 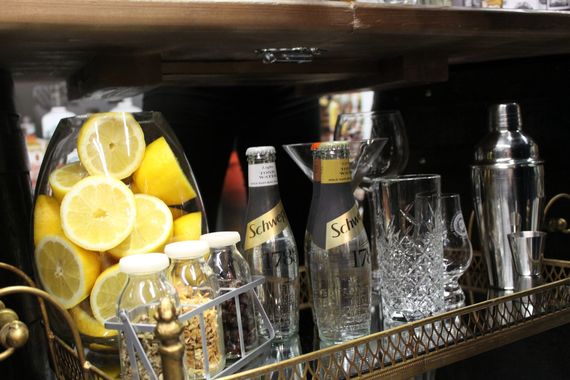 Taking place on Friday 12 and Saturday 13 April, the Gin Experience Dublin will be hosted in the iconic Printworks at Dublin Castle. An event designed with 'ginthusiasts' in mind, you can immerse yourself in all things gin - not literally of course. You can sip and sample gins sourced both locally and abroad as well as taste individual food pairings unique for each gin. There are also masterclasses for those wishing to expand their knowledge with some of Ireland's leading cocktail makers and gin ambassadors. Tickets are priced at €40, with a minimum of €10 per ticket donated to Debra Ireland.

Wild Rose tells the complicated story of Rose-Lynn, a woman on a quest to become a country music star, while also grappling with the responsibilities of being recently released from prison and a young mother of two children. Directed by Tom Harper and written by Nicole Taylor, the film stars Irish actress Jessie Buckley, Julie Walters and Sophie Okonedo. Wild Rose is set to be released in Irish cinemas on April 12. 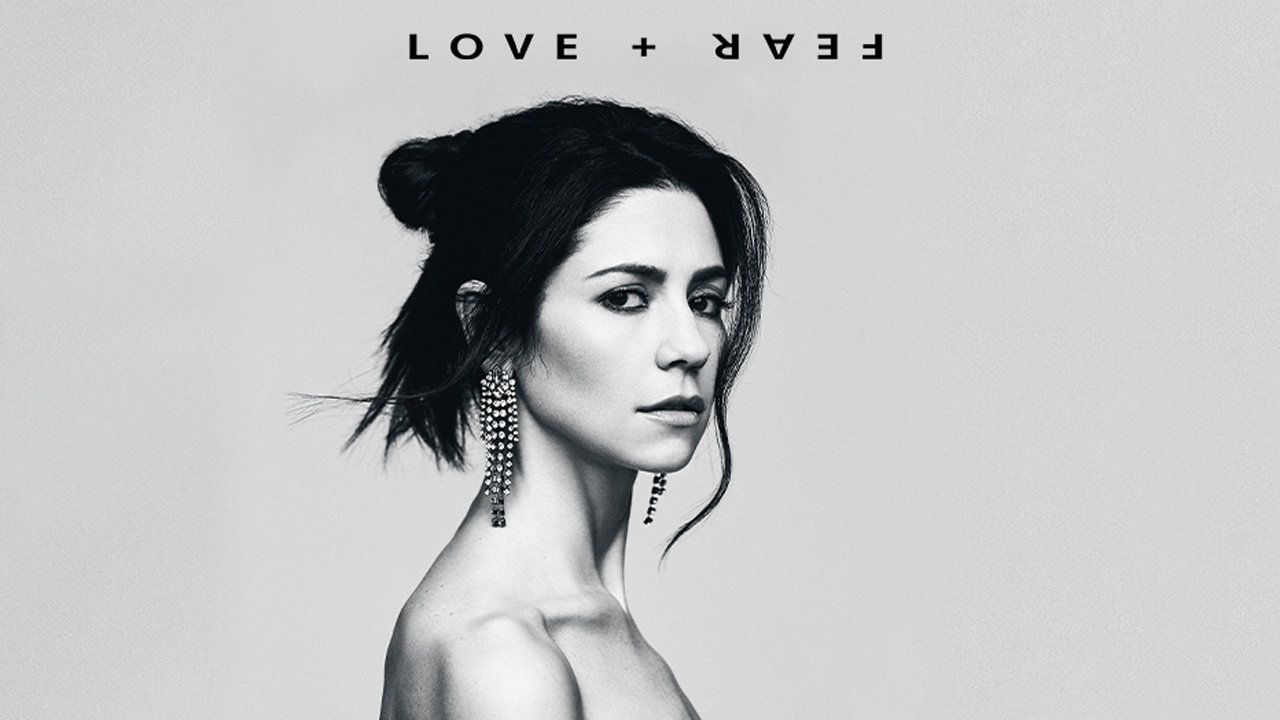 Diamonds aren't the only thing Marina is dropping this April as her fourth studio album, Love+Fear is set for release April 26. The double album is split into two, eight-track parts. LOVE focuses on enjoying life, while FEAR tackles insecurity and gender inequality. The album will feature the already widely popular Orange Trees as well as soon to be chart-toppers; Handmade Heaven and Superstar. 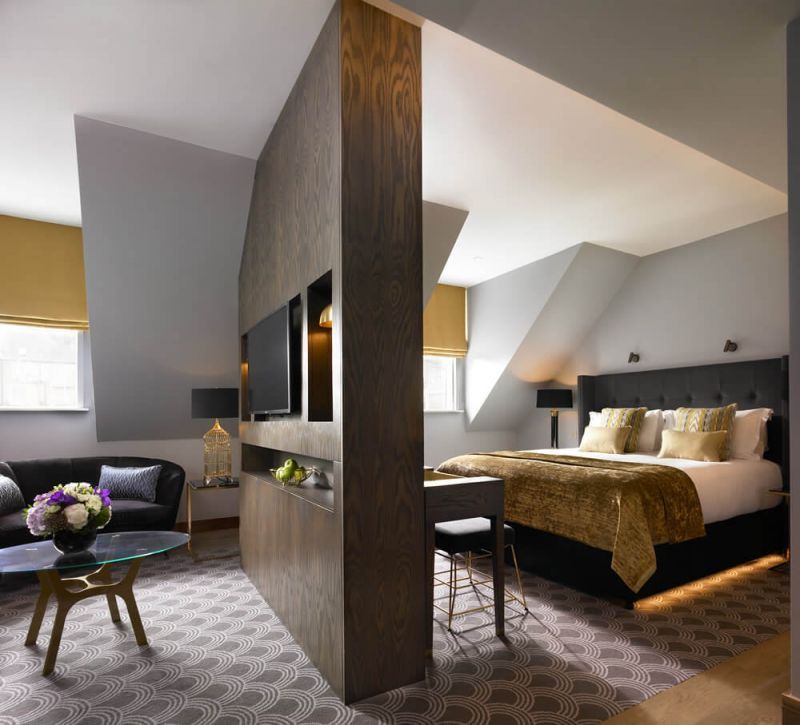 Located just off Baggot Street in Dublin's south-city centre, Dylan Hotel has been a beloved haunt for elegant dinners, stylish drinks and sophisticated parties. Over a decade later, the establishment has become one of Dublin's leading hotels. However, Dylan has decided to go under a makeover as it recently unveiled a fresh design by Grainne Weber - all of which includes a new restaurant, bar, terrace and a private resident's cocktail room.

The TV show that once took over our lives as teens is back again, only this time with a dark twist. The first series quickly followed in the 90s classic as it became our guilty pleasure, fast. Now Sabrina is back to explore her even darker side as a witch and naturally finds herself in somewhat of a love triangle between good boy Harvey and bad boy Nicholas. 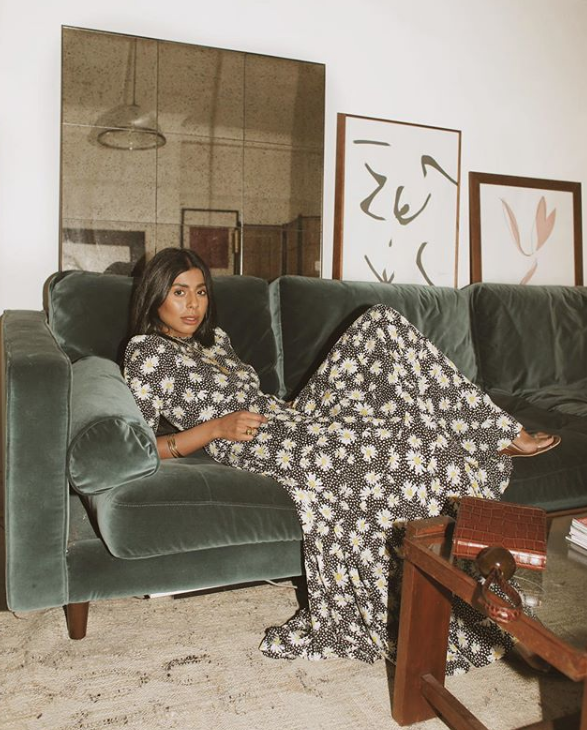 What does rain in Ireland, your Granny sending you a birthday card in the post and florals for Spring all have in common? Well, just the fact that these are equally reliable as they are predictable. Each year as Spring rolls around, florals are a trend that will always stand the test of time. From big blooms to subtle stems, we've sported quite the variety of floral ensembles and it appears that this year, the floral trend to embrace is daisies. 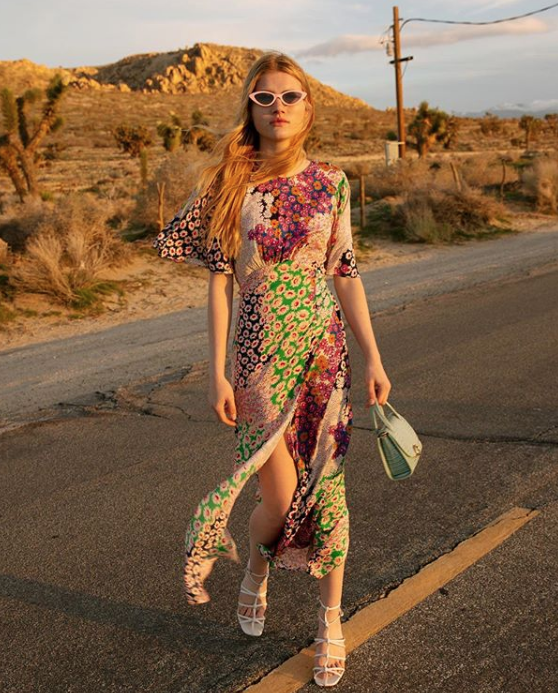 Not that we're ever ones to jump on the bandwagon but this angel sleeved maxi dress is set to become every fashion IT girl's wardrobe staple. The dress has everything you could ever possibly want from an item clothing: flattering floaty sleeves, a slimming waistline, a keyhole back, stand-out prints and leg slits. All the dress needs are pockets and we'd leave our partners for it.

Related: april, trending this month, what to do