From what to binge on Netflix to what to eat and where...here's how to spend July 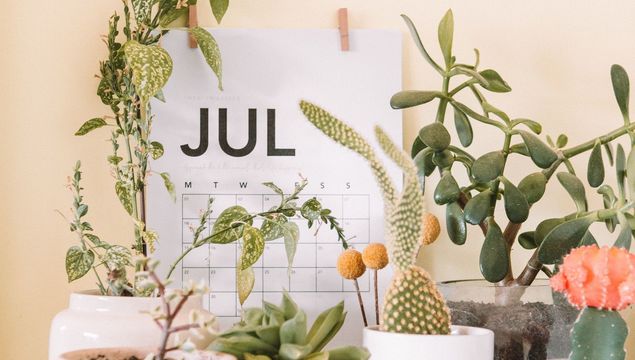 With that last flip of the calendar, we are officially halfway through 2019.

It seems like only yesterday we were clinking champagne glasses and setting a slew of semi-unattainable New Year’s resolutions—most of which have probably fallen by the wayside.

But fear not: You aren’t alone.

We’ve all had that feeling of looking back on the year and feeling like we didn’t accomplish anything like we let time fly by and now we’re ending the year exactly where we started it. While it may no longer be a true New Year’s resolution, there’s nothing stopping you from creating a half-year resolution. The next six months can bring forth a lot of change. In fact, six months is probably a more attainable timetable than a full year.

Alternatively, it’s the perfect excuse to slow down, take stock and empower yourself -through reflection - to decide what’s next for you.

So whatever the new year, part II has in store, we've rounded up everything new coming to a city street or screen near you. 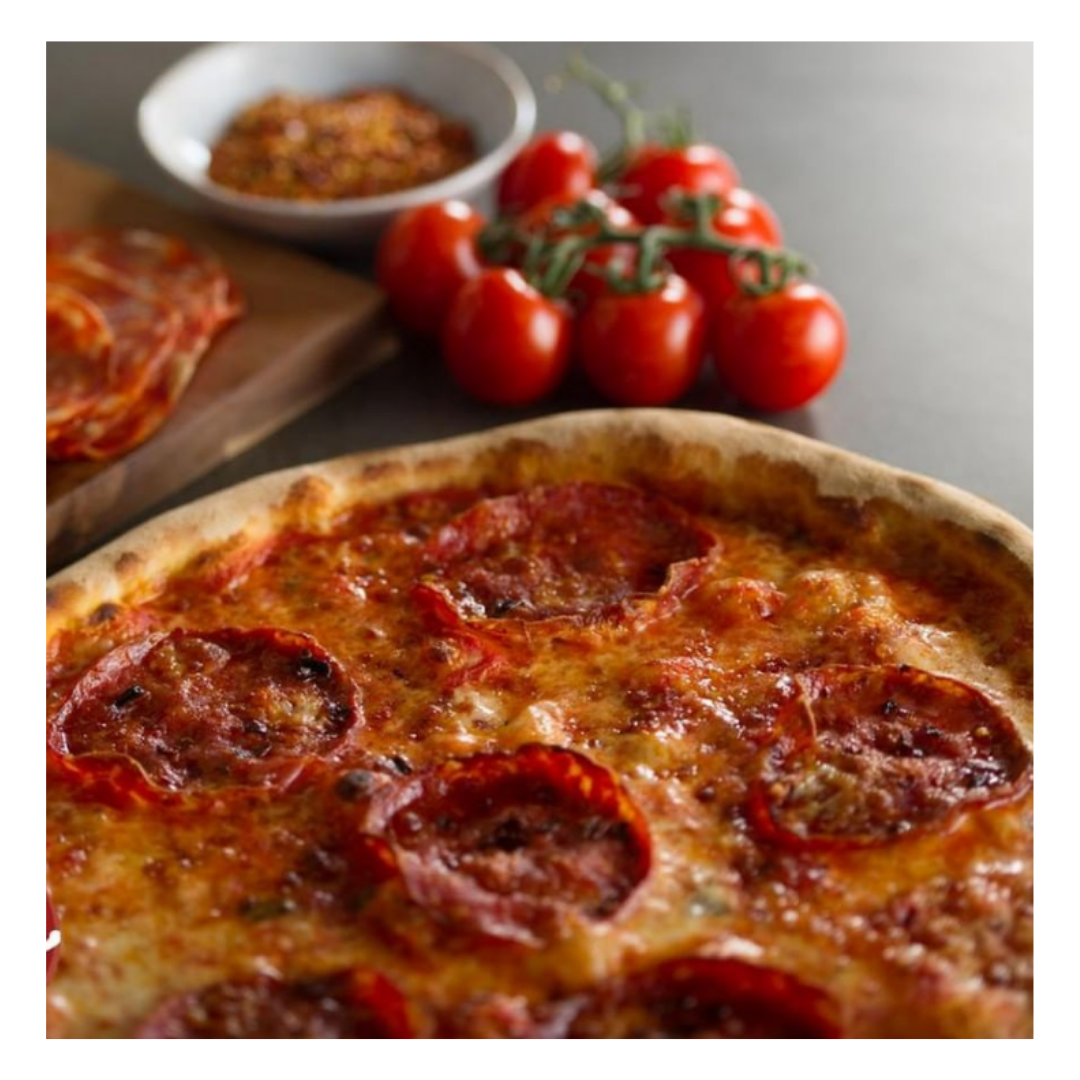 With a busy take away and delivery outlet already well established in Rathmines, the Tiger Wood Fire Pizza brand is expanding. Dublin's home to sourdough pizza will now be bringing the traditional pizza making methods to a second Dublin location in the leafy suburbs on the Deansgrange road. With toppings ranging from everything like classic chorizo to serrano ham from local Irish farms, this is a must for any pizza lover. The Deansgrange store delivers to Blackrock, Booterstown, Monkstown, Dun Laoghaire, Killiney, Foxrock, Glenageary, Stillorgan, Dalkey, Cabinteely, Cornelscourt, Mount Merrion, Sandyford and Belfield. 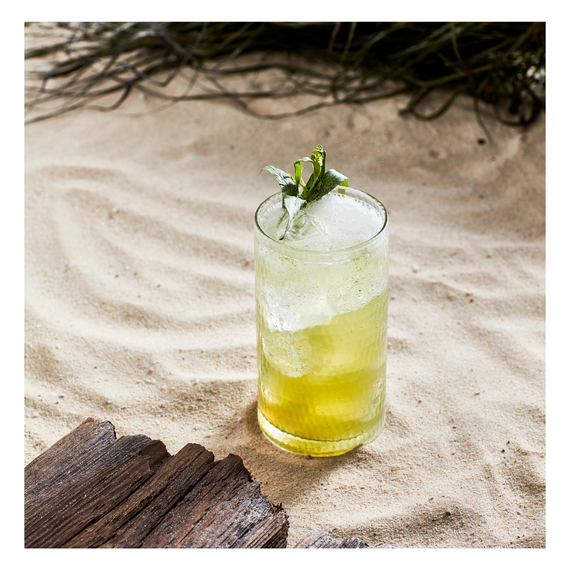 Typically summer calls for clear, pale spirits, like gin or vodka but just because the temperature is rising, it doesn't mean you need to stash away the whiskey. When properly mixed, whiskey can be a great foundation for summer cocktails. Unlike a Gin & Tonic, a whisky based Tom Collins brings a new flavour profile, depending on which base spirit you use. For example, if you use Cardhu you transition from a smoky flavour to a creamy caramel, and the depth of flavour you achieve is often much more complex than that of a botanical gin. Learn to make your own, here. 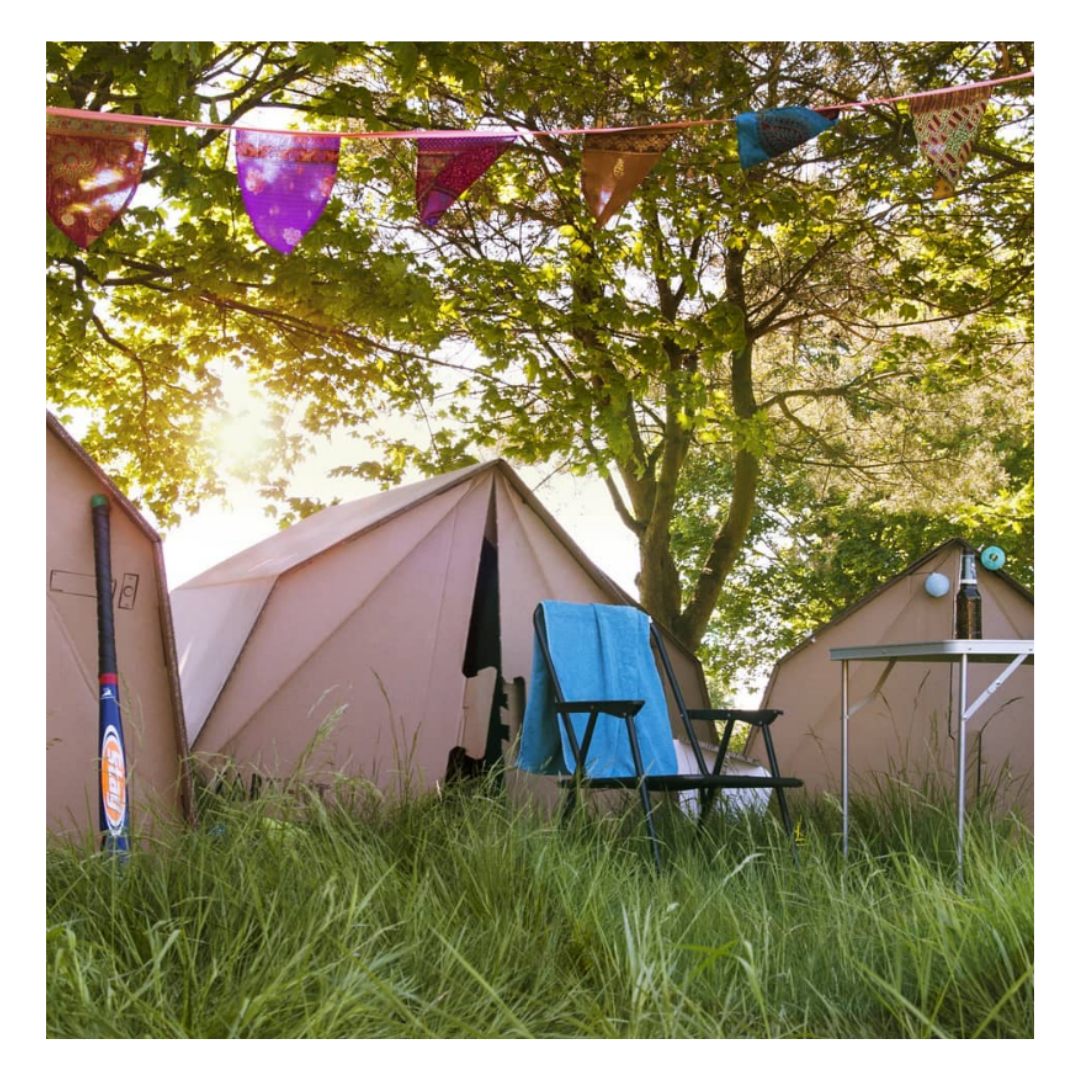 Shoulder pads at the ready because Ireland's very first eighties festival is taking place this month. From Friday, July 5 to Sunday, July 8 - the grounds of Palmerstown House Estate in County Kildare will be taking you back to the future. Bonnie Tyler, The Human League and Frankie Goes To Hollywood top the bill for this year's Forever Young Festival but with the addition of Kim Wilde, Katrina (& The Waves) and Level 42 make this a festival for grown-ups. Few weekend tickets are available from €177 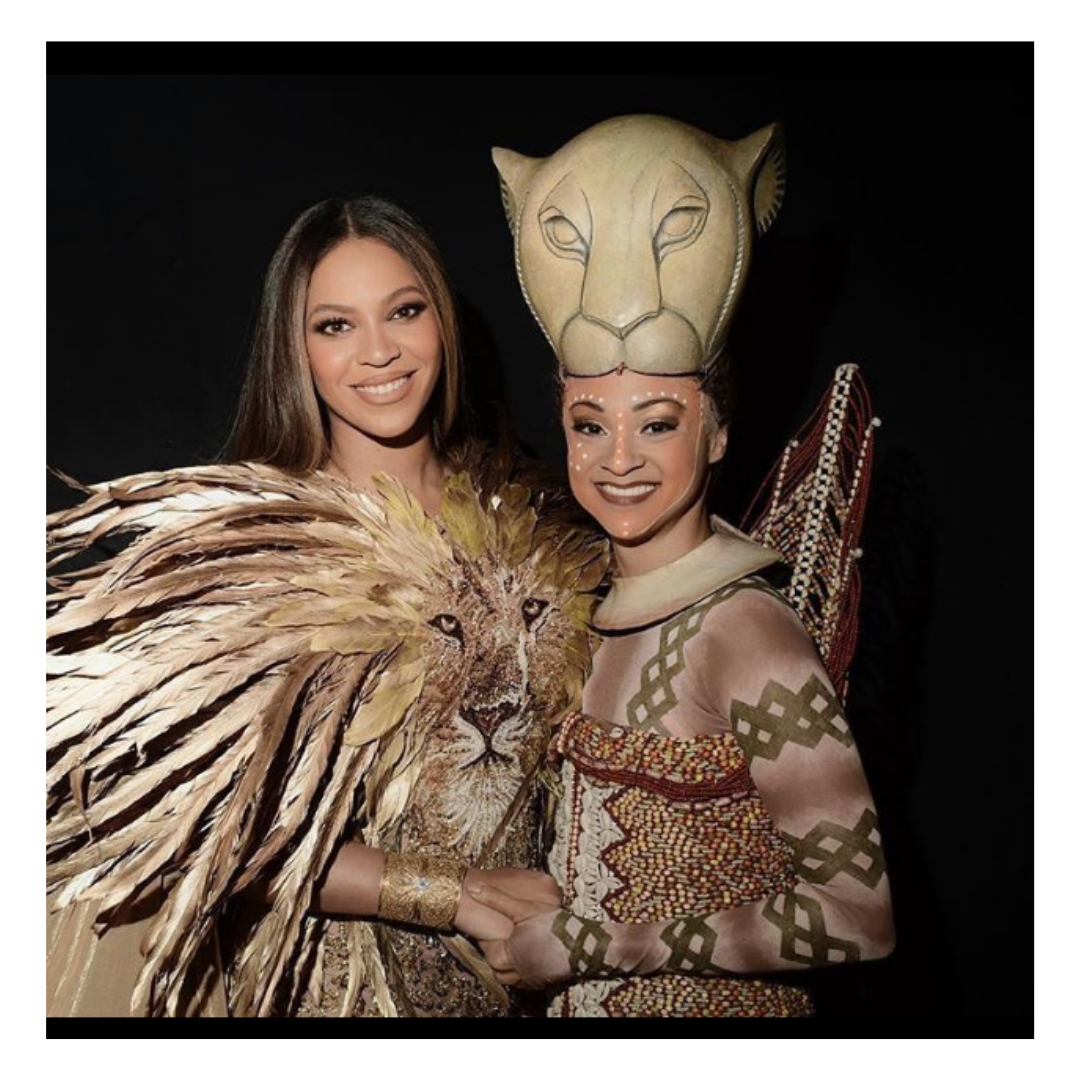 While it feels like there are new movie remakes hitting the cinemas every second day, The Lion King's live-action re-telling is one we can truly get behind. It promises to be a genuinely different spectacle to the 1994 animated film the latest trailer shows exactly what we're in for. Coming out on July 19, 2019, The Lion King has an all-star cast featuring Donald Glover as Simba, Beyonce Knowles-Carter as Nala, James Earl Jones as Mufasa, and Seth Rogen as Pumbaa. The director is the man behind Iron Man, Elf and the 2016 Jungle Book remake, Jon Favreau.

LISTEN: My Pod On Paper 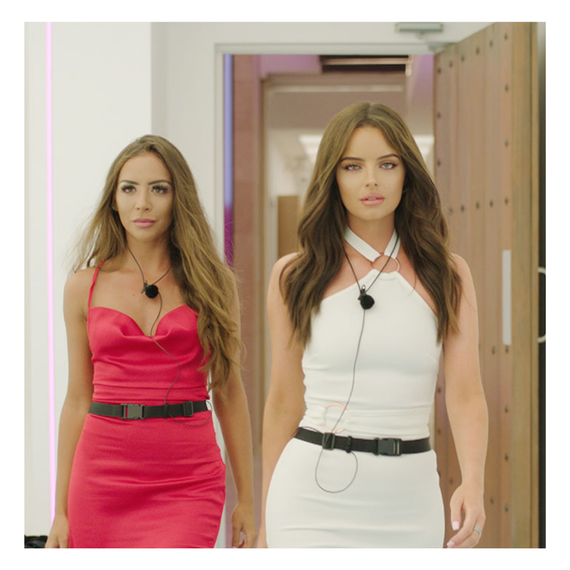 Do you watch Love Island every single night? Do you chat about it with your friends on WhatsApp? Do you debrief by the kettle the following day with your colleagues? Because honestly, same. So let me introduce you to; My Pod on Paper - an Irish made podcast hosted by best friends Orlaith Condon and Fionnuala Jones. Airing each night after the show, the girls digest each episode and there is no holding back. With notable guests such as former Islander Shannen Reilly McGrath, comedian Amy Walsh and journalist Aisling Keenan, this is a must listen for any Love Island fan. My Pod on Paper is now available on all podcast apps and airs Sunday to Thursday until the end of Love Island on Virgin Media Two. 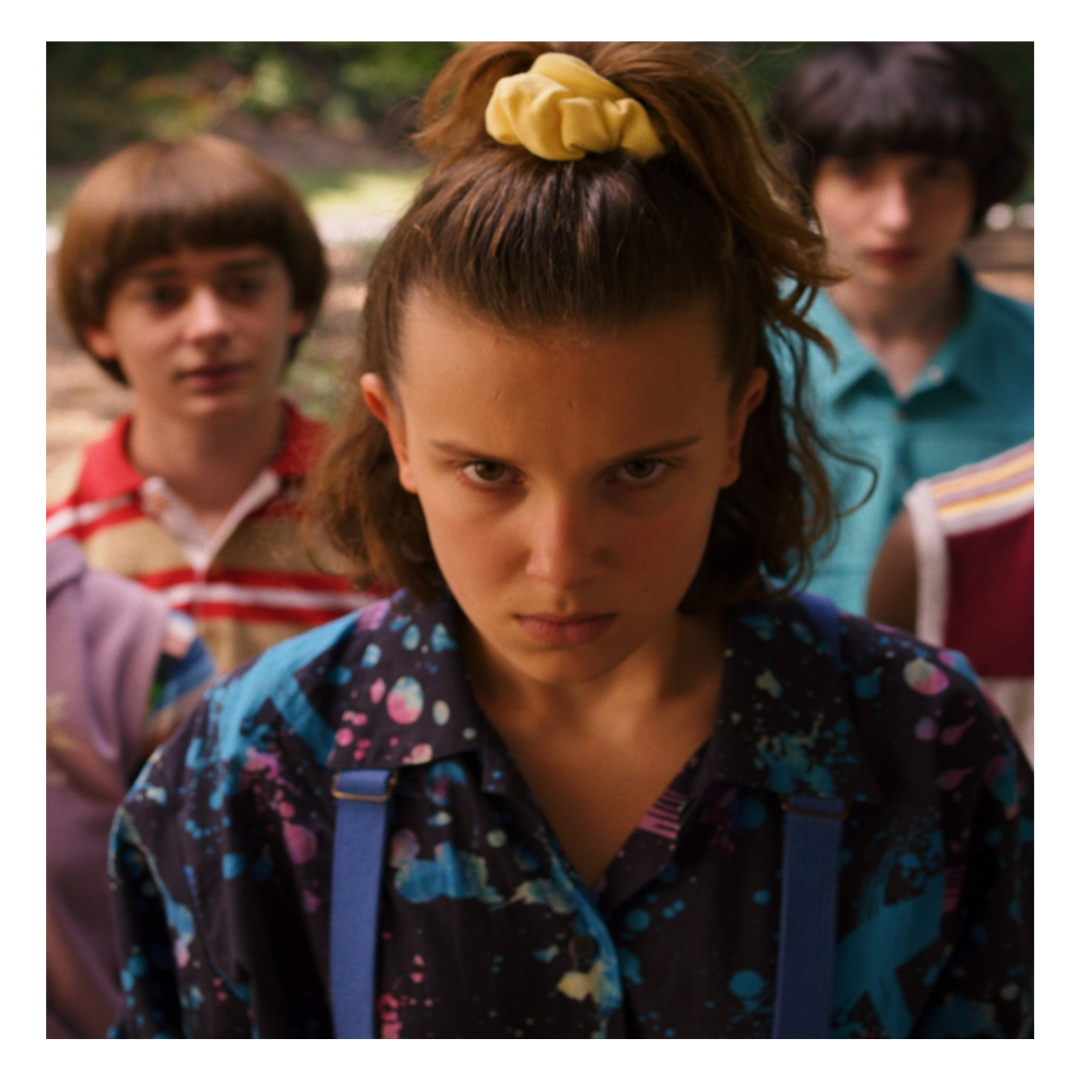 The wait is over, from rabid rats and Soviet espionage to New Coke and a brand-new mall, it's the summer of 1985 in Hawkins...and big changes are afoot. Stranger Things, Season 3 drops on Netflix, July 4. 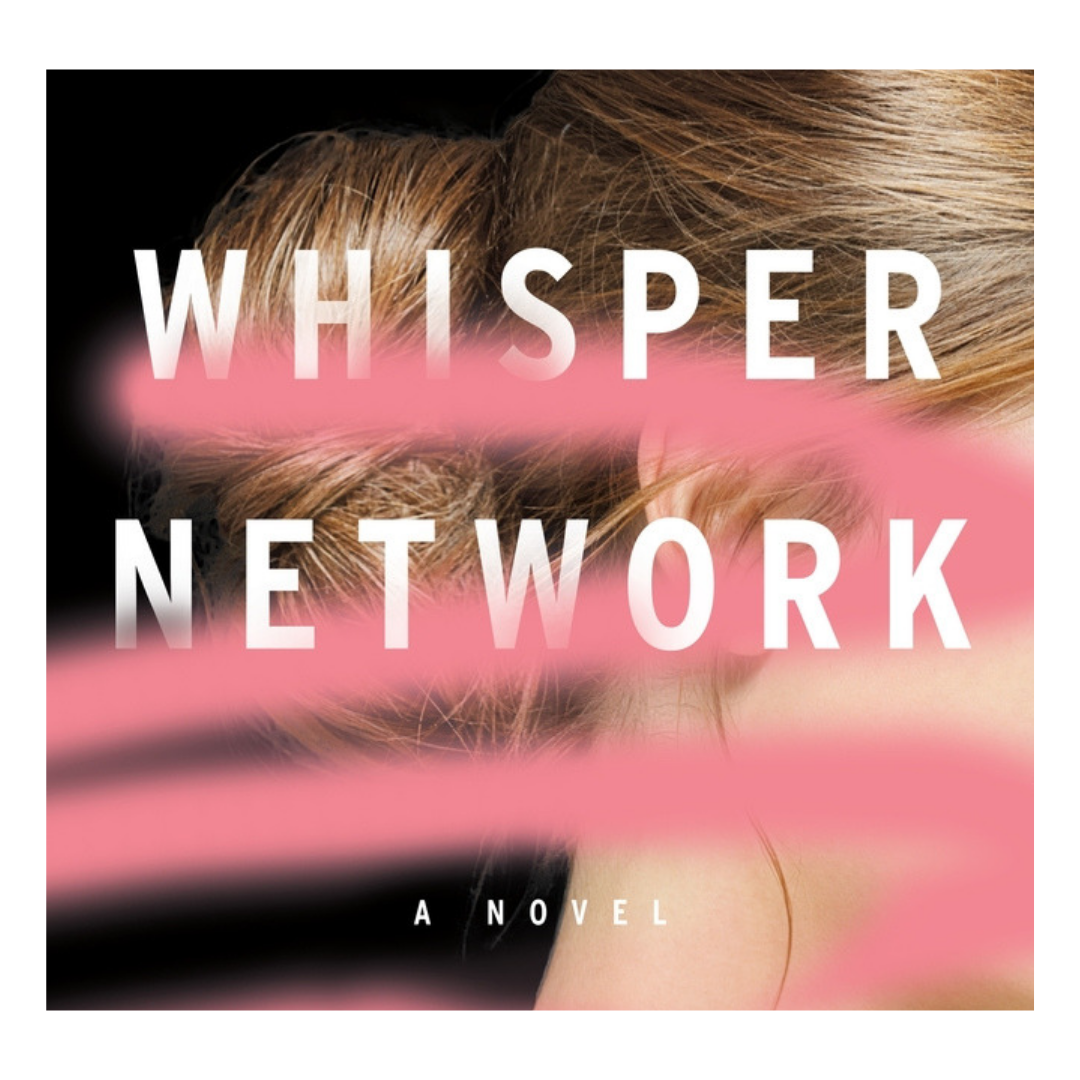 In this #MeToo-era novel, four women create change in their law firm when a Harvey Weinstein figure is promoted to CEO. The book sounds like the perfect combo of Big Little Lies and 2019 female activism. Consider it read. Buy it here. 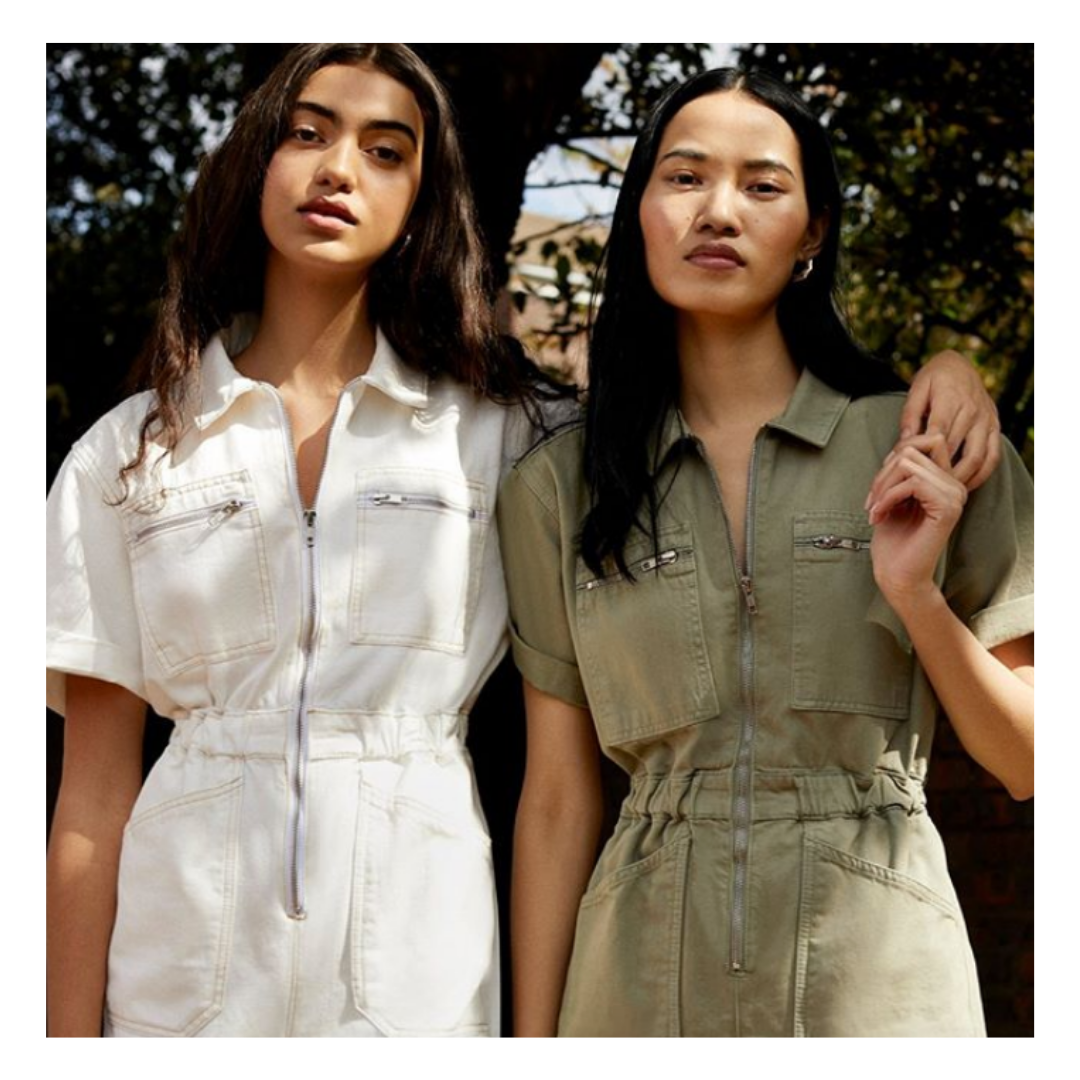 The outfit that saw us through winter just got a Summer 2019 makeover - and it's already met cult item status. Unsurprisingly Topshop is the brand behind what's set to be this Summer's hottest fashion trend; the Summer friendly boilersuit. The Phoenix playsuit dropped back in April but – you guessed it – sold out pretty quickly after. However, it's back with a bang - and bang, we mean three new colours. Style it with sandals on hot summer days like today or with trainers at festivals or heeled mules and a '90s baguette bag after dark. Shop it here. 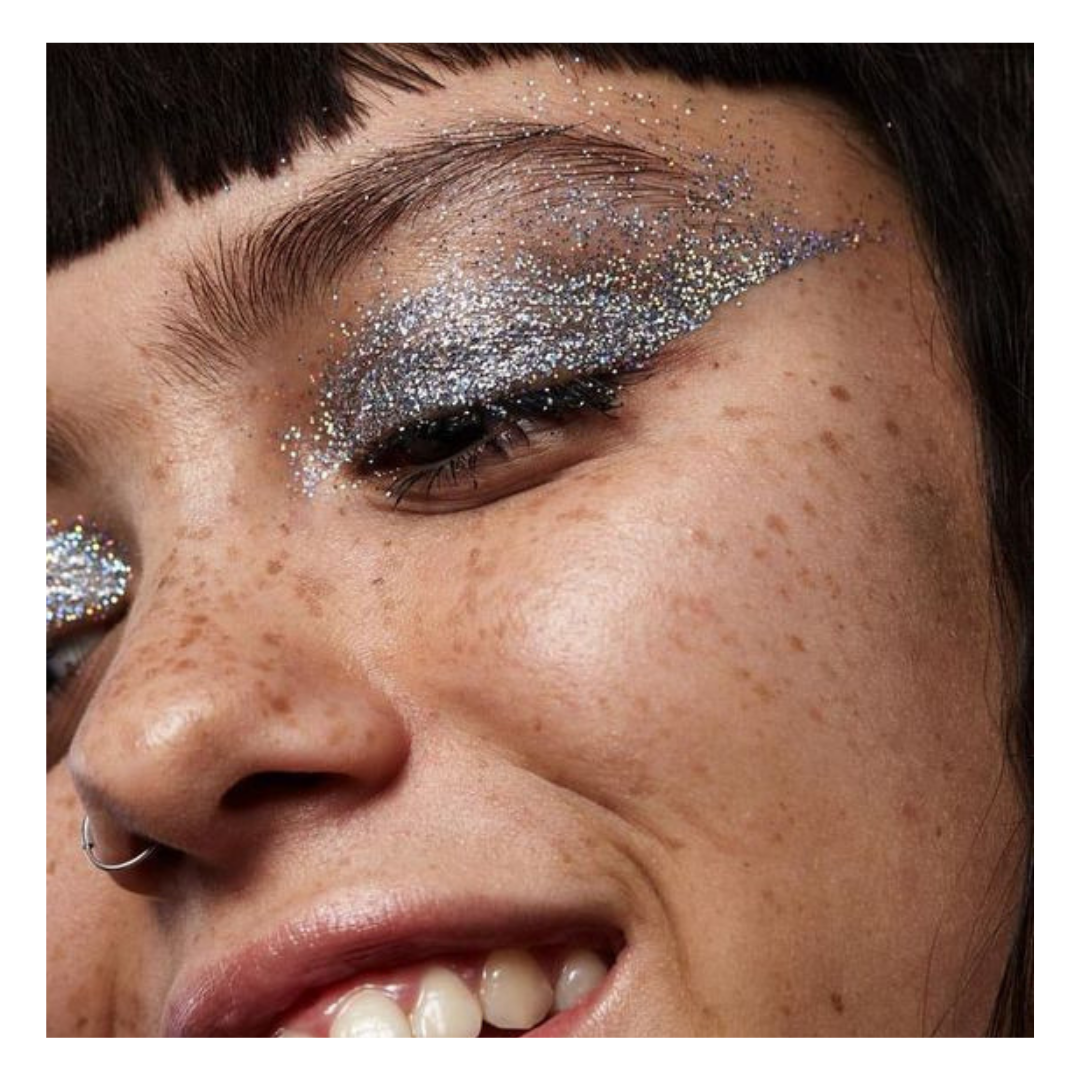 Festival season is in full swing which means one thing and one thing only: glitter. In case you weren't already aware, glitter is pretty terrible for the environment. The conventional glitters you'll find on both craft and beauty aisles are just as bad the microbeads that have been banned from our skincare, because glitter, too, makes its way into our waterways and oceans. Not only does glitter pollute our oceans but they are ingested by the small and delicate organisms that live in our underwater eco-systems - and that's only the tip of the sparkly iceberg. But, alas, there is hope. Unlike vegan cheese (it’s just not the same!), sustainable glitter is just as sparkly, sticky, and awe-worthy as their mainstream counterparts. So if you need to make your next glistening moment guilt-free (and keep your plumbing bills at bay), try one of these biodegradable glitter products.

READ: La Mer Is Coming To Dublin With A Skincare Pop-Up That's The Last Word In Luxury

Related: Dublin, july, what to do