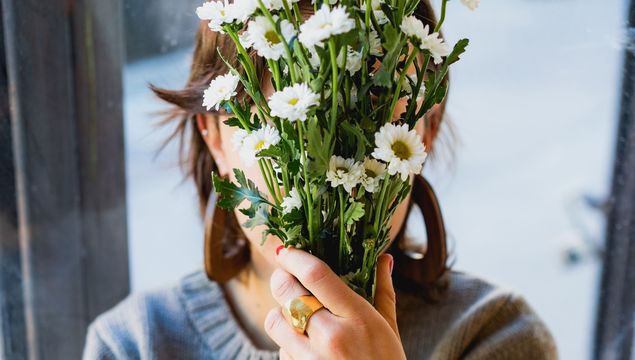 From what to binge on Netflix to what to eat and where...here's how to spend March

There’s a bit of a doom feeling surrounding March this year, perhaps it's something to do with the fact that Covid started showing its face in Ireland exactly a year ago and now, 12 months later, we’re still at the whole social-distancing, stay-at-home thing. But all it takes is one cursory glance out the window to be reminded that better days are coming.

The sun is shining, the vaccine rollout is underway, the day are getting longer and temperatures are even rising to double digits this week. So while we may be at home for another while longer, there's hope in that fresh Spring air.

What's more, with the arrival of some hugely anticipated Netflix drops, the launch of a pasta club and a miracle hair treatment that is guaranteed to transform your strands - this March is going to be a month to remember.

So whatever this month has in store, we've rounded up everything new coming to a couch or city street near you. Be sure to save this post to your browser because there's going to come a day where you're wondering how you should spend your day, and we've got the answers.

From virtual wine tastings to online pub quizzes, there's never been quite a demand for online entertainment. This past year, we've learned how to cook authentic Greek dishes by taking an online cooking class hosted in Crete, we've battled our way through virtual escape rooms and we've even picked up a paintbrush to learn the art of watercolour. Now, there's a new virtual experience heading our way and involves pasta. Popular Italian eatery, Sprezzatura are launching a Pasta Club with menus switching up weekly and nationwide delivery included in the price. Available as a one-off purchase or an ongoing subscription, sign up ASAP on their site to get in on the first round of orders which will kick off in just two weeks time. 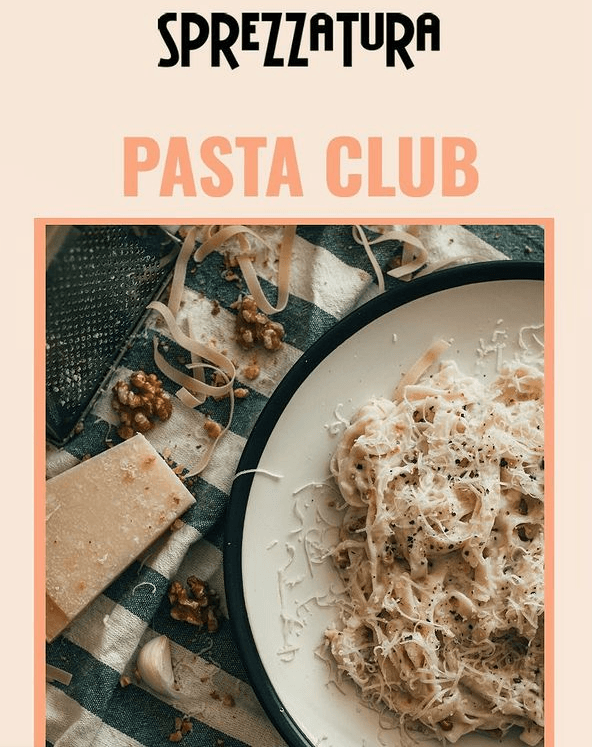 There's a very special occasion happening this March...asides from Mother's Day! March 8th is International Women's Day, an occasion very close to our hearts here in Irish Tatler. In honour of such a celebration, Stillgarden Distillery in Dublin 8 has launched a fruitful gin celebrating women everywhere for International Women’s Day, aptly named Boss Lady Gin. Inspired by Stillgarden's very own 'boss lady', Viki Baird, the gin is made using a mixture of cold maceration and vacuum distillation to protect the fresh, juicy flavours of the botanicals and fruit within; Watermelon leads into powerful stonefruit dominated by peach & mango, followed by a juniper and coriander spice, rounded out with a fig kiss with a tropical & sweet citrus aroma. Priced at €35 for a 500ml bottle, Boss Lady Gin available to purchase now via their online shop. But to help support women everywhere even further, €2 from every bottle will be donated to Women's Aid. See stillgardendistillery.com for more information. 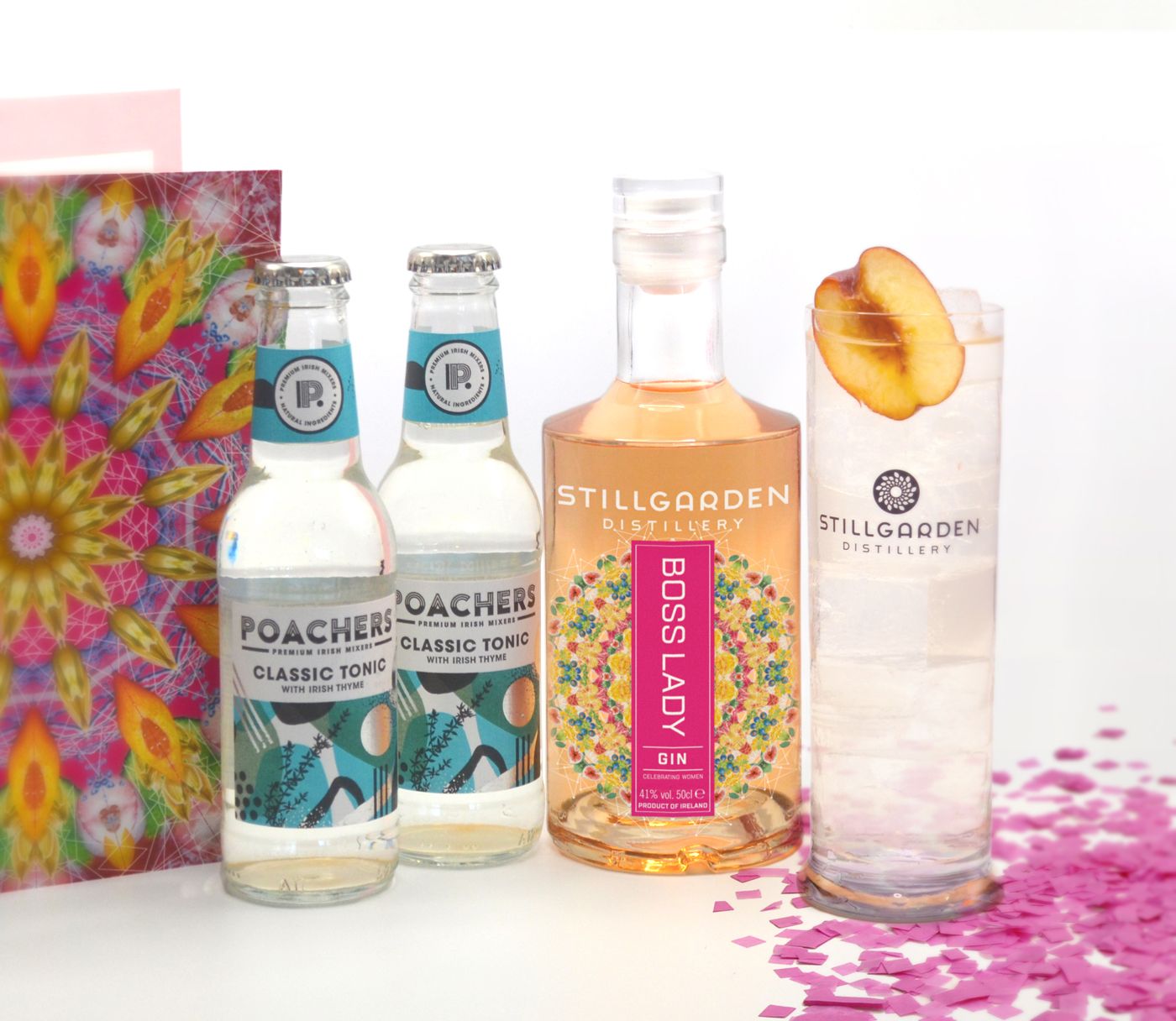 In keep with the International Women's Day theme, Whiplash Beer are commemorating the day with a free online brewery tour. Taking place on Sunday, March 7 at 3pm, lead cellar brewer at Whiplash Beer, Lynsey Campbell will host a virtual tasting session of Whiplash beers and a tour of the brewery. The global theme of IWD 2021 is Choose to Challenge and the event will touch on this as Lynsey charts her path to becoming a professional brewer. The tour will be co-hosted by Leah Kilcullen, marketing manager at Whiplash Beer. The event is free to attend and will be hosted on Zoom. Those interested in attending can sign up at this link and be sure to keep an eye on the Whiplash social channels closer to the event to find out what beers they recommend for the tasting. 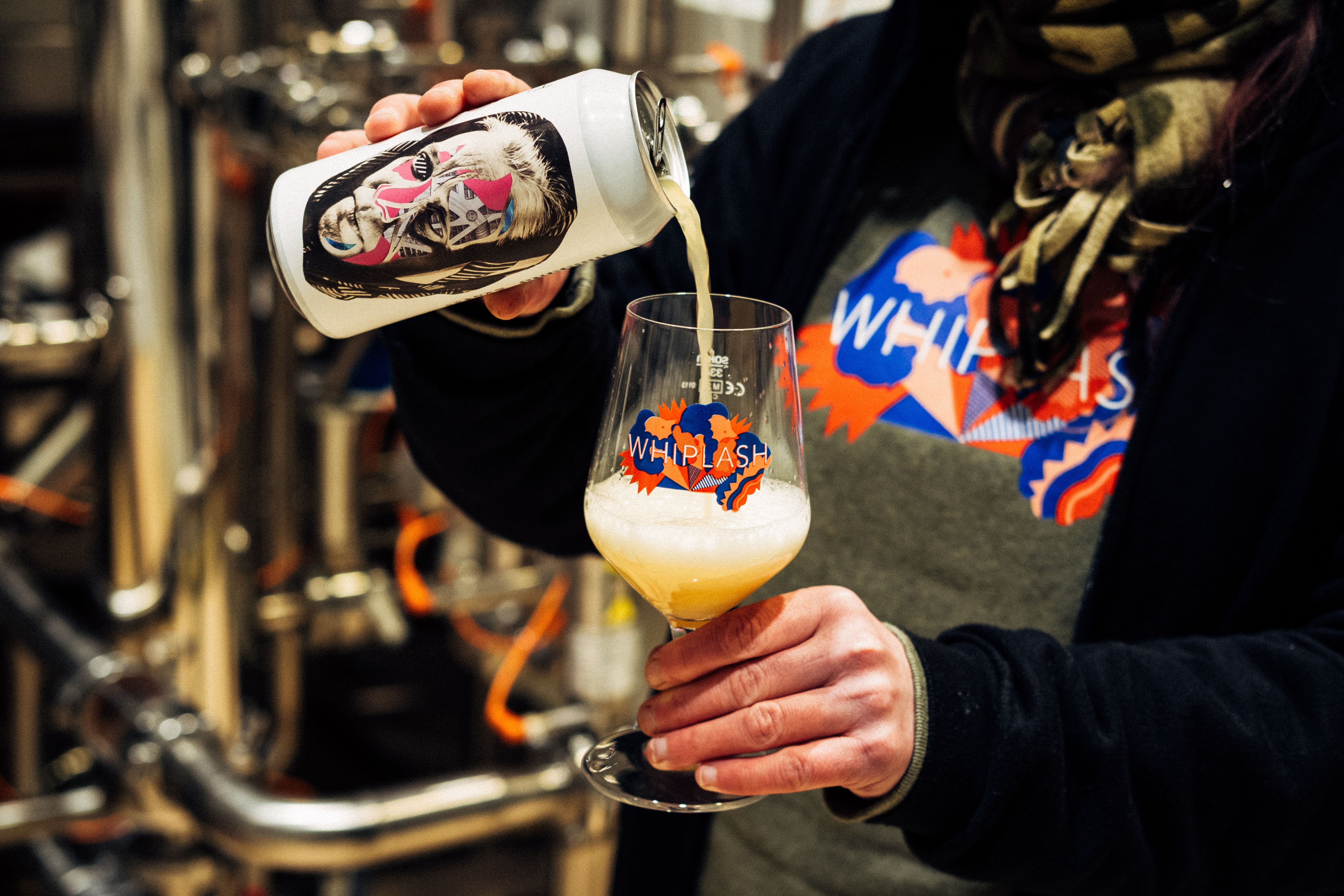 Last summer, Irish TV presenter Laura Whitmore announced she was writing her first book. Announcing the news on Instagram, she said: "I’ve written a book! It’s been hard work and a long time to get to here and I can’t bloody believe I finally get to tell you all. Thank you to @orionspring for believing in my writing and @wilsonphillipsmusic for giving me permission to use their song lyric as my book title. Now, just six months later - it's here! In her new book titled 'No One Can Change Your Life Except For You', she shares her experiences of overcoming heartbreak, body image worries, self-doubt and insecurity. The book hits shelves on March, 4. 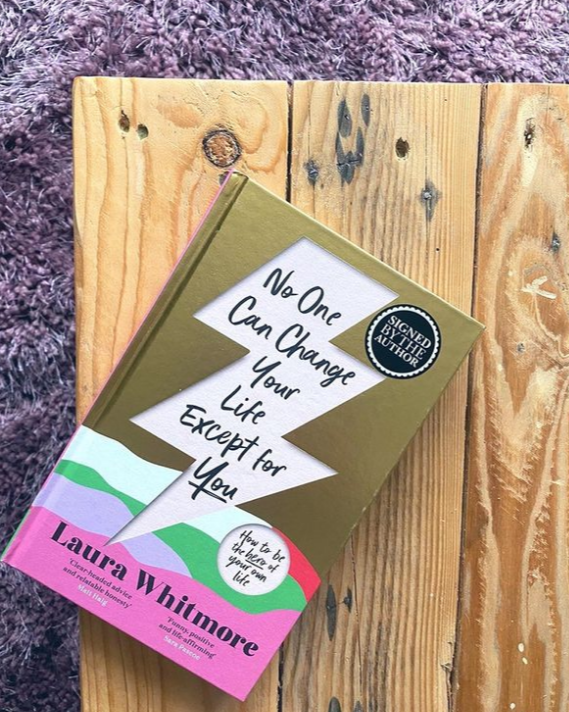 Yes – really. This time last year we were all obsessing over banana bread and sourdough starters but now almost 265 days later, the loaf tins have gone to the back of the cupboards but that doesn't mean we're over the baking bug. No, in actual fact, our obsession with baking has only continued to grow. While we've tried our hand at cinnamon rolls, successfully mastered the art of souflés and even made a Baked Alaska or two, now our attention has turned to pies. Rhubarb pies in particular. Tangy and versatile, rhubarb is always a welcome arrival in spring but this year it proving to be more popular than ever...just check Instagram. This hearty old-fashioned rhubarb pie recipe is great served with lots of cream (and a giant pot of tea).  You'll get the full recipe, here. 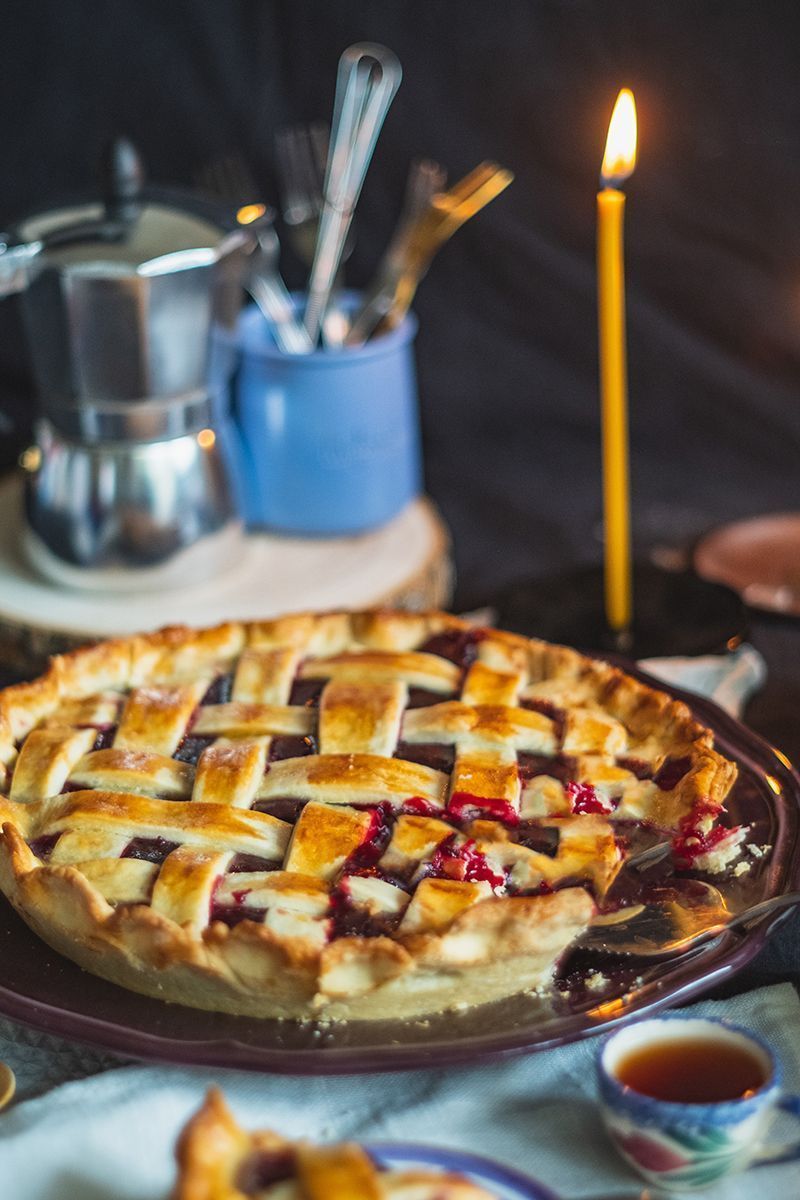 The coming-of-age drama, based on the Jennifer Mathieu book of the same name, stars Hadley Robinson and Amy Poehler as an inimitable mother-daughter duo. And all you need to know is this: Moxie tells the story of a young girl from a small town who, inspired by her mother’s Riot Girl past, starts a feminist revolution at her high school. It's being compared to Mean Girls (not just because of Poehler's association) but because it involves high school tribes, The List (which is basically a digital update of the Burn Book), house parties with red cups and lots of vomit, and a headteacher who can’t quite accept the reality of what it’s like to be a teenage girl today. In many ways, Moxie appears to get right what 00s high school films such as Mean Girls perhaps got wrong. Moxie is available to stream on Netflix from today, Wednesday, March 3.

Renegades: Born in the USA

Name a more iconic duo than Barack Obama and Bruce Springsteen. No, seriously. Obama and Springsteen first met on the 2008 presidential campaign trail and became instant friends. Now, a decade later, the two have joined forces to launch a new podcast series on Spotify that will discuss issues including race, fatherhood, marriage and the state of America. Spotify describes the podcast as "a personal, in-depth discussion between two friends exploring their pasts, their beliefs and the country that they love – as it was, as it is, and as it ought to be going forward". The first two episodes of Renegades, from the Obamas' production company Higher Ground, are available on Spotify now.

After months of sharing teasers, BBC One has finally confirmed when the sixth season of Line Of Duty will land on our screens – and spoiler: it's only a few weeks away. Jed Mercurio’s hit police drama, which of course follows anti-corruption unit AC-12 as they catch crooked coppers, is perhaps one of the most addictive ongoing series. Line of Duty will return on Sunday, March 21 at 9pm for its sixth series...which gives you plenty of time to go and binge the previous seasons if you somehow haven't already - or just need a refresher. 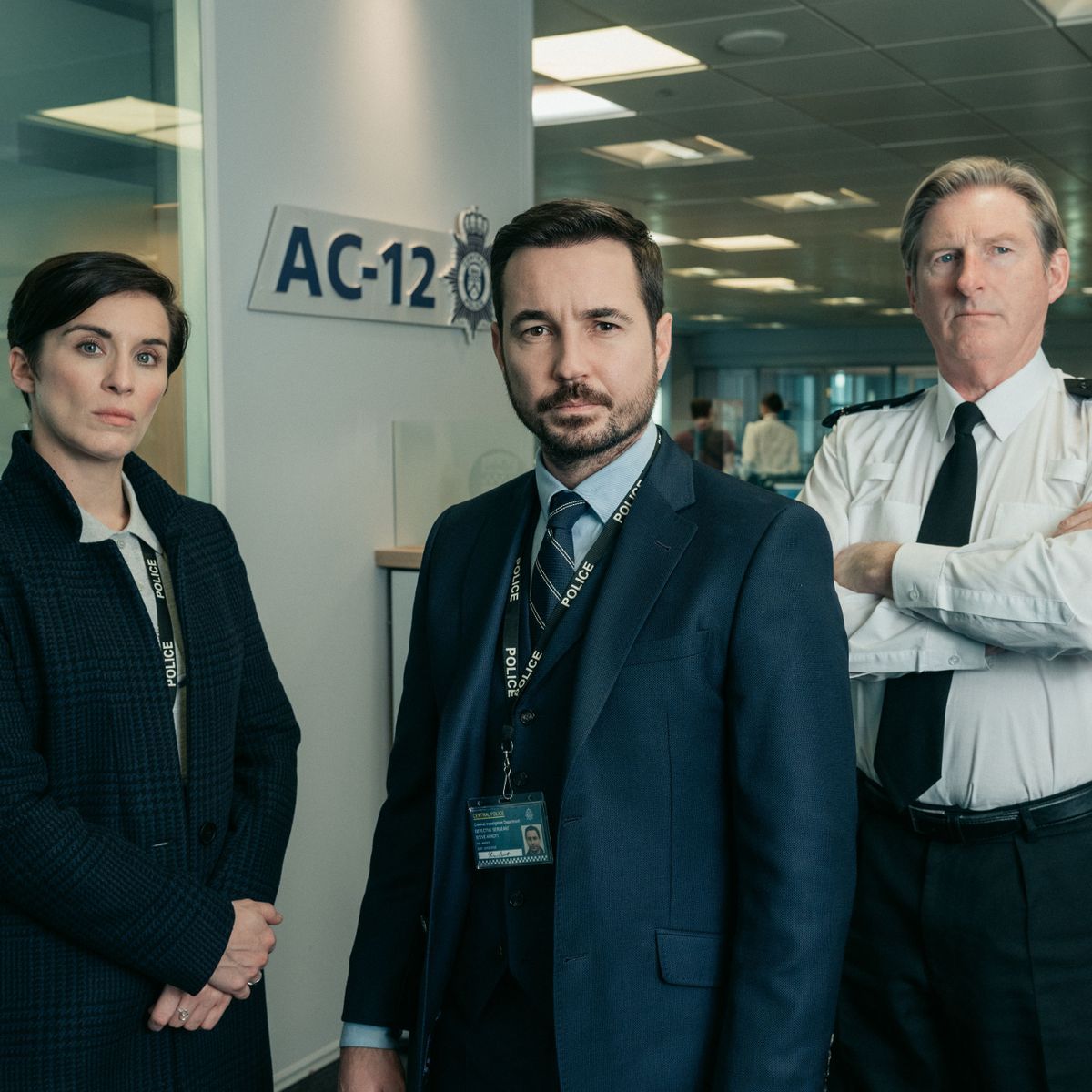 Yes – still. If you think you don’t have a huge role to play in how the coronavirus outbreak plays out, think again. You have the potential to make this pandemic so much worse. That’s because the coronavirus is both more contagious and more deadly than the common flu. One person can easily transmit it to other people without knowing it, and those people would then transmit it to even more people, creating a terrifying snowball effect. The good news is, just as you can easily transmit the virus to other people, you can easily avoid transmitting it — if you’re willing to stay home. That’s right: Simply by sitting on your couch, you can potentially save lives. 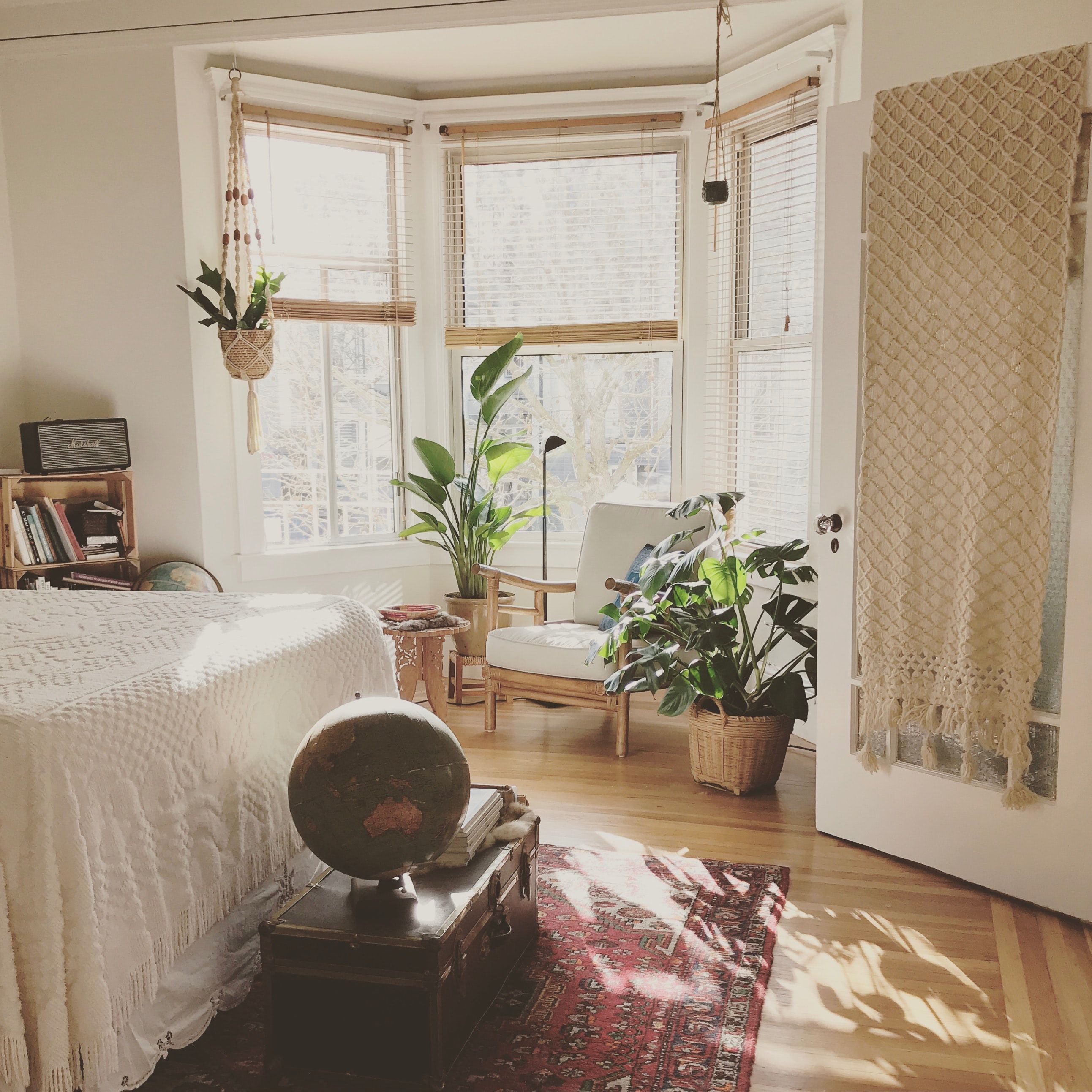 It’s not often a collection suits everyone, but this timeless, season-less edit from River Island is one that’ll appeal to the masses. We’re talking trench coats you can wear with any outfit, the leather blazer that’ll become your staple style and the collared knitwear you’ll wear on repeat. And of course there are joggers and T-shirts you can add to your ever-growing loungewear collection. The RI Studio collection drops online this week so prepare to see (and shop) River Island’s premium pieces that have fashion editors everywhere excited. Shop it here. 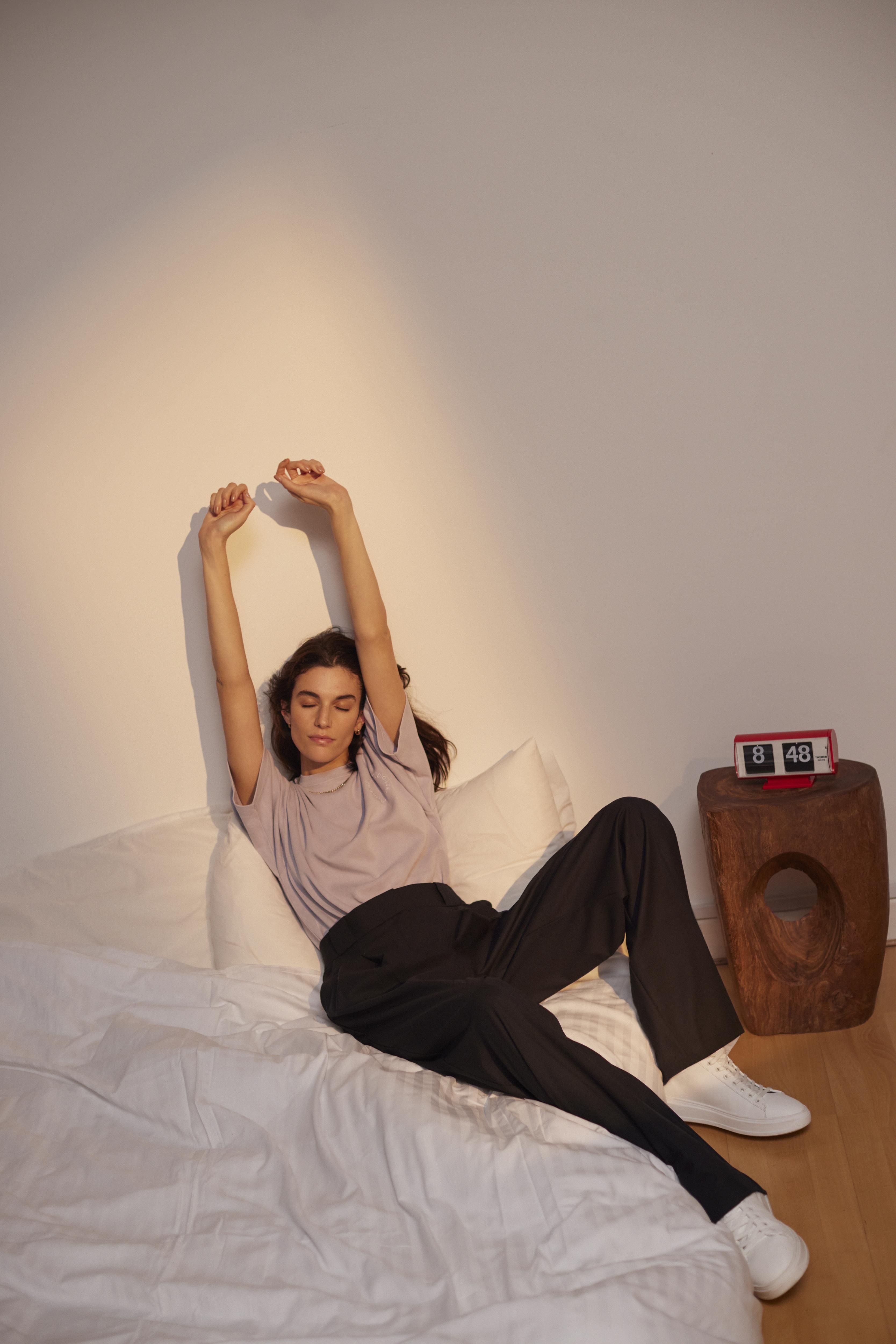 If you hair has fallen victim to at-home root touch-ups, box dye and even DIY hair cuts, chances are your tresses are crying out for some TLC. Well, it's lucky then that America's best selling hair conditioning treatment has just made it's way onto Irish soil. For the uninitiated, Dream Lengths Wonder Water is a cult product in America - with one selling every minute. What makes it so sought after? Well, it holds the ability to transform even the dullest and lack-lustre locks into silky, shiny hair. The product helps to soften, hydrate and detangle strands in just 8 seconds. Yes, really. You can read our full review of the product, here - or click here to buy it now. 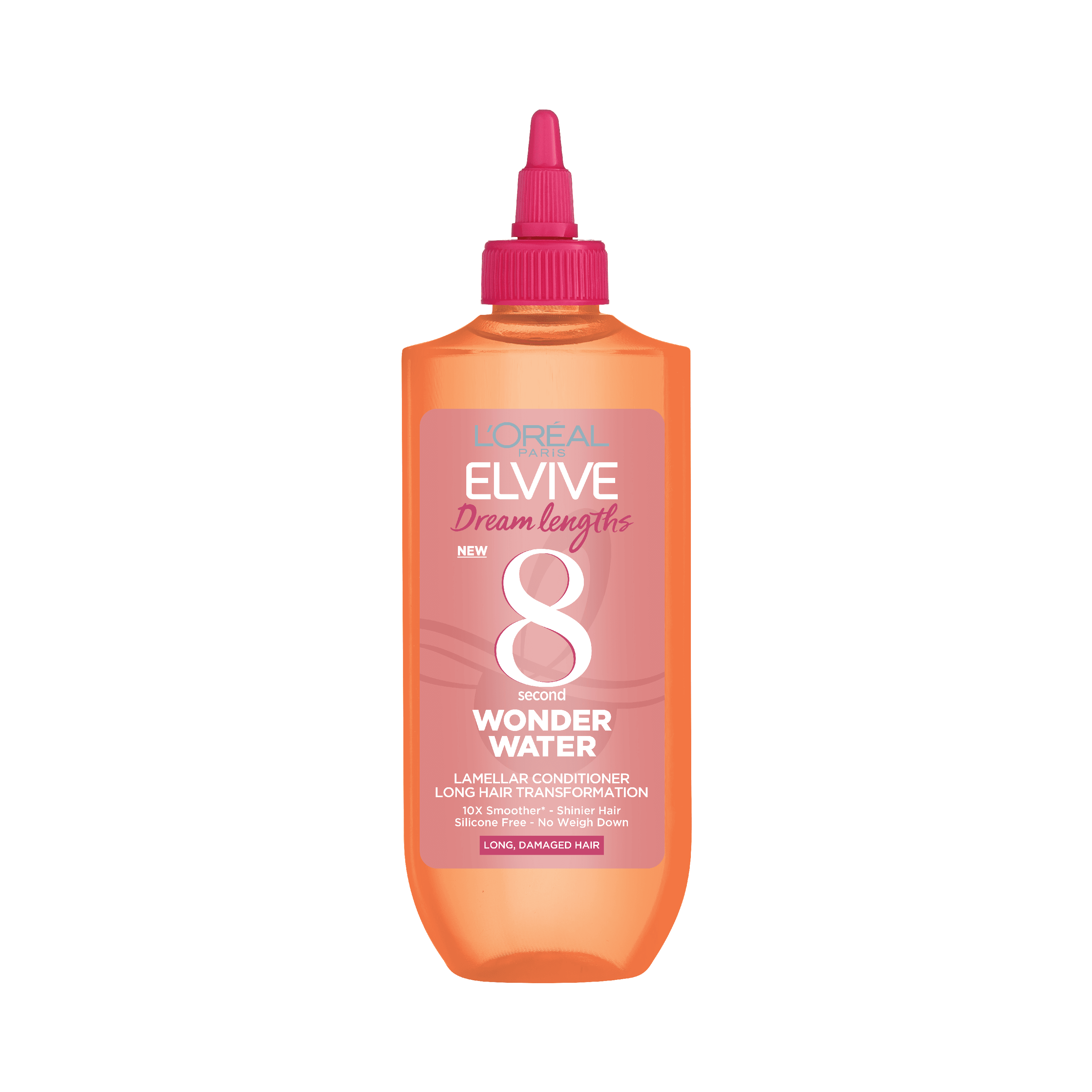 Photo by Dan Gold on Unsplash

Related: trending this month, what to do