6 Places To Visit In England That Aren't London

Before it's too late cause #brexit 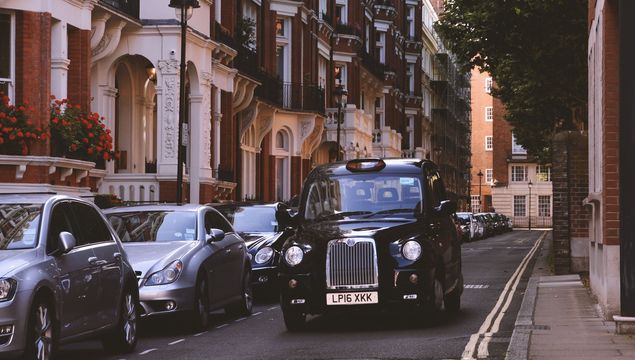 There's more to England than red buses and big ben.

London is wonderful, everyone knows that - it's one of the most visited cities on Earth and is personally one my favourite city in the world.

Sure, it's pulsating with museums, cultural landmarks, creative minds, rich history and unimaginable style but, as with many other countries, much of England is overlooked in favour of its capital city.

From alternative to city breaks with just as much history, beauty and charm (if not more) to countryside getaways to well, get away from it all - there is far more to England than London and it's iconic red buses. 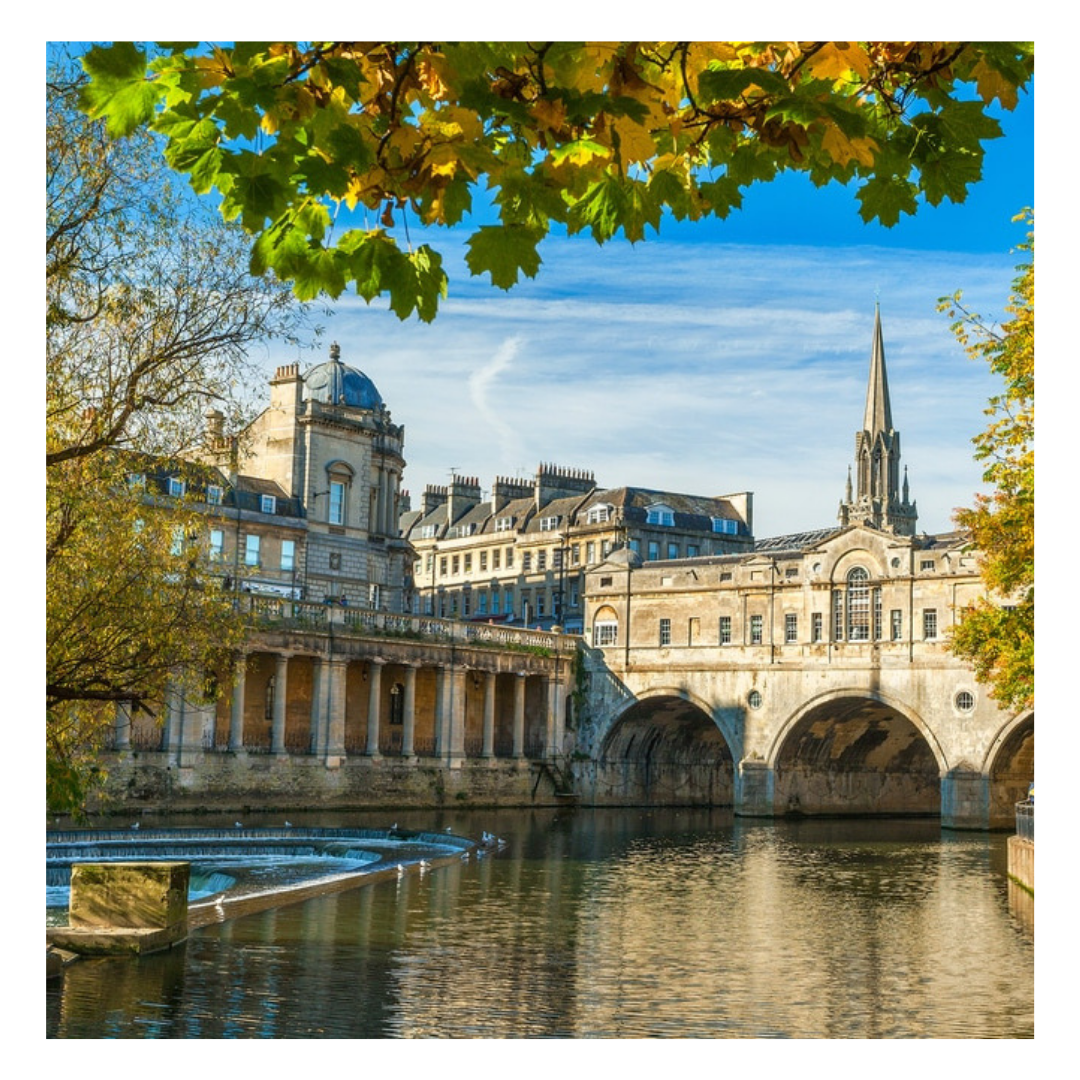 Bath is known as one of the most beautiful cities in the world. Located in the countryside in the South West of England, it is famous for its Roman Baths (which is where the name comes from), hot springs and beautiful architecture. While there, you can grab fresh-baked treats at the famous Sally Lunn's bakery, check out the beautiful Abbey, relax at Thermae Bath Spa, go for a walk in one of the many gardens, or just explore the city at your own pace. 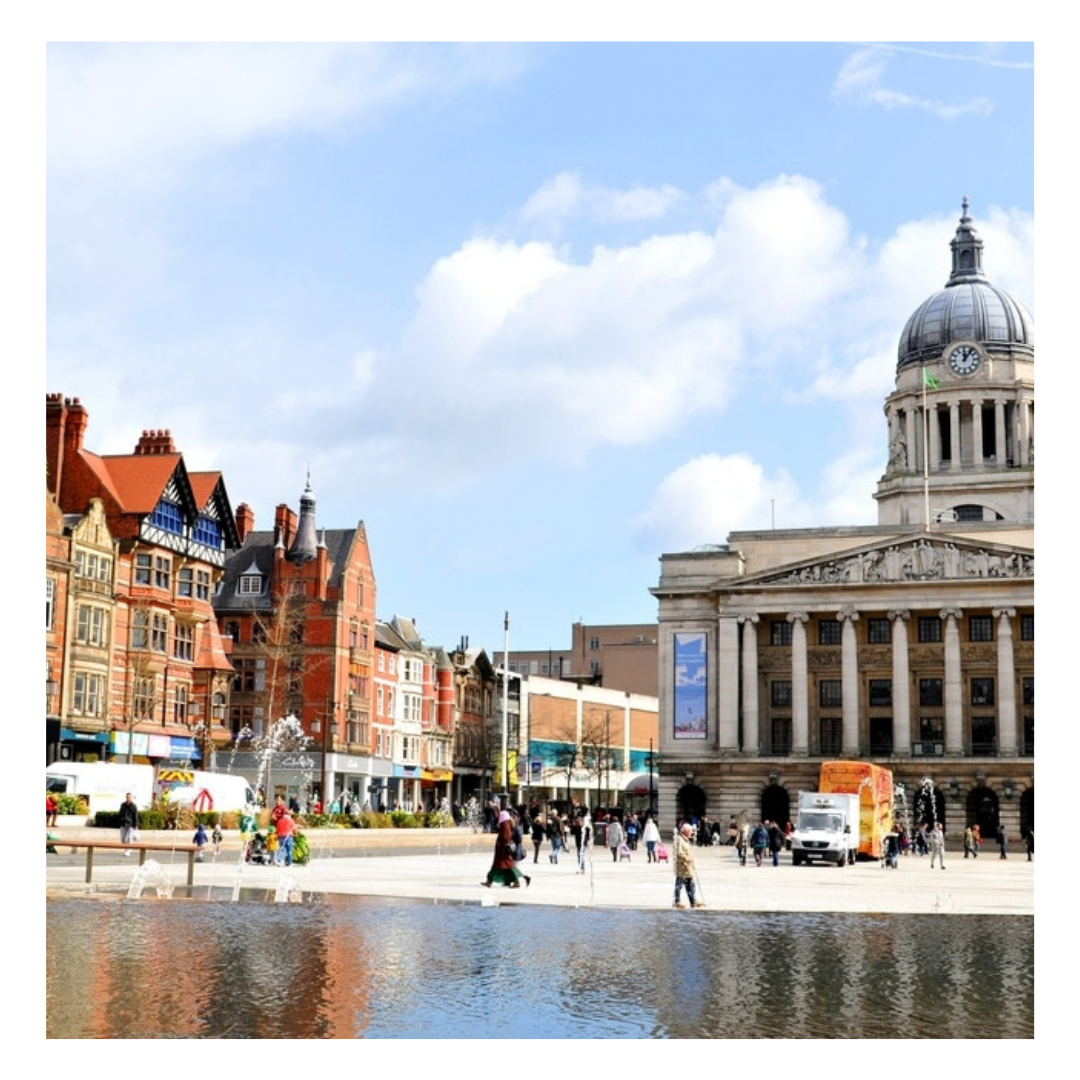 Home to the oldest pub in England (Ye Olde trip to Jerusalem), there's more to Nottingham than meets the eye. A thriving music scene, Wollaton Park and wine bars along the River Trent - there's something for everyone to enjoy. However, if you want a night to remember, visit the historic Goose Fair – a travelling funfair which has been running for 700 years. Oh, and it's also where Robin Hood and his band of Merry Men called home. 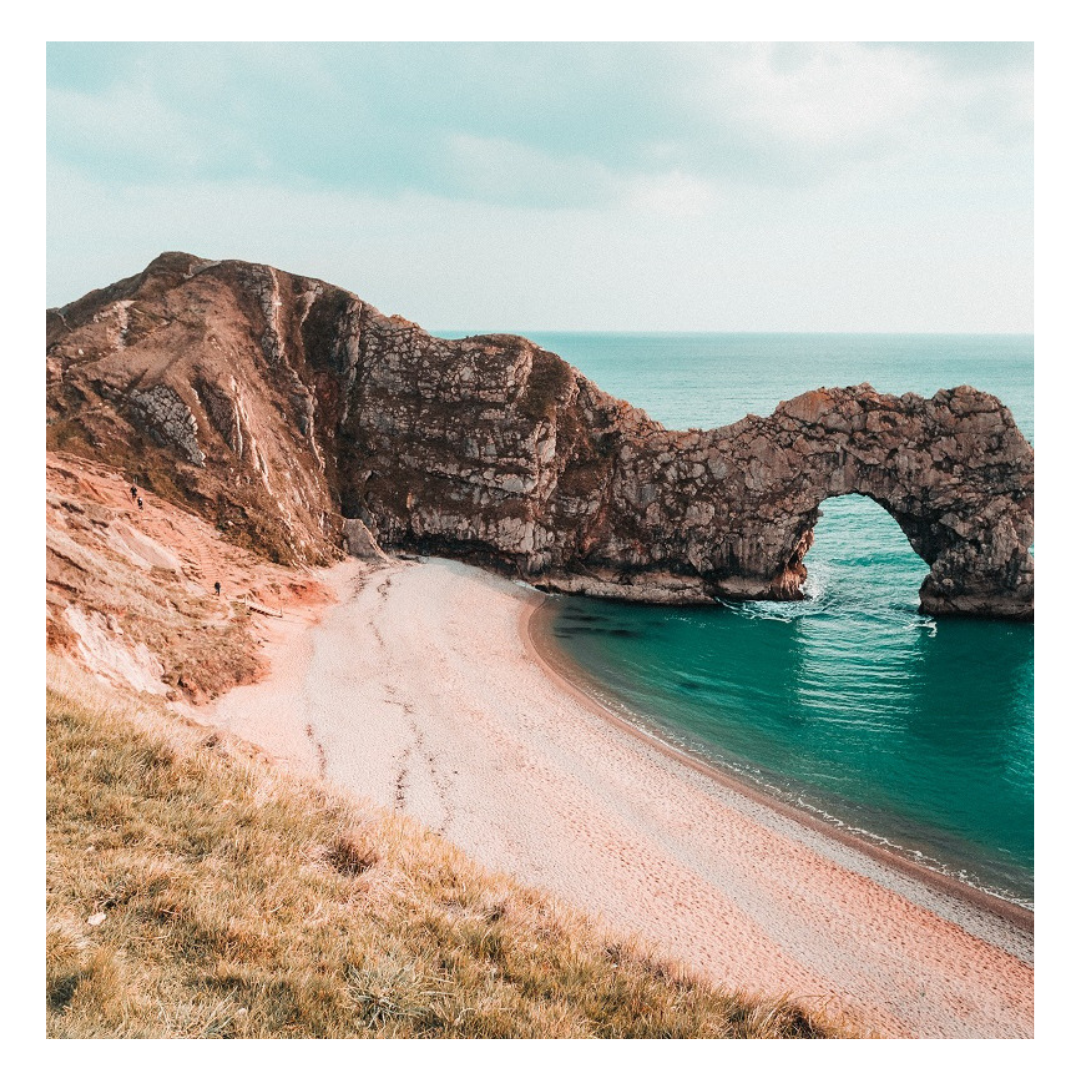 Also known as Dorset, the Jurassic Coast is a World Heritage Site that goes on for about 96 miles and offers so much to see. There are so many cliffs, beaches, and towns to explore along the way, and you'll want to take in as much as you can. You can explore by walking, cycling, or taking a boat ride. There are also plenty of charming seaside towns to stop in for dinner and resting, like Sidmouth, Beer, and Seaton, just to name a few. 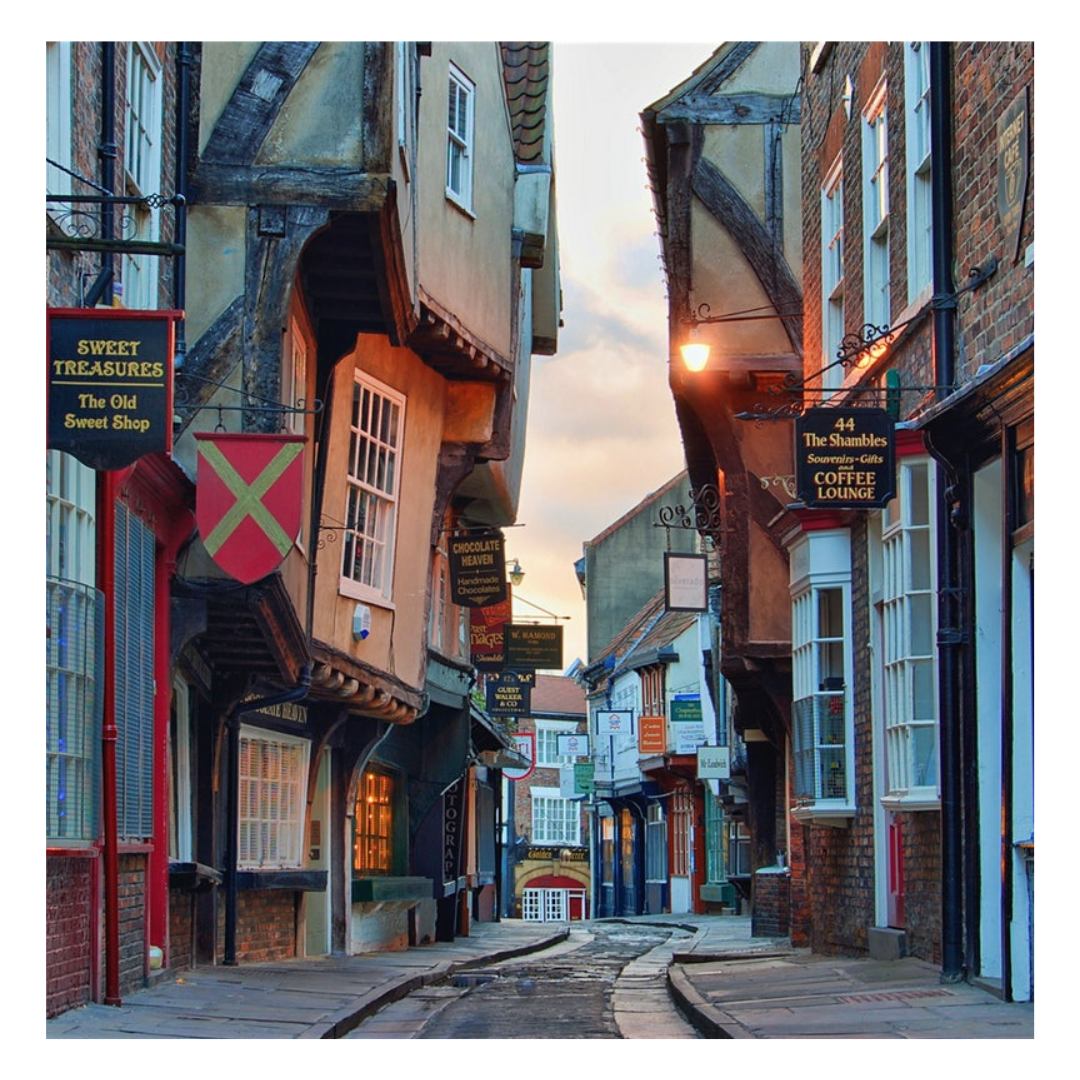 York is chock full of history and culture, making it a great, less crowded alternative to London. The city features a Medieval layout that is fun to explore, and there is tons of history and culture with so many museums and interesting sites to see. At its heart lies the immense, awe-inspiring York Minster, one of the most beautiful Gothic cathedrals in the world. But to make an old world new, York is home to modern museums, restaurants, bars and cafes - all with a carefully maintained heir to that heritage. 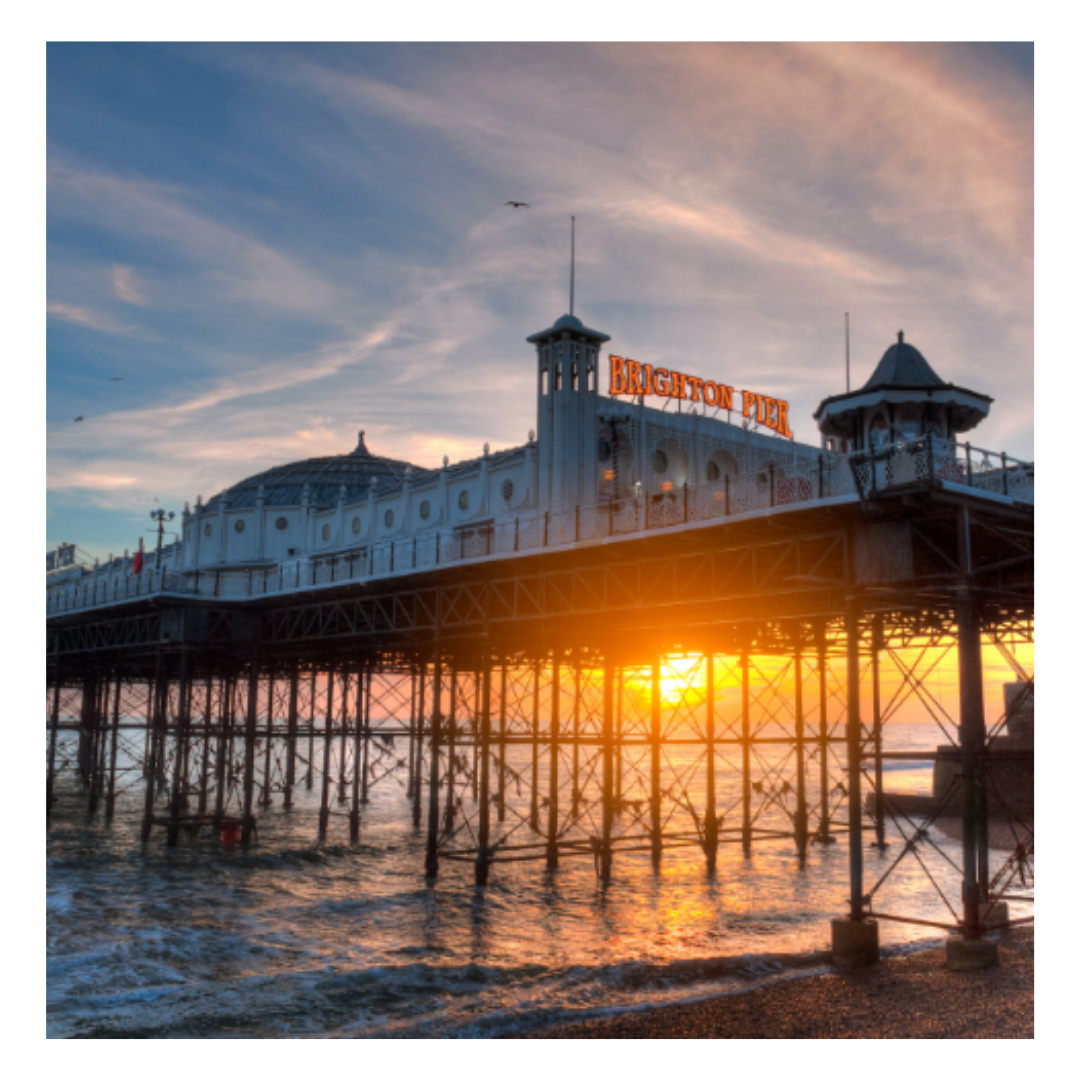 Located only about an hour south of London by train, this seaside town in England makes for a great destination, even just a day trip. There's plenty to do there during both day and night: you can walk the Brighton Palace Pier, go on rides and get classic fish and chips, hang out by the beach and relax, or do some sightseeing. Famous landmarks include the Royal Pavilion, and there's also plenty of shopping. 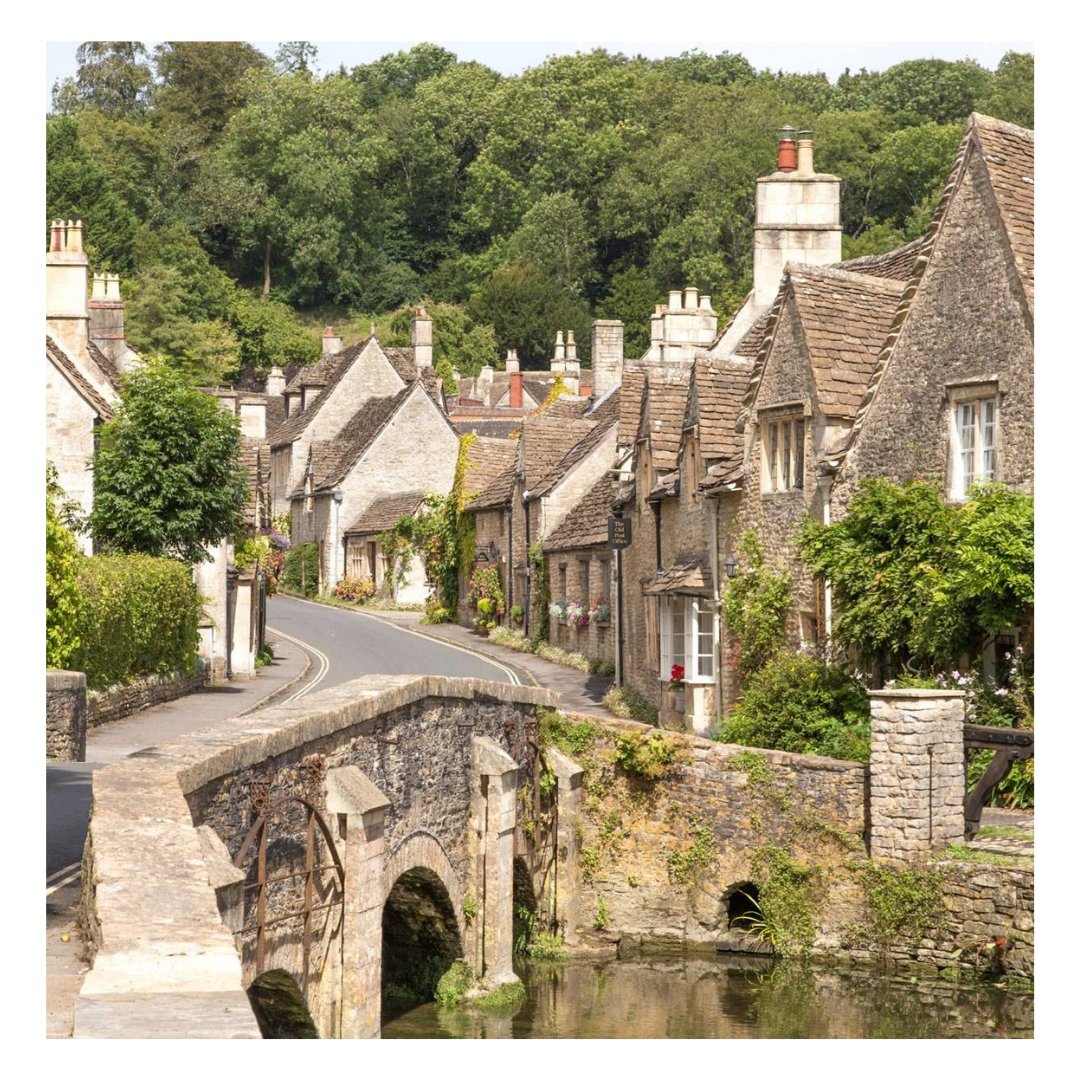 Think The Holiday, Emmerdale and Midsummer Murders and you have a clearer picture of what a trip to The Cotswolds entails. Located in south-central England, it is known for beautiful hillsides and charming villages that will make you feel like you're in another time. You can check out Burford in the county of Gloucestershire for shopping and food, walk the Cotswold Way National Trail to take in all of the nature surrounding you or spend a day in Cheltenham for a dose of culture.

READ: 6 Places To Visit In France That Aren't Paris

READ MORE: 6 Places To Visit In Greece That Aren't Athens, Mykonos or Santorini