6 Places To Visit In France That Aren't Paris

France is always a good idea... 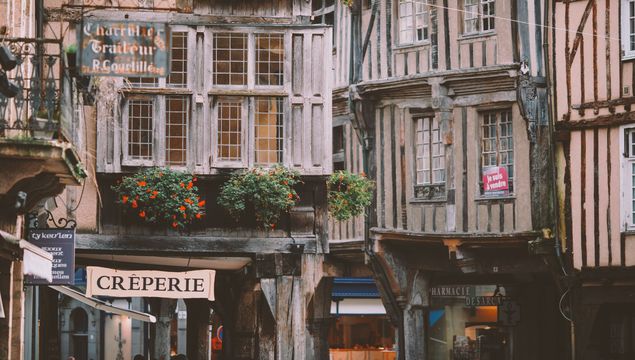 There's more to France than just the Eiffel Tower...

As Audrey Hepburn once said, “Paris is always a good idea”, and she's not wrong. From monumnet-lined boulevards, museums, classical bistros and boutiques to a new wave of multimedia galleries, creative wine bars, design shops and tech start-ups, Paris is the city that keeps on giving.

About 32.3 million people travel to Paris every year, to see the Eiffel Tower, eat crepes from a street vendor, and peruse the incredible architecture and history of the city...but it’s not the only place you’ll want to stop while in France.

There are centuries of history you can experience all over the country - if you’re willing to think outside the box and explore.

France is always a good idea, whether the City of Lights is on the itinerary or not. From medieval villages to inlets and sand dunes, you'll be amazed by what France has to offer. Keep scrolling for six underrated French destinations that aren't Paris. 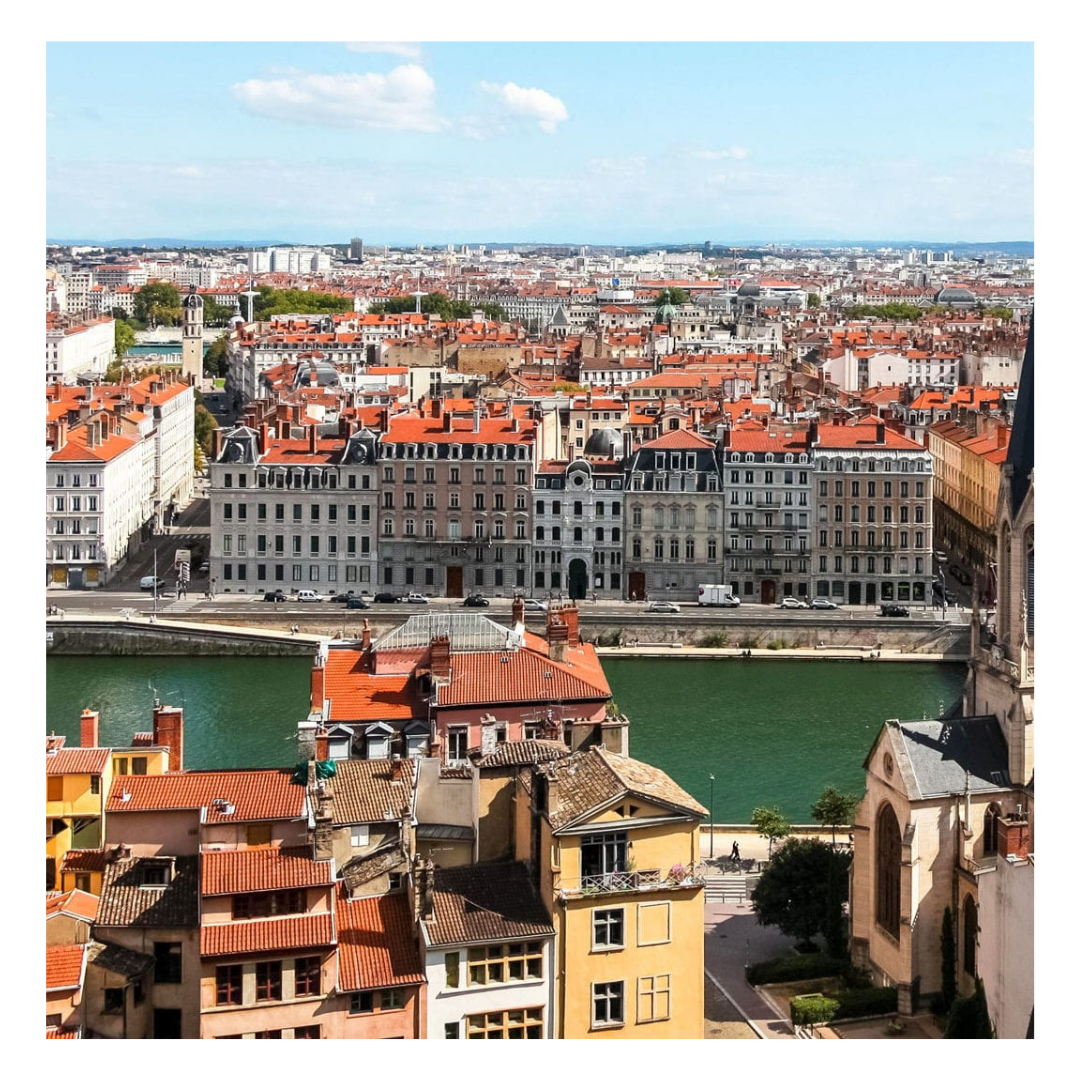 Lyon is regarded as the gastronomy capital of the world, so come hungry. Beyond food, Lyon offers museums, a breathtaking annual light festival, churches, Roman ruins, shopping and much more. Wander over the cities two rivers relaxing by the water and soak up the atmosphere of this quickly growing city 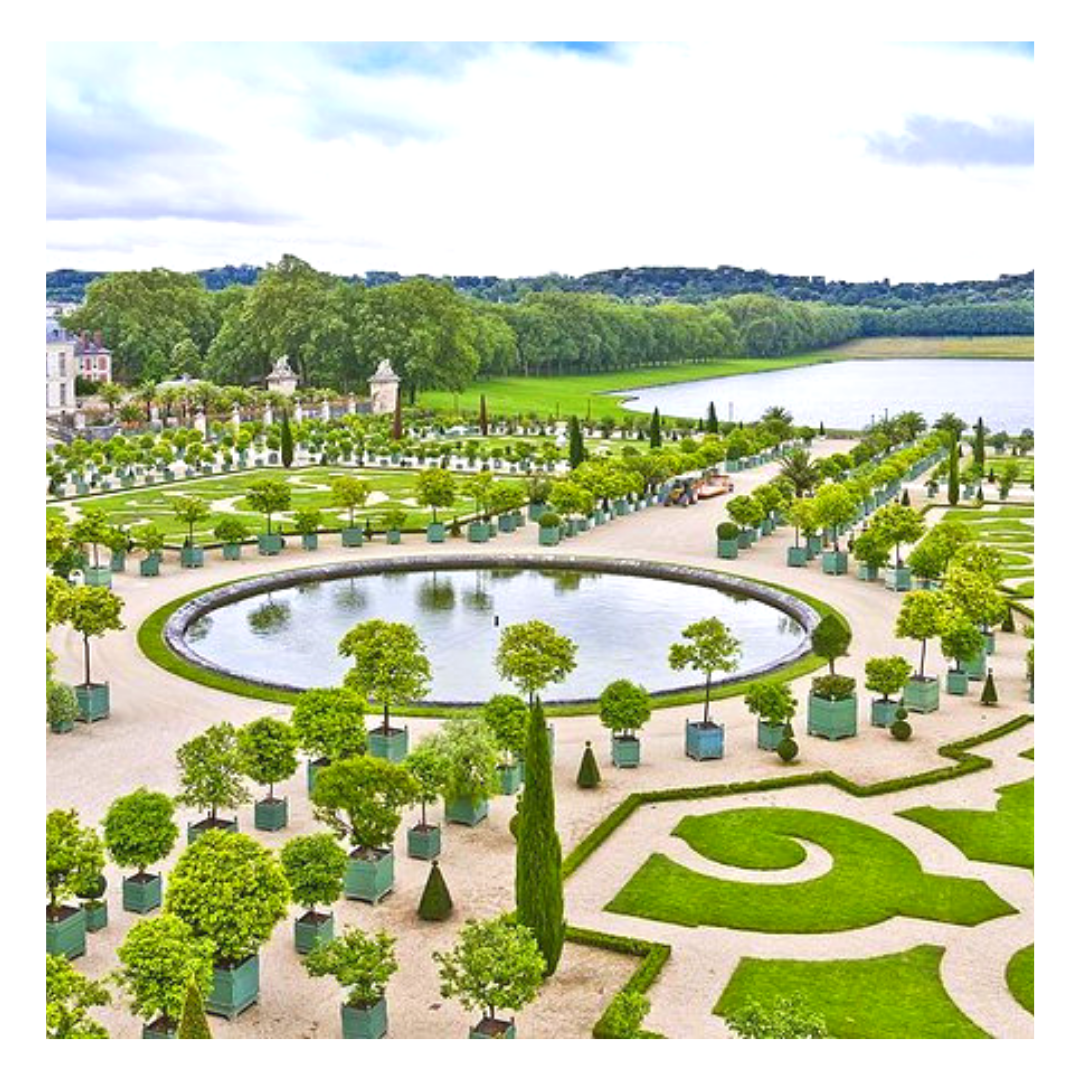 You’ve probably heard of Versailles, as it tends to be the second answer to the 'Where to visit in France?' question. It’s home to the Chateau de Versailles (the Palace of Versailles to you and me), and it’s absolutely stunning. You’ll be blown away by the historic building, ornate architecture, elaborate landscaping, and beauty of this old palace. The city itself is full of classic French architecture, shops, craftsmen, and more. Versailles is only 40 minutes by train to Paris making it an easy day trip, though you may prefer two or three days to fully experience the beauty of the town. 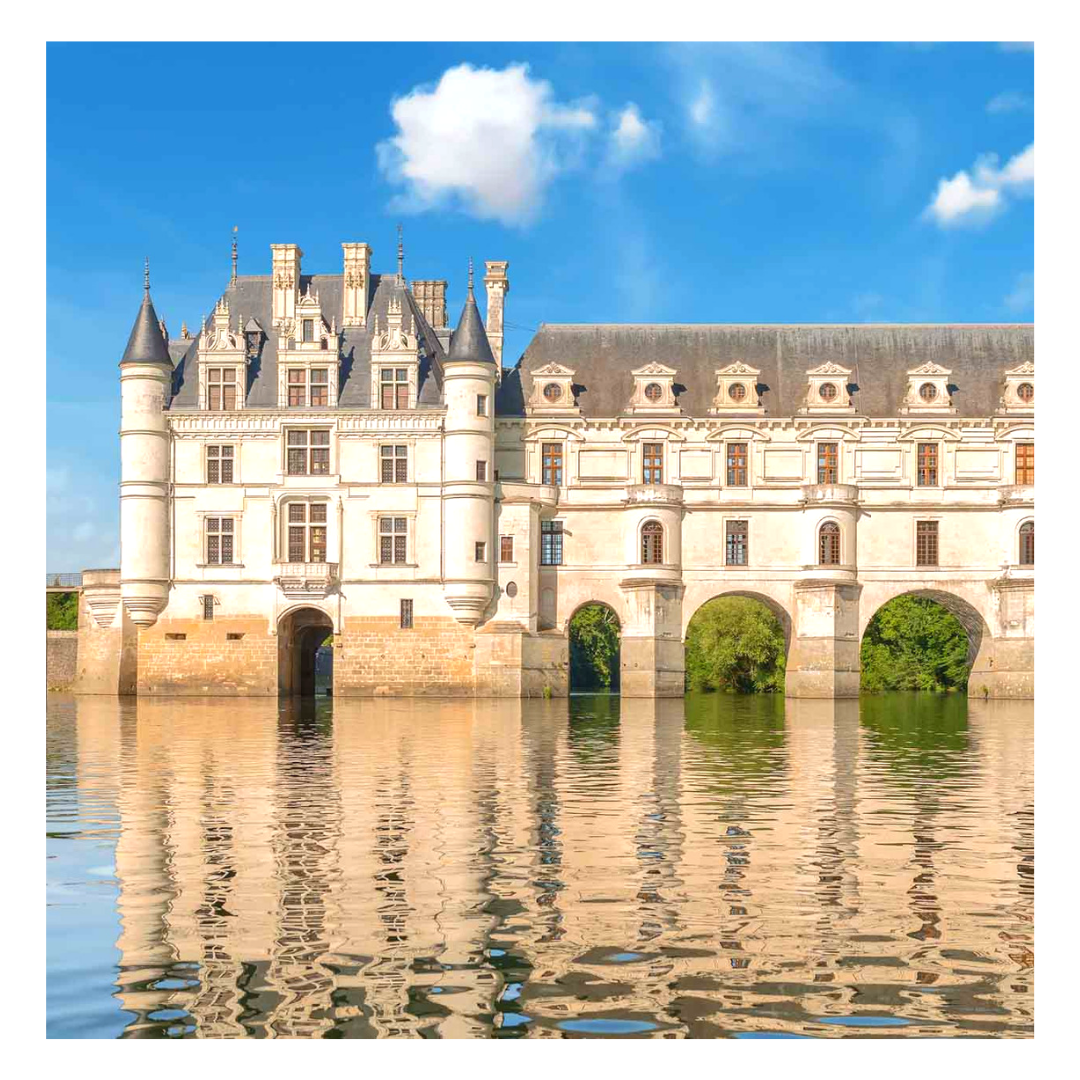 Outside of Paris, France is a country filled with rolling hills, spectacular countryside and - perhaps most iconic of all - beautiful chateaus. If castles are on your must-see list in France, get thee to the Loire Valley. Once a playground for kings, queens and dignitaries, the Loire Valley has enough castles to prove its royal importance (over 100). Go for wine tours or a try a bicycle trip through the valley. Take a relaxing journey through the countryside and admire the stunning and impressive châteaux, such as Chateau Chambord. 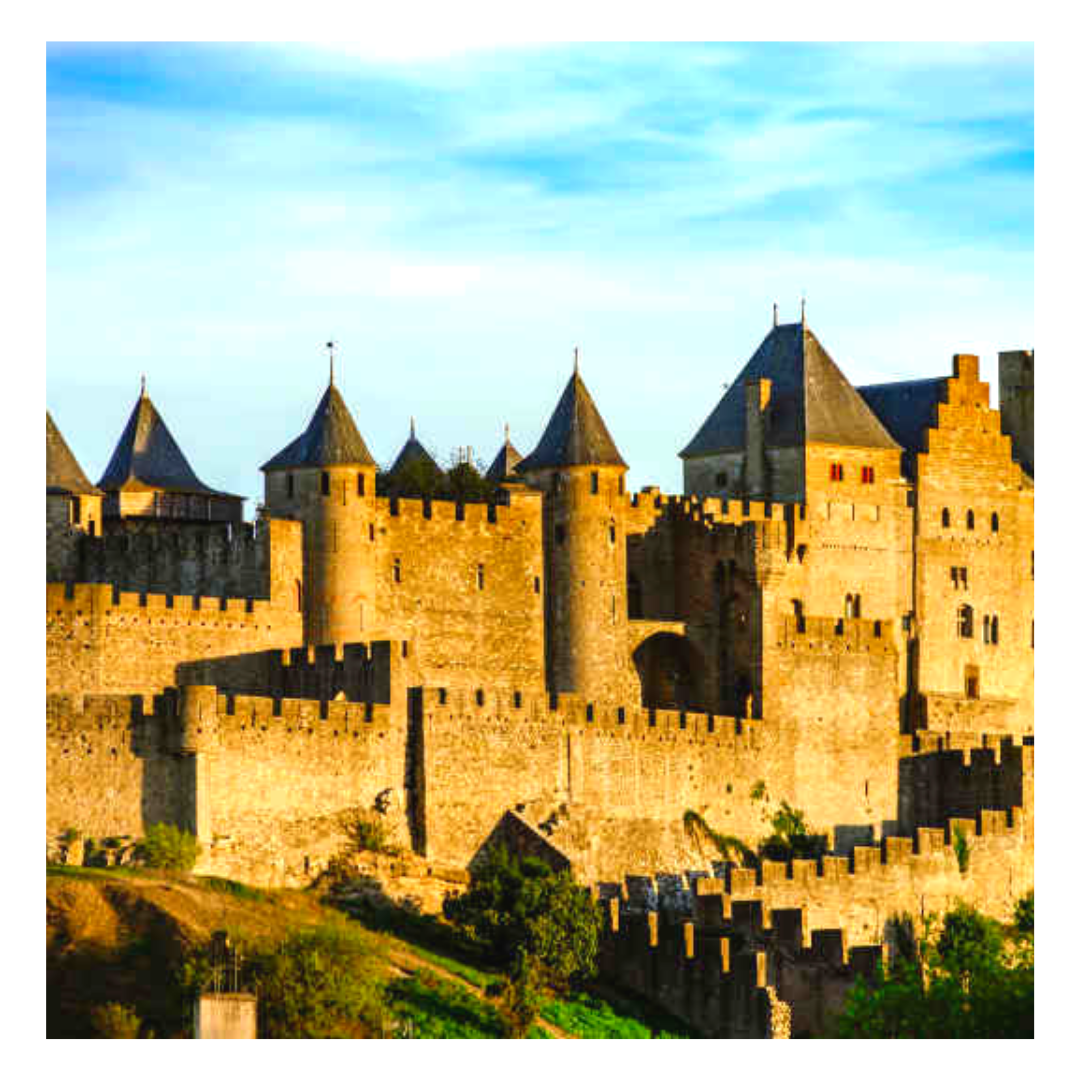 Speaking of castles, Carcassonne looks like it's straight out of a fairytale. Inside the impressive fortified town walls sits La Cité. The lower city, Ville Basse is a more modern area with plenty of shopping. The two cities are linked by Pont-Neuf and Pont-Vieux bridges. The town dates back to Neolithic times and is surrounded by nearly two miles of walls and 52 massive towers. Take a walk on top of the city walls, wander the medieval streets lined with artisan stores, have a bite to eat in one of the many restaurants selling the local cuisine and check out the palace with spectacular views over the surrounding countryside. 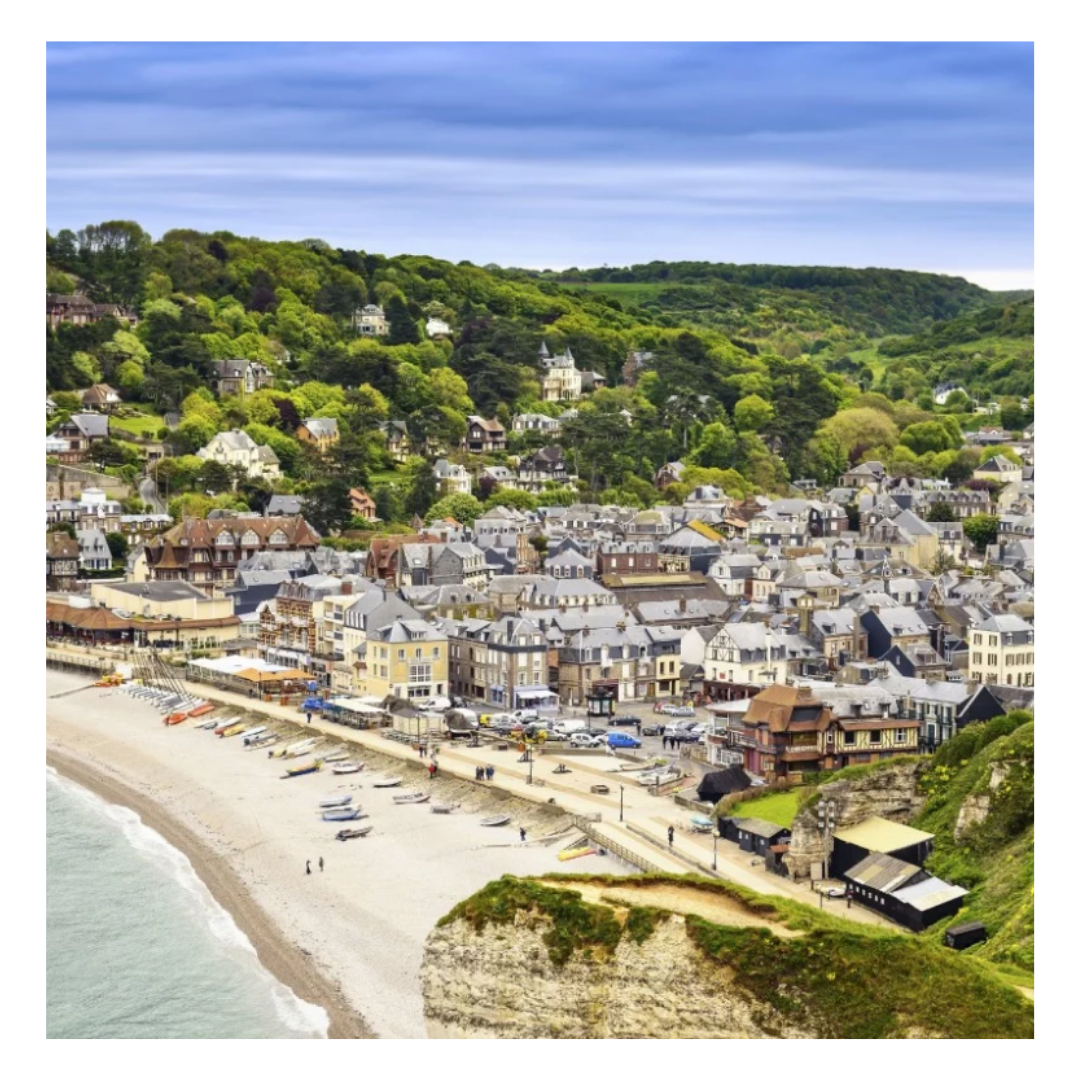 On the northern coast of France, Normandy is like two worlds in one. Vibrant green countryside mixed with sandy coastlines. Normandy offers lots to explore, taste and see. Visit Mont Saint Michel and the D-Day beaches, sample Norman cheese like Camembert and Neufchâtel, visit Gothic churches in Rouen and even pop over to the Channel Islands (although, they're technically part of the UK so they're not exactly in France). 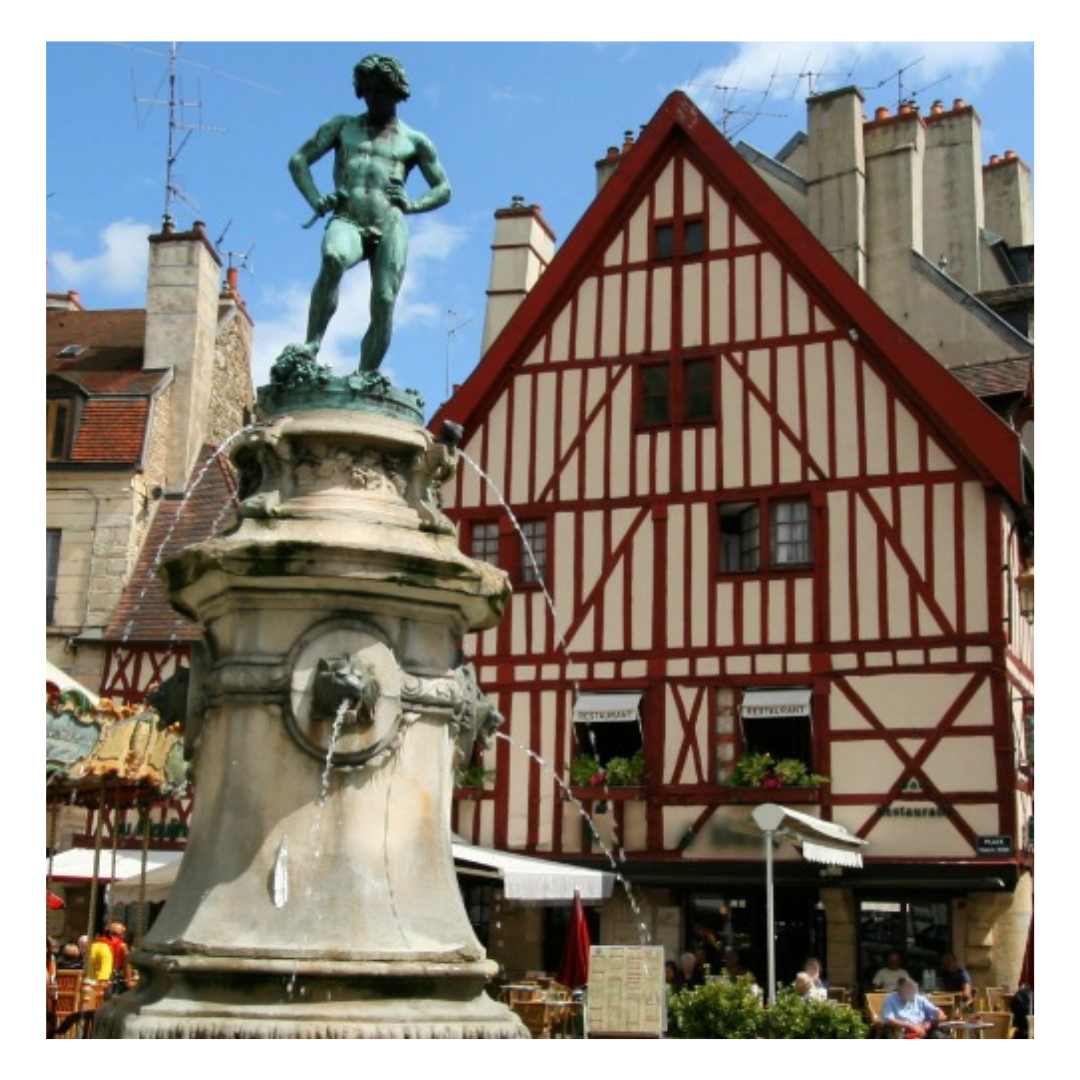 Located in Burgundy region, Dijon is a gateway to some of France’s best wine. The city is quaint and historic, with medieval and renaissance architecture to admire. Dijon offers cultural sights, like really old churches and art museums, in addition to dining and shopping. Dijon’s picturesque city centre, largely undamaged during World War II, was declared a UNESCO World Heritage Site in 2015. Base yourself here for a few days to explore the surrounding vineyards and eat your way through Les Halles, the city’s indoor marketplace.

READ: 6 Places To Visit In Portugal That Aren't Lisbon

READ MORE: From Munich To Mayo: 6 Last Minute Holiday Destinations You Can Still Book In Time For Summer