6 Places To Visit In Germany That Aren't Berlin 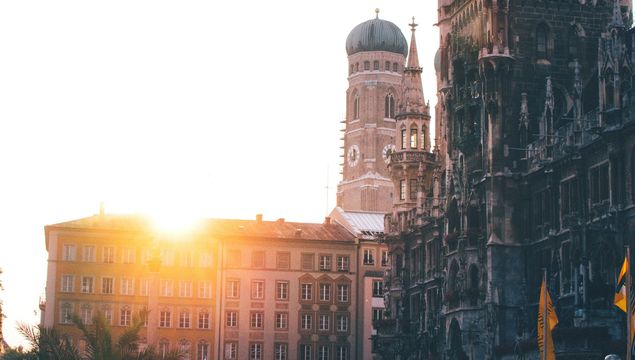 Germany is a beautiful, varied country with an impressive culture and a huge array of travel opportunities, but unfortunately, you rarely see it on top of travellers’ lists. Or, if you do, it's all thanks to one city: Berlin.

Sure, it's pulsating with museums, tasty beer, cultural landmarks, creative minds, an unimaginable history and a wild nightlife but, as it turns out, Germany has a lot more to offer than one capital city. 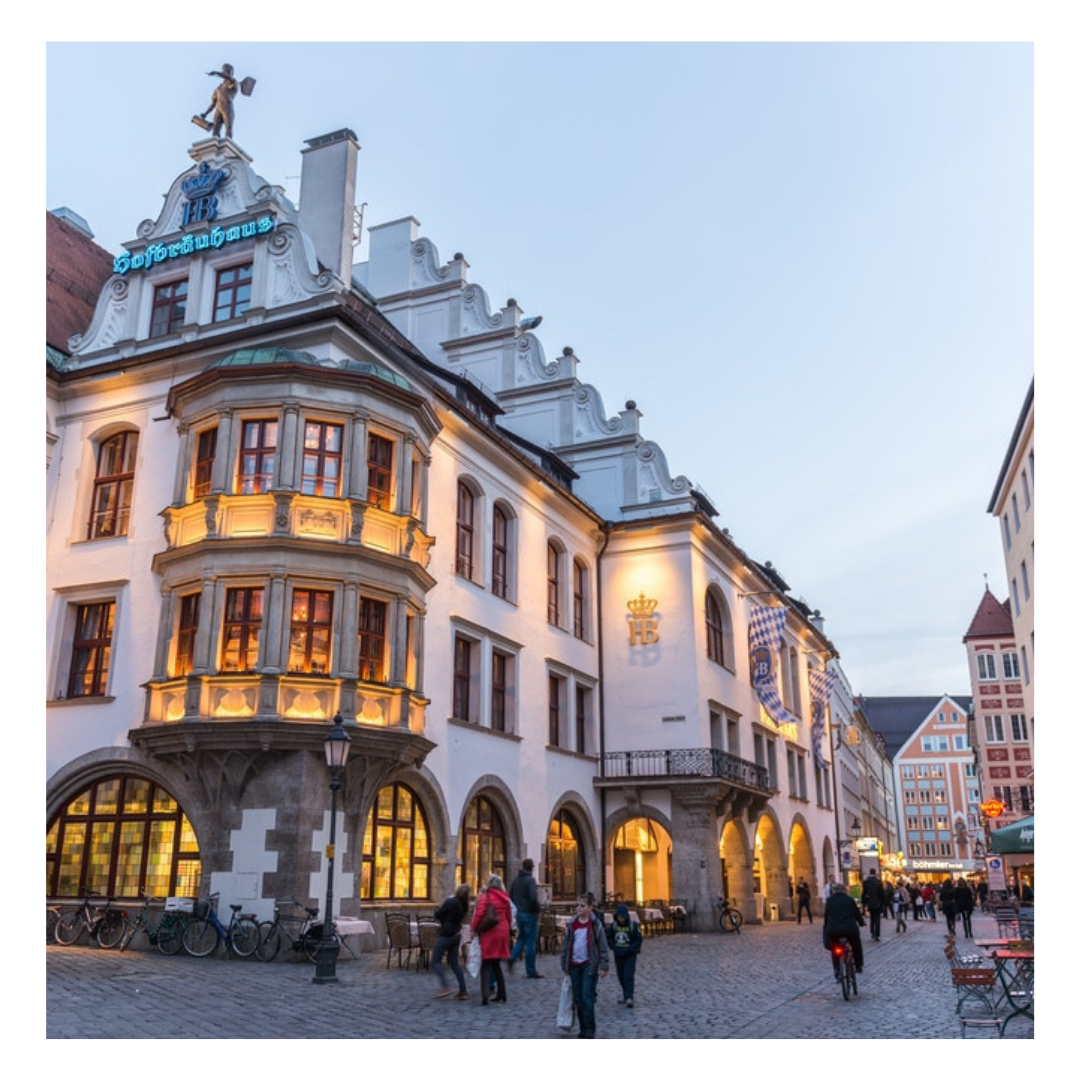 Munich may not be known for anything in particular. However, make no mistake, it is an endlessly charming, walkable city with lots to see, eat, and do. And unlike a “cooler,” more cutting-edge German city, it feels manageable and easy to tackle in 48 hours, whether solo or travelling with a group of friends. Make the stunning Englischer Garten a must-see on your list. 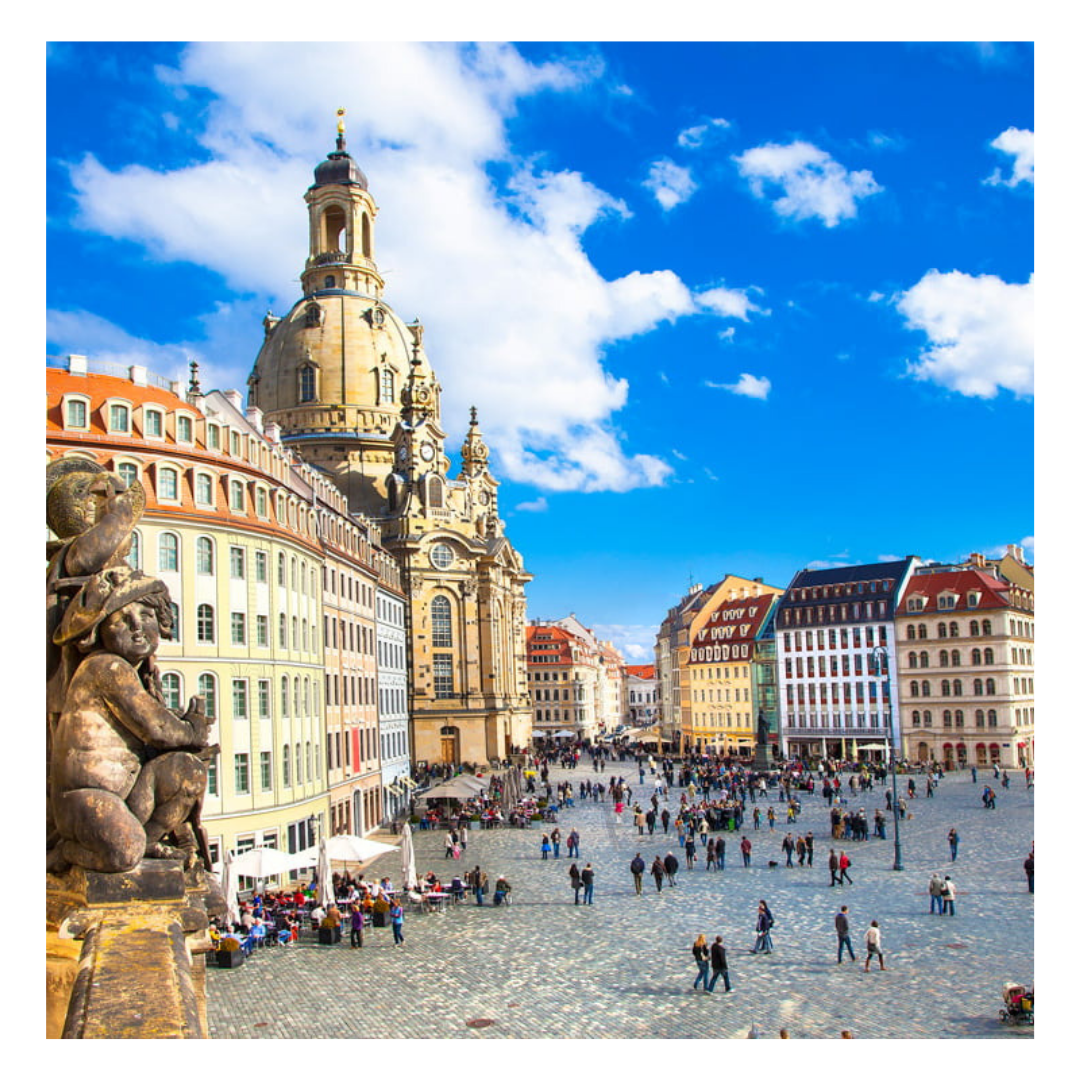 A city full of life and one of Germany’s most prestigious cultural centres, Dresden boasts a wealth of architectural treasures such as the Zwinger Palace, Brühl’s Terrace, or the stately Dresden Frauenkirche, a Lutheran church that dominates the city’s skyline. However, the charm of Dresden lies in its scenic location on the Elbe River, but also in its alluring neighbourhoods and glorious green areas. One look over the Elbe’s northern bank and it's hard to believe that the city was all but wiped off the map by Allied bombings in 1945. 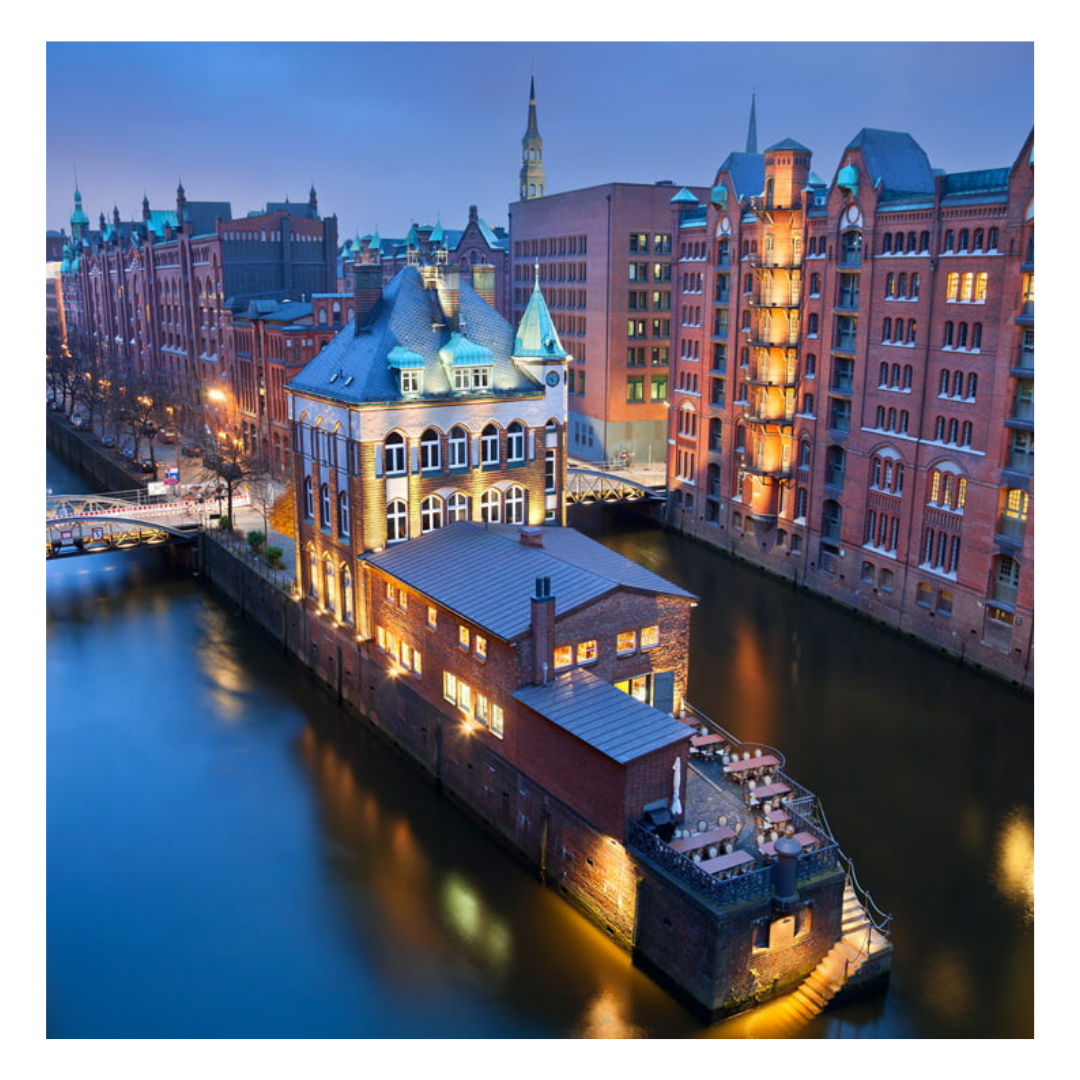 Easily Germany's coolest city, Hamburg prides itself on an abundance of parks and green spaces, a treasure-packed historic centre, and more bridges than any other city in the world. Fine dining restaurants line the riverbank, museums are bursting with world-class art and naval memorabilia, and its beautiful Town Hall is a marvel of neo-Renaissance architecture. For those with more contemporary tastes, the UNESCO-awarded Speicherstadt is the largest warehouse district on the planet, a remarkable ensemble of Neo-Gothic brick buildings built on oak piles and interspersed with century-old waterways 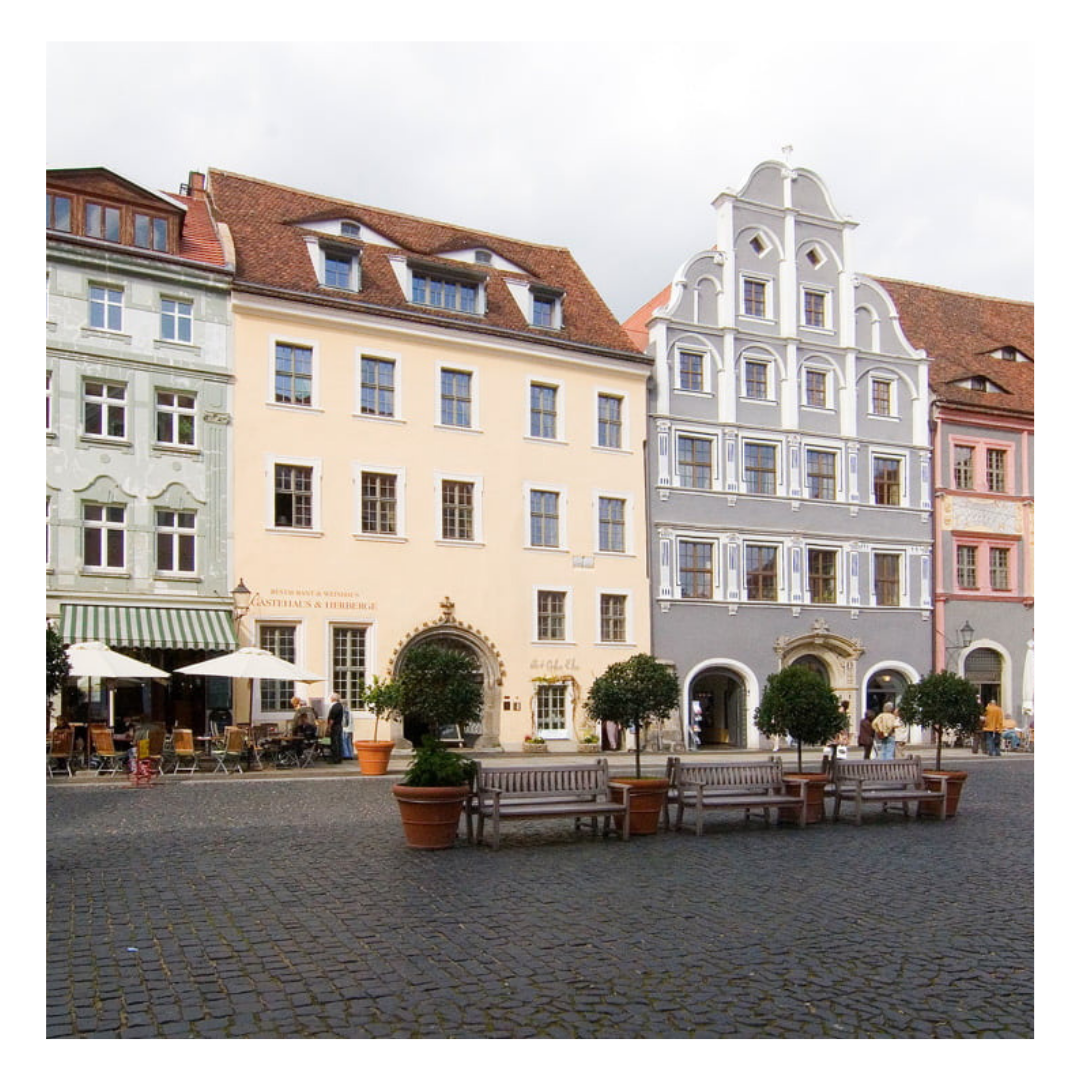 Arguably the most beautiful town in Germany, Görlitz hosts quiet cobblestone alleys, glorious squares, and fabulous architecture spanning a variety of styles, from Gothic and Renaissance to Baroque and Wilhelminian. Located near the border with Poland, this is Germany’s easternmost town, and, if you cross the Neisse river via the pedestrian bridge, you can walk right into Zgorzelec, its Polish twin city. The immaculate Old Town packs around 4,000 listed buildings and a colourful array of cafés that spill out onto the sidewalks. Not only a destination for tourists, but Görlitz has also lured Hollywood stars with its historical sites which can be seen in movies like Quentin Tarantino’s Inglourious Basterds (2009), The Book Thief (2013), or The Reader (2008). 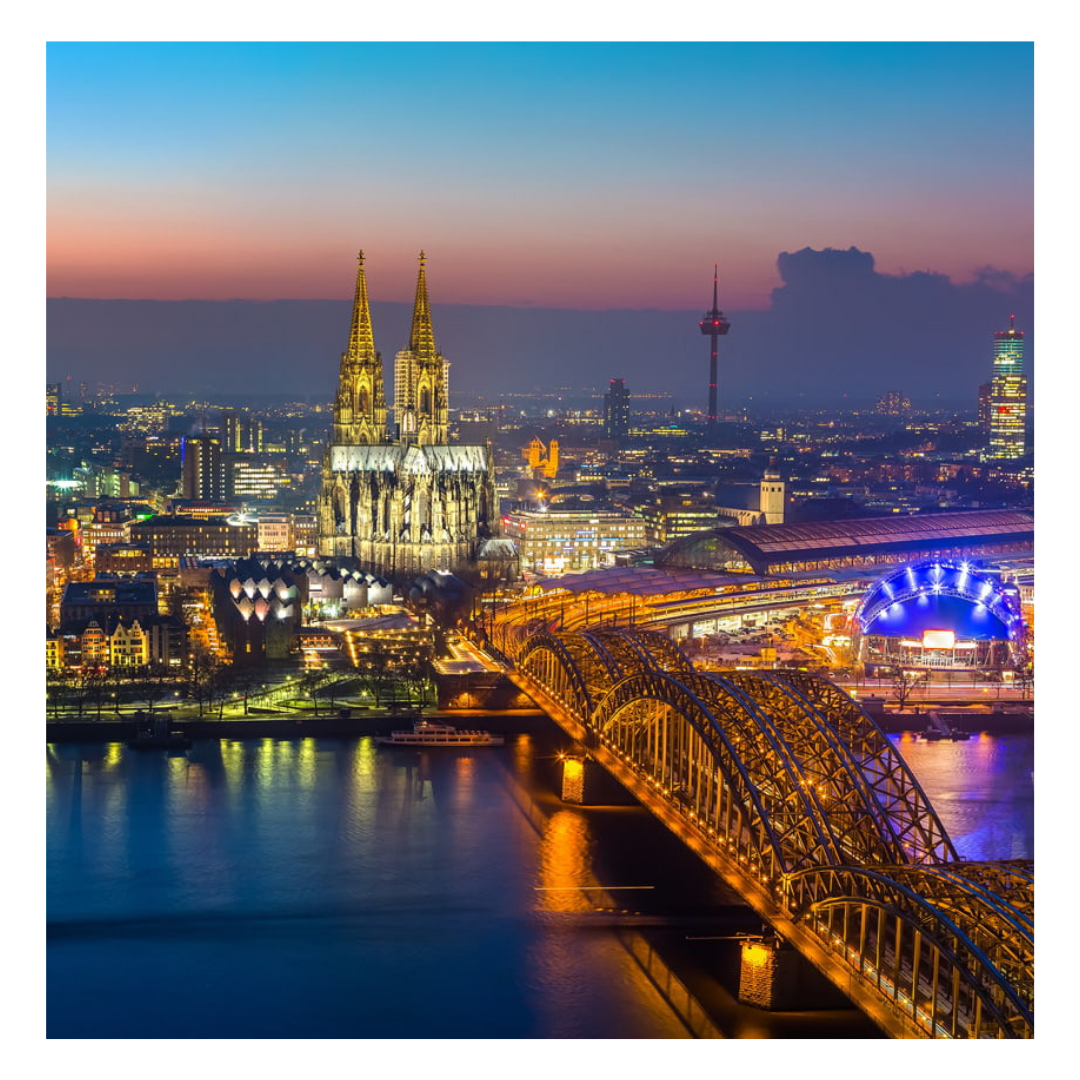 Cologne is the country’s fourth-largest city. It is the birthplace of Eau de Cologne and there are more pubs collectively here than anywhere else in Germany. The biggest tourist attraction of the city is the UNESCO-listed cathedral, Cologne Cathedral, a colossal gothic structure, whose construction began in 1248 and took over 552 years to complete. Although Cologne can be visited at any time in the year, it is known in Germany as one of the best places to party on New Year’s Eve and especially during ‘Karneval’ (Carnival) festival held once a year in November. 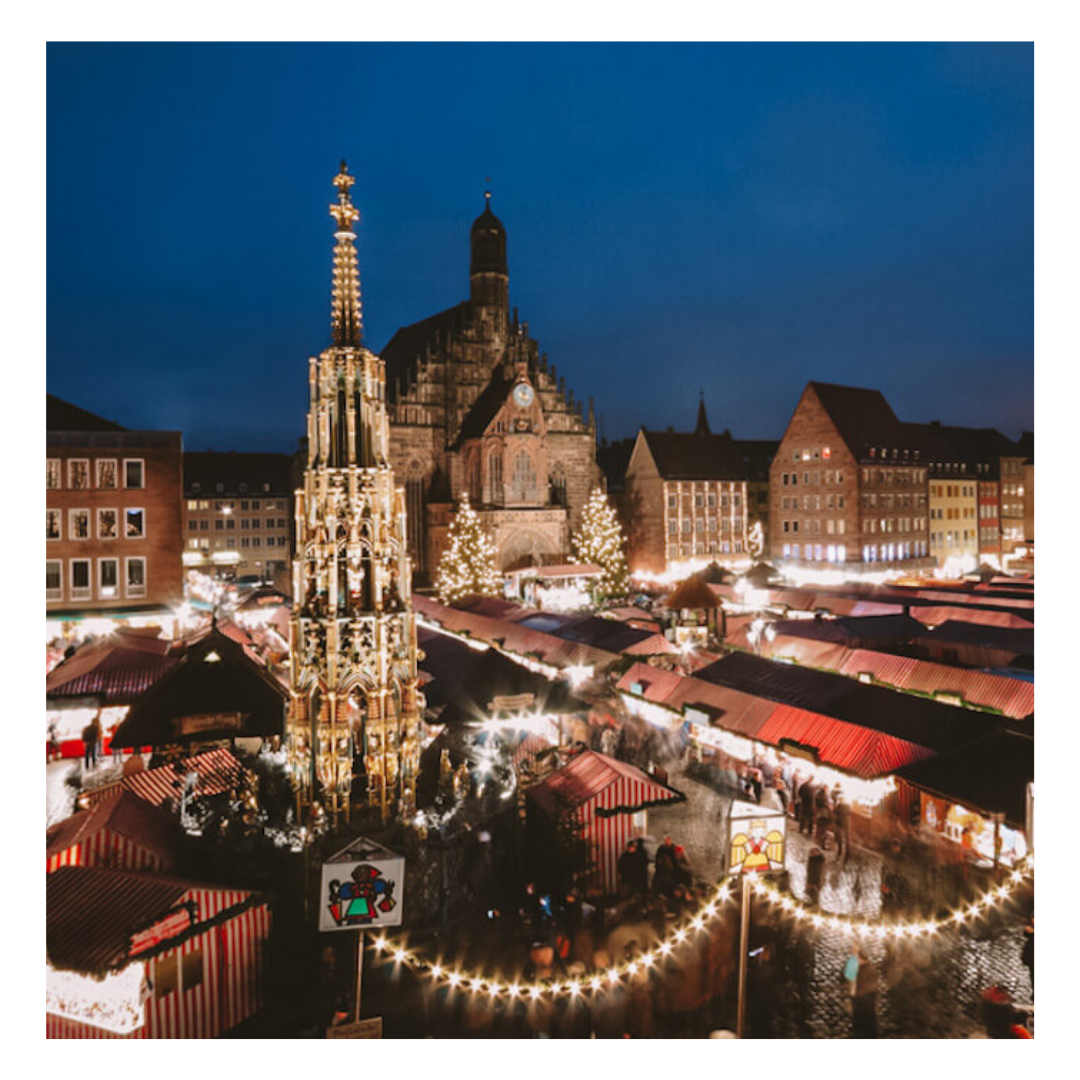 Although Nuremberg makes the travel guides for its incredible history and impressive medieval architecture - the annual Christmas market (less than 5 months away!) also promises to leave visitors enchanted. Taking place in the central square in the city’s old town, the two million visitors are bound to be tempted by the aromas of mulled wine and gingerbread (Lebkuchen) in the brisk winter air, as brass bands play Christmas tunes. Shoppers looking for stocking stuffers will have their heyday strolling amongst the hundreds of unique trinket stalls, with toys, ornaments, pocket watches, and much more.

READ: 6 Places To Visit In The Netherlands That Aren't Amsterdam

READ MORE: 6 Places To Visit In France That Aren't Paris