6 Places To Visit In Italy That Aren't Rome, Venice or Milan

Roamed all there is to Rome? 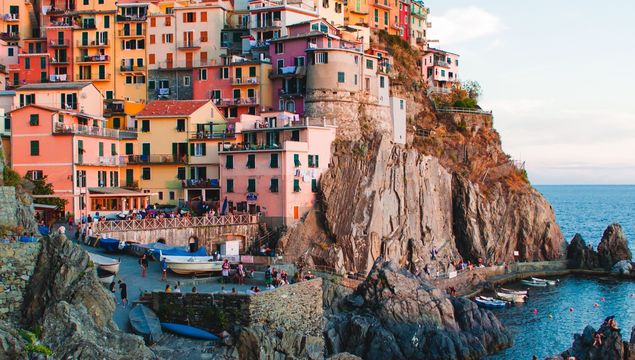 There's more to Italy than the Colosseum

Hate to break it to you, but you aren't the only one who's noticed that flights to Italy are pretty cheap right now. While there's a lot to love about affordable airfare, it's important to understand that those top cities like Rome, Venice and Milan will be even more zoo-like than in years past.

Unlike less-trodden Poland or Hungary, visitors from all over the world descend upon 'the boot' in droves for an authentic taste of its homegrown specialities (pizza! pasta! pesto!), Renaissance art, and gothic architecture. So as you might imagine, finding lesser-known haunts and hidden gems can be a challenge. Rather than wait in lines to see art everyone else has seen, or taste gelato that you can try at home, take the road less travelled.

Some of Italy’s most beaten paths, like the Amalfi Coast, Florence, and Pisa can (and should) be skipped in favour of more intriguing, less tour-bus-filled streets. 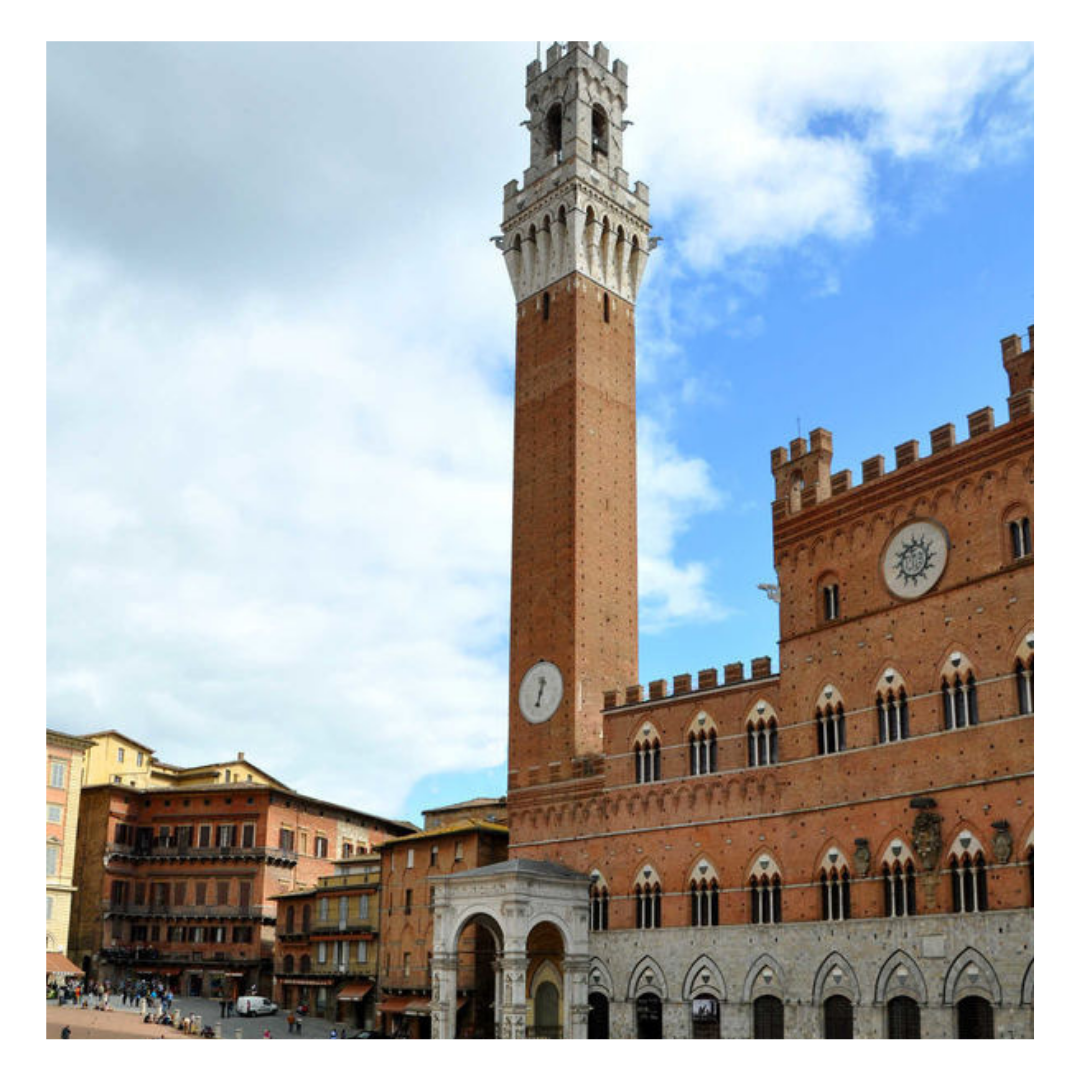 You've heard about the gold on the Ponte Vecchio, you've read tips about navigating the streets between the Uffizi Gallery and the Duomo, and you've seen photos of David's 'package'. But if you seek a fresh taste of Medieval Italy, try Siena - the ancient walled city known for its differing "contrades"(neighbourhoods), each represented by banners and flags featuring 17 symbols from the Oca (goose) and the Tartuca (turtle), to my personal favourite Leocorno (unicorn). As it's a fairly small city, the winding cobblestoned streets will ultimately lead you to the Piazza del Campo - with its 400-step Torre del Mangia and a 14th-century tower - meaning you can explore the city without a plan. If you’ve got the energy, climb to the top for spectacular views of Tuscany. 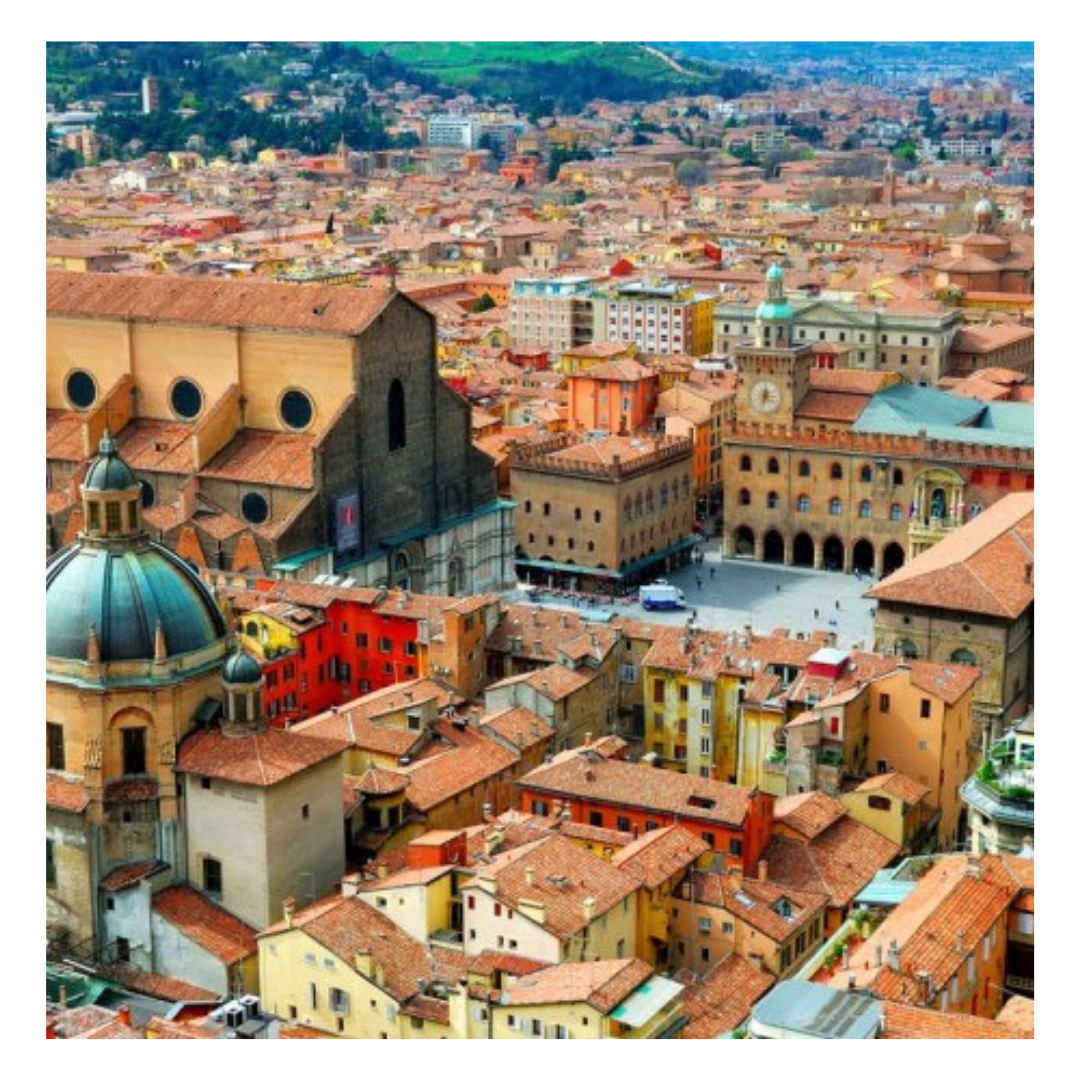 The Emilia-Romagna region of Italy made The New York Times’ “52 Places to Go” list for 2018, and this year, a few of its cities made an appearance on 2019 travel recommendations from Mic and Forbes. Italy as a whole is arguably one of the best countries for food lovers, and this region in particular - with its signature prosciutto di Parma and tagliatelle Bolognese - definitely proves this true. Lonely Planet called it the country’s “gastronomic paradise,” and Vogue described Bologna, the region’s capital, as the spot for the “ultimate Italian foodie tour.” 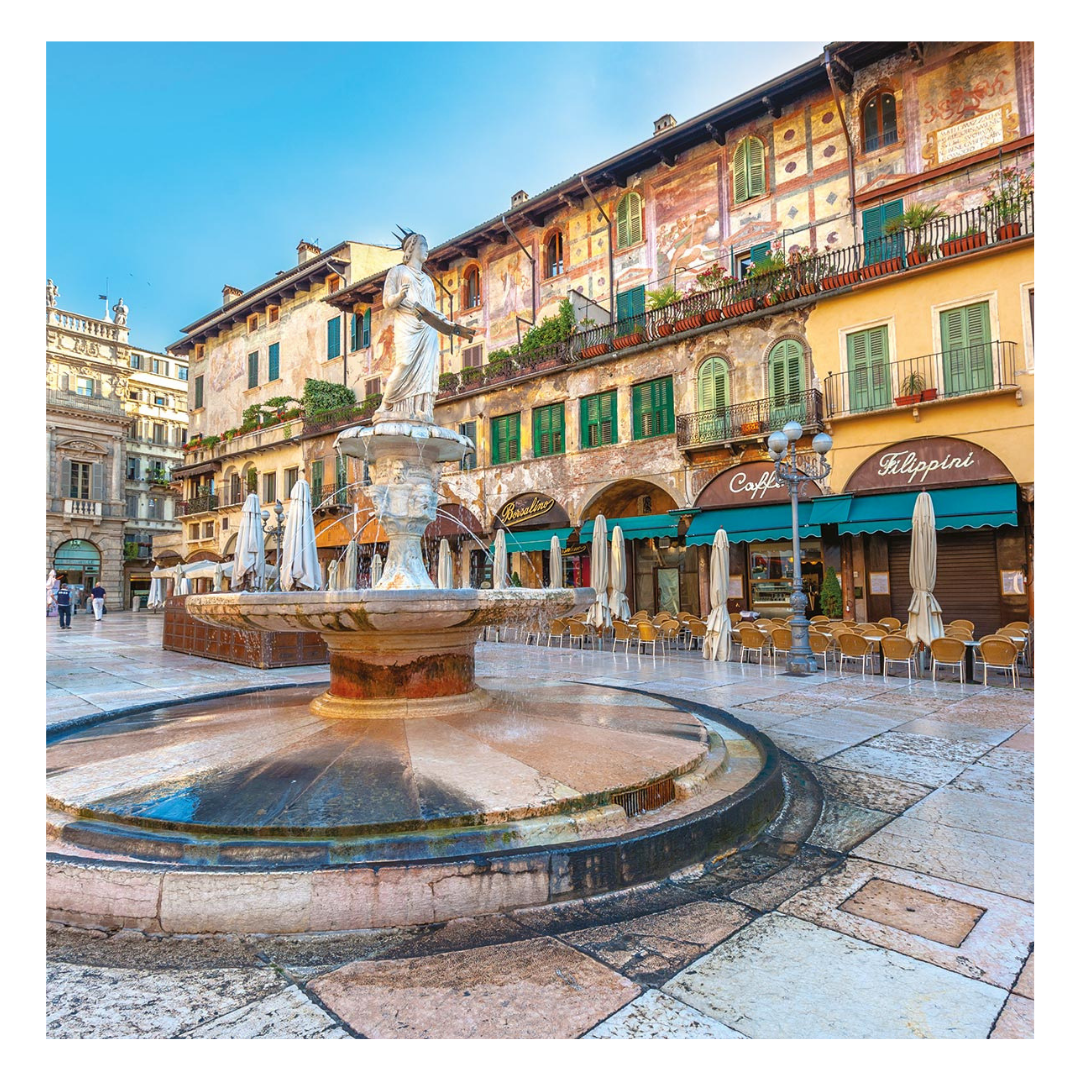 Verona isn’t just where William Shakespeare set Romeo and Juliet - it’s also a beautiful city that offers a lot to do and see. From ancient Roman ruins to a medieval castle, from stunning piazzas to historic churches, Verona is bursting with sightseeing opportunities. And, naturally, it’s one of the most beautiful cities in Italy…and every bit as romantic as you’d expect. 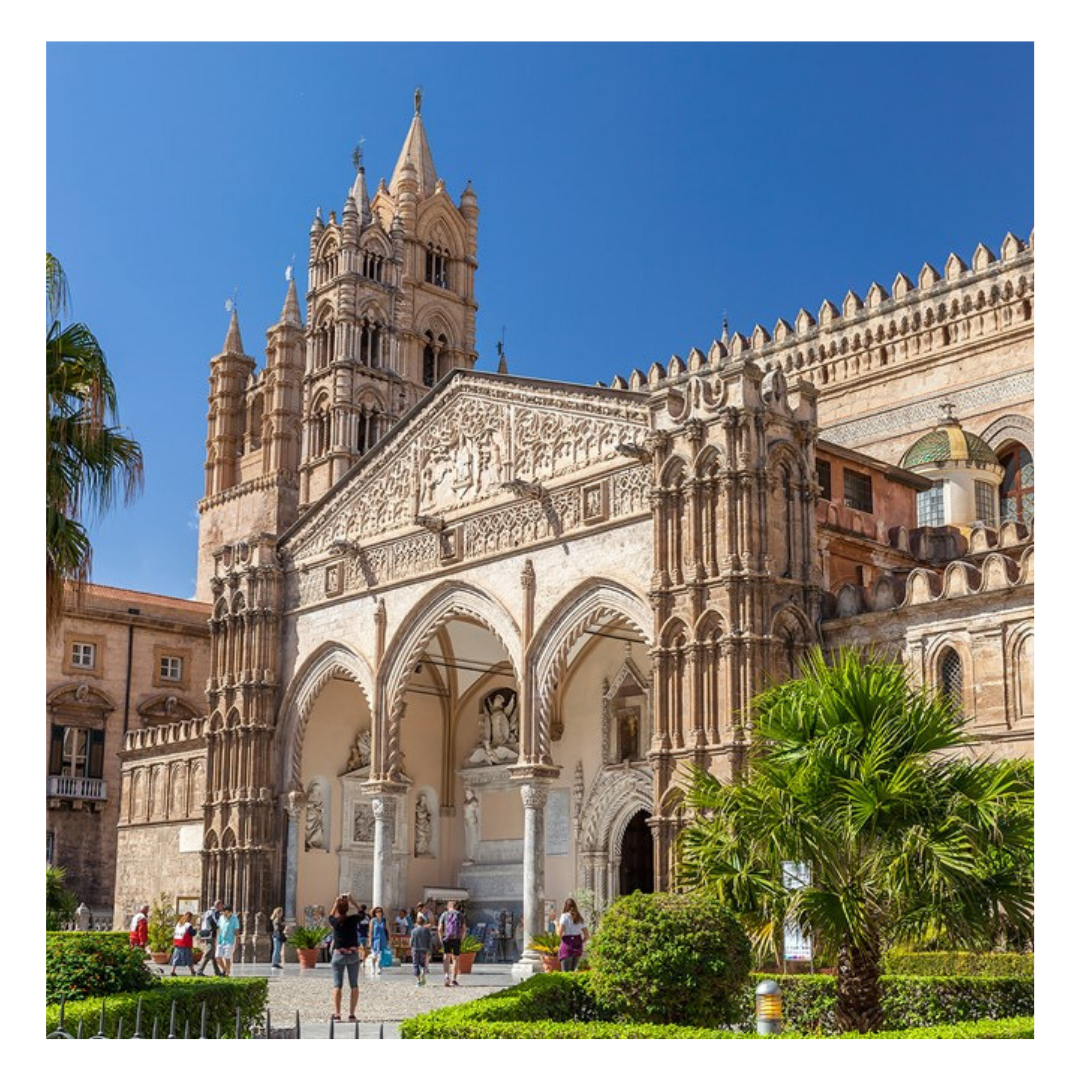 The capital of Sicily, Palermo made Condé Nast Traveler’s list of “The 19 Best Places to Go in 2019.” The Cathedral of Palermo, which features royal tombs, is often a pull for tourists visiting Sicily, as are the Norman Palace and the Palatine Chapel. To avoid the crowds, head to the Ballarò Street Market. And if you’re looking for a 'grammable view, Mount Pellegrino offers an envy-inducing look over the city. 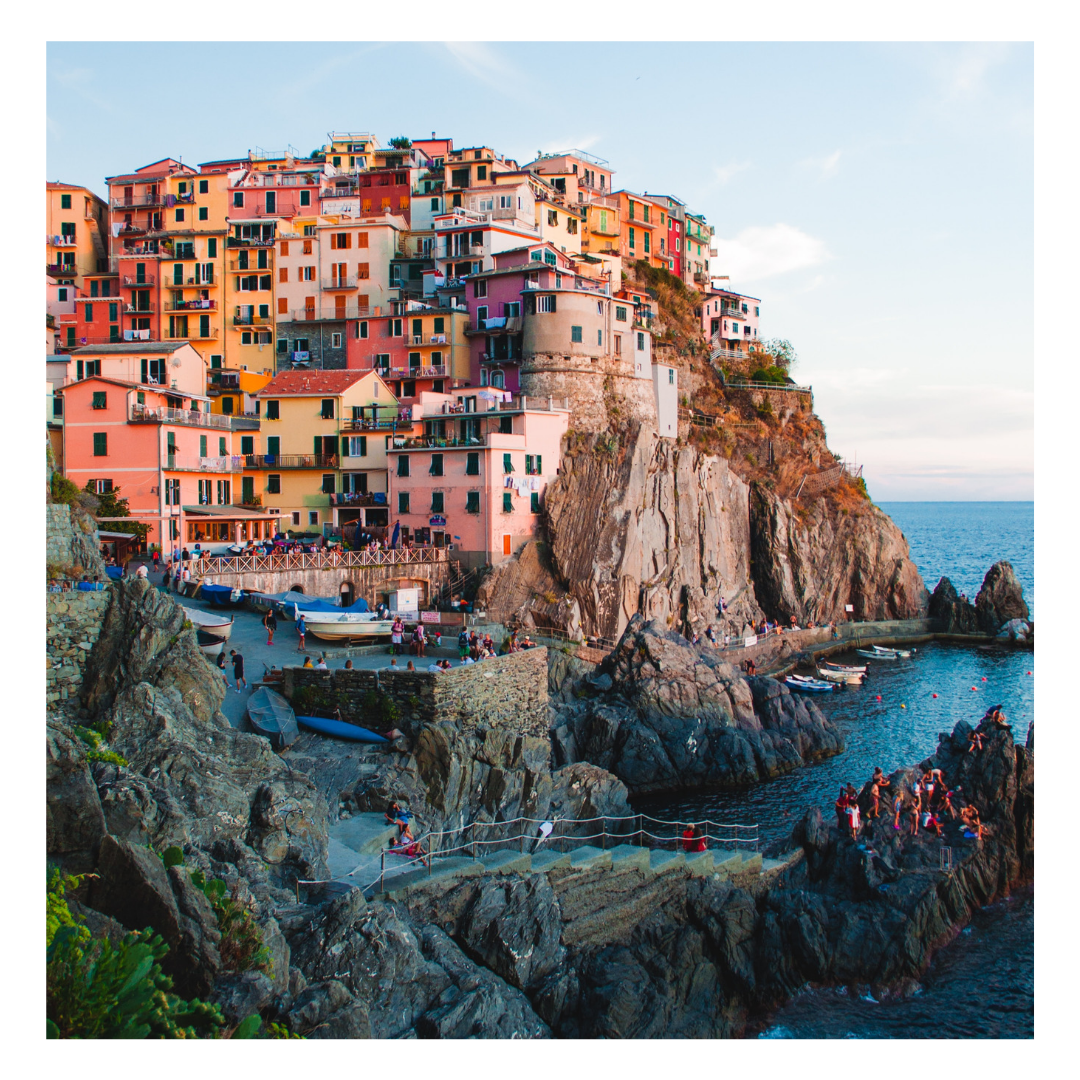 The legendary picturesque destination that is the Amalfi Coast exists in movies like The Talented Mr. Ripley—where limoncello is liberally poured at intimate coastal bars. In reality, you’ll find more tourist busses than Jude Law types. Your best alternative? Cinque Terre set along the rocky northern coast of the Ligurian sea. Often referred to as Italy's fabulous five, the villages that make up the Italian Riviera are no longer the isolated hamlets they once were. Although should that be what you're looking for, there is still a feeling of remote authenticity, with few roads, perfectly preserved architecture and a network of stunning coastal and mountain trails. 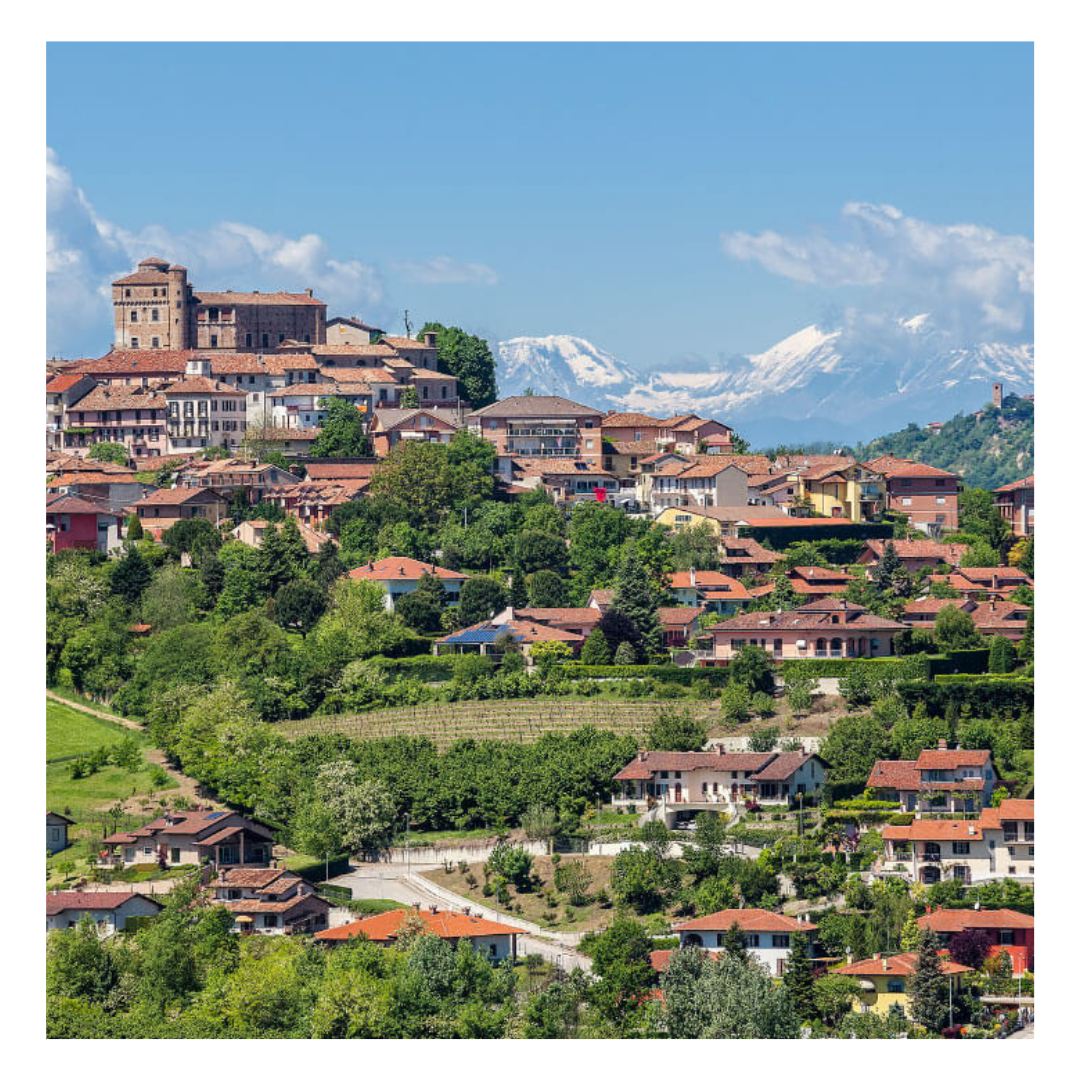 Lonely Planet’s team named Piedmont 2019′s No. 1 region to visit. Bordering France and Switzerland, it boasts several ski resorts and gorgeous views of the Alps. Turin, the region’s capital, is home to the National Automobile Museum as well as the former Lingotto Fiat factory, which featured a test track on the roof. Ivrea also has a massive food fight every year, if that’s more your thing.

READ: 6 Places To Visit In Spain That Aren't Barcelona Or Madrid

READ MORE: 6 Places To Visit In Poland That Aren't Kraków Or Warsaw