6 Places To Visit In Poland That Aren't Kraków Or Warsaw 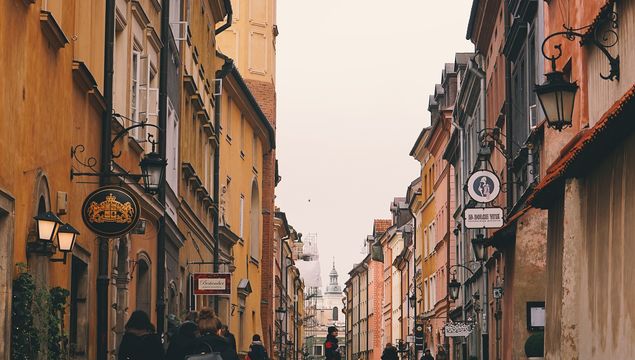 There's more to Poland than just it's neighbours...

When people think of Poland, they often associate it closely with the Second World War. In most cases, their impressions are vaguely formed after watching films such as Schindler’s List or The Pianist and not from Poland's vast history, culture and landscape.

But that hasn't stopped Poland from becoming a favoured travel destination for millions of tourists each year. Forget about the country’s bleak and gruesome past, savvy travellers have come to realise that Poland offers not just a rich history, but also stunning scenery, picturesque cities and urban hotspots. 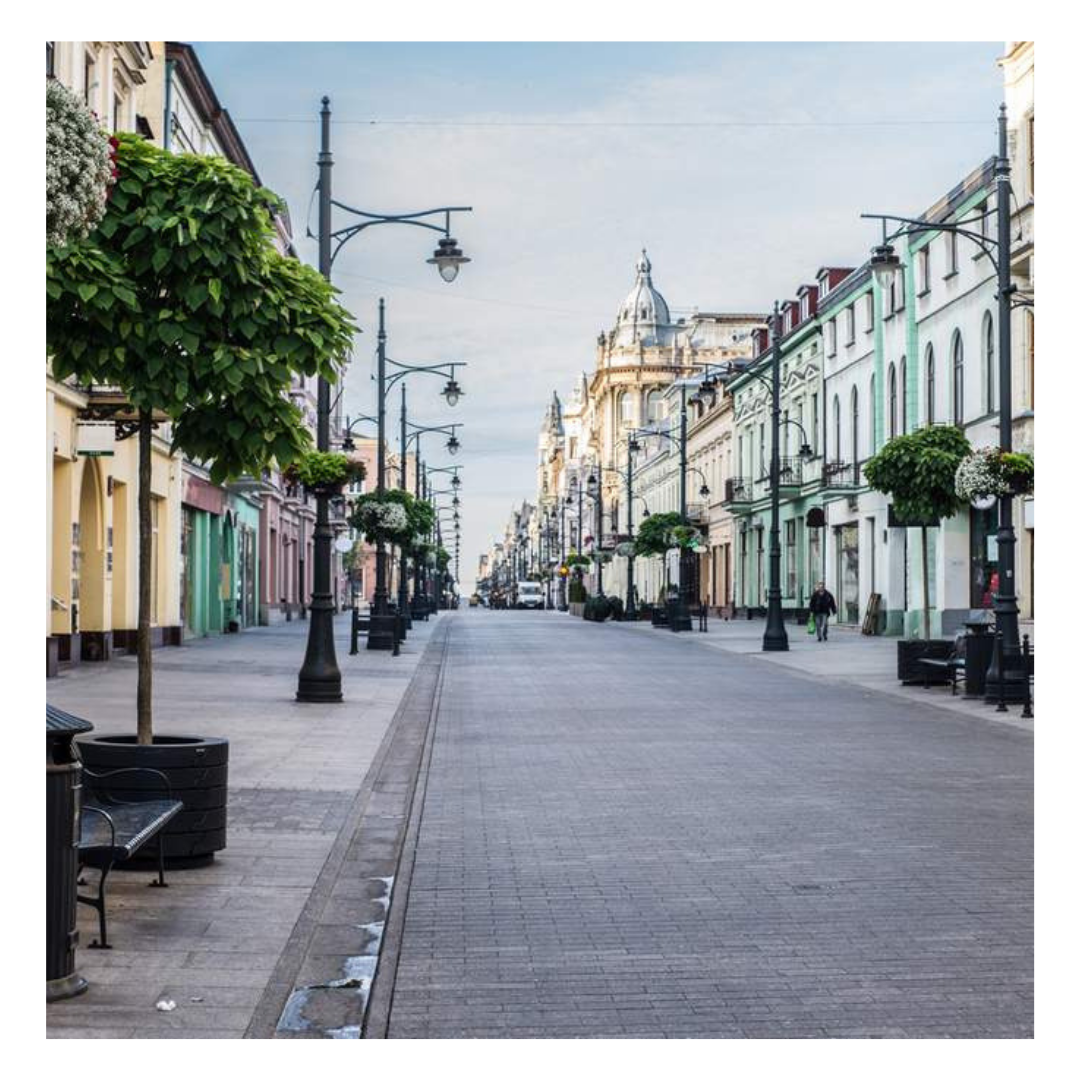 The post-socialism industrial town of Łódź (pronounced woodge) is an unlikely contender for one of Poland's most picturesque spots - that is until you see the city's architecture. Thanks to the reinventing of itself as a modern metropolis, Łódź is now the flourishing centre of alternative culture, business and finance. The nineteenth century factories that dot Łódź's cityscape are quickly transforming into galleries, community centres, museums, convention halls and lofts. Nicknamed the alternative culture capital of Poland, the city lends itself to a wide collection of galleries, restaurants, showrooms, concept stores and coffee shops. Among other must-see attractions are the numerous eye-popping murals that can be found all around the downtown. Łódź city is definitely one of the most underrated destinations both of Poland and Europe. 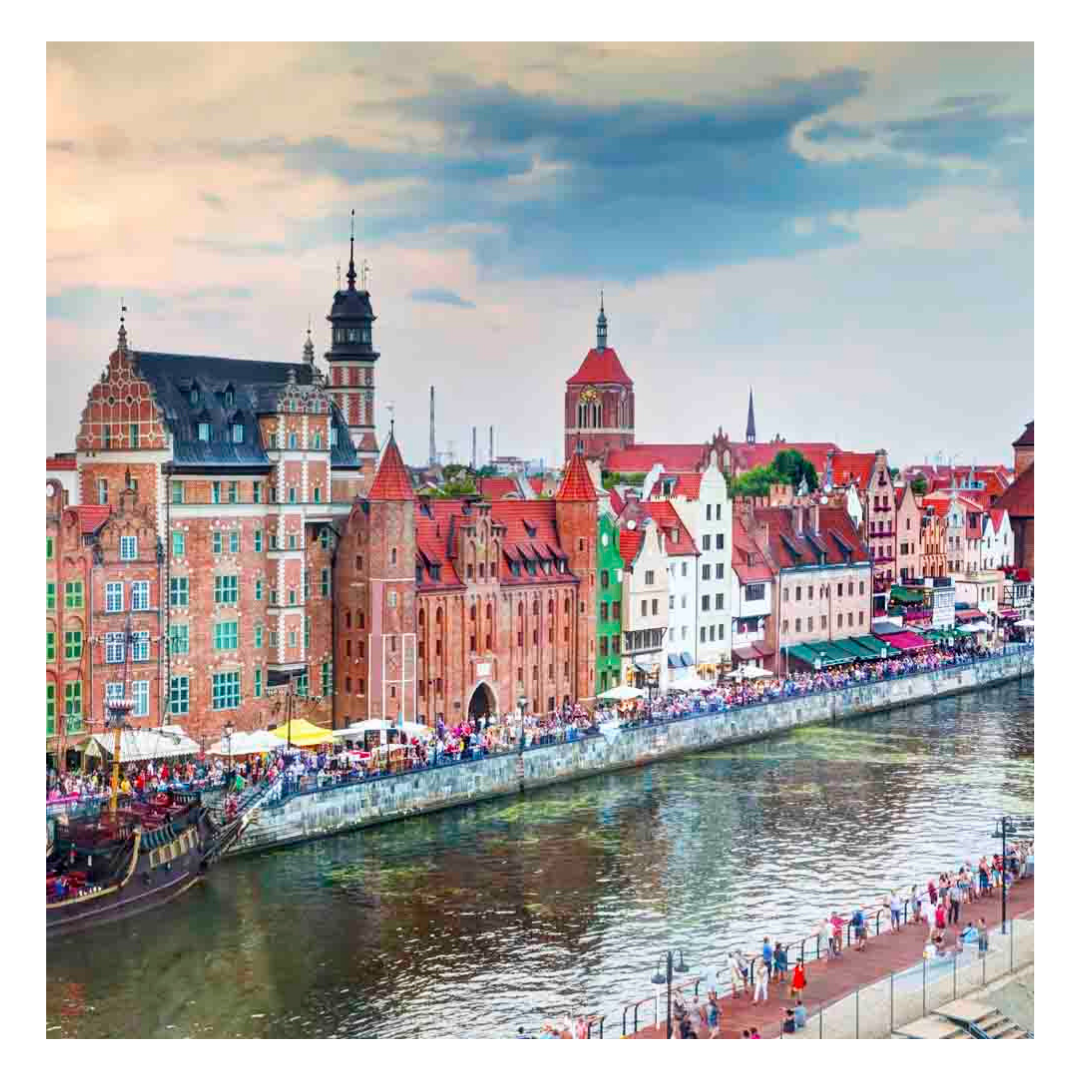 Walking around the Old Town of Gdańsk evokes feelings of entering a fairytale gingerbread city. There are endless rows of colourful houses, numerous towers, city gates and churches. Confectionary aesthetic aside, the city's history is filled with dark chapters, having been reduced to ruble during World War II. Post-war, it rose from the ashes, with many old buildings fully restored. Later it became the birthplace of the Solidarity movement that led to the fall of communism in Poland in the 1980s. Today it's a modern port city confidently looking into the future while never forgetting its past. While in the city, you should take a boat trip around the port to get a glimpse of the skyline from the water. Alternatively, you can also take a walking tour of the city’s Royal Route. When in the Old Town, check out various other popular places such as Neptune Fountain and Long Market. 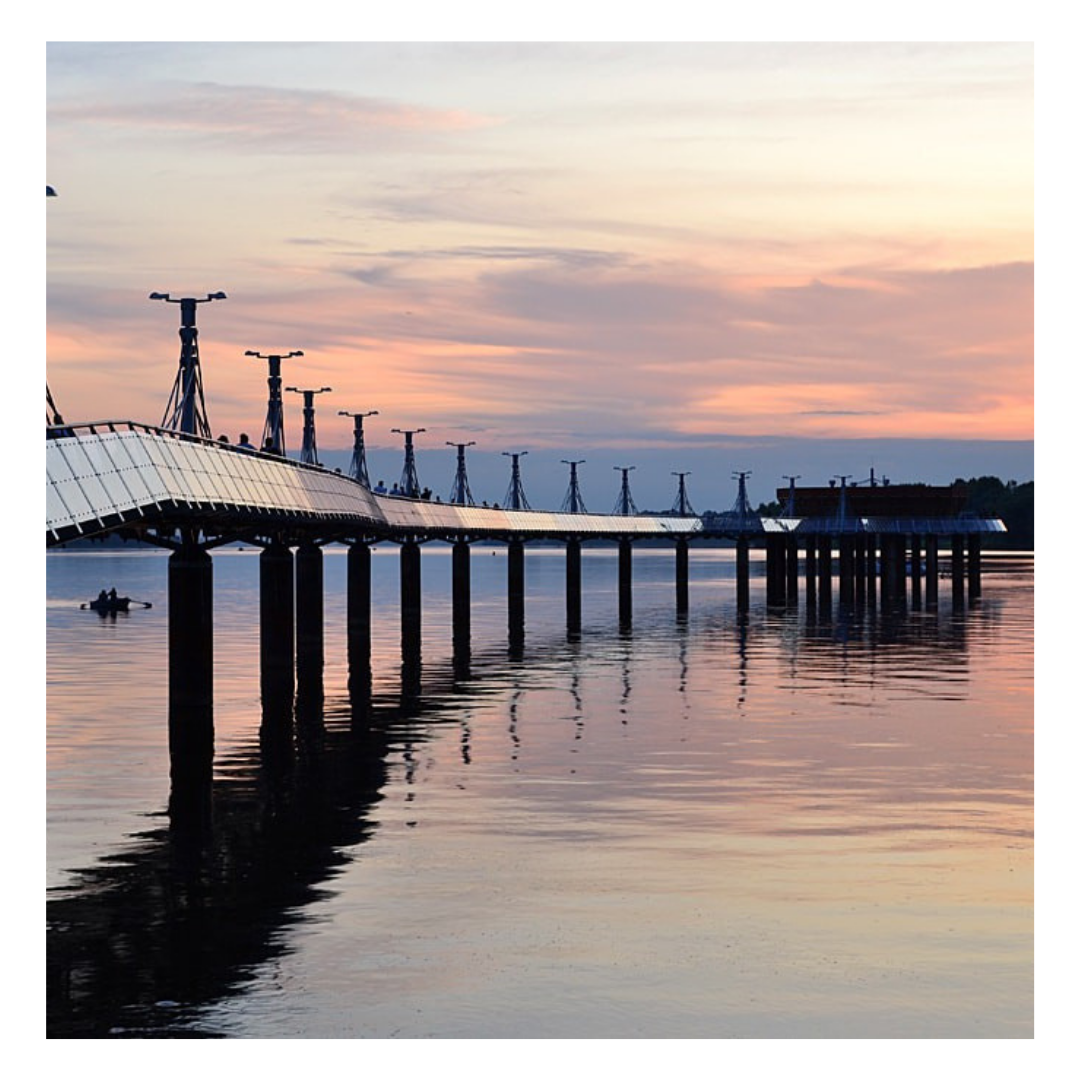 Dramatically perched on a cliff, high above the Vistula, that lies on the banks of Poland’s longest river, the Wisła, Płock is one of Poland's most underrated cities. It is 110 kilometres from Warsaw making it the perfect destination ford ay trip for those wishing to escape the Polish capital. However, we imagine you'll want more than a day to soak up this city's cultural landscape. Aside from magnificent views of the river and surrounding countryside, the city provides visitors with a lot of interesting things to see and do, ranging from devouring traditional Polish food to visiting old castles to checking out the animals in one of Poland's best zoos. 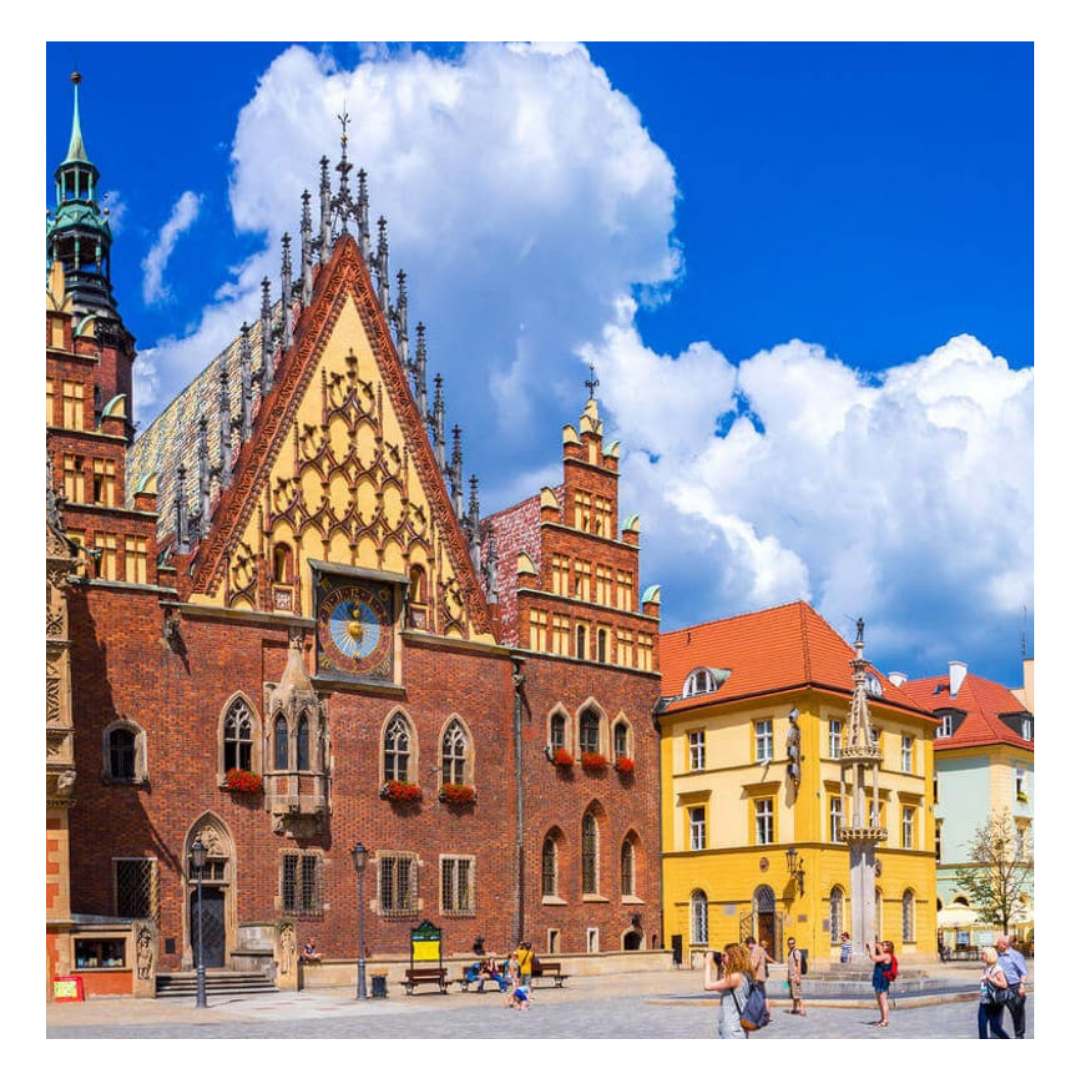 The capital of the Lower Silsea, Wrocław (pronounced vrots-wah) is a popular destination due to its entertainment and cultural attributes that have absorbed Prussian, Bohemian, and Austrian influences, making it a unique cultural and architectural city. With an idyllic location on the Odra River, the venerable city comprises 12 islands, 130 bridges and verdant riverside parks. The oldest part of the town, Cathedral Island, is worth a visit, not least for the panoramic views from the top of St. John the Baptist cathedral. 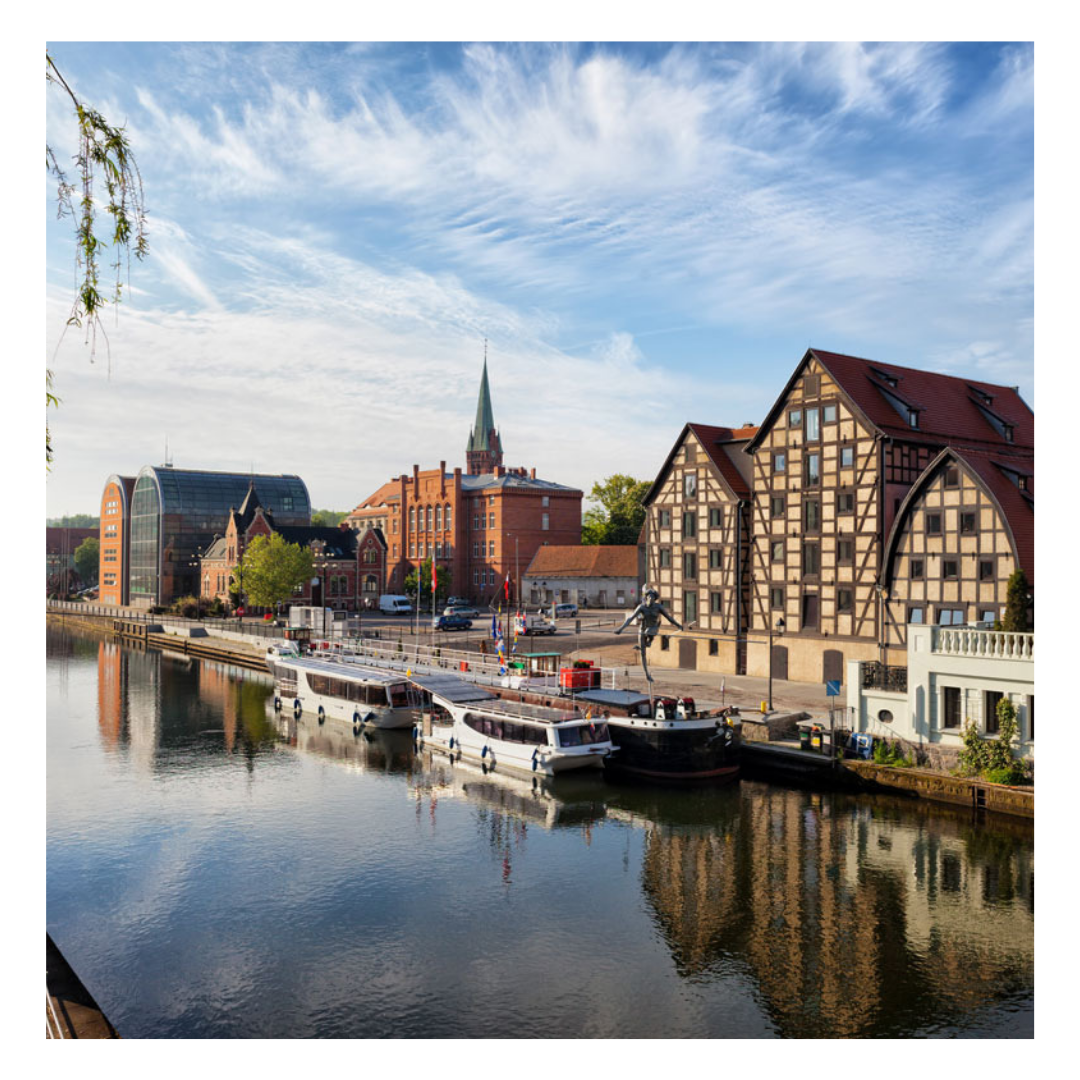 Located in Northern Poland, Bydgoszcz is widely known for its numerous universities and bustling colleges. This buzzing and vibrant city is also the country’s biggest inland navigation centre. A cosmopolitan city with a strong international and business presence. Whilst visiting Bydgoszcz, you must not miss out on seeing some of the famous artistic, theatrical and musical centres. Your list of must-see places in this city should include; Bydgoszcz Pantheon, Nicolaus Copernicus Square as well as the Old Mill by the Brda River. 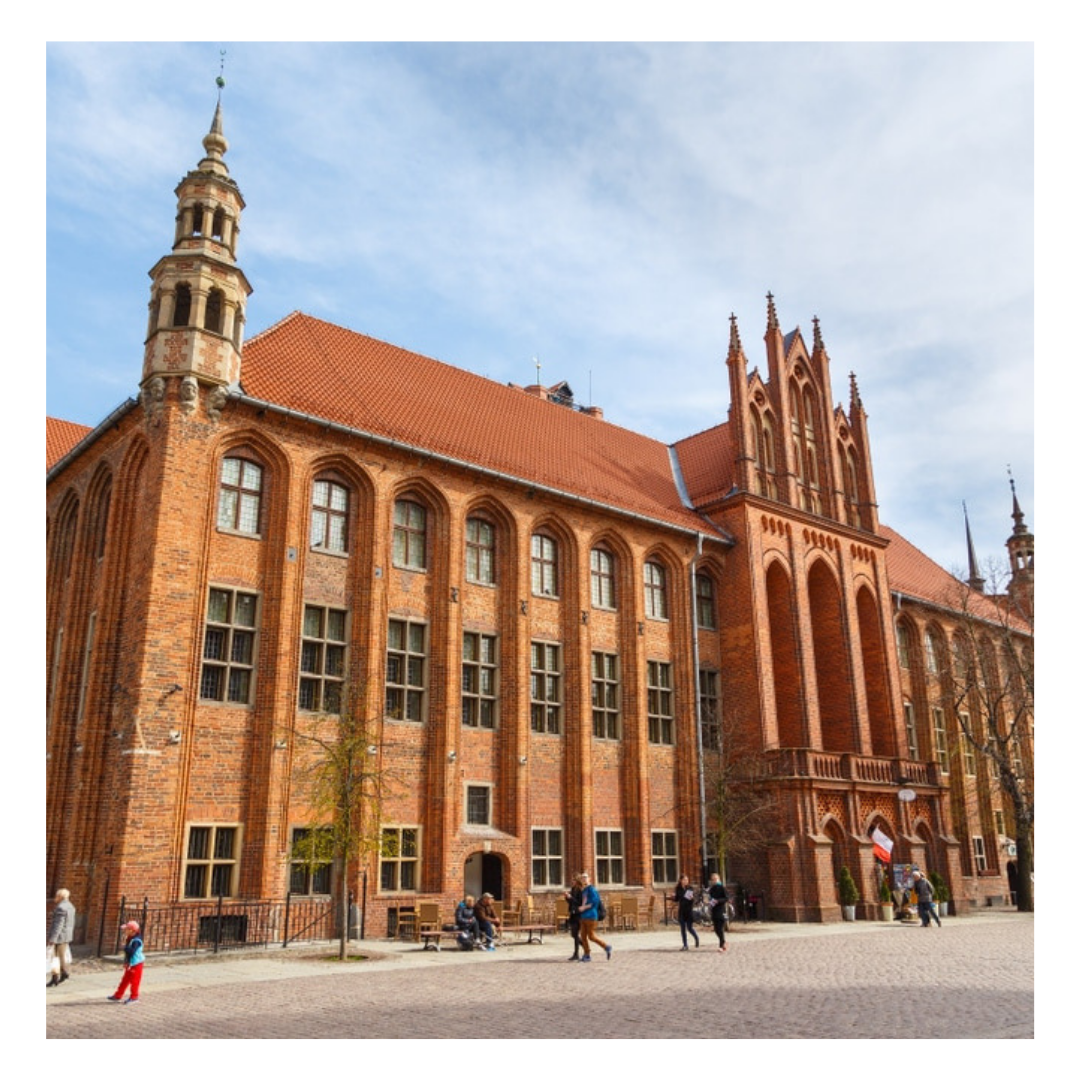 If you’ve spent your time in Poland jostling with the crowds in Kraków or wandering Warsaw’s sprawling boulevards, then Toruń will come as a revelation. Instantly recognisable by its trademark red-brick Gothic architecture, Toruń is a gem of Polish tourism and one of the most beautiful destinations in the country. Surviving WWII almost untouched, this UNESCO-protected city has an impressive old town core boasting a mix of Baroque, Gothic and Mannerist buildings. Also known as the capital of gingerbread, taste delights such as a pierniki, a ginger and cinnamon cookie that's one of the country's favourite sweets.

READ: 6 Places To Visit In Spain That Aren't Barcelona Or Madrid