6 Places To Visit In Spain That Aren't Barcelona Or Madrid

Beyond Barcelona, More Than Madrid 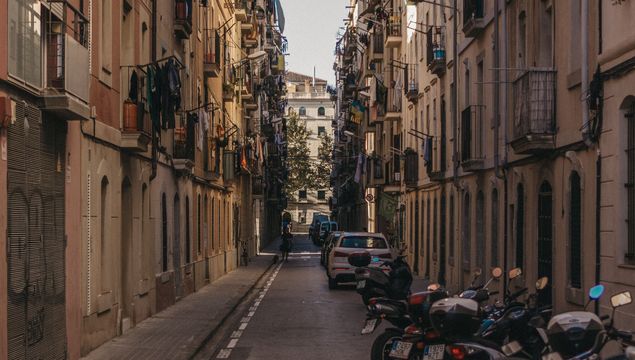 There's more than just one city to eat churros in...

But while the vast majority of us funnel into the city streets of Barcelona and Madrid or filter onto the beaches of the Canaries, much of this vast and extremely beautiful country remains untouched by tourists.

A cookie-cutter trip to these cities and beaches alone barely scratches the surface of a country that comprises 17 culturally distinct, autonomous regions. To discover some of Spain’s ancient sites, distinctive cuisines, and vibrant streets, keep scrolling for six underrated Spanish destinations that aren't Barcelona or Madrid. 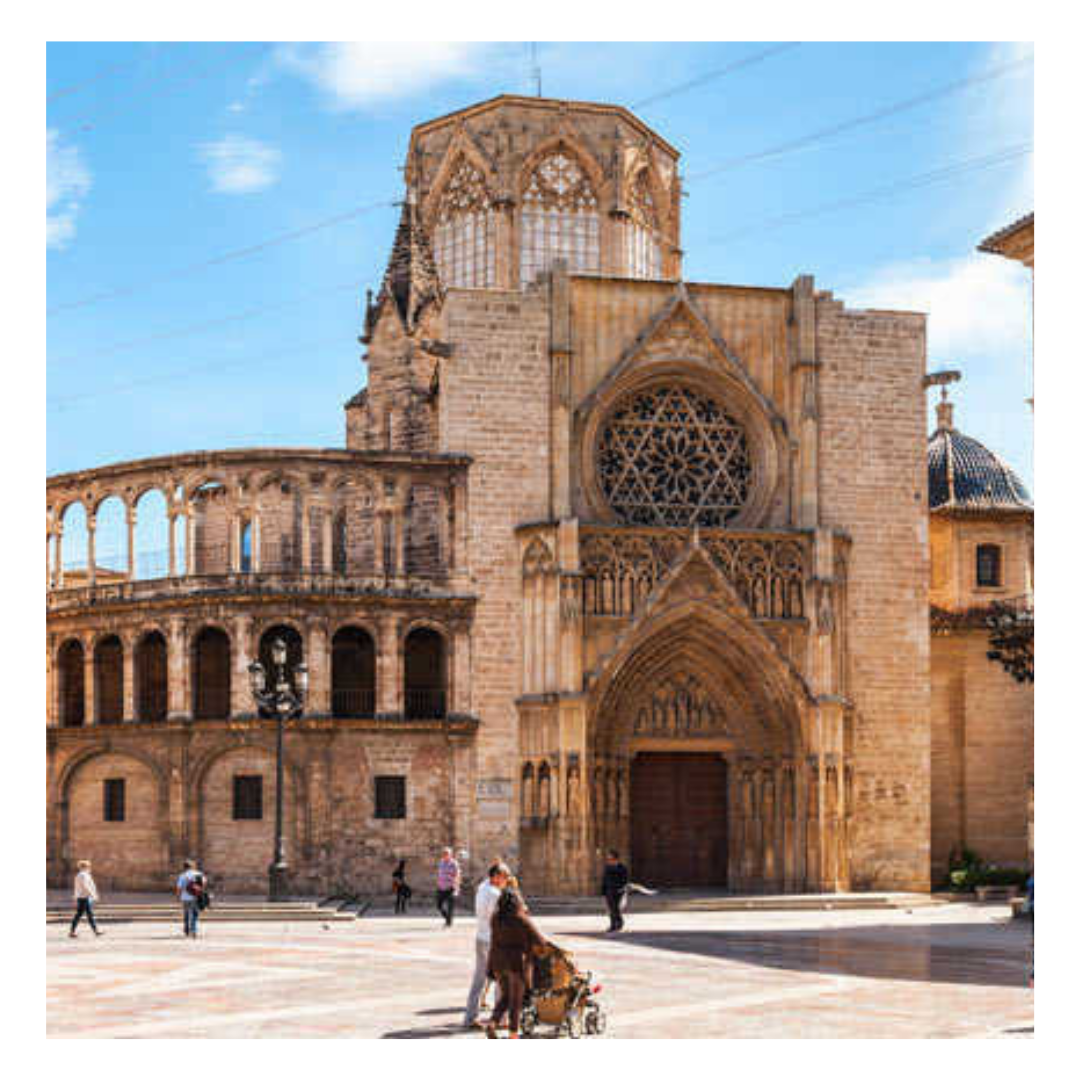 As the third-biggest city in Spain, Valencia likes to advertise itself as the city of art and science. With dynamic museums, a flourishing restaurant scene, lively nightlife and great shops, Valencia is bursting with Mediterranean exuberance. Despite being a four-hour drive from Madrid, natives joke that thanks to the miles of beaches, Valencia is "the beach of Madrid". Like many Spanish cities, Valencia also enchants visitors with a well-preserved, pedestrianized Old Town; to get a bird’s-eye view of it, climb the 207 stairs to the top of El Miguelete, the 14th-century bell tower of the cathedral. 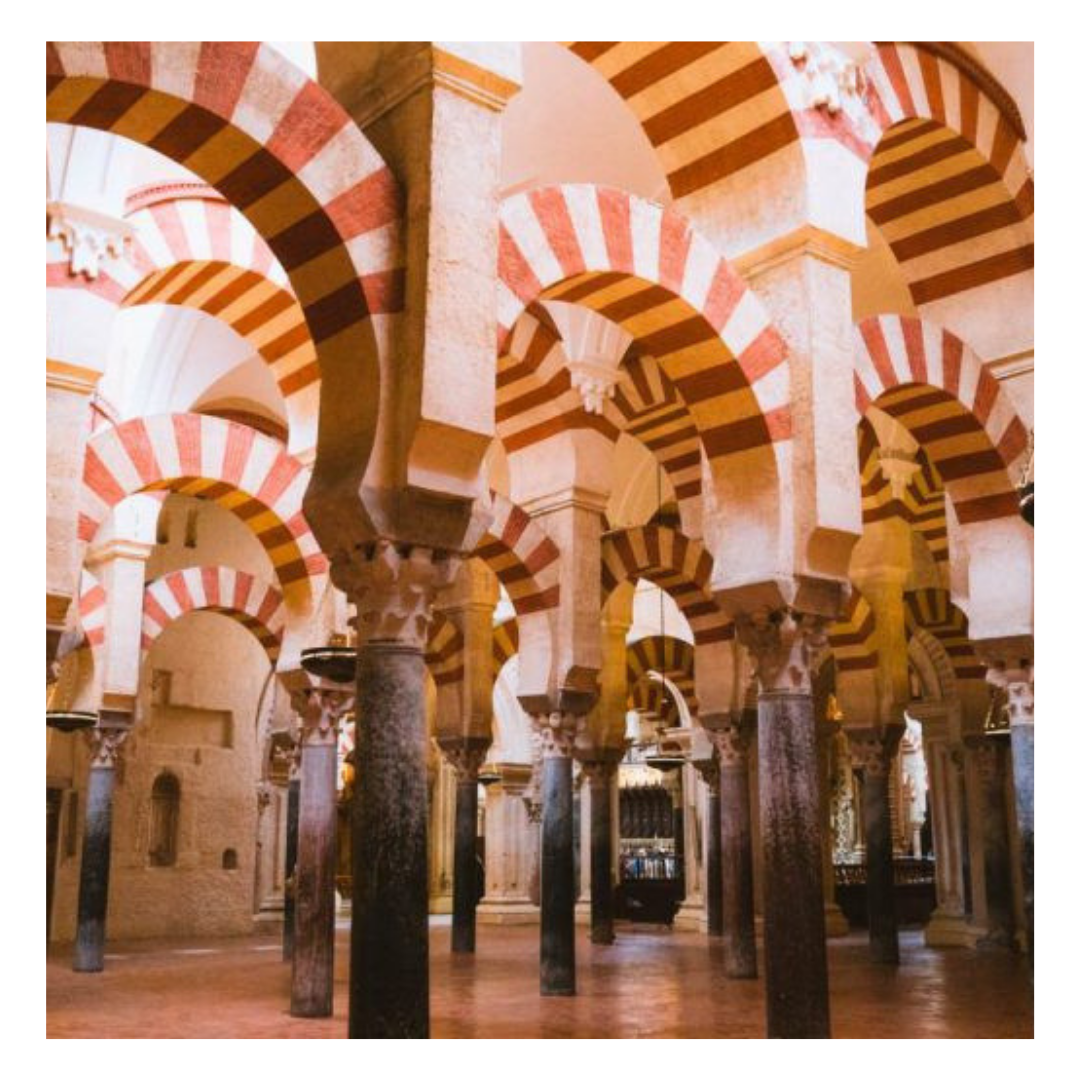 Just by glancing at a picture of this city, you can it's going to be magical. Like taking a trip to the past, Córdoba wins its place in our where to visit in Spain list for being a historically beautiful medieval city. As you might expect, there’s no shortage of historical sites to discover in Córdoba, but one in particular eclipses the rest: the Great Mosque. Dating to the 10th century, this sprawling compound was a symbol of Islamic grandeur as the city rose to become the European capital of culture and the arts. Not only is Córdoba literally like a time warp, but it's also a fun place to spend the night too. It's got a busy nightlife, tasty food and patios where you can people watch all day and night. 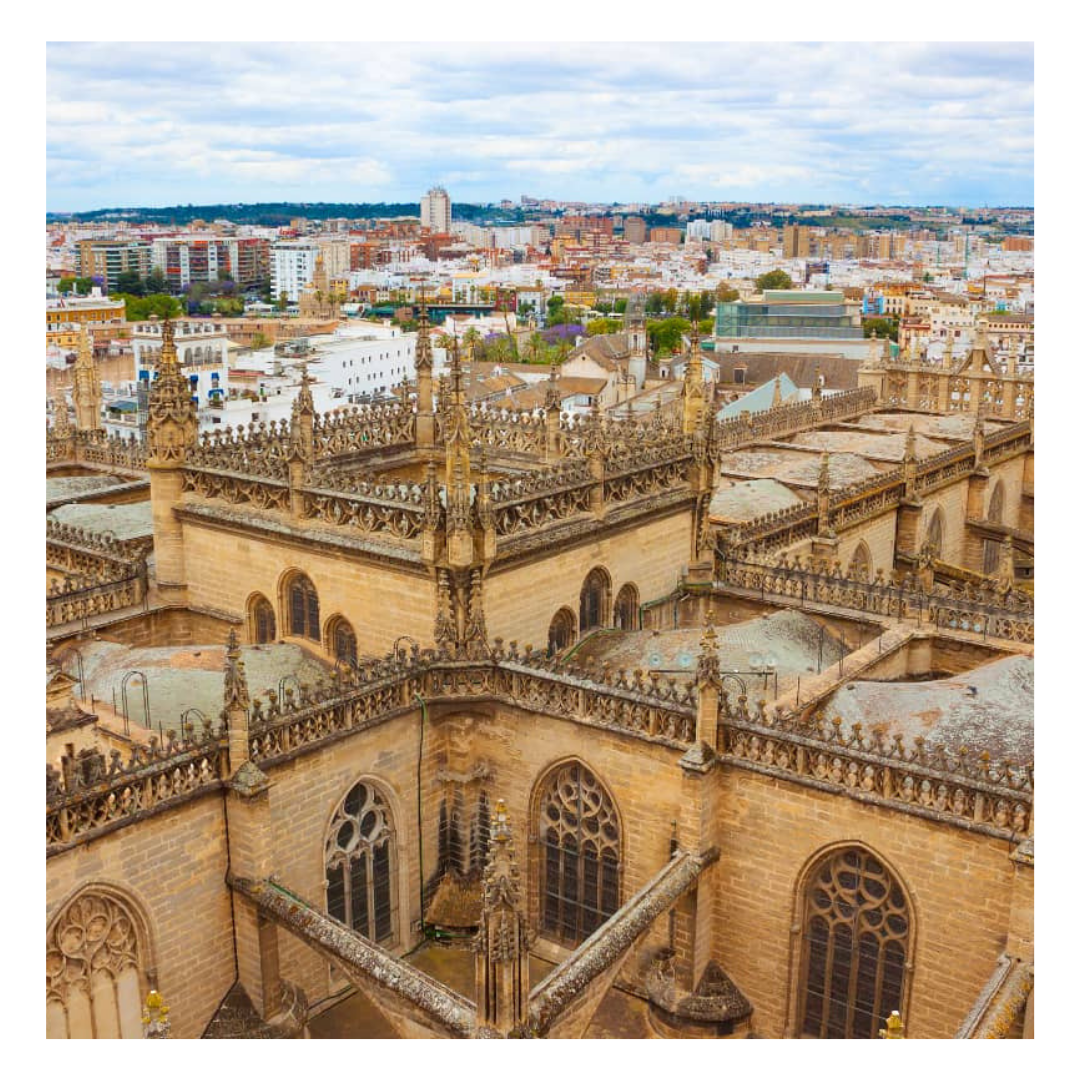 Complete with boisterous tapas bars, classic flamenco tablaos, orange tree-lined streets and Moorish architecture, Seville is a must-see destination. By day, explore sites along the Guadalquivir River, or better yet, hop on a leisurely yet informative riverboat tour. Furthermore, Seville is home to the largest Gothic cathedral in the world as well as being the birthplace of Flamenco. 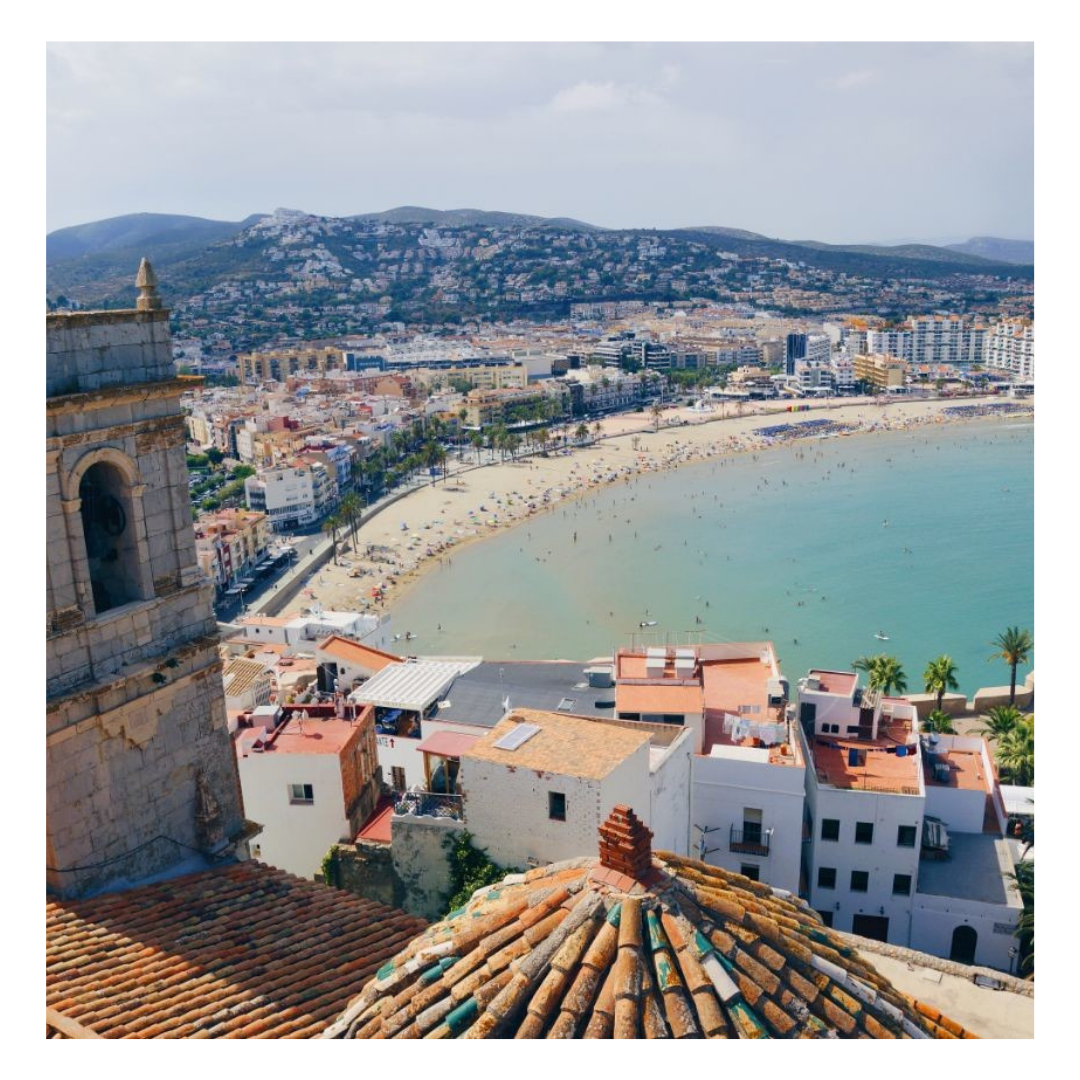 Classic blocks of white houses and cobbled streets are enclosed within stone walls that protect the rocky promontory jutting into the sea. It’s pretty as a postcard, and just as commercial, with ranks of souvenir and ceramics shops. By contrast, the Paseo Marítimo promenade makes for pleasant walking, and the beach, which extends as far as neighbouring Benicarló, is superb, sandy and more than 5km in length. Due to its medieval architecture, it’s easy to see why it was a filming location for Game of Thrones in 2015, which is going to make Peñíscola a must-visit for GoT mega-fans out there. 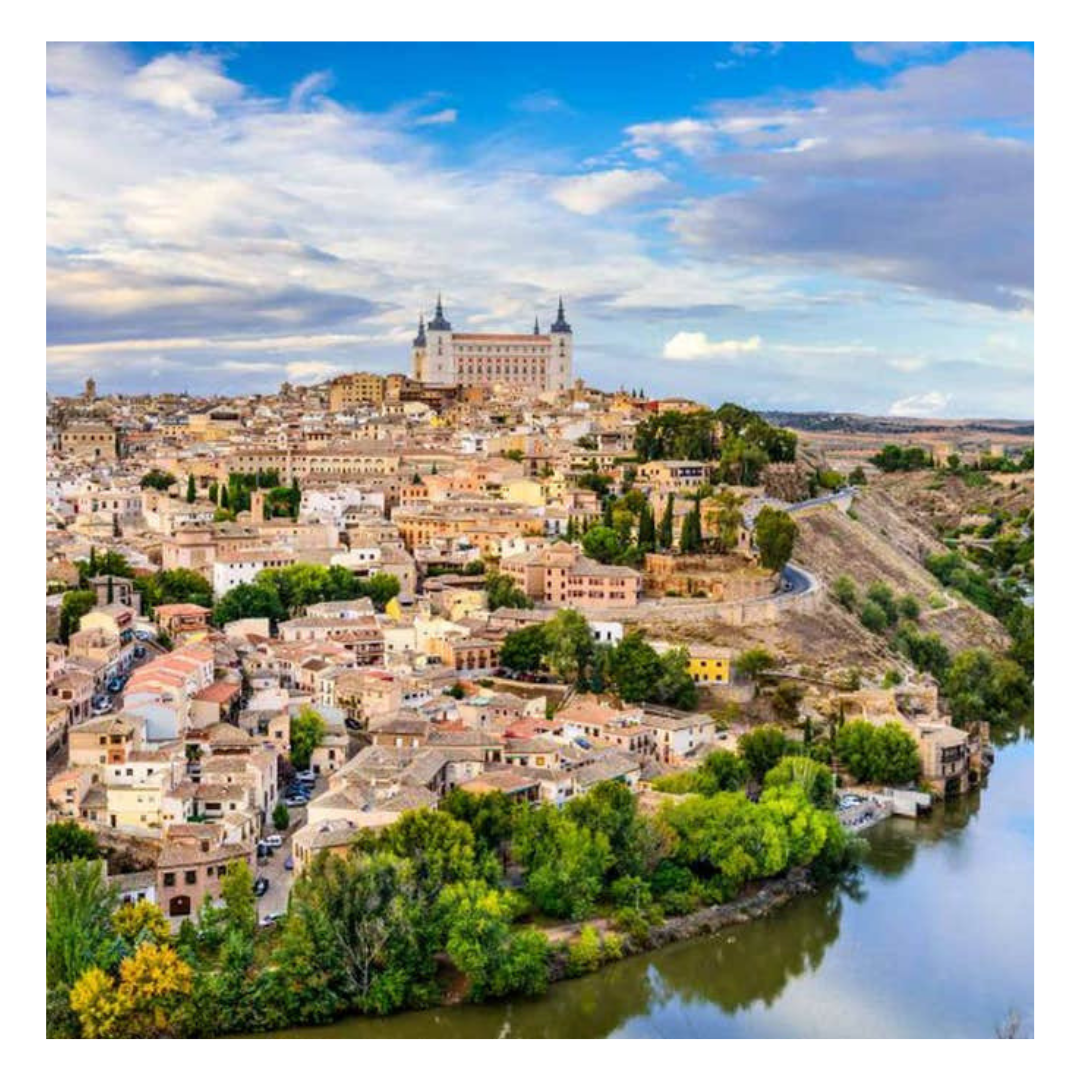 Before Madrid was decreed the capital of Spain in 1561, the Spanish monarchs ruled from Toledo, known as the "City of Three Cultures" for its history as a melting pot of Jewish, Islamic, and Christian traditions. Dramatically sited atop a gorge overlooking the Río Tajo, Toledo has crammed a lot into its core. Horseshoe-arched mosques, Sephardic synagogues, Gothic cathedrals and art museums mean one can never be bored in Toledo. 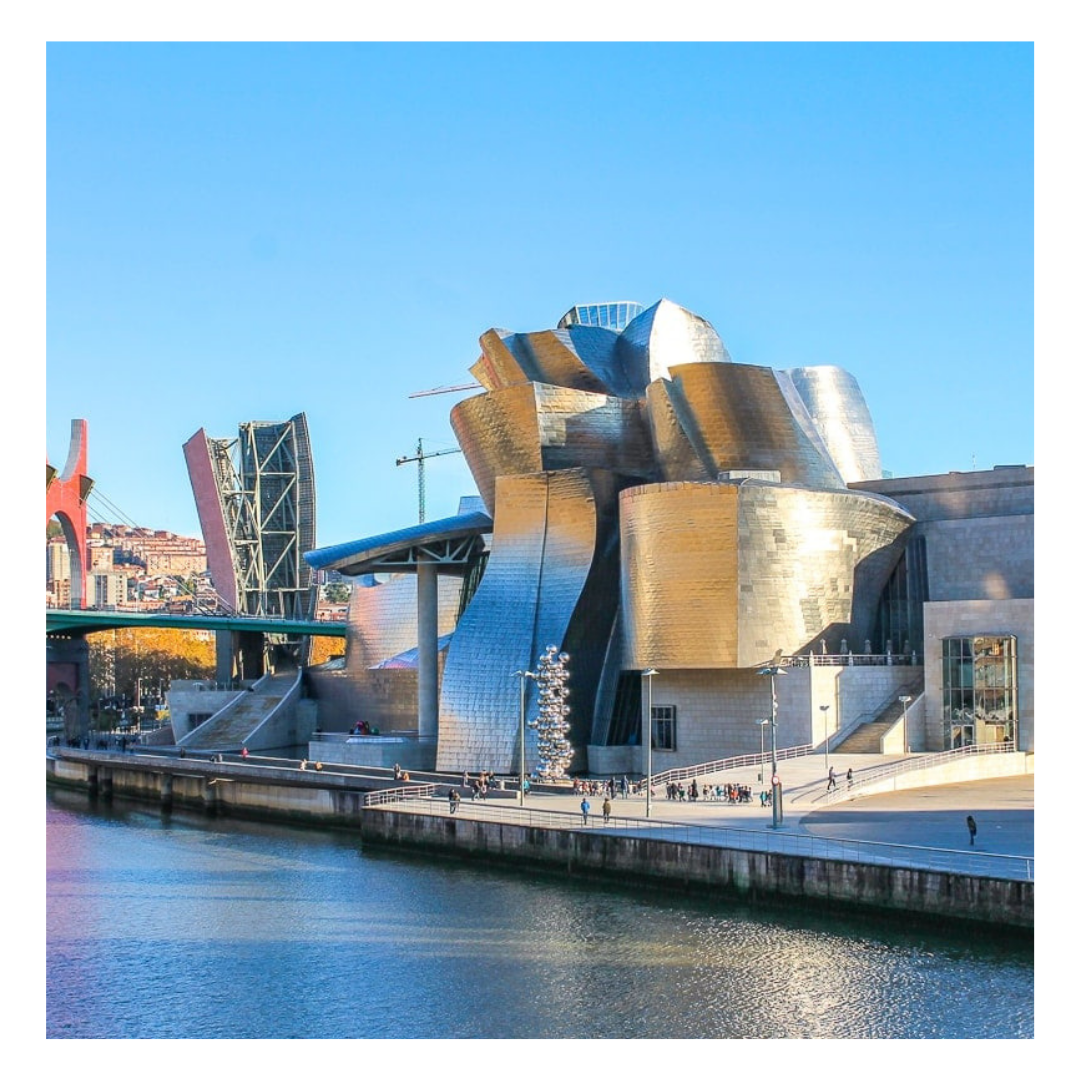 Bilbao is a city full of history and character, however, this wasn't always the case. Today, the city bears little resemblance to what it was two decades ago: a gray, post-industrial city. Thanks to the opening of the Guggenheim Museum, Frank Gehry’s architectural masterpiece of undulating titanium and chaotic, nature-inspired forms built on the riverfront, Bilbao has completely transformed. Beyond the new attractions, the city is a thriving small metropolis with a pintxo bar–lined Old Town, large swaths of green space and trend-setting fine dining.

READ: 6 Places To Visit In France That Aren't Paris

READ MORE: 6 Places To Visit In Portugal That Aren't Lisbon