6 Places To Visit In The Netherlands That Aren't Amsterdam

You don't always have to Gogh to Amsterdam 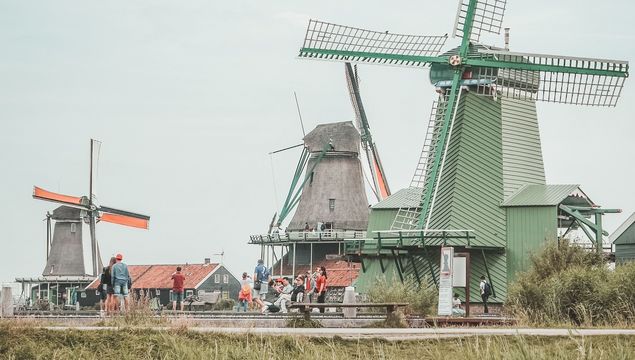 There's more to The Netherlands than canals, tulips and Van Gogh.

Last year, 24 million people visited Amsterdam - which probably explains why everyone you know, and their mum, can claim to have spent the weekend in the capital of the Netherlands.

Amsterdam continues to sit at the top of travel itineraries for good reason. The city is laced with atmospheric narrow lanes and canals meaning you never know what you might find: a tiny hidden garden filled with tulips; a jewel-box-like jenever (Dutch gin) distillery; a boutique selling witty; stylised Dutch-designed homewares and fashion or an old monastery-turned-classical-music-venue. From the Van Gogh Museum to the Rijksmuseum which hosts Vermeers, Rembrandts and other Golden Age treasures - you can't cycle a kilometre without bumping into a masterpiece in the city.

But despite the boom in tourism, Amsterdam is now undergoing a radical change of attitude when it comes to the millions of tourists that flock to see it each year. While before the city welcomed tourists with open arms, it seems that the Dutch capital is now actively urging visitors to head elsewhere as frustrated locals complain of feeling besieged by tourists using the city's bicycle-thronged streets as a travel playground.

But as it turns out, The Netherlands is a treasure trove of rich history, heritage, culture, nature and art. So do the local residents a favour this summer and keep scrolling for six underrated Dutch destinations that aren't Amsterdam. 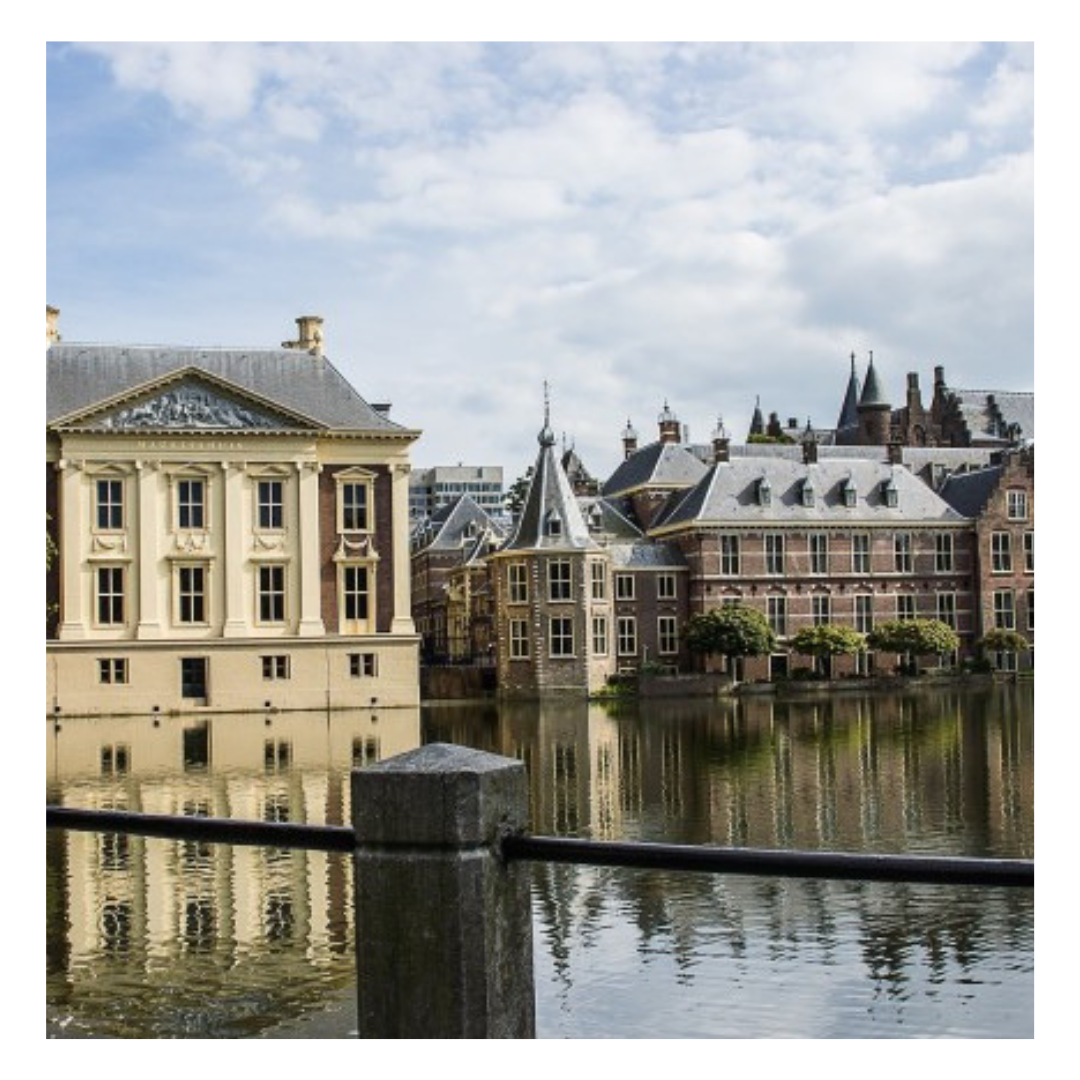 Amsterdam may be the capital, but The Hague plays home to the Dutch government. Located on the coastline of the North Sea, its Gothic Inner Court hosts some of the country's best museums, including a homage to M. C. Escher and the Mauritshuis (which houses Girl with the Pearl Earring). There's time, even on a day trip, to lunch in good-value bistros and browse the quirky fashion shops or designer antique emporiums of the old Hofkwartier. Or, if you visit for the weekend or longer - hire a bike and cycle along a network of dedicated cycle lanes to the genteel seaside suburb of Scheveningen. Think less Bray and more of a revamped beach pavilion. 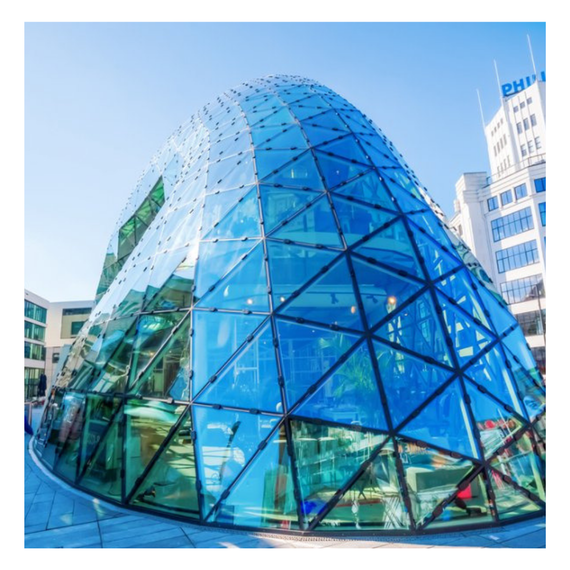 More than a name from the football fixture list, Eindhoven delivers striking architecture in the Evoluon, modern design found in Strijp-S (a creative and cultural centre housed in an industrial park) and aliens in a UFO-esque landmark which, though built-in 1966, still speaks of the future. 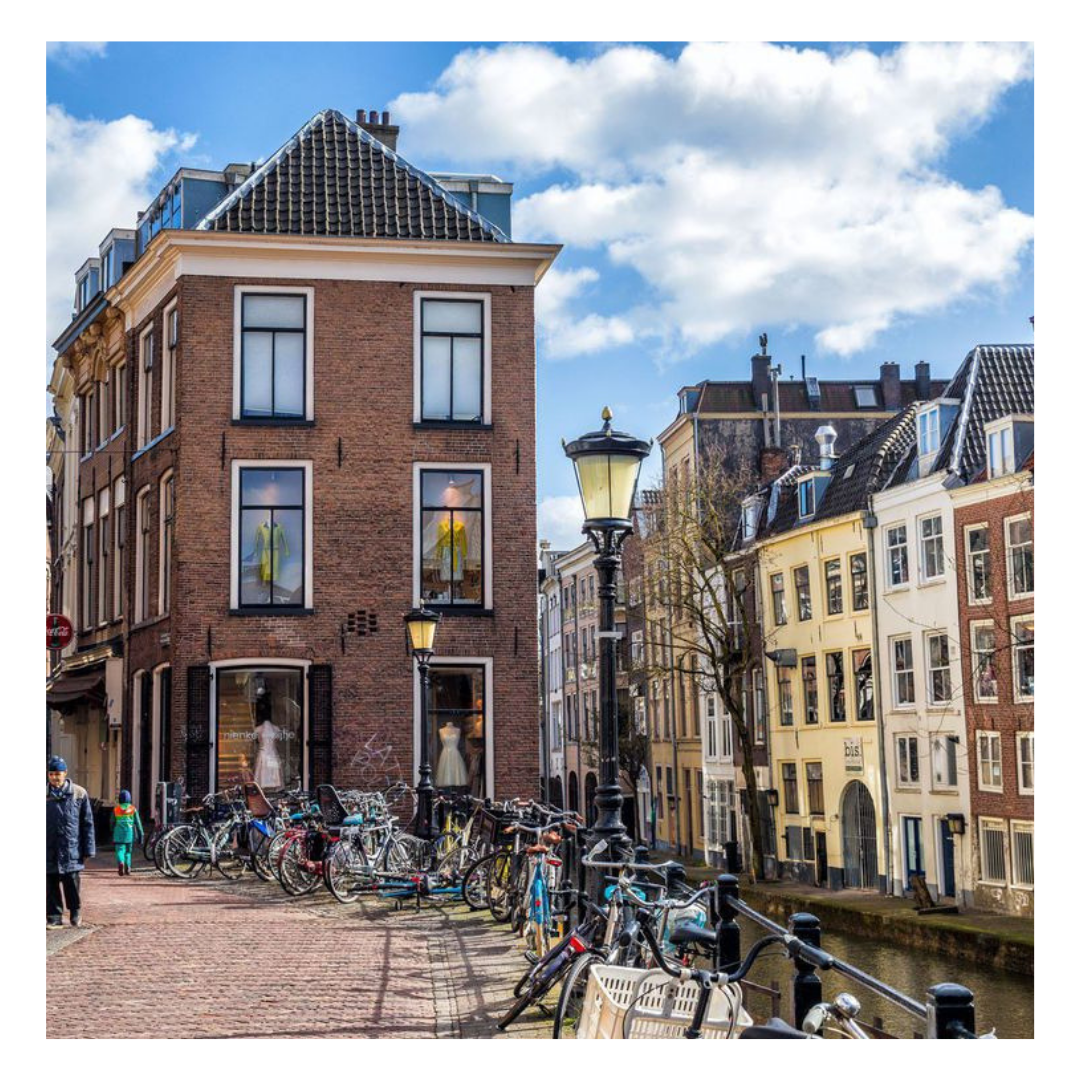 A 25-minute rail trip from the Dutch capital, Utrecht shares many characteristics with the capital - quaint canals, world-class cultural attractions, a thriving nightlife – but without the crowds. And in keeping with its Amsterdam-esque qualities, you can also enjoy the towering churches and cosy cafes of Utrecht via cycling, as it's one of the most bike-friendly cities in the world. 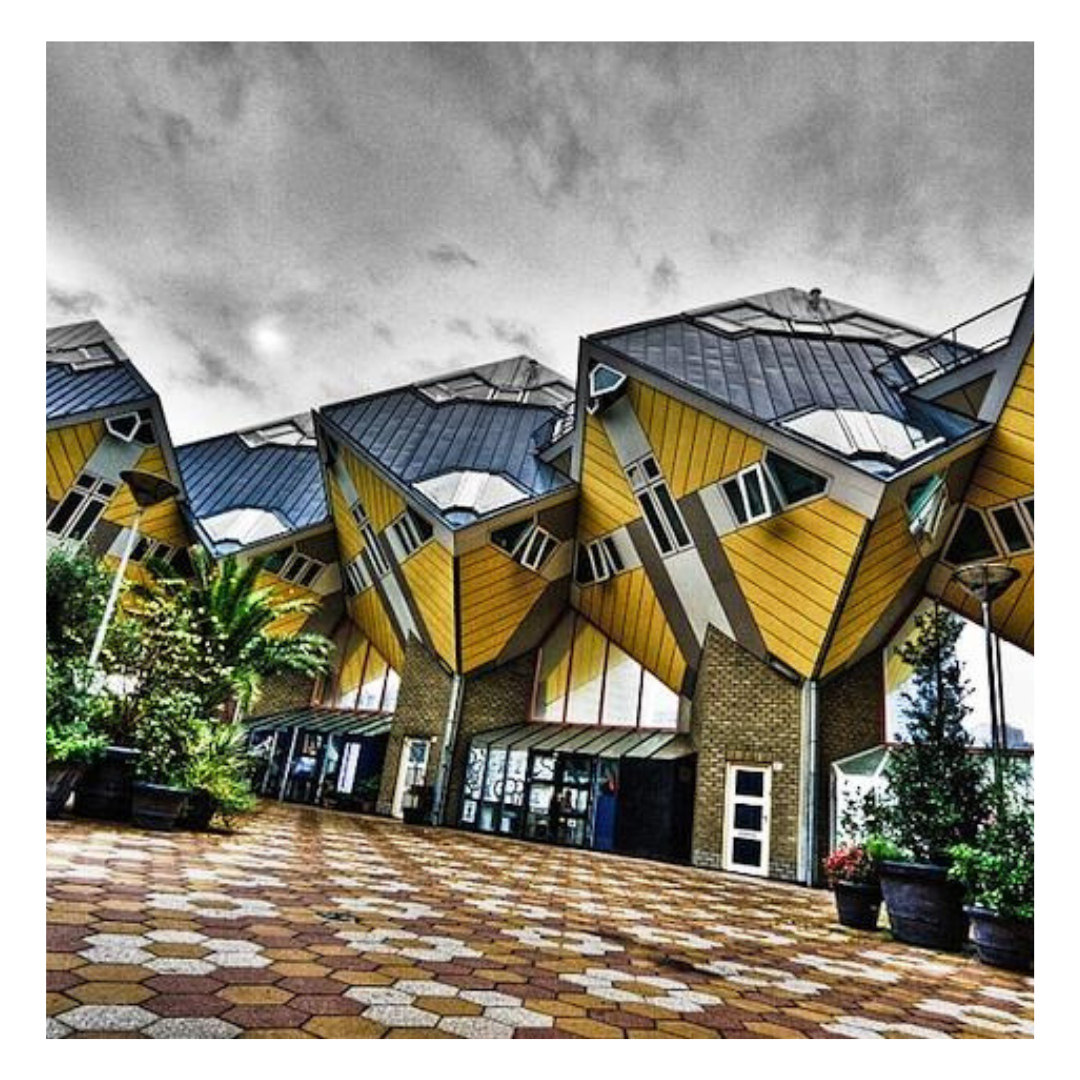 Given its history and beauty, it is the perfect escape for tourists of all kinds: families, friends, couples, solo travellers. Located in the South of the Netherlands, Rotterdam has long been something of a hidden treasure in terms of European tourism. Beloved by photographers and available to rent on Airbnb, the Piet Blom-designed cube houses are reason enough to visit the country's second-largest city. But so are the bars and restaurants along the soaring Erasmus Bridge. 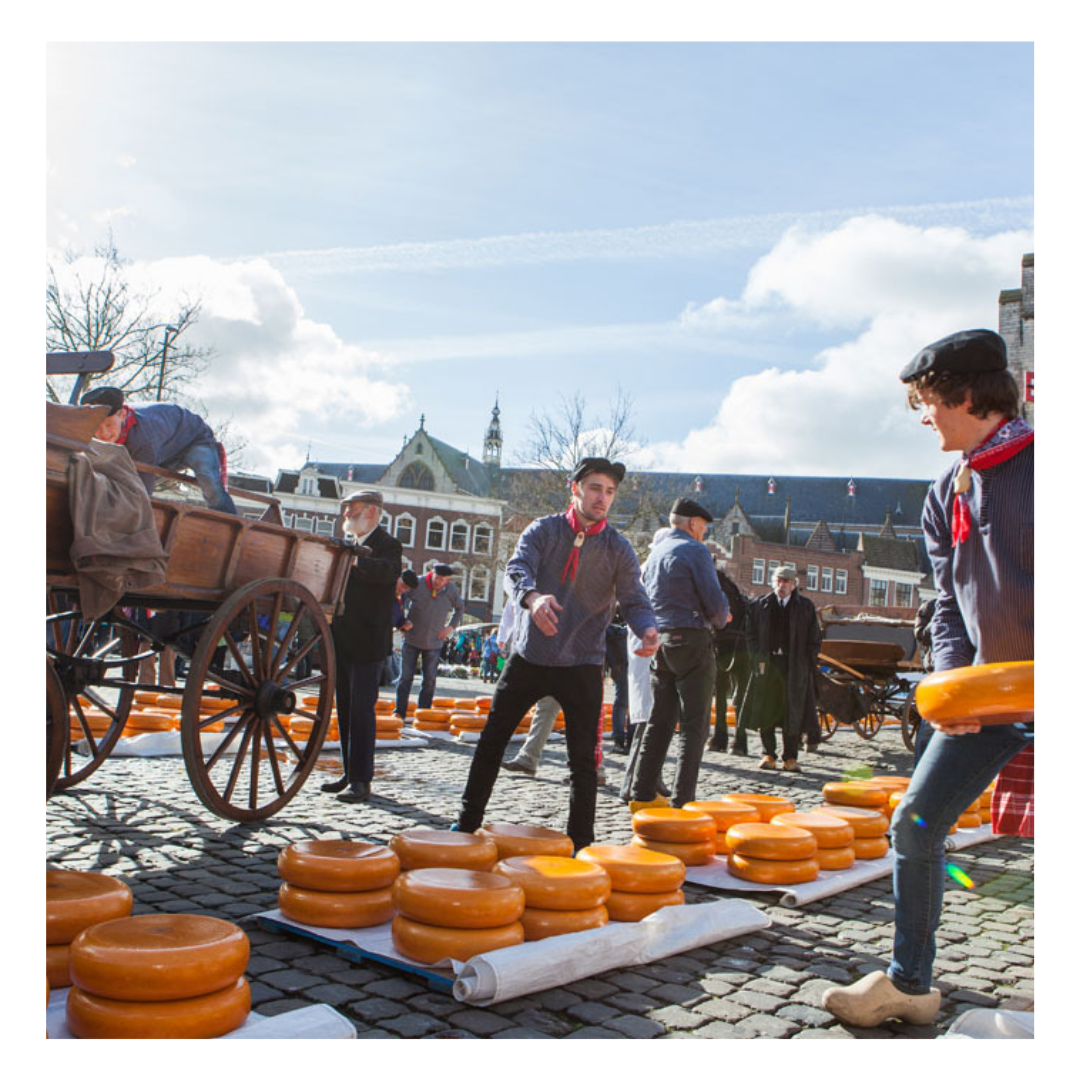 Foodies, get excited. Gouda is a popular tourist destination for its world-famous cheese which has been produced in the region for centuries. The town's namesake export is among the Netherlands' best known, and busloads of tourists descend on the town every Thursday in spring and summer to watch the pantomime-style kaasstad (cheese market) in front of the historic waag (weighing house). Non-cheesy attractions include magnificent Sint Janskerk, home to the largest cache of in-situ 16th-century stained glass in the world, and an excellent city museum. 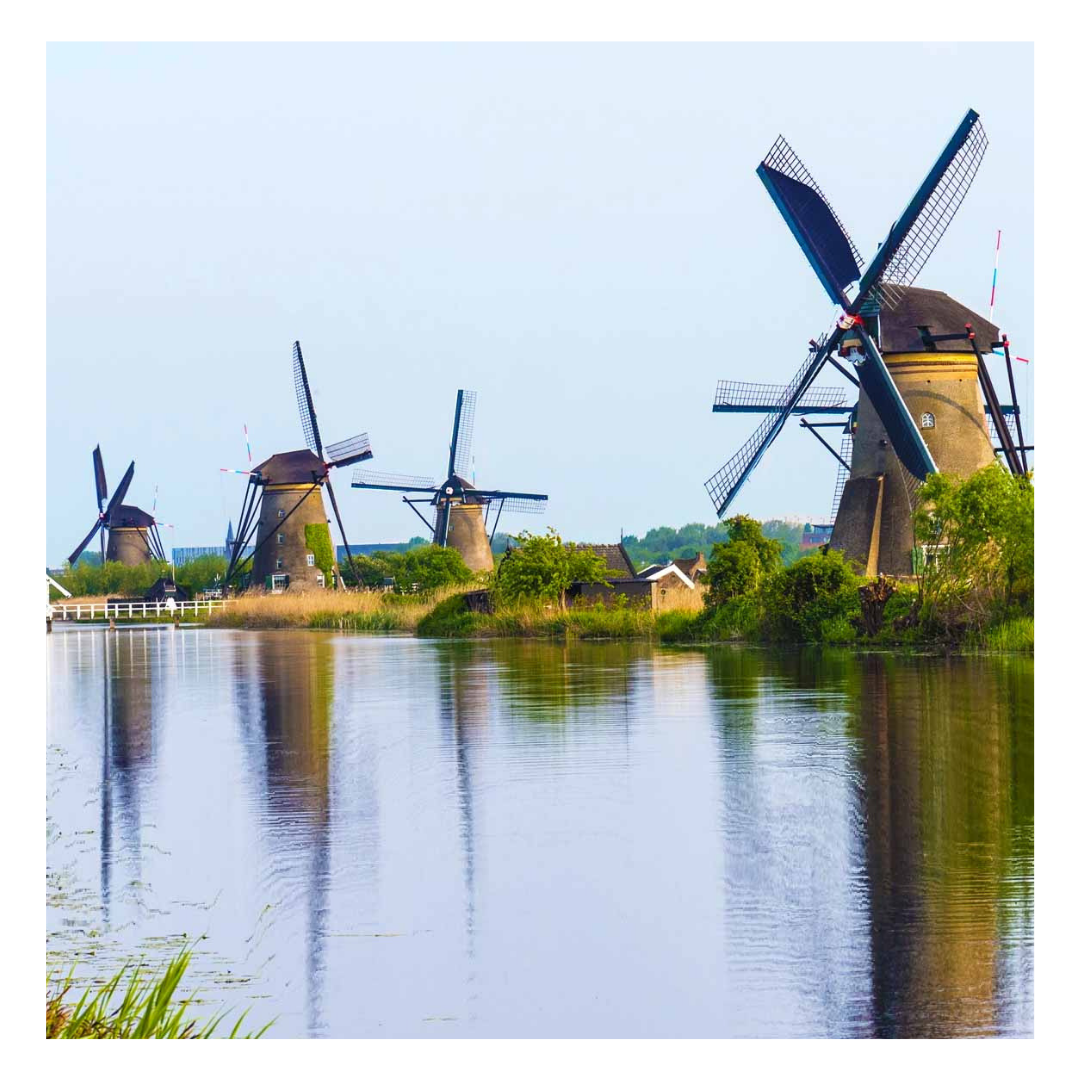 When you think of the Dutch countryside, you probably think of windmills and tulips. Well, that's all thanks to a little village called Kinderdijk. The 19 monumental mills were built in the early eighteenth century - two of which function as museums, offering an insight into the past lives of miller families - to prevent flooding and keep the soil dry. The mill network has been a UNESCO World Heritage site since 1997.

READ: 6 Places To Visit In Italy That Aren't Rome, Venice or Milan

READ MORE: 6 Places To Visit In Spain That Aren't Barcelona Or Madrid