Struggling To Reach Your 10,000 Steps Goal? Here's Why That's Okay

Key to a healthy lifestyle or a mere marketing strategy? 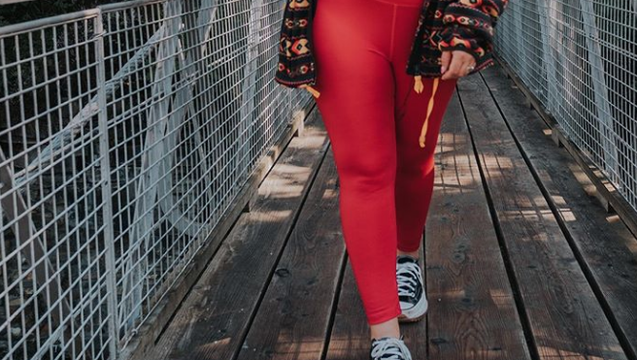 If you're stood still marching desperately trying to higher up that step count, it's time to take a seat.

Every day, my phone is on me to make sure I don't miss a step - I didn't set a goal, my phone came with the automatic programme to strive for 10,000 steps. And even though I didn't seek this goal, I still feel guilty at the end of the day when I haven't hit that perfectly round number.

Sure, I could just disable the health app (again, preprogrammed into my phone) but that almost seems like more effort than actually going out and achieving 10,000 steps.

Step counters are built into all iPhones and Androids, #10000steps is a wildly popular Instagram hashtag, and watches with pedometers and heart monitors adorn the wrists the way jelly bracelets did in the 90s. 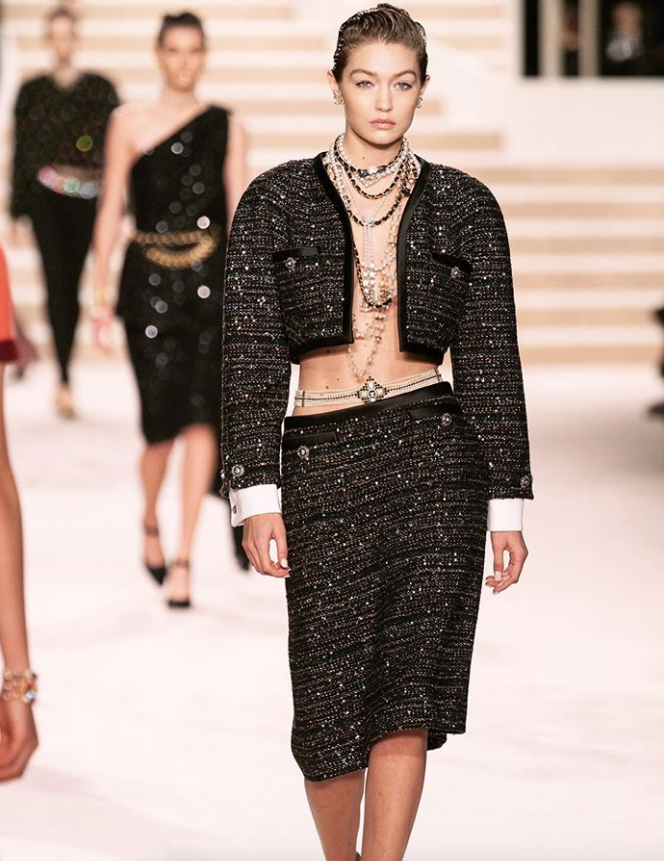 But people who faithfully adhere to 10,000 daily steps or who scold themselves for not reaching that goal may be surprised to learn that this widely accepted target did not originate as the result of years of scientific research. Instead, it grew out of the marketing campaign for a pedometer invented in 1965 by a Japanese professor of health science who believed walking 10,000 steps daily would help the Japanese people avoid obesity. The name of the pedometer was Manpo-kei (10,000-step meter), and the ads for the device said, “Let’s walk 10,000 steps a day!” More than 50 years later, the idea that adults need to walk 10,000 steps a day retains its power.

TRENDING TODAY: Working Out At Home? Make Sure To Avoid These Common Mistakes

More recently, a study found that 10,000 steps is an arbitrary number, and the ideal may be closer to 7,500 each day.

A study of almost 17,000 women, at an average age of 72, asked participants to wear research-grade accelerometers on their hips for seven days. Then researchers kept track of those women for four years or longer. In that time, 504 of them passed away.

As you might have guessed, 275 of the women who died averaged only 2,700 steps daily, making them among the least active study participants, and ranking them at the highest risk of death. But women who averaged just 4,400 steps each day had a 41 per cent lower mortality rate.

The risk of death went down even more as participants became more active, but it plateaued at about 7,500 steps thus proving that taking those 2,500 extra steps a day doesn't actually do anything. 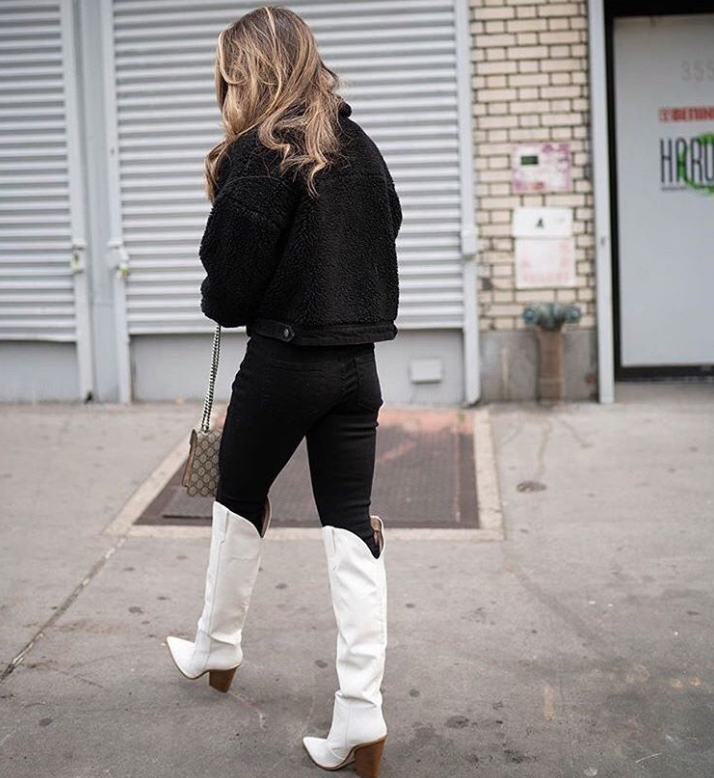 However, the study focused solely on women of an older generation and surely the step intake of a twenty-something-year-old is far different from a woman in her seventies? And what about men? Well, research shows mixed results.

I-Min Lee, the study’s lead author and an epidemiologist at Brigham and Women’s Hospital in Boston, told CNN that the results would "be about the same for men in the same age range".  And speaking of age, Lee also suggested that,  “for a younger age group, it might take more steps.”

So what’s the bottom line for step-tracking devotees? Irish physical activity guidelines for adults aged between 18 and 64 are to get at least 30 minutes a day of moderate activity five days a week, or 150 minutes a week. And hey, if counting steps is how you do it, then go for it.

But just remember: you’ll start seeing health benefits at about 4,400 steps per day. That said, if you’re down for 10,000, knock yourself out.

READ: The Easy Way To Exercise While Social Distancing, For Those Who Hate At-Home Workouts

READ MORE: Here’s All The Equipment You Need To Create A (Compact) Home Gym