Let's get this straight, male is not the default setting. 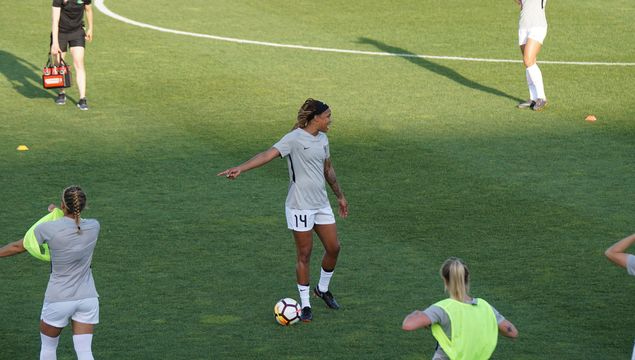 It's time for female athletes to be treated as equals.

Friday marked the first day of the 2019 FIFA Women's World Cup which sees countries putting their women’s football teams front and centre. In the build-up to the event, we have witnessed powerful messages from players, moving videos from companies such as Nike, Visa and Qatar Airways and the UK even went as far as giving their World Cup anthem Three Lions on A Shirt a "feminist" makeover.

And it is right that, on such an important day for women globally, those invested in women’s football promote the game and celebrate those who have fought for the right to play. Because if you look beyond the current generation of professional players, every woman that has ever laced up their football boots - whether it be professionally or not - has done so against a backdrop of hostility.

I say this as someone who has been playing football (of the GAA variety mind) for the past 17 years. I've played in finals where the only people in attendance were a handful of parents and partners because the men's team had a match; I've had training sessions cancelled because the men's team needed the pitch "more"; I've been objectified on the field - all of which are obstacles that are nowhere to be found in men's football. 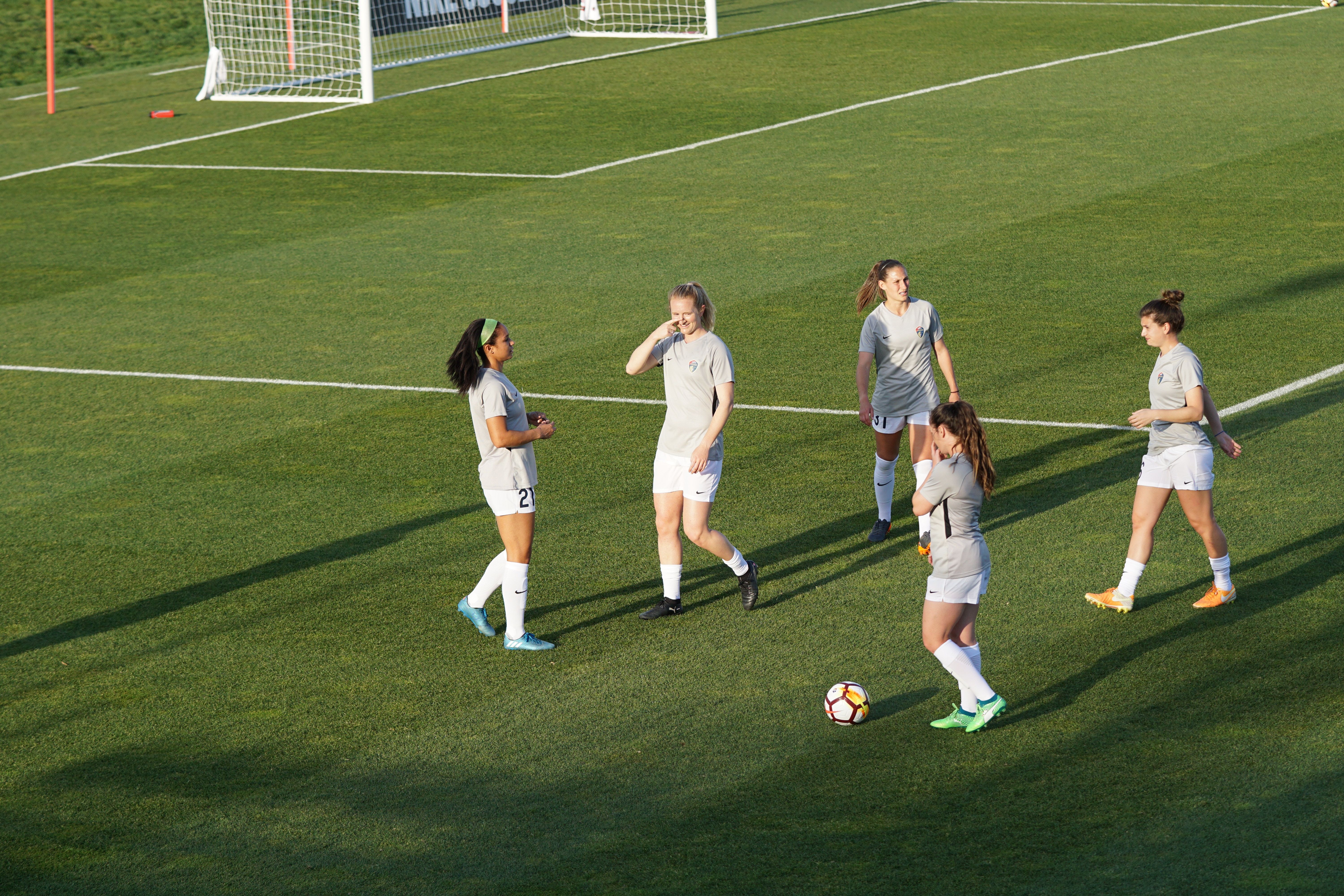 Equality in sport may seem trivial alongside the wider issues women face in society - until you realise that sport plays a massive roll in society.

Today, 30 million girls play organized football around the world. An estimated 48 per cent of all soccer players in the US are girls. FIFA was founded in 1904 (111 years ago); there have been 21 men’s world cup tournaments. The first Women’s World Cup was played in 1991 (after the FA banned women's football in 1921 for 50 years); today France is hosting the 9th Women’s World Cup tournament.

In 2013, Lydia Nsekera was the first ever woman to be elected to the FIFA executive committee. Her initial role was to be the "representative of women’s football" but that was then literally crossed out and replaced by "female member of the executive committee." Not so trivial now, eh?

In saying that, there are plenty of good initiatives, from schools, businesses and even FIFA themselves. However, football - and society - is not doing enough to engage women with sport and change existing, outdated mindsets.

Because even those at the top of their game still find that being a professional is a struggle. A recent survey revealed that 88% of Women’s Super League players earn less than £18,000 per year and that 58% have considered quitting for financial reasons.

Not only that, the most celebrated women’s player, UEFA Champion and Ballon d’Or winner, Ada Hegerberg of Norway is not attending the World Cup because of the inequality in the sport.

Despite the fact that Norway was the first football federation in the world to offer pay parity for men’s and women’s teams, Hegerberg maintains that it is not only about money. “There are federations, there are clubs, there are men in high positions who have that responsibility to put the women in the right place and that’s where I think, I feel, and I know, we have a long way to go,” she has explained. 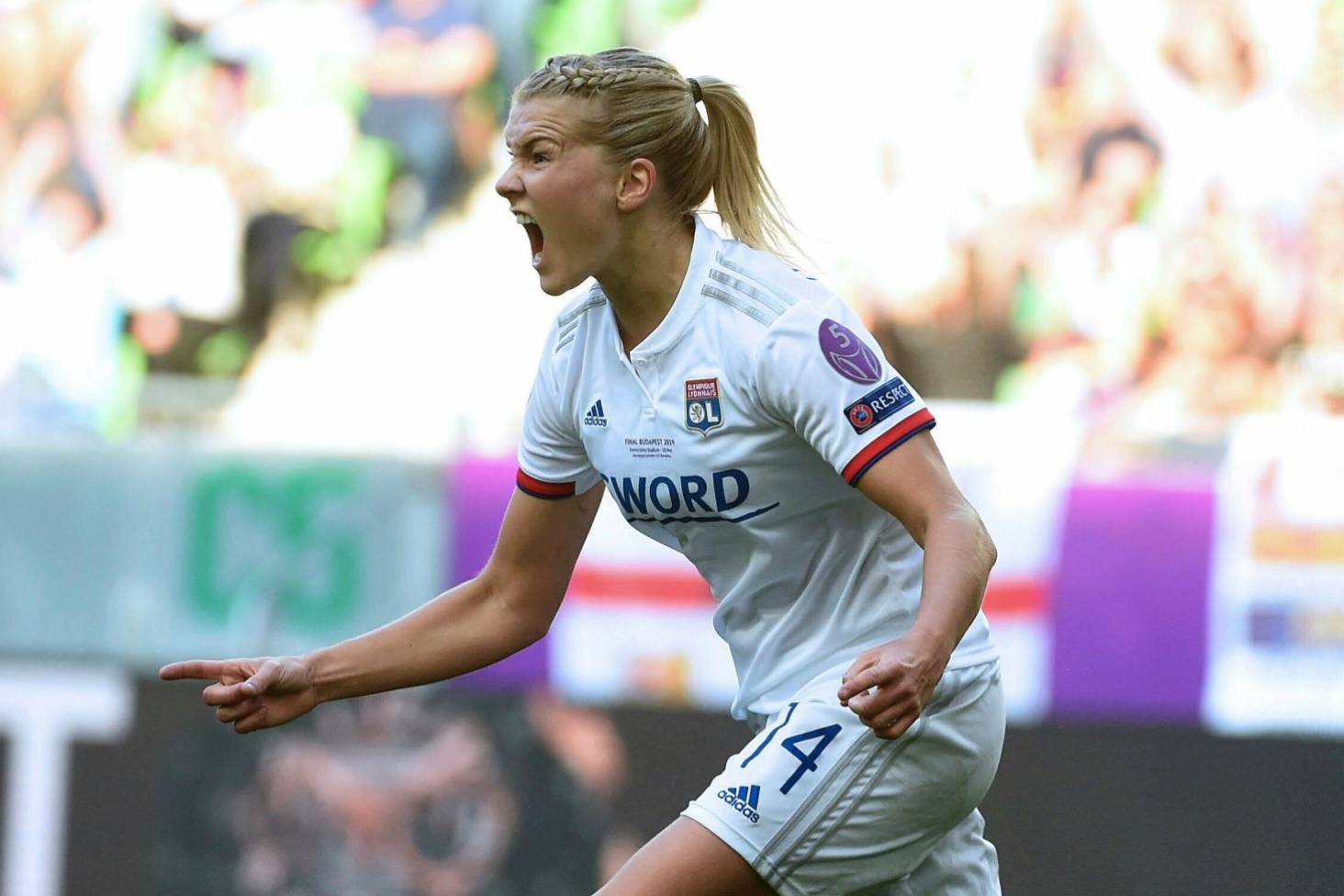 And it's not just Hegerberg fighting back. Australia’s national side is currently campaigning for Fifa to close the £292m difference in prize money between the men’s and women’s World Cups. Over in the US, the women’s national team – currently ranked number one in the world (the men are a measly 24th) –  have filed a lawsuit against their own governing body, claiming years of “institutionalized gender discrimination” and demanding equal pay with their male counterparts. 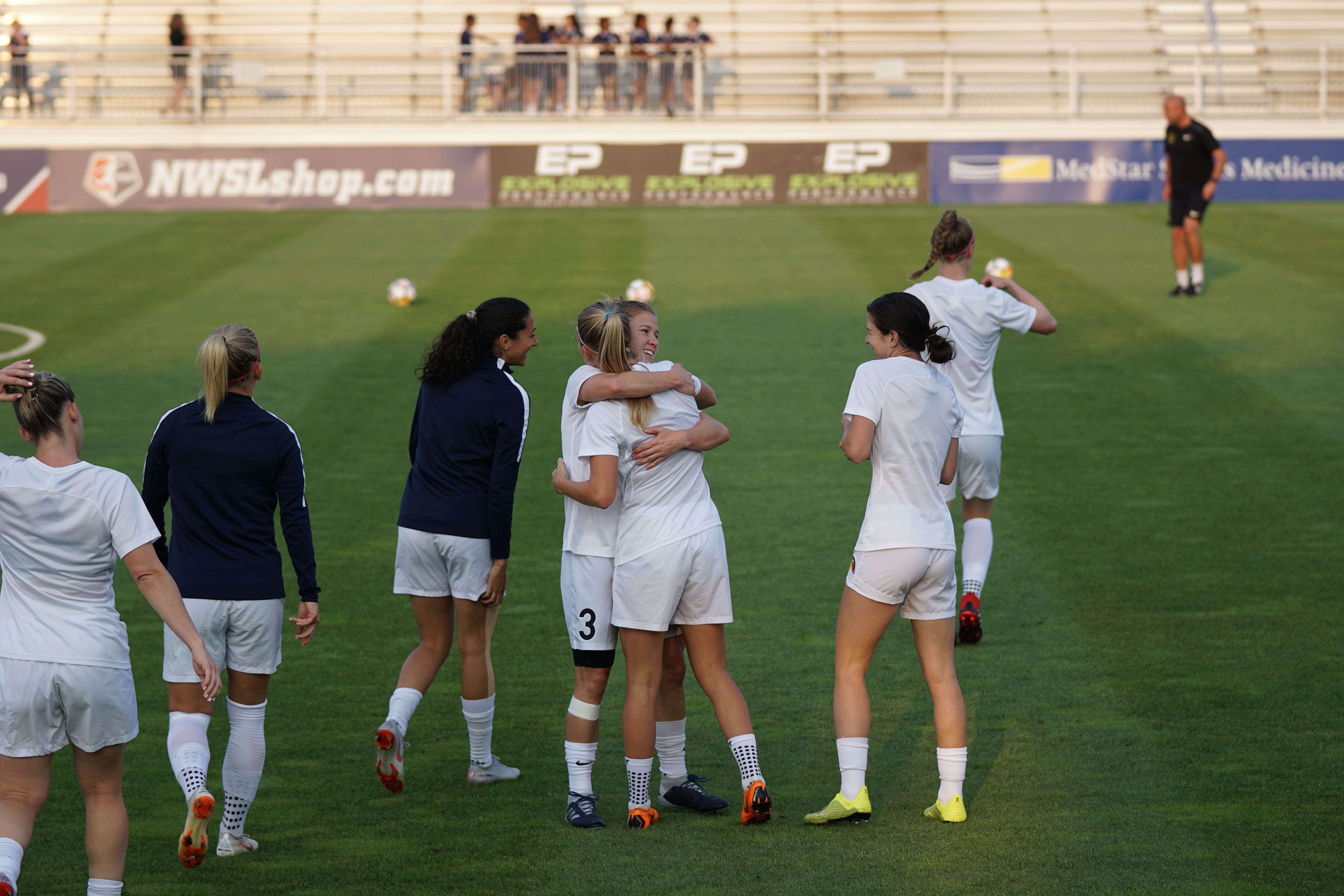 So although we can and should celebrate the gains being made, it is important to remember how empowering sport and football can be for women.

READ: Why Do Career Ceilings Still Exist for Women?

READ MORE: Both Amy Schumer And Prince Harry Returned Early To Work Post-Baby But Only One Was Shamed, Why?