The Abortion Rights Campaign welcomes telemedicine Republic, however, they continue to push for access in Northern Ireland. 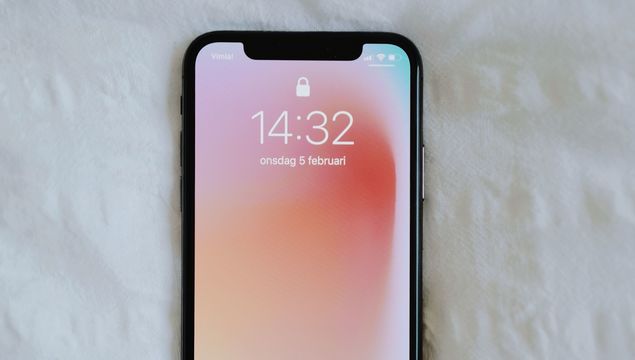 "Telemedicine to provide abortion is safe, effective and recommended by bodies such as  the World Health Organisation."

The Abortion Rights Campaign (ARC) has welcomed the move that has seen doctors consult with patients by phone or video call for abortion in primary care settings, however, remain defiant that urgent action must be taken to afford Northern Ireland the same model of care.

“Evidence-based medical advice has been a crucial component of the COVID-19 response,” says Anna Carnegie, Spokesperson for the ARC.

“We are pleased to see the same scientific rigour and good sense applied to reproductive healthcare. While the introduction of this guidance is undoubtedly a positive step, we are concerned that two in-person visits are still required for people who are between 10 and 12 weeks pregnant.

“Moreover, we are deeply dismayed that our siblings in Northern Ireland have once again been left behind” says Carnegie. “No-one should be forced to travel unnecessarily during this pandemic.”

Telemedicine abortion for patients over 10 weeks gestation has been successfully introduced in countries like Scotland in response to COVID-19.

But with the laws in Northern Ireland's only recently changed, teething problems are standing in the way of access to abortion rights for its citizens.

Abortion was decriminalised in Northern Ireland last year when Westminster stepped in to repeal the lawn the absence of a devolved government at Stormont. This brought the region into line with the rest of the United Kingdom, where abortion has been legal for decades.

But the regional health ministry missed an April 1 deadline to begin providing abortion just as the COVID-19 pandemic complicated the government’s recommended back-up option of travelling to England for the procedure.

As a result, abortion rights activists groups have seen their calls increase tenfold with many calling for home abortions - in the first 10 weeks of pregnancy - to be permitted with doctors providing telemedicine services during the outbreak.

“They are now the only part of the UK and Ireland without remote abortion access," Carnegie continues.

"Despite a regulatory framework which permits him to do so, Health Minister Robin Swann still refuses to provide this essential healthcare service to people in the North.

“To be clear, the Health Minister is telling pregnant people to take an eight-hour ferry ride to Liverpool, take a taxi to the clinic, and then make the long journey back after their appointment. What the Minister is advising is a grave danger to the public health he is appointed to safeguard.”

To date, Northern Irish residents who accessed services in the South have been charged substantial fees in order to avail of abortion care here.

The only British clinics currently available for women from Northern Ireland seeking publicly funded abortions are in Manchester and Liverpool, but no direct flights are available due to the coronavirus lock-down, according to activists.

Amnesty International described the situations as “unfair, dangerous and needlessly putting women and girls at risk” and said it was worried it would lead to women attempting unsafe abortions.

“In the context of a global pandemic and the absence of local services in Northern Ireland, we once again call on the Irish Government to make abortion, including abortion by remote consultation, freely available to residents of the North.