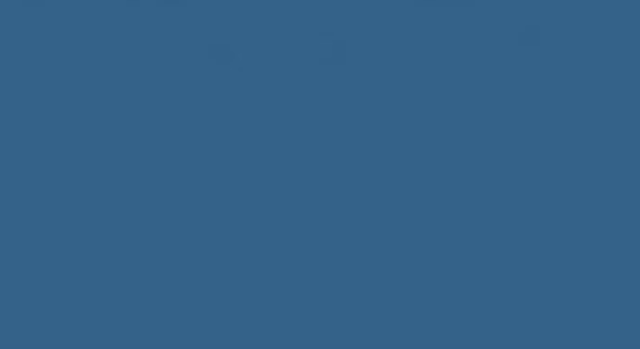 Rihanna and Demi Lovato are among the people joining the social media campaign to raise awareness of what’s happening in Sudan.

In the Western world, sometimes we can forget the positive power of social media. It can be used as a force to raise awareness and educates us into the human cost of events happening far from our doorsteps.

Movements like the 2010 Arab Spring were organised through Twitter, posting symbolic pictures has become a symbol of solidarity and hashtags hold the power to put an issue to the top of the news' agenda.

Last week, over 100 peaceful protestors were killed and yet news coverage in the US and Europe has been almost non-existent. That's why you might have noticed a swathe of blue profile pictures dotting your feeds in the last week.

In response to the internet lockdown currently taking place in Sudan, social media users are switching out their selfies for plain blue cards as part of the #BlueForSudan campaign.

What Is Happening In Sudan?

In April 2019, Omar al-Bashir was removed from his position as President of Sudan by armed forces after months of protests from citizens. Last December, Bashir imposed severe austerity measures in Sudan in which he limited access to bread, fuel and cash. Following the coup, the military promised to agree to a civilian rule but have instead taken control of the country, leading unarmed demonstrators to hold a two-day strike in Khartoum.

On June 3, this ended in tragedy when a bloody crackdown by paramilitary forces in Khartoum, Sudan's capital resulted in dozens of deaths. The Federal Ministry of Health and the World Health Organization reports that their violence killed 52 people and injured 784. Whereas other follow-up reports claim that over 100 people have died.

Reports have also emerged of mass sexual violence, with hospitals in the capital saying they've seen over 70 rape cases after the June 3 attack that left 700 injured.

Why Are People Changing Their Profile Picture?

The military have also cut off access to the internet. The blue profile picture movement is working to ensure that the Sudan crisis isn't ignored.

One of the hundreds killed by parliamentary forces was Mohamed Mater, a 26-year-old engineer whose favourite colour was reportedly blue. Friends and family began changing their profile pictures to honour him but the gesture went global when his friend, beauty influencer, Shahd Khidir asked her 88k followers to do the same.

So far, celebrities, such as Demi Lovato and Naomi Campbell, have joined the movement and others including Rihanna and Ariana Grande are using their social media platforms to help raise awareness about the events in Sudan and offer aid to the victims. If they can do it, so can you.

What You Can Do To Help

Do It For The Gram Sudan: It's essential to spread awareness and let others know about the current situation in Sudan. Change your profile picture, forget about the likes. Talk to your colleagues, explain to your parents, interrupt your group chat, tweet. We all need to come together to project and aid the Sudanese people in getting their message out during the blackout. A message that makes it clear that the deaths and rapes have not worked, that although they are still happening, people will not suffer in vain.

Call your local TD: Go to whoismytd.com, find out who your TD, pick up the phone and let them know you expect them and the Irish Government to support the civilians in Sudan.

Sign a petition: There is currently a Change.org petition asking for a U.N. investigation into the attacks on protesters.

Donate: UNICEF, Save the Children, and the International Rescue Committee all work toward providing assistance to Sudanese children and families.

READ: Every Action Has Reaction And Remembering 'Her'

READ MORE: What Exactly Is A Circular Economy And How Can It Save The Planet?