The online retailer fell into hot water this week on the basis of an advertisement of theirs which shared potentially coercive language. 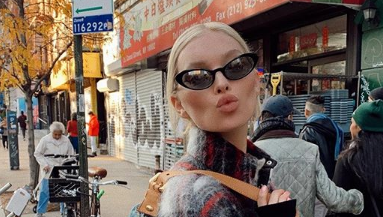 Boohoo no longer wants you to "send nudes".

The company put the phrase in an advertorial to promote a range of clothing within the "nude" shade sphere – ranging from porcelain to darker brown.

The Advertising Standards Authority (ASA) upheld a recent complaint about the advert due to the fact that it, in their words, made light of a "potentially harmful social trend".

The retailer has also been told to make sure its advertising is "socially responsible".

In the ruling, the ASA shared that they were aware that the term "nude" was used in textiles to refer to colours similar to skin tones, but later said that the phrase "Send nudes" was more likely to be interpreted as a harassing request for sexual photos rather than as a reference to a range of clothes.

As well as the words appearing across an image inside the emailed advert, the phrase also formed the message's subject line. 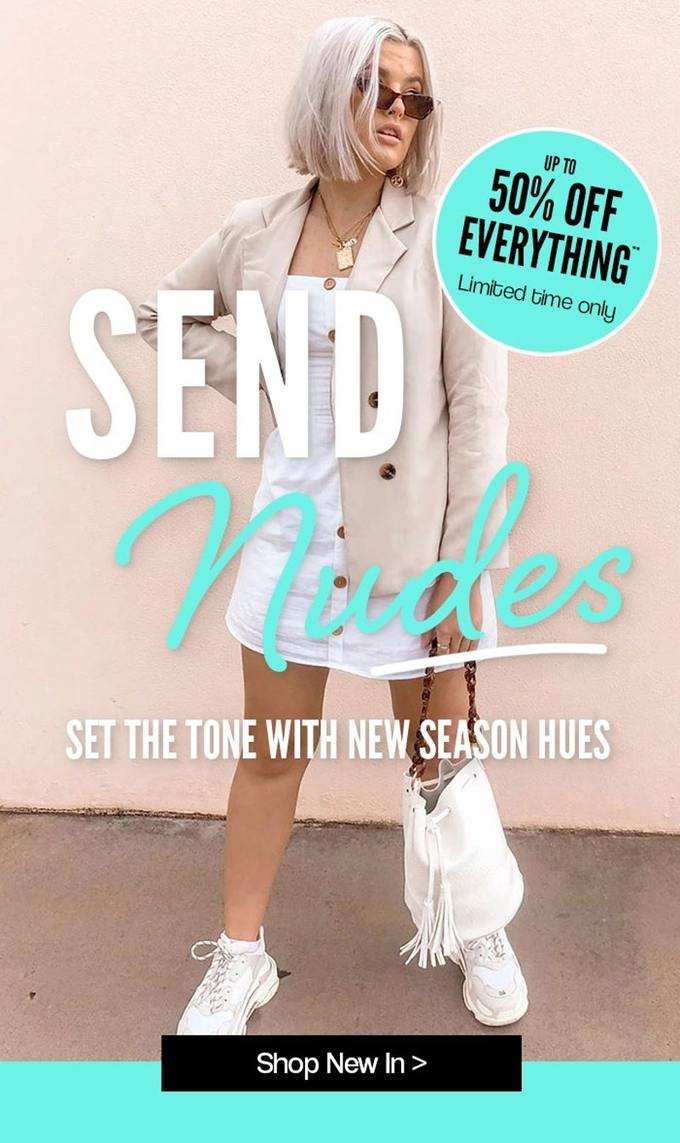 "Increased pressure to share such photos had been linked to negative outcomes for young people," the ASA ruled.

"We note the ASA's ruling and recognise our obligations to ensure that advertising is socially responsible," Boohoo said.

In a separate ruling, the ASA has also banned a video advert for Boohoo competitor Missguided which "objectified women".

The advert featured women assuming a series of seductive poses in swimwear and summer clothes, which served to promote a "particular lifestyle" according to the brand.

The ASA judged that the images were "highly sexualised" was likely to cause "serious offence" to some people.

The retailer has been told to axe the ad and guard against creating similar content that "objectifies women".

READ MORE: Everything You Need To Know About CoolSculpting – The Method Of Freezing Your Fat Off

READ MORE: Why You Need To Stop Charging Your Phone Overnight