"There's Nothing Wrong With An Age Gap" - Does Caroline Flack Have A Point? 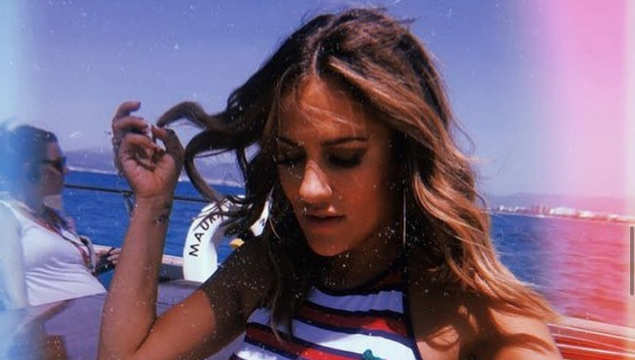 They say age is just a number when it comes to love but is that really true?

Cast your mind back to 2011. Kate Middleton and Prince William married in the most-viewed Royal wedding since Charles and Diana, One Direction was at the top of the charts and Harry Styles was dating Caroline Flack.

Caroline started dating Harry Styles back in 2011 when he was 17. At the time, Flack was painted out to be a "paedophile" and "pervert" by tabloids and One Direction fansite alike and it seems that despite several years passing, public opinions has yet to change.

Last night, presenting Love Island's aftershow, After Sun - Flack was in the midst of interviewing dumped islanders Chris Taylor, 28, and Harley Brash, 20, when Chris revealed he had initially been concerned about their eight-year age gap. In response to his admission, Caroline quipped: 'There's nothing wrong with an age gap!' And then came the Twitter trolls.

I can’t breathe at Caroline flack saying “there’s nothing wrong with an age gap” sweetie just bc you dated a 17 year old not everybody else wants to .. #LoveIsland pic.twitter.com/xh4WjtTgIk

caroline flack: there's nothing wrong with an age gap 

But does Caroline Flack have a point? Age gaps in relationships are nothing new nor is the centuries-old controversy that surrounds them.

There are many stereotypical assumptions about people who are dating someone much younger or older than them. For example, a younger woman dating an older man must only be doing so as a result of her 'daddy issues' or because she is simply after his money. On the other hand, if a younger man is dating a woman - he is given a pat on the back and deemed a 'legend' amongst friends.

When Meghan Markle and Prince Harry got together, people took it upon themselves to not only mention that she is three years older but also questioned how her age would affect her ability to have children (which wrongly implies that a woman is only worthy of marriage if she can produce offspring). 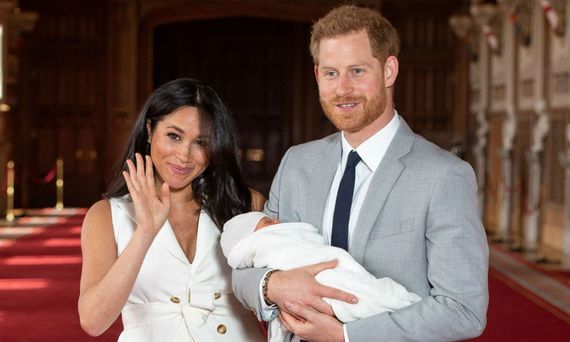 Yet somehow no one batted an eyelid when actors Blake Lively and Ryan Reynolds started dating, despite there being an 11-year age difference. Why? Because Blake was the younger one.

First things first, unless there is an illegal age difference (such as a child or teenager dating an adult), no one has the right to judge a relationship. If you’re not part of it, it’s none of your business.

What’s more, the issue with gender double standards goes far deeper than ageism in dating. It stems from a culture that goes back hundreds of years, when women were seen as a commodity to be traded or sold and told their sole purpose in life was to keep their husbands satisfied. 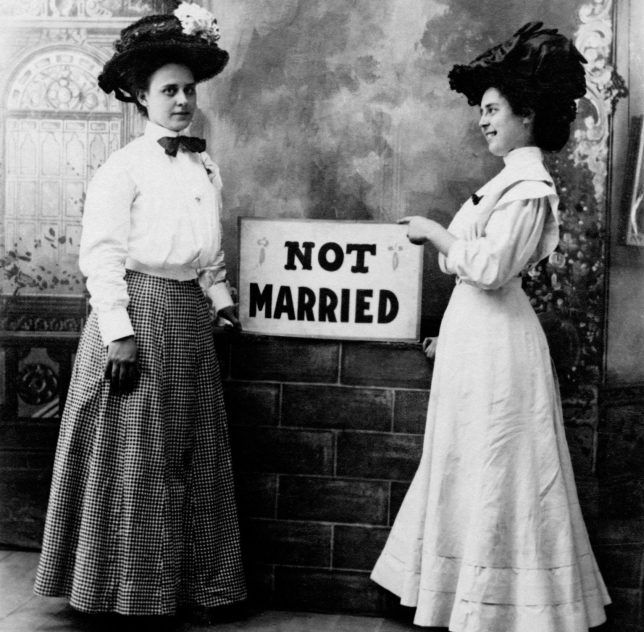 Historically, women were financially dependable on men which led men to believe they could pick and choose when it came to finding a wife. And with that, women were given an expiration date, which, if passed, meant they were to remain spinsters forever.

Fast forward a couple of centuries and it would seem that we are still attempting to undo this level of misogynistic thinking as the expiration date of women has remained.

I've not yet turned 25 and despite being reminded every day how young I am, still, I'm told that "I'm getting on", that I "only have a few years left to get a ring on my hand" and how those before me were "married with two kids when they were my age."

Not only is this offensive and completely ridiculous but it also reinforces the outdated assumption that the man will choose me, not that I will choose a man (what happened in my current relationship), or that we will choose each other. 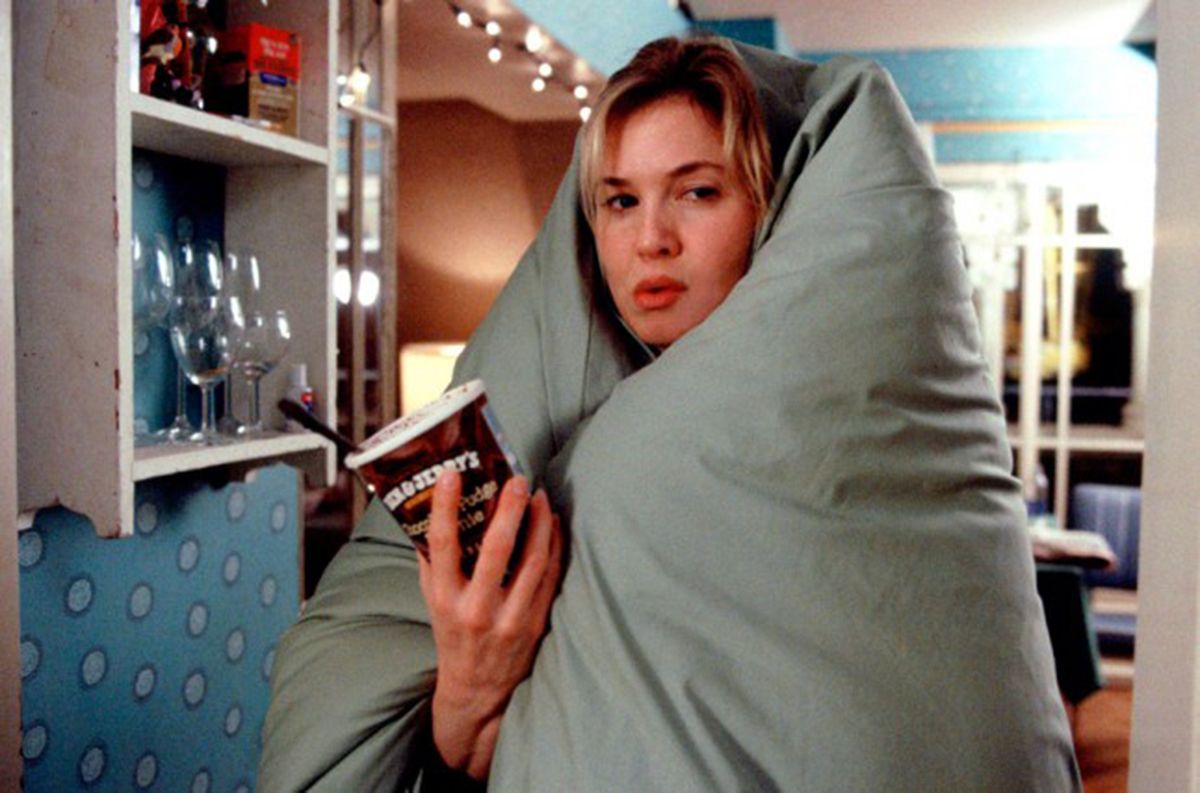 According to society today, we, as women, are doomed from birth because if we’re not pretty and fertile, we are of no value.

Meanwhile, it’s become an accomplishment should a man date a younger woman, or, at the very least, trade out their older model (translation: first wife) to a newer one (translation: under 30). A sheer concept that reduces women to the equivalent of arm candy. On the other hand, if a woman dates a man who is younger than her, she’s called a cougar. Or, in Flack's case a "pedo".

Caroline Flack has dated men younger, so what?

READ MORE: If Anything, Love Island Has Taught Us About Gaslighting