Good News! There Has Been No Significant COVID-19 Spread Since Restrictions Eased

According to an expert tasked with measuring the spread of COVID-19, all indicators suggest there has been no significant increase in the spread of the virus since restrictions eased on 18 May.
Irish Tatler Staff 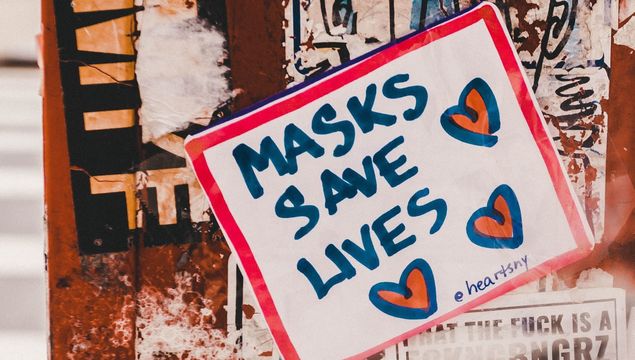 According to him, Irish people "have learned how to go about their business and not spread this virus".

Professor Philip Nolan, Chair of the Irish Epidemiological Modelling Advisory Group for the National Public Health Emergency Team (NPHET), has revealed that since Phase One of the roadmap for Ireland's easing of the COVID-19 restrictions was enacted on May 18, there has been no significant increase of the virus.

Speaking on RTÉ's Morning Ireland on Friday, he urged people to continue adhering to social distancing guidelines to halt further waves of infections.

However, ahead of further phases in the five-step Government plan, he said that any step forward carries risk and requires constant monitoring.

Commenting on the good news, outgoing Taoiseach Leo Varadkar mentioned that it may be possible for phases to be brought forward if virus numbers are kept under control.

"The reason we can’t make a judgement call yet is because it's only two weeks after restrictions are relaxed that you know if the virus is spreading again, that's why we have three-week intervals", he told FM104.

"So we'll know next week if we’re on track".

Insisting we are "going in the right direction", Varadkar also stated that if we reopen businesses too soon and "jump the gun" then we face a far higher risk of infections.

He urged people who can wear face coverings to do so, and said the two-metre social distancing guideline remains in place for now. He emphasised that this is a guideline and not the law.

"Differing bodies give different advice, but if someone has the virus, it's safer to be two metres away than one", he said.

READ MORE: Dating Amber Is The New Irish Film You're Going To Fall For