How Domestic Violence Survivors From Can Access 'Safe Spaces' Across Ireland

From today, women who are experiencing domestic violence can go into their local Boots pharmacy and access a 'Safe Space' in a consultation room. 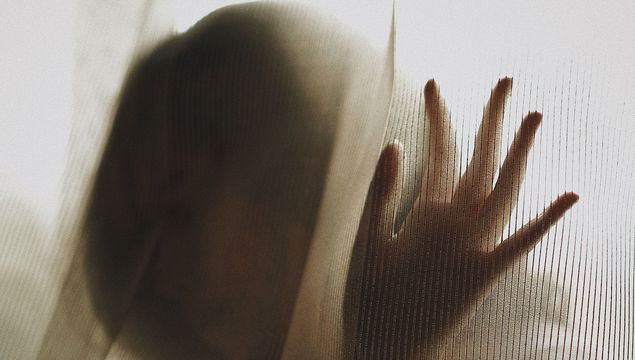 Any woman experiencing domestic violence can, from today, go to any one of the 88 Boots stores across the country and access a Safe Space in a pharmacy consultation room.

There, they can contact one of the 39 frontline specialist domestic abuse services across the country and access free, confidential support and advice.

There has been a sharp increase in calls to Gardaí about domestic violence since the coronavirus outbreak began.

Safe Ireland Co-CEO Mary McDermott said that victims of domestic abuse are being forced to chose between the threat of infection and the threat of abuse.

Speaking on RTÉ's Morning Ireland, she said the national helpline has seen an increase in calls since the COVID-19 restrictions were imposed, mentioning that the pandemic has reduced women's capacity to reach out for help.

She continued by saying that she hopes the initiative with Boots puts the issue into the community and attempts to address the stigma and the silence around abuse.

This follows a statement made by former family law solicitor and Green Party councillor Pauline O'Reilly who said that she has genuine fears that domestic violence could be set to soar in Ireland.

"No one should be forced to live with perpetrators of abuse", the Councillor for Galway City West says.

"Women, men, and children can be assured that courts are still sitting for these incidents and that emergency services continue to be available to them."

The new Domestic Violence Act – which was updated and came into force on 2 January 2019 – set out a number of notable improvements to increase protection for victims under both civil and criminal law.

"Violence is not just physical but crucially, under the Domestic Violence Act 2018, includes other forms of abuse such as emotional abuse or destruction of property," O'Reilly continued.

"There are a number of orders that can be sought, including emergency orders which last for a limited time until a longer-term order can be made.

"Those affected are still entitled to seek to have perpetrators barred from their home and that message needs to get out."

With the new act, Ireland has also moved a step closer to ratifying a Council of Europe Convention on combating domestic violence and violence against women.

Information on the initiative can be found on the Safe Ireland website here.