The One Scene In ‘Hustlers’ That Everyone Is Talking About 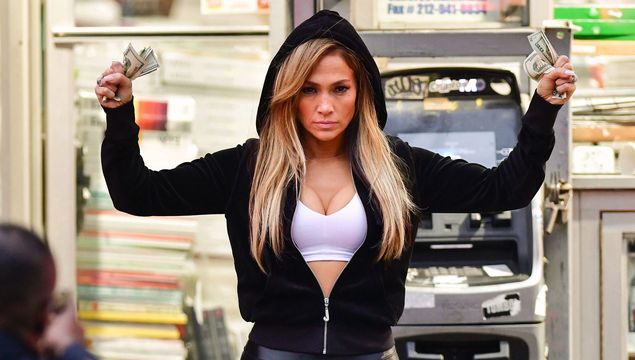 Everyone who came of age in the 90s needs to see this.

The reviews for Jennifer Lopez' latest movie Hustlers are in, and they're universally glowing, with J. Lo singled out for 'the best performance of her career', which is saying something because she's played some pretty iconic roles in the past (when she plays a maid who is mistaken as a guest in a hotel by Ralph Fiennes and they fall madly in love or that time when she's rescued from a near-fatal collision with a runaway dumpster by Matthew McConaughey). There’s even talk of an Oscar nomination. Waking up to all that praise has been a little overwhelming for the actor/singer/dancer, who told the Los Angeles Times, "It brings tears to your eyes."

"To wake up to that today was like, 'OK!'" she told the newspaper Sunday. "Obviously, I’m flattered. You work so hard your whole career...I’ve done so many movies and I’ve done so many roles that I’ve learned to not do it for anything except because I love doing it." 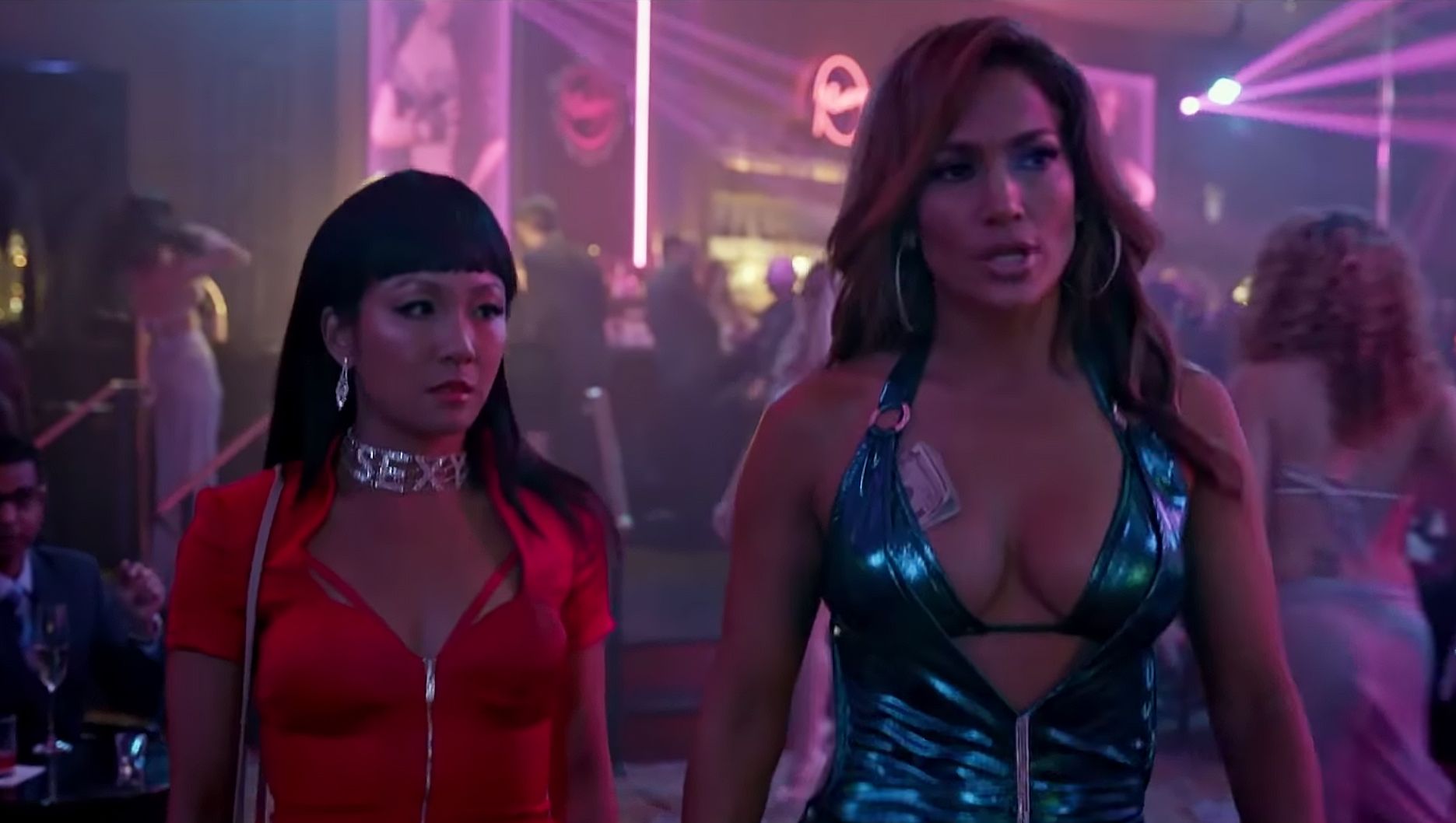 Based on an acclaimed long-read feature by Jessica Pressler, Hustlers tells a story that feels familiar and fresh. Familiar because we’re accustomed to the fact-based crime movie formula, but fresh because we don’t usually see it played out with women. It’s 2007 and Destiny (Constance Wu) has discovered that the life of a stripper isn’t quite as glamorous or as lucrative as she thought. The competition is fierce, the clientele is either creepy (“What did daddy do to you?”) or racist (“Hey, come here Lucy Liu!”) and by the time the men she works for have taken their cut, the money is barely adequate. It doesn’t help that she’s not quite sure what to do or just how to move her body to make more money, something she’s keenly aware of when she meets Ramona (Jennifer Lopez). 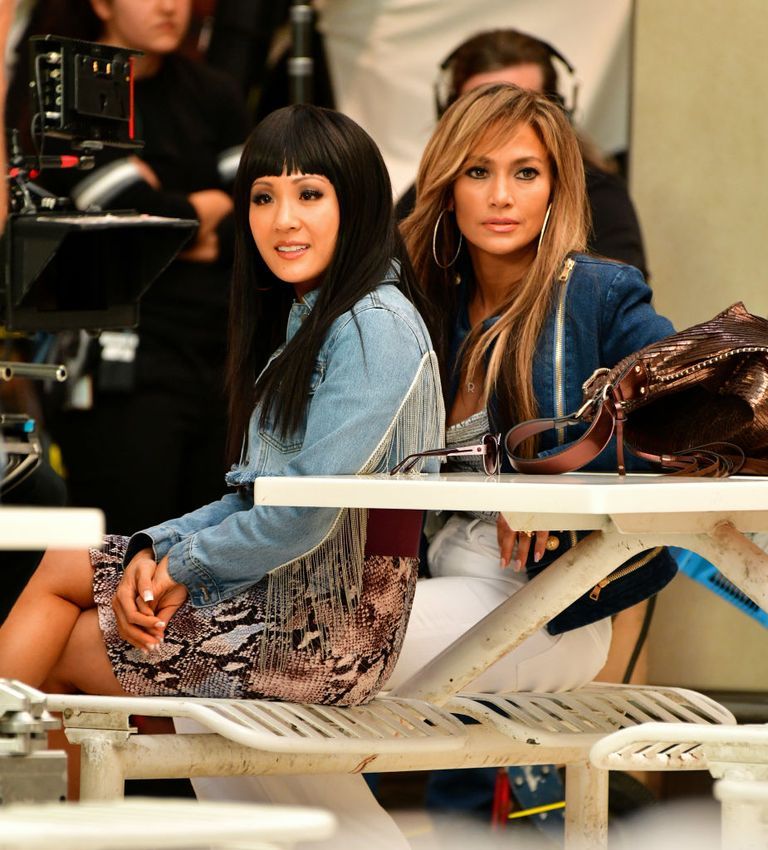 But there's one scene in particular that everyone in attendance for the TIFF premiere can't stop talking about. It involves Jennifer Lopez, stripping; Fiona Apple’s 1997 hit Criminal, and...honestly, what else do you need?

It is certainly among the best movie moments of the year, and quite possibly could rank among the greatest character entrances ever.

TRENDING TODAY: How Gwyneth Paltrow Helped The Weinstein Investigation – Even When He Was In Her House

In the opening scene of the movie, J. Lo arrives via stripper pole. She’s playing Ramona, a veteran stripper and the main attraction at a New York City strip club where Wall Street's elite sling hundreds, right before the financial crisis of 2008. A sparkling G-string and bikini top do their best to distract, but the truth is, there is no diverting your eyes from Lopez' abs as she struts, twirls, writhes, grinds, dances, and preens. Mesmerising.

We took down a tweet of this video that had an unintentional glitch.

Fiona Apple is donating the money she earns from 'Criminal' being used in #Hustlers to #WhileTheyWait, a fund that helps immigrants and refugees pic.twitter.com/wZrF2ppQn1

But that's not the best part, the entire routine is performed to Fiona Apple’s Criminal— “I’ve been a bad, bad girl...”— the first time that the singer-songwriter has licensed the song for a film. It is the perfect scene.

To cap it all off, Apple pledged to donate all royalties from Criminal to the While They Wait fund, which helps in assisting in the current refugee crisis. Apple has also suggested that other songwriters "donate just ONE TIME, the money they get for the usage of one of their songs to this organization or one of their choosing," adding that she "could write a song about this and maybe I will," but for now this will provide real help.

Hustlers is currently showing at the Toronto film festival and will be released in Irish cinemas on September 13. Watch the trailer below.

READ: Everything New To Netflix In September

READ MORE: Why Are We So Obsessed With Scammers?