The Golden Globes Has Proven, Once Again, To Be Solely In Favour Of White Men

Last year's Golden Globes saw women stand up against misogyny in Hollywood. One year on, it appears that nothing has changed.
Irish Tatler Staff 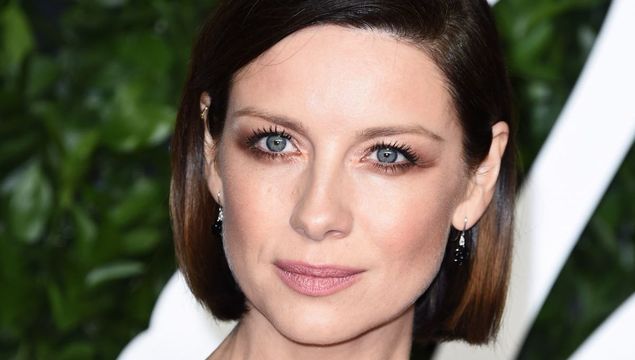 Has it all been in vain?

Almost everyone did as they were told and eschewed colour on one of the more celebrated nights of the year for a darkened equivalent.

The pertinent question though was: what did it accomplish in real terms? Who will it really make a difference for and how? 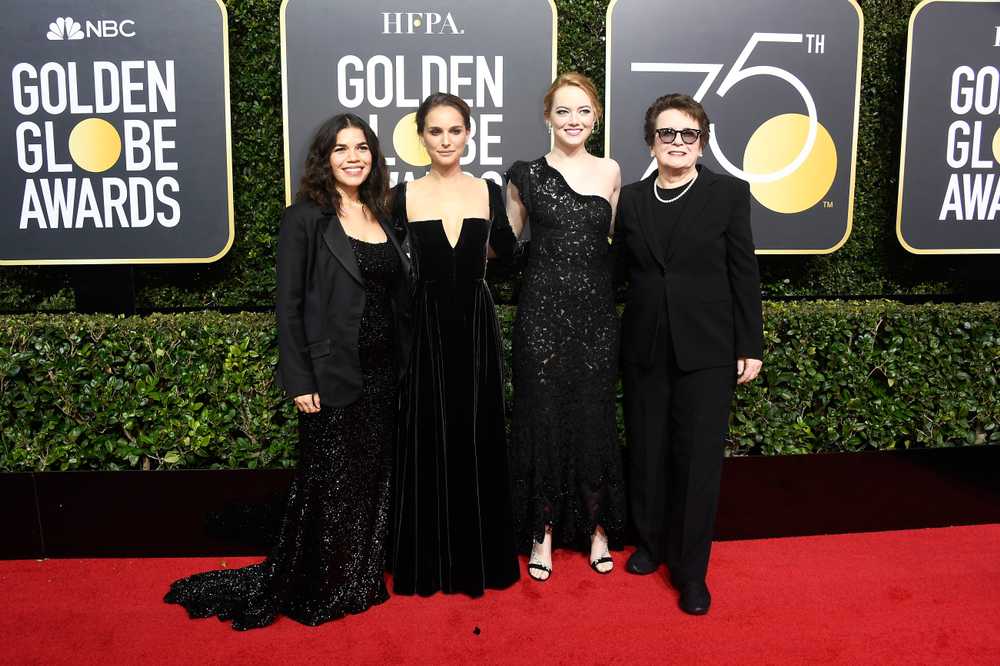 Part of the answer emerged on the first day of the year when Time’s Up was launched — an initiative from 300 women in the entertainment industry to fight systemic abuse in the workplace.

At its core is “50/50 by 2020”, which aims for gender equality in Hollywood and a legal defence fund to help those in a less privileged position, particularly working-class women, to be protected from, and be able to report, harassment or abuse.

However, it seems that, despite this, the Boys Club of Hollywood has, once again, reigned supreme.

This year’s Golden Globes look no different to the 2018 nominations some endless protests later.

With actors from movies like The Farewell, Little Women, Honey Boy, and A Beautiful Day in the Neighborhood being nominated, there was no consideration for the female directors of those films (and even more telling, female writers also did not get any nominations)—or any others, for that matter—and the nominees in the major categories were overwhelmingly white and male.

The Best Motion Picture – Foreign Language category was the big exception to that rule, The Farewell (directed by Lulu Wang), Les Misérables (Ladj Ly), Pain and Glory (Pedro Almodóvar), Parasite (Bong Joon-ho), and Portrait of a Lady on Fire (Céline Sciamma), along with a few others, but Bong Joon-ho was the only one to break out of there into the overall director nominations, leaving the overall picture pretty bleak.

Unsurprisingly, these are not isolated incidents.

Since 2000, the Hollywood Foreign Press Association (HFPA) has only ever nominated four women for Best Director, among a sea of 100 male nominees.

The absence of women has previously been “explained” away by way of production houses failing to green-light female-penned and directed pictures.

But this year, tired excuses such as these with a roster of brilliant film snubs – including Greta Gerwig’s Little Women, Lorene Scafaria’s Hustlers, and Kassi Lemmons’ Harriet – don't fly.

In their place are problematic and divisive cinematics such as Todd Philip's Joker and Scorcese's The Irishman.

Good morning to everyone that’s writing me about the #goldenglobes
I feel you but know this.
I was on the inside for the first time this year. These are not our people and they do not represent us.
Do not look for justice in the awards system.

We are building a new world. https://t.co/IK7YNy5J5S

Research shows that when women are in the director’s chair, they hire more female editors, writers, cinematographers and producers as a result.

Their direction has a crucial filter-down effect on Hollywood’s badly damaged ecosystem.

And yet, without the spotlight that these women deserve, they cannot create visibility for others to follow in their footsteps.

As Dame Heather Rabbatts, Chair of Time’s Up UK, tells the BBC: “The more that we see women directors coming through, the greater encouragement that will give to other women to believe that they too can do these roles."

Will women and people of colour see their time at the Golden Globes in categories not completely dedicated to them? Who’s to say, but right now, it’s wholly disappointing.