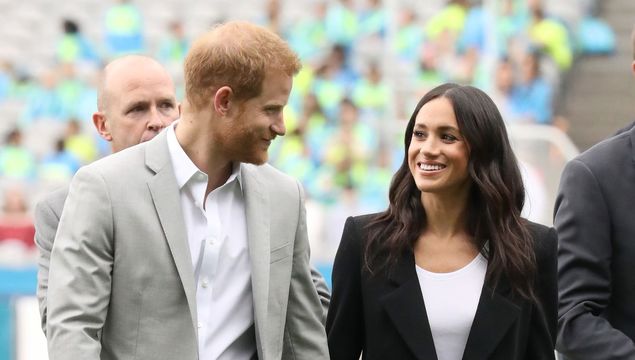 The Duke and Duchess of Sussex have bought their first home together, relocating to California's Santa Barbara.

The couple – who had been temporarily staying at friend Tyler Perry's house in Los Angeles during lockdown – have now officially moved into their first permanent residence since leaving the UK earlier this year.

A representative for the couple has confirmed the news, explaining that Harry, Meghan and Archie have been living in the new property for over a month.

"The Duke and Duchess of Sussex moved into their family home in July of this year," the source said. "They have settled into the quiet privacy of their community since their arrival and hope that this will be respected for their neighbours, as well as for them as a family."

The home is located in the upmarket Montecito district, about two hours north of Los Angeles, which is where Meghan's mother Doria Ragland lives, and is where Meghan grew up. 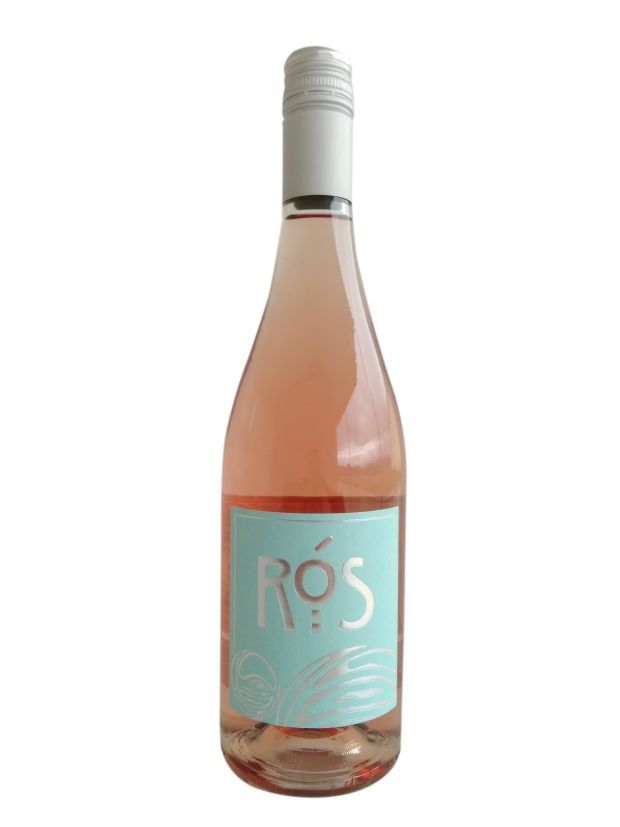 According to Variety, the new home is an impressive Mediterranean-style house, which was built in 2003.

It boasts a library, gym, separate wet and dry saunas, an elevator, arcade, game room and home theatre, as well as "a detached guesthouse with two bedrooms and bathroom" and "a full-size tennis court, lap-lane swimming pool, and a notably elaborate built-in children’s playset". 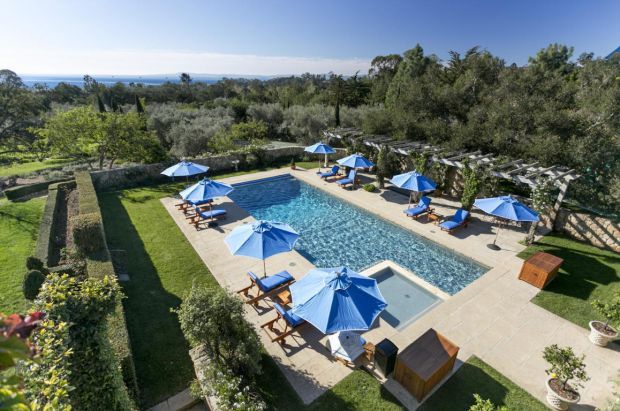 Altogether, the property has nine bedrooms, 16 bathrooms and totals around 19,000 square feet. It is said to have cost them around $14.7 million (about £11.3 million).

About 150km from Los Angeles, Harry and Meghan's new neighbours include the likes of Oprah Winfrey, Gwyneth Paltrow and Ariana Grande. 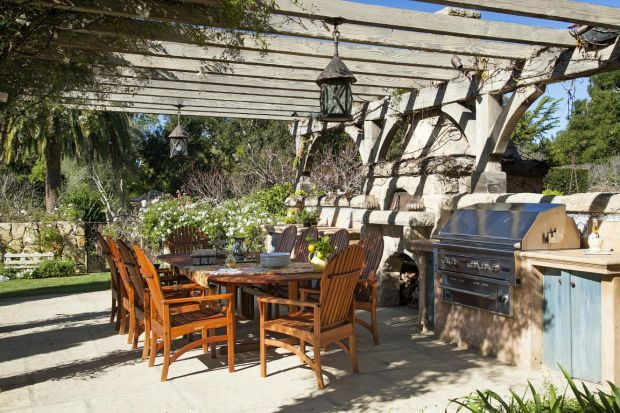 The Daily Mail is reporting that “royal insiders” have suggested that the new home was purchased with help from Harry’s father, Prince Charles, who “is devoted to both his sons and any time he can assist them he always will”.

But according to the New York Post, they bought it without help from the royal family. “Meghan and Harry finally feel like they are on their own, and it feels great,” it quotes a source as saying. “It’s truly theirs, and they can’t wait to make it a home.”

The Montecito property marks the first permanent home for Harry and Meghan since stepping down from the royal family and relocating from the UK to North America at the beginning of this year.

The couple initially spent some time in Canada, before moving to Los Angeles and now settling in Santa Barbara.

Article images from a 2015 listing on santabarbarasluxuryhomes.com.

READ MORE: Kamala Harris Becomes The First Woman Of Colour To Be Nominated As US Vice President

READ MORE: What To Expect From 'Finding Freedom' – The Tell-All Book About Meghan Markle And Prince Harry