Just want him back xo 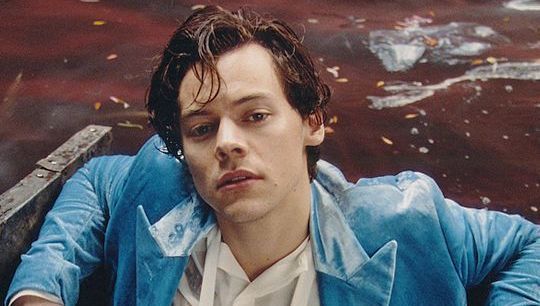 I thank you in advance for your thoughts, prayers and condolences during this difficult time.

There I was, sat having dinner with a friend when all of a sudden my phone began to buzz. One text, okay sure that's normal. Then two texts, then three, then an Instagram DM, a facebook mention, several Whatsapps and even an email.

There were only two possible reasons for this sudden popularity. Either something terrible had happened to my family or my prayers had finally been answered and Harry Styles was going to be playing Prince Eric in The Little Mermaid remake.

Thankfully, it was the latter. 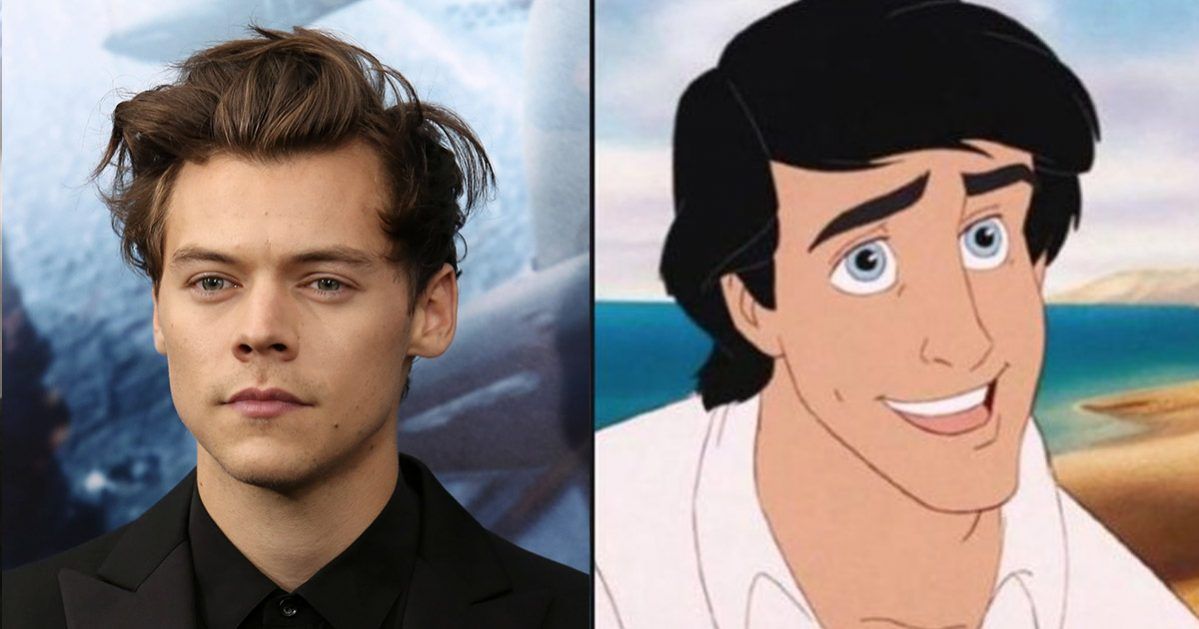 Styles has been rumoured to play the love interest of my beloved underwater princess pretty much ever since the movie was announced. Then, last night, another wonderful rumour started after DisInsider purported that the former One Direction member was on board. To add fuel to the fire, both AMC Theatres and Regal Cinemas seemed to confirm the news after tweeting that Styles was confirmed for the role (tweets which have since been deleted).

And for a few brief, beautiful moments, I believed that Styles had been officially cast as my favourite Disney prince. 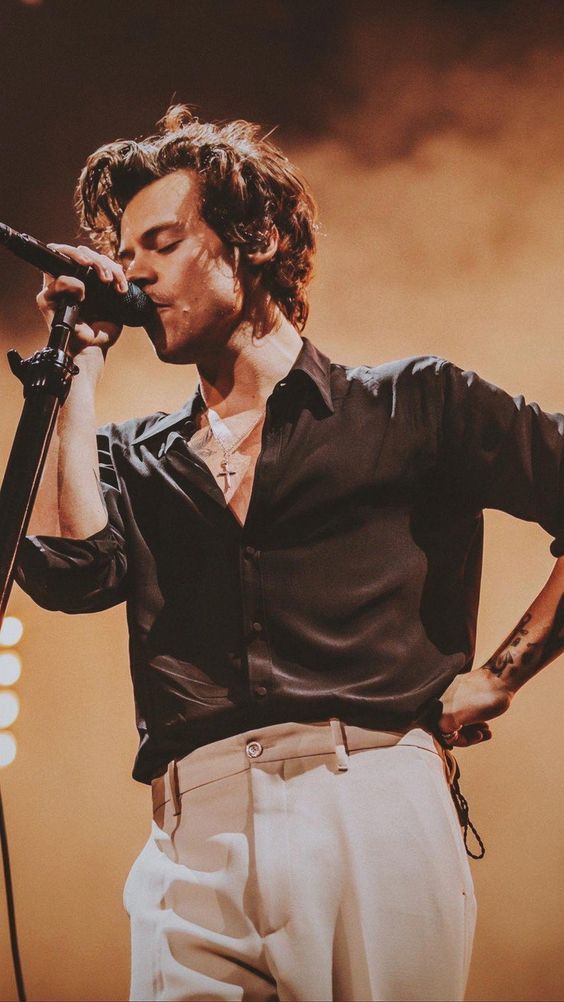 TRENDING TODAY:  Ikigai: The Japanese Secret That Can Help You Find Fulfilment

But proving that I can't have anything good in life, The Wrap reports that the singer, actor and future Mr Blanchfield has passed on Disney’s offer to appear in The Little Mermaid. According to The Wrap’s sources, “individuals said that Styles is a fan of the project but respectfully declined.” 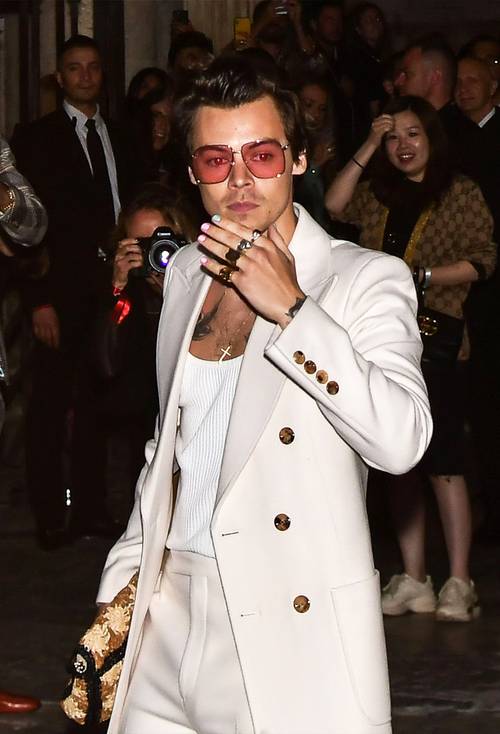 Harry Styles will not be a part of Ariel's world, and, if I'm being honest - I'm not sure whether or not I can allow him to be a part of mine after this.

But if there's one thing I've learnt in what has been a dramatic couple of hours, it's that men will always disappoint me.