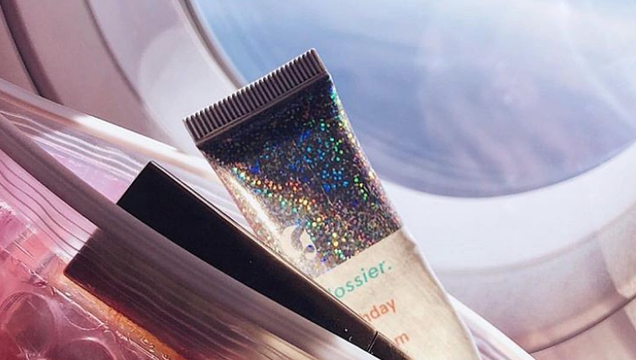 Heathrow Airport has announced it will be doing away with the liquids ban, meaning no need for those pesky plastic bags from 2020.

Airport security queues could soon become less stressful for Heathrow passengers as the airport plans to introduce new 3D scanners which will mean travellers will be able to keep liquids and laptops in their hand luggage.

Following successful trials of the new equipment, the UK’s biggest airport plans to spend £50m on new scanners across its four terminals by 2022. 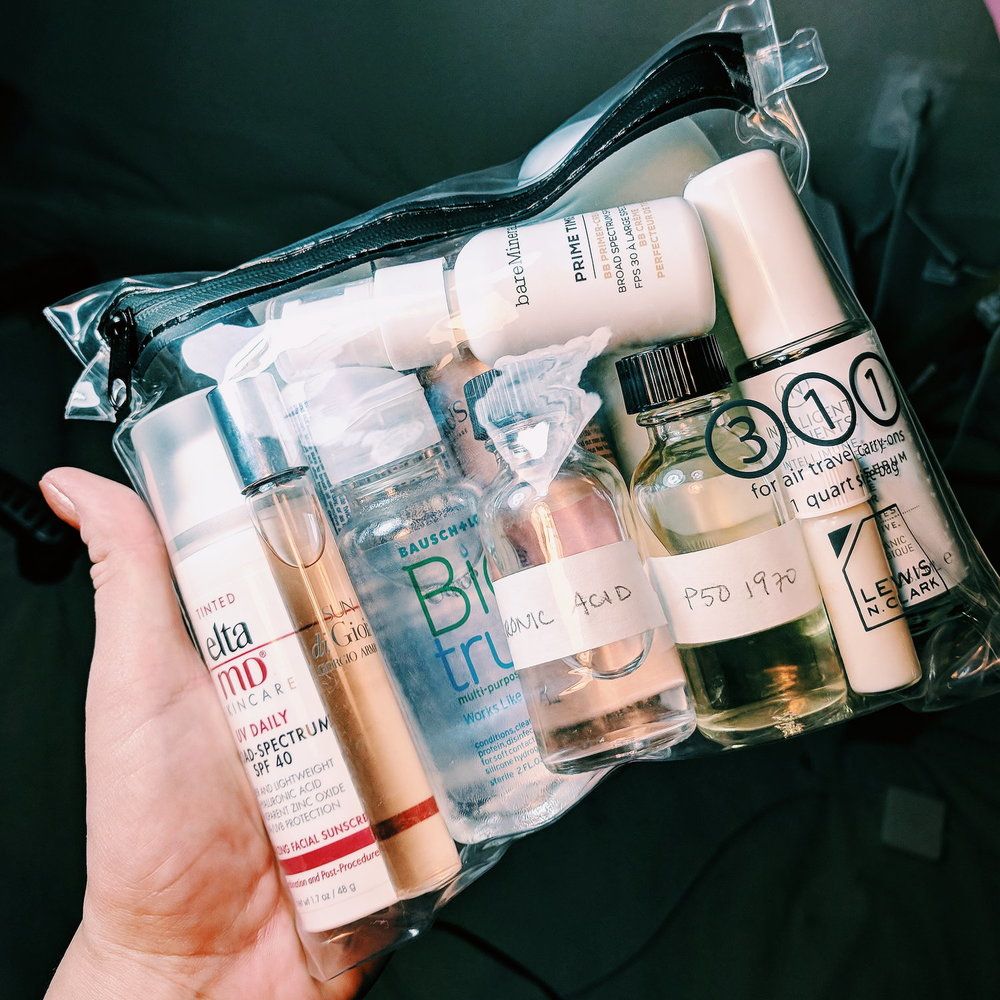 The technology is expected to lead to a relaxation of current rules, which state that passengers can only carry liquids such as toiletries or medicine in individual containers of 100ml or less, with the items placed in a separate, clear plastic bag to pass through security. The changes should cut queuing times, as well as reduce plastic waste.

Speaking to CNN, a representative for the airport explained that the initiative is part of Heathrow's long-term sustainability plan, as it attempts to cut queuing times in anticipation for the massive increase in passenger number following the projected opening of a third runway in 2026.

The removal of the liquids ban will not only cut back on single-use plastic but will see a vast reduction in waste. It's been estimated that £143 million worth of liquids are binned each year at the airport - binned, not recycled. 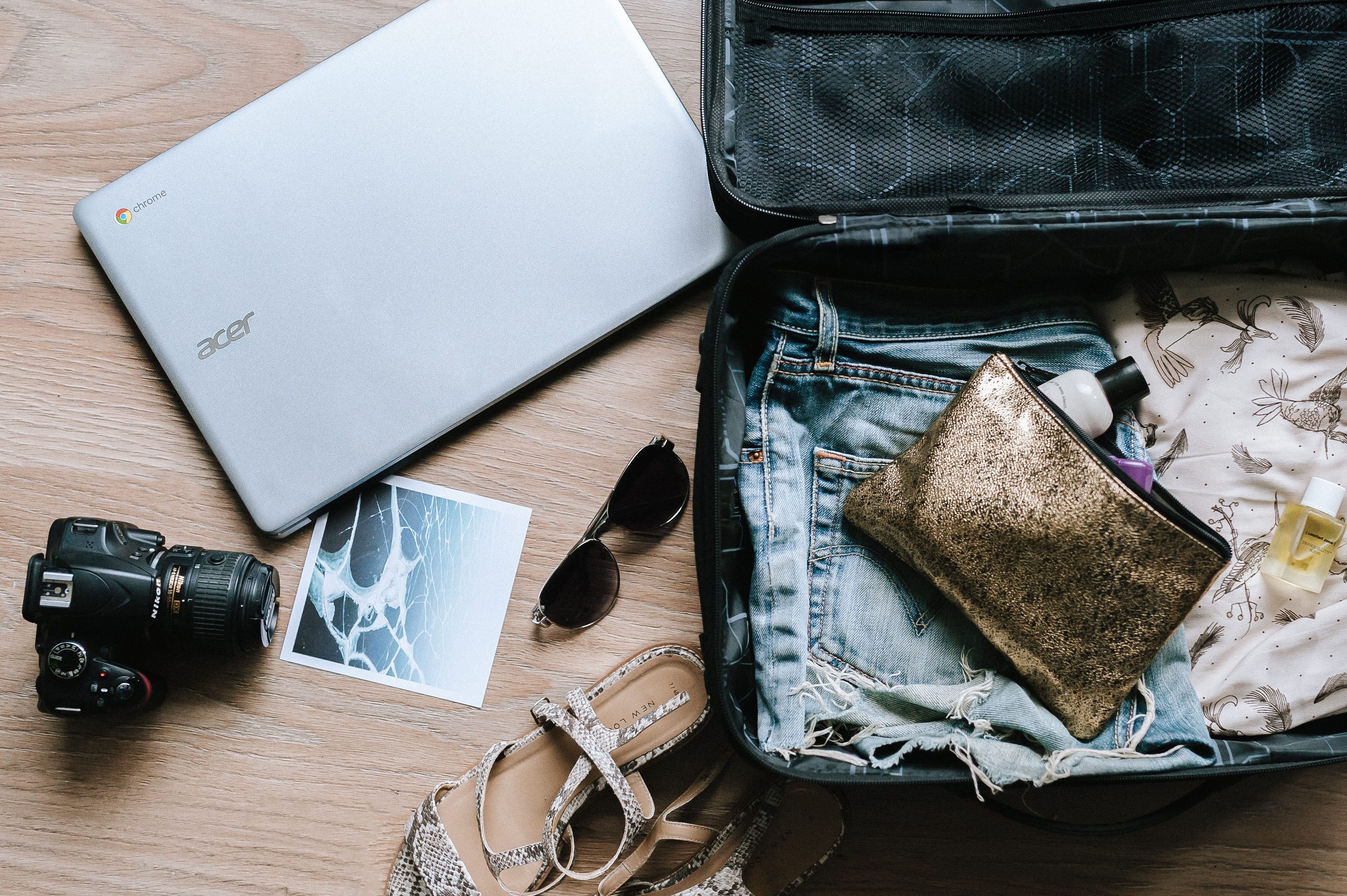 The hopes are that the improved technology could potentially end the liquids ban altogether meaning you can travel with liquids over 100ml. However, abolition would likely require the scanners to be installed at all airports, an expensive process that could take several years beyond Heathrow’s 2022 target.

The CT technology is used at some airports in Europe and the US – including Amsterdam’s Schiphol airport and JFK in New York – but Heathrow was the first airport in the UK to install the scanners, which it started testing in 2017. The Department for Transport is planning to trial the scanners at other UK airports this summer.

Dublin Airport, we're looking at you...

READ: 6 Places To Visit In Portugal That Aren't Lisbon