Although the futuristic land of cryonics is still not within our grasp, scientists say a new cryopreservation procedure could be used to delay the menopause. 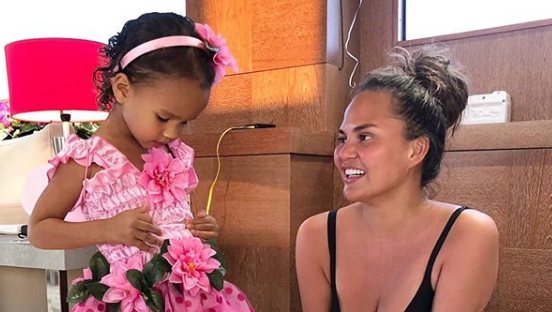 A new medical procedure that aims to allow women to delay menopause for up to 20 years has been launched by IVF specialists in Britain.

In the cryopreservation procedure, doctors remove ovarian tissue from premenopausal women and store it at a very low temperature, with a view to carefully reheating and reimplanting it back into the woman’s body potentially decades into the future.

Frozen while in a more youthful condition, the ovarian tissue is grafted back into the older woman’s body in an area with good blood flow (such as the armpit).

So long as it survives the reheating and grafting process, the cryopreserved tissue is expected to refresh the woman’s (naturally waning) supply of sex hormones and delay the menopause.

Doctors already use a similar procedure to protect the fertility of girls and women who are about to have cancer treatment.

Before anti-cancer (chemo or radiation) therapy is undergone, doctors remove some ovarian tissue and freeze it.

If the woman wishes to have children in the future, the tissue is then thawed out and reimplanted next to the fallopian tubes, which pick up the mature eggs that are released by the tissue.

The procedure, however, could prove ultimately as a game-changer for young women who are struggling to conceive.

Simon Fishel, the president of the UK Care Fertility Group and the IVF doctor who set up the Birmingham clinic told the Guardian: "This has the potential to be of significant benefit to any woman who may want to delay the menopause for any reason, or those women who would have taken HRT, and there are lots of benefits around that."

READ MORE: What Happens When You Decide To Have IVF?