Human Papillomavirus: Research Shows Irish People Are Wholly Unaware Of What HPV Is

Some four in five people believe they are unlikely to have ever had human papillomavirus (HPV), despite the vast majority of sexually active adults contracting the virus at some point in their lives, new research suggests. 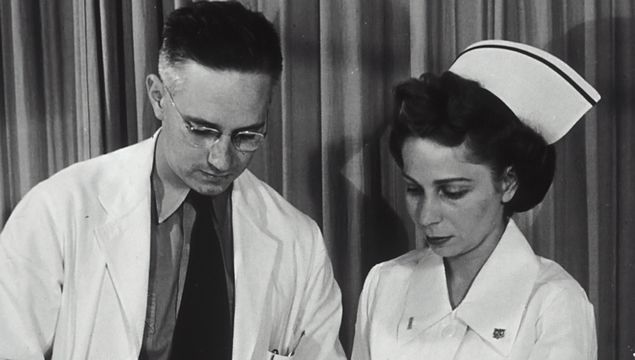 New research has shown Irish people are decidedly unaware of the effects of Human Papillomavirus (HPV) including the fact that it is easily contracted during intercourse.

In addition, the survey showed that 48% of adults are unaware that HPV can cause HPV-related cancer.

The research, carried out by Behaviour & Attitudes on behalf of MSD Ireland, examined awareness and perceptions of HPV, polling a representative sample of over 1,000 people in Ireland.

The survey was carried out ahead of this autumn’s National HPV Immunisation Programme in Ireland which is offered to first-year boys and girls.

Human Papilloma Virus is a family of very common viruses that are passed on during skin-to-skin contact, particularly sexual activity, including oral sex. There are over 100 different types of HPV and most do not cause any problems.

However, certain types are considered high risk and increase the risk of cancer.

Recipients were also asked, to the best of their knowledge, if there is a treatment for HPV infection and only 11% correctly answered no. There is no treatment for the virus itself, however, there are treatments for the health problems HPV can cause.

While the lack of awareness around HPV infection is still a concern, the survey also highlighted a lack of understanding of the prevalence and potential future health impact of HPV.

When it came to vaccination, the survey revealed positive changes in public perceptions and awareness around HPV prevention with 73% of parents who responded saying they were aware of a vaccine to prevent HPV.

The survey also found three quarters (75%) of respondents believe both girls and boys should be vaccinated against HPV.

In Ireland, HPV infection caused up to 420 cancer cases in men and women each year between 2010 and 2014 with as many as 130 people dying in Ireland each year from HPV related cancers.

Most HPV infections are symptomless and clear naturally, however, when it doesn't, it becomes a problem as it could lead to certain HPV related cancers.

“The HPV virus is so common, most men and women are infected by it at some point in their lives," said Dr Robert O’Connor, Director of Research of the Irish Cancer Society.

"The findings demonstrate the continued need for HPV awareness campaigns to the general public, so they’re aware of just how prevalent HPV is and the risks associated. From September, parents can protect both their boys and girls by ensuring they get the free HPV vaccine as part of the National Immunisation Programme. The Irish Cancer Society urges them to do so. If parents have any questions or concerns, our nurses can help."

To speak to a specialist cancer nurse or to find out more about the HPV vaccine, call the Irish Cancer Society's Supportline on 1800 200 700 or go to www.cancer.ie.

READ MORE: The Little Things Your Body Is Trying To Tell You – And Why You Should Start Listening