Instagram's Latest Feature Could See the End of Influencers

This could be the end. 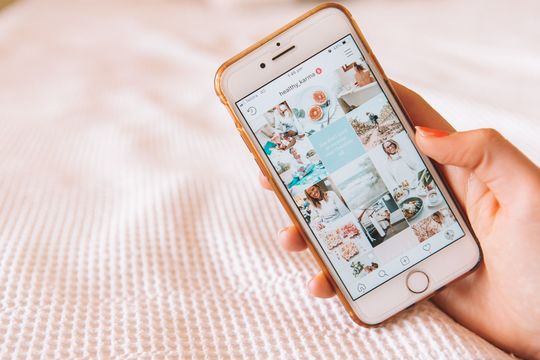 Maybe think again about handing in your notice to become a blogger...

There's nothing quite like returning to work after a bank holiday weekend to make you want to quit your day job and bad news if your plan b was to become an influencer as Instagram's follow count update could see the end of influencers.

According to Fast Company, Instagram are currently testing a feature that will make it harder for influencers to influence. The update is set to hide the number of likes on each image posted to the social media site which screams red flags for the influencer industry. 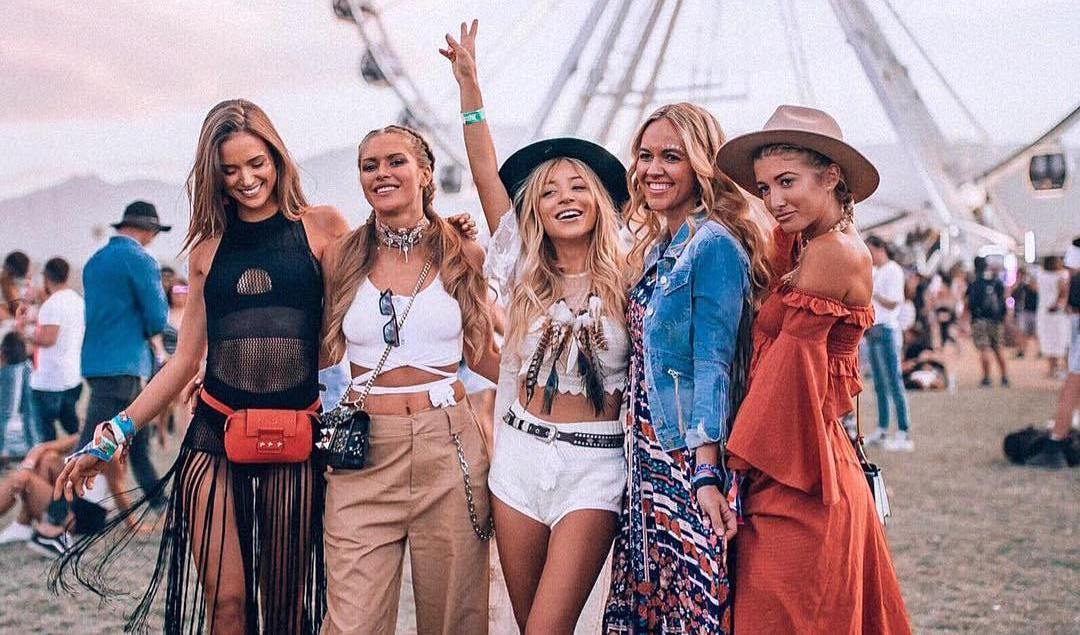 Any influencer worth their clicks trades in the social currency of their own popularity, so hiding the number of likes they receive means nobody - followers and clients alike - can tell just how popular any one post or influencer is.

While it's all currently just speculation, the very tension that has risen between influencers and the photo-sharing platform after being caught testing this feature shows how problematic the update will be.

Researcher Jan Manchun Wong shared screenshots she uncovered of Instagram's test of the function, with images being accompanied by a caption that tells you a post was liked by a few named handles "and others".

as stated in the app: "We want your followers to focus on what you share, not how many likes your posts get" pic.twitter.com/MN7woHowVN

Instagram is yet to address whether or not this will become a mainstream feature applicable to all users or just those with a significant following.

Although it could be bad news for influencers, it could be good news for the rest of us given the growing concern surrounding social media and the decline in mental health. Recently, the demand for likes has reached an outrageous high. Just two weeks ago, American travel bloggers dangerously posed on the edge of an infinity pool all in the pursuit to get more likes. 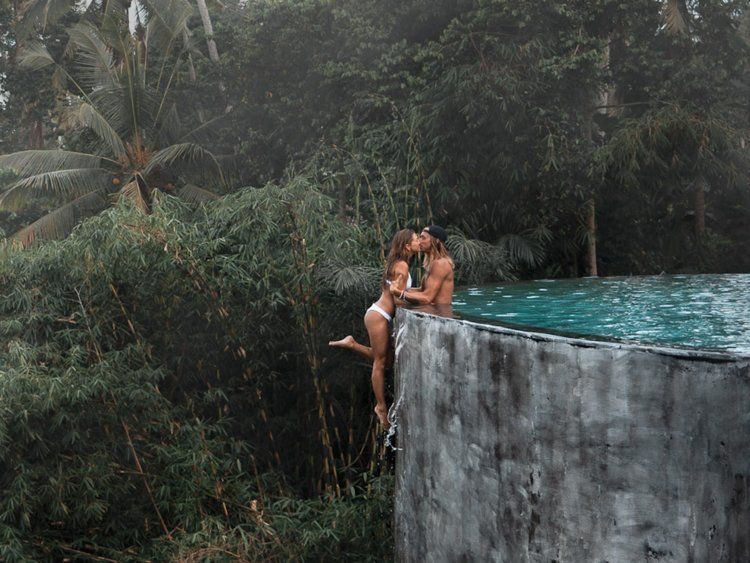 And speaking of dangerous behaviour, the Instagram follow count update could potentially see the end of celebrity/influencer endorsed diet shakes which not only promote but encourage disordered eating. 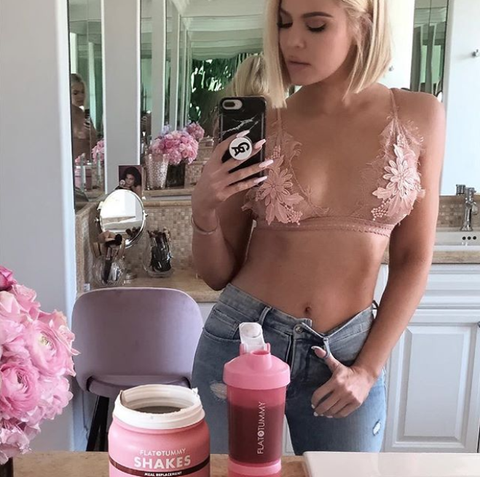 However, there is one slight problem with the potential feature - it could be the end of Instagram, all together. Instagram wouldn't be the social media giant it is today without the billion dollar influencer industry behind it. If Instagram bites the hand that feeds it, influencers are sure to leave in droves.

We guess for now, we'll stick to our desk jobs and post skin care shelfies 'just for fun'.

READ: Are Selfies Really To Blame For Our Generation's Self-Esteem Issues?

READ MORE: Why One Should Never Underestimate Kim Kardashian West