The Charity Commission has been asked to investigate the philanthropic foundations of the Cambridges and the Sussexes over "conflicts of interest, inappropriate use of funds and a lack of independence".
Irish Tatler Staff 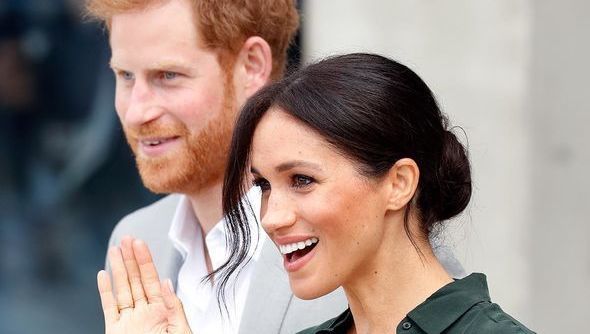 This follows a push from Republic, the anti-monarchy campaign group, who asked the watchdog to investigate the Royal Foundation and Sussex Royal over money transfers.

According to Graham Smith, Republic's chief executive, one grant of £145,000 (€160,865) was made by the Royal Foundation, which used to be the main charitable organisation for both the Cambridges and the Sussexes, to help Harry and Meghan to set up Sussex Royal.

Another grant of £144,901 (€160,755) was made to Sussex Royal to fund the “continued development” of Travalyst, Prince Harry’s sustainable tourism initiative.

"In both instances, it appears the only rationale for the decision was the personal relationship between two patrons, the Duke of Sussex and the Duke of Cambridge," Smith wrote in his letter to the Charity Commission.

"The Sussex Royal charity has since decided to close, and it is reported that they will transfer all their funds to Travalyst.

"Again, this appears to be a personal decision by a trustee [the Duke of Sussex] to fund another of his projects, rather than to ensure the funds are being used for the original purposes for which they were donated."

A spokesperson for Prince Harry said the claims were "salaciously created" and "false".

"To this point, it is deeply offensive to today see false claims made about the Duke of Sussex and his charitable work. It is both defamatory and insulting to all the outstanding organisations and people he has partnered with," they said.

A Royal Foundation spokeswoman said: "The grants made to Sussex Royal were to support the charitable work of the Duke and Duchess of Sussex.

"They were fully in line with governance requirements and were reported transparently."

The Charity Commission said it had received a complaint and is assessing whether it will need to investigate.

"We have not made any determination of wrongdoing," it said.

READ MORE: The Wine Delivery Service Curated To Your Own Taste, Curiosity And Price Point

READ MORE: COVID-19 Face Masks: Where To Get The Best Ones