Fur Farming Is Set To Be Banned In Ireland 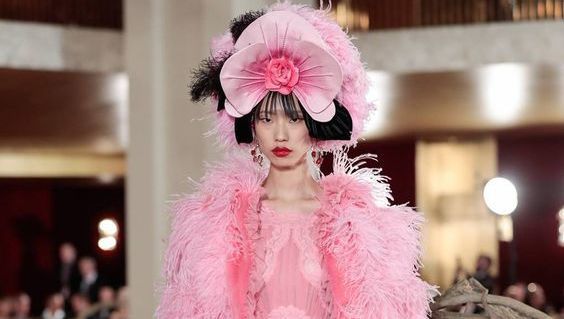 The bill is to be addressed on July 3.

Until recently, the Irish Government has been reluctant to outlaw fur farming in Ireland over fears that it may be legally difficult to do so.

However, momentum for the ban had increased after 14 other EU countries introduced their own bans which put intense pressure on the Government to follow suit.

According to the Irish Examiner, Agriculture Minister, Michael Creed will announce plans to phase out fur farms later this week. 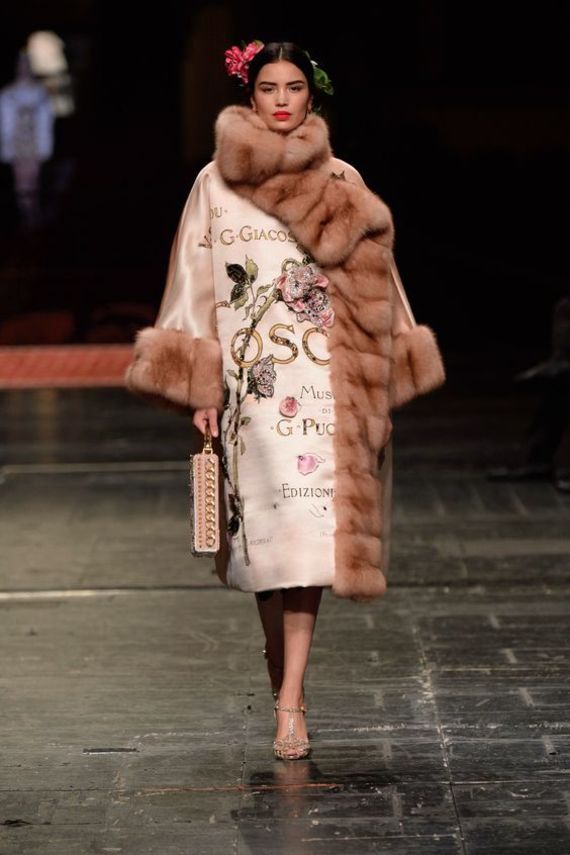 Solidarity-PBP TD Ruth Coppinger, a long-time anti-fur campaigner, had already received support from across opposition, including from Fianna Fáil, Sinn Féin, Labour, Independents 4 Change, the Green Party, and the Social Democrats, for her Prohibition of Fur Farming Bill. It is due back before the Dáil on July 3.

However, it is understood that the Government will now move on the matter.

The Examiner reports the Minister is to take his own steps to introduce a ban in the next few days. 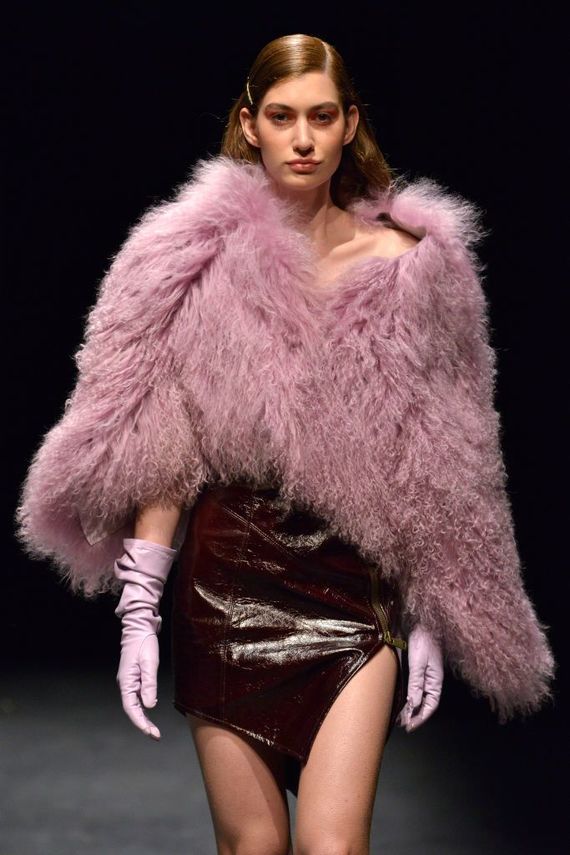 Ending fur farming is thought to have been under consideration by the minister for some time. However, concerns around the constitutionality of such a ban, and the rights of those employed on fur farms had delayed progress.

Around 100 people are employed in the fur industry and these jobs are in Donegal, Kerry, and Offaly.

However, Creed is to seek approval for the drafting of legislation that would unwind the fur sector in this country in a legally robust manner.

It is estimated that 150,000 mink are killed in Ireland each year with the coats of 60 animals needed to make just one coat.

Major fashion brands like Chanel, Prada, Burberry, Versace and Michael Kors have all banned the use of fur in their designs. While fur farming has already been banned in Northern Ireland, Scotland, England and Wales.

READ: What Is Climate Anxiety + How To Go About Soothing It