It’s one of life’s eternal questions: why on earth wouldn’t Rose move over so Jack could have fit on that piece of driftwood?

In case you have literally no idea what I’m talking about (shame on you), allow me to set the scene.

It was 1997 and one of the greatest cinematic treasures, Titanic was released on the big screen. In said film, there's one scene in particular when Rose (Kate Winslet) and Jack (Leonardo DiCaprio) were stranded in the middle of the freezing North Atlantic Sea after the boat hit an iceberg and sank. In an attempt at survival, Rose hoisted herself up onto a door, but in doing so, left Jack in the ice-cold water which eventually led to his tragic death - the film has been out for over 20 years, I'm not apologising for spoilers. 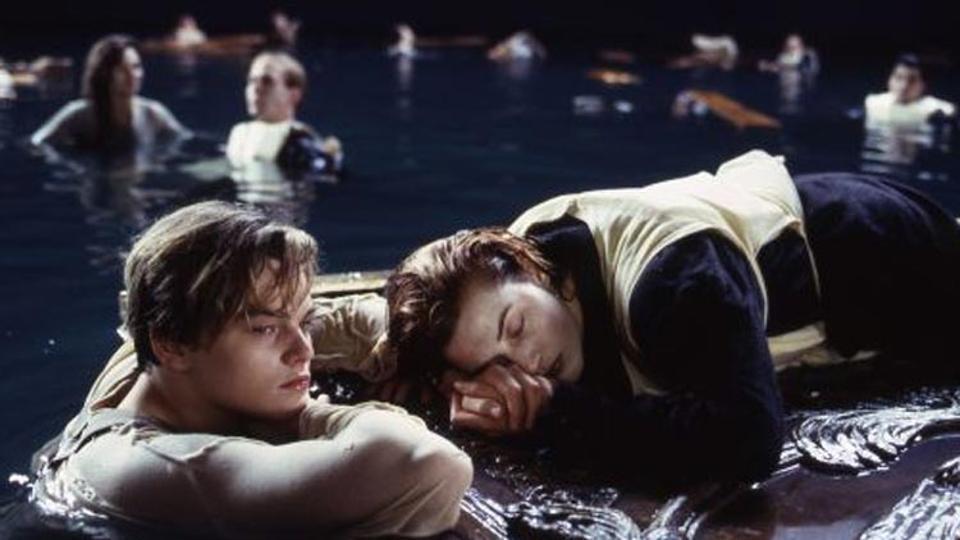 Watching the Jack Titanic door scene, it's hard not to be outraged with Rose's selfish actions because Jack easily could have clambered up onto the wood and saved himself from the icy Atlantic waters. There have been countless examinations into whether or not they both could have fit on said door and there have been countless arguments made (mainly from myself) that if they both couldn't have fit on the piece of driftwood, they could have took turns. Even Rose, sorry I mean, Kate Winslet herself finally admitted a few years back that yes, there was probably room for two on that door.

In the two decades since that harrowing movie moment, Jack, Leonardo Di Caprio has remained silent on the matter...until now. 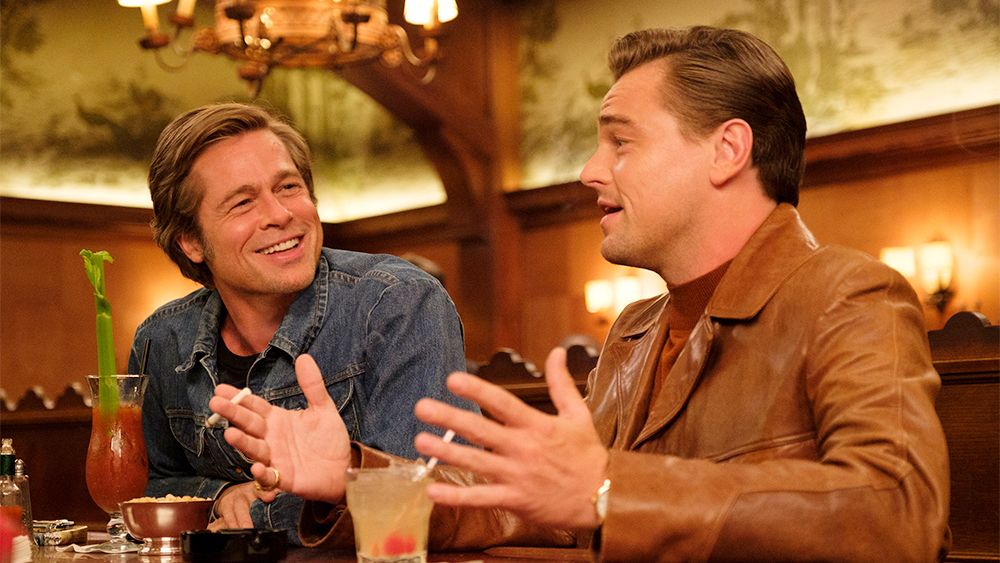 DiCaprio faced the question firsthand while doing press for his latest film Once Upon a Time in Hollywood (where I'm guessing he thought the questions would be centred around his new movie) with his equally curious co-stars Brad Pitt and Margot Robbie.

During an interview with MTV, DiCaprio tried to dodge questions about this infamous theory but his castmates wouldn't let it go. Robbie was a fan of the film growing up, and definitely noticed the inconsistency, while Pitt vowed to go back and watch again with this tricky detail in mind.

We asked @LeoDiCaprio if he could have fit on the door at the end of #Titanic, and his #OnceUponATimeInHollywood co-stars @MargotRobbie and Brad Pitt seemed to think so  pic.twitter.com/nsOMZpXhFz

As for DiCaprio? He has "no comment" when it comes to this controversy – but his sly smile says it all.

Jack could have fit on that door.

READ: ‘Gone Girl’ Author Is “Sickened” By Novel’s Use In Missing Woman Case 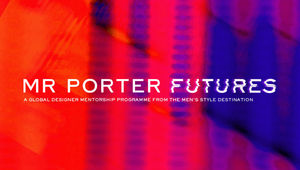 Previous experience in designing or the wider fashion industry isn'... 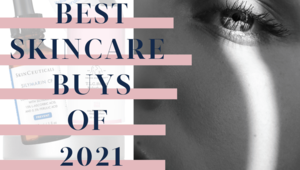 Featuring the market's first true moisturiser and SPF in one!

Previous experience in designing or the wider fashion industry isn'...

Featuring the market's first true moisturiser and SPF in one!