Yes, we're still talking about it. 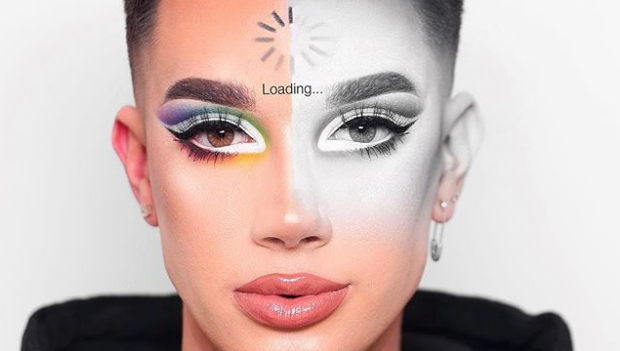 Dramatic breakups and celebrity feuds happen all the time - they're essentially the glue that keeps reality TV alive. We've seen Lauren Vs. Heidi on The Hills, looked for shade being thrown via lyrics between Jay-Z and Kanye and watched Taylor Swift pick battles with pretty much everyone who isn't in her 'squad'. Viewers take sides, celebrities become the hero or villain of the moment and nobody, including those involved, are entirely sure as to what is going on.

An equally entertaining yet corrupt moral economy now rules the world of YouTube beauty with more and more vloggers taking to their channel to "cancel" their former friends. We're looking at you Jeffree Star. But this week, we've witnessed the most dramatic friendship breakup ever to grace YouTube between beauty influencers: James Charles and Tati Westbrook. 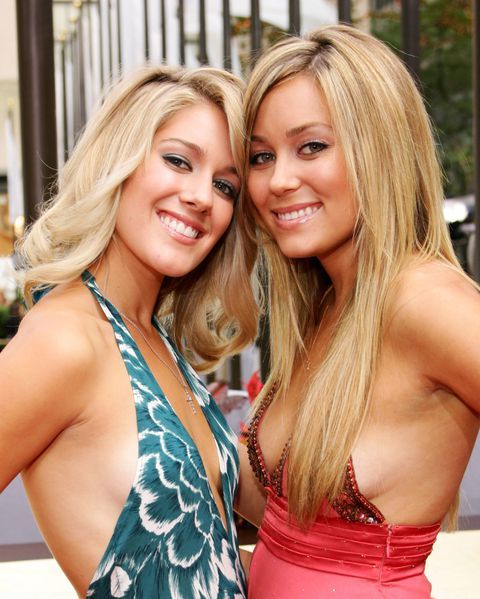 If you're not familiar with either, the feud is a little hard to follow. But in peak 2019 form, the conflict arose over gummy vitamins and brand sponsorships. According to Westbrook, a 37-year-old beauty vlogger who claims to have previously taken James Charles, 19, under her wing, it boils down to this: “Fame, power, and a fat bank account will change almost everyone,” she said in a 43-minute video outlining Charles' wrongdoing against her. Titled "BYE SISTER..." (a shady reference to James Charles' signature greeting to fans on his own channel; "Hi, sisters") the video now has over 45 million views and has led to the internet declaring "cancelling" James Charles.

Gummy vitamins aside, there is a far more serious aspect underlying Westbrook's video. She frames herself as a brave truth-teller, speaking truth to power about James Charles. The most inflammatory accusations against her former friend and protégé are #MeToo flavoured: Tati is claiming that Charles uses his fame and influence to “trick” and “manipulate” straight men into thinking they’re gay.

After the tea was spilt - or jet sprayed, rather - others emerged with their experiences of Charles’ allegedly sexually aggressive behaviour. Singer Zara Larsson shared that Charles propositioned her boyfriend on Instagram, tweeting: "He hit up my boyfriend in the DMs several times knowing damn well he's straight”. She’s since clarified that Charles only contacted her boyfriend once but commented on several of his Instagram posts. Then there’s the murky situation that allegedly occurred between Charles and up-and-coming model Gage Gomez at Coachella. 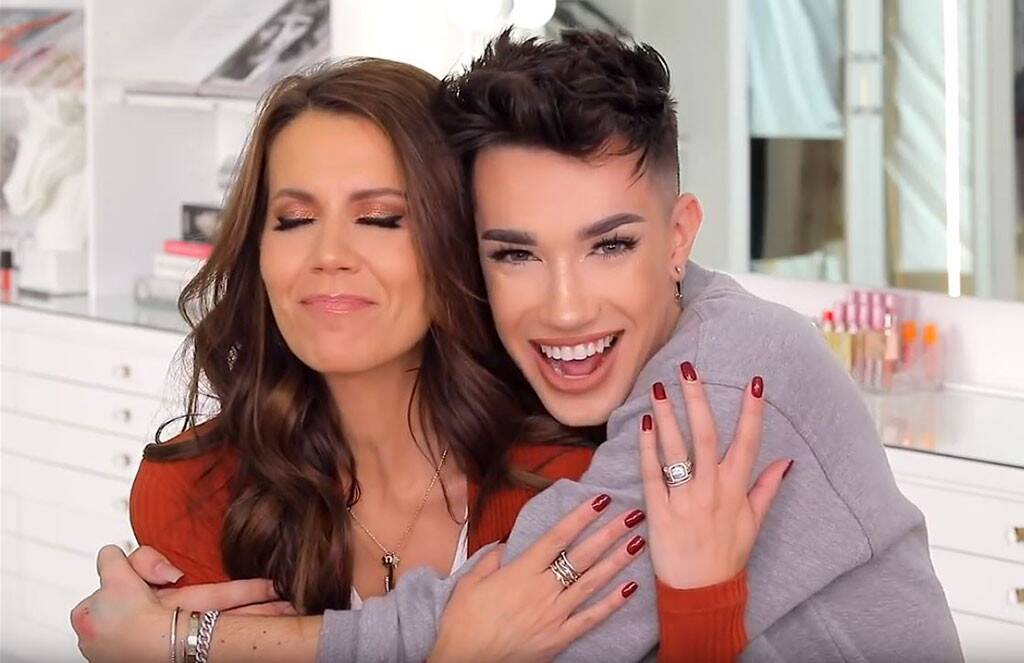 But this isn't the first time Charles has fell into a villain role. Only recently, he has made headlines for the exorbitant prices he charges for fan meet-and-greets, his transphobic comments, and the celebration of his own role in increasing “influencer representation” at the Met Gala. Many fans have seemed only too ready to literally set fire to their James Charles branded eyeshadow palettes, but this recent feud with Westbrook was all they needed to reach for the petrol and matches.

However, Westbrook is by no means the hero in this story, either. By accusing Charles of trying to “turn” straight men, she’s cynically invoking anti-gay stereotypes to make her case. Rather than coming across as the successful businesswoman she is, Westbrook has painted herself a bitter woman who's upset a much younger, queer emerging star all because he made his own business deal, and in doing so, refused to sit by and play the role of her token gay best friend. Charles has lost almost two million subscribers (and counting). Meanwhile, Westbrook has seen her subscriber count surge by three million. While friends, enemies and frenemies for that matter continue to add more tea to the mess, there's not a moral high ground in sight. 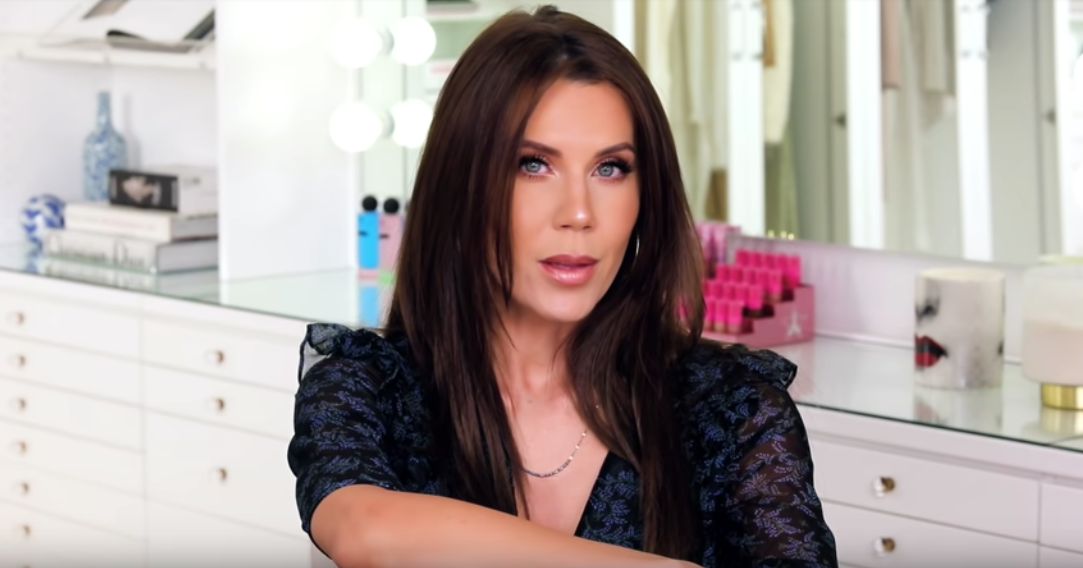 A racist tweet from 2017 first threatened to "cancel" James Charles yet that particular offence didn't warrant a video or sit-down with Charles. In fact, Westbrook points out in her video that she stood by Charles during each one of his many, many controversies which begs the question, why now Tati?

In his now parodied, bare-faced apology video, Charles apologises to Westbrook and attempted to address the accusations of baiting straight guys.

"Boys have been a topic that I’ve talked a lot about in my social media journey, This is a conversation that I know a lot of people are uncomfortable with, and it's something that I should have been far more careful with bringing into the public eye. Especially with the last situation that just happened, I’ve had to learn it the hard way." 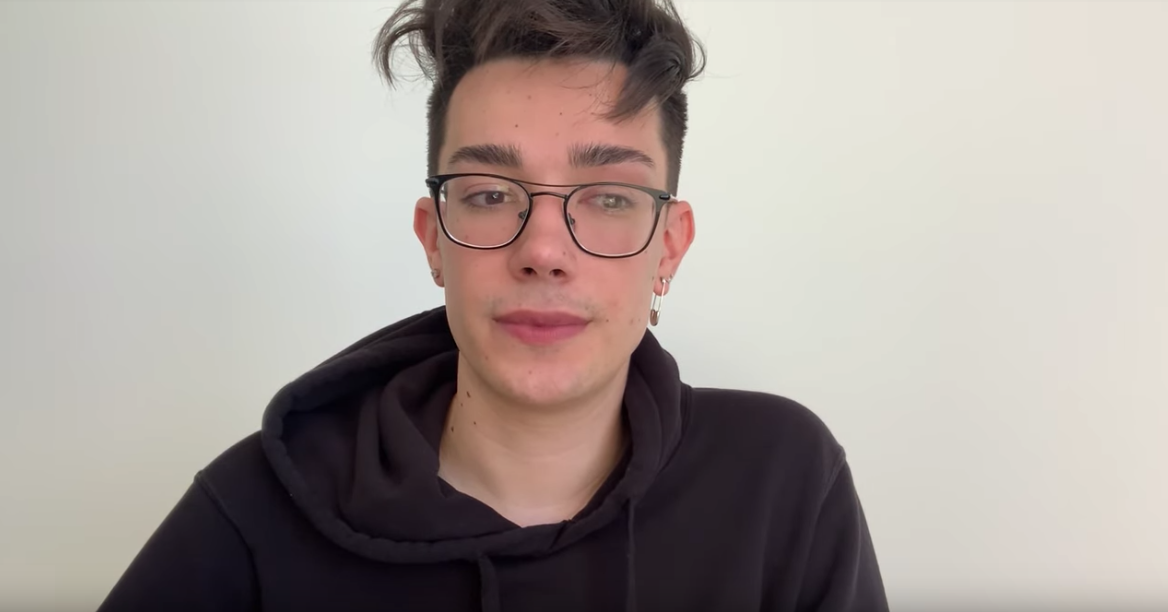 The aftermath of Westbrook’s 43-minute video combined with Charles' 8-minute response, has left those who never liked Charles to now feel liberated. Celebrities ranging from Ariana Grande to the entire Kardashian clan have all unfollowed him. But as it stands, his deal with Morphe cosmetics remains in place.

This is the first time a YouTube scandal has exploded into the mainstream media and as a result, become the most memeable takedown since Kim Kardashian Snapchatted her receipts about Taylor Swift's feud with Kanye West. But in each meme and headline, one thing remains clear: "cancelling" James Charles has finally given the relevance Westbrook has been searching for her entire career. Sure, today James Charles is cancelled but will he still be the villain tomorrow? And more importantly, will anyone even care?

READ: A Case Against Being 'Always On'

READ MORE: Right Now, the Trendiest Nail Polish Colour Is ‘All of Them’