Not nominating Julia Roberts for an emmy? Big mistake. Huge. 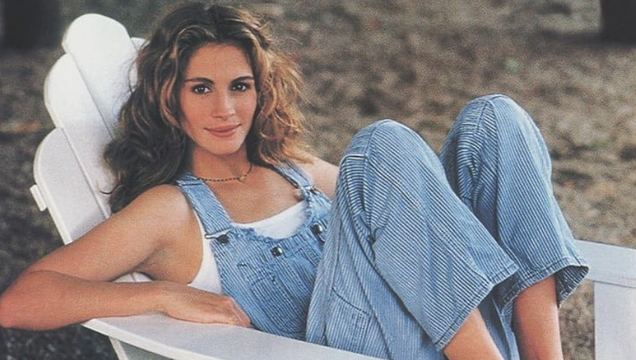 Julia Roberts is so good at accepting awards that she even knows how to graciously accept a snub.

When the Amazon Prime series Homecoming, first aired on our TV screens back in November 2018 - film pundits, industry experts and regular old fans widely forecasted that the show would win an Emmy. This belief became bible when the news broke that Julia Roberts would star in and executive produce Homecoming too.

Based on the podcast of the same name created by Eli Horowitz and Micah Bloomberg, Homecoming follows the story of Heidi Bergman (played by Roberts) a psychologist who had helped soldiers rehabilitate into civilian life at the Homecoming Transitional Support Centre. Four years later though, in a new life working as a waitress in a diner, a US Department of Defense enquiry leads Bergman to realise that the government programme may not have been what it seemed - sounds Emmy worthy to me. 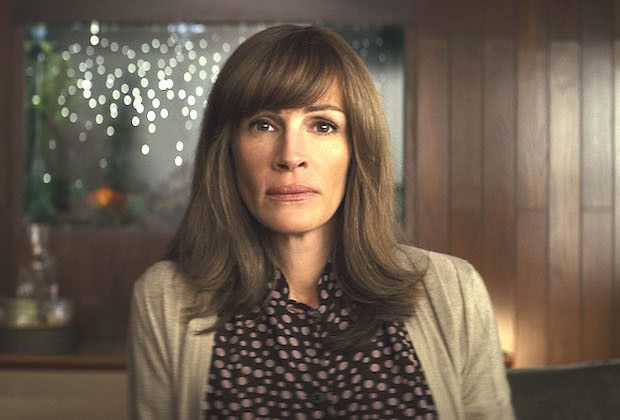 However, both I and fans were left shocked last night as the 2019 Emmy nominations were officially announced. Despite the abundance of praise that both the series (a 98% critics rating on Rotten Tomatoes) and Roberts recieived, Homecoming was left out from the Outstanding Drama Series category, while Roberts was snubbed from the Lead Actress in a Drama Series category. There were no nominations for co-stars Stephan James, Bobby Cannavale, Shea Whigham or Sissy Spacek, either.

That said, the Oscar winner might have a chance if the Television Academy decides to create a category for best reaction to an Emmy snub.

If, like me, your coping mechanism when left disappointed is to a) cry and wallow, b) drown your sorrows in cheap wine or c) throw a tantrum - then Julia Roberts has a lesson for you.

Not letting the Julia Roberts Emmy snub disappointment destroy her, Roberts took to Instagram to give us all a masterclass in exactly how to deal with disappointment.  That is, with a large serving of grace and humour

“Well, I’m in exceptional company at least.” Roberts wrote alongside a screenshot of a notification that read, “Biggest Emmy nomination snubs: Julia Roberts, George Clooney and Emma Stone are among the A-listers shut out.”

Clooney's Hulu series Catch-22 received two nominations in technical categories - sound editing and visual effects - but he received no individual honours. Stone and her Netflix series Maniac, were too, completely shut out. 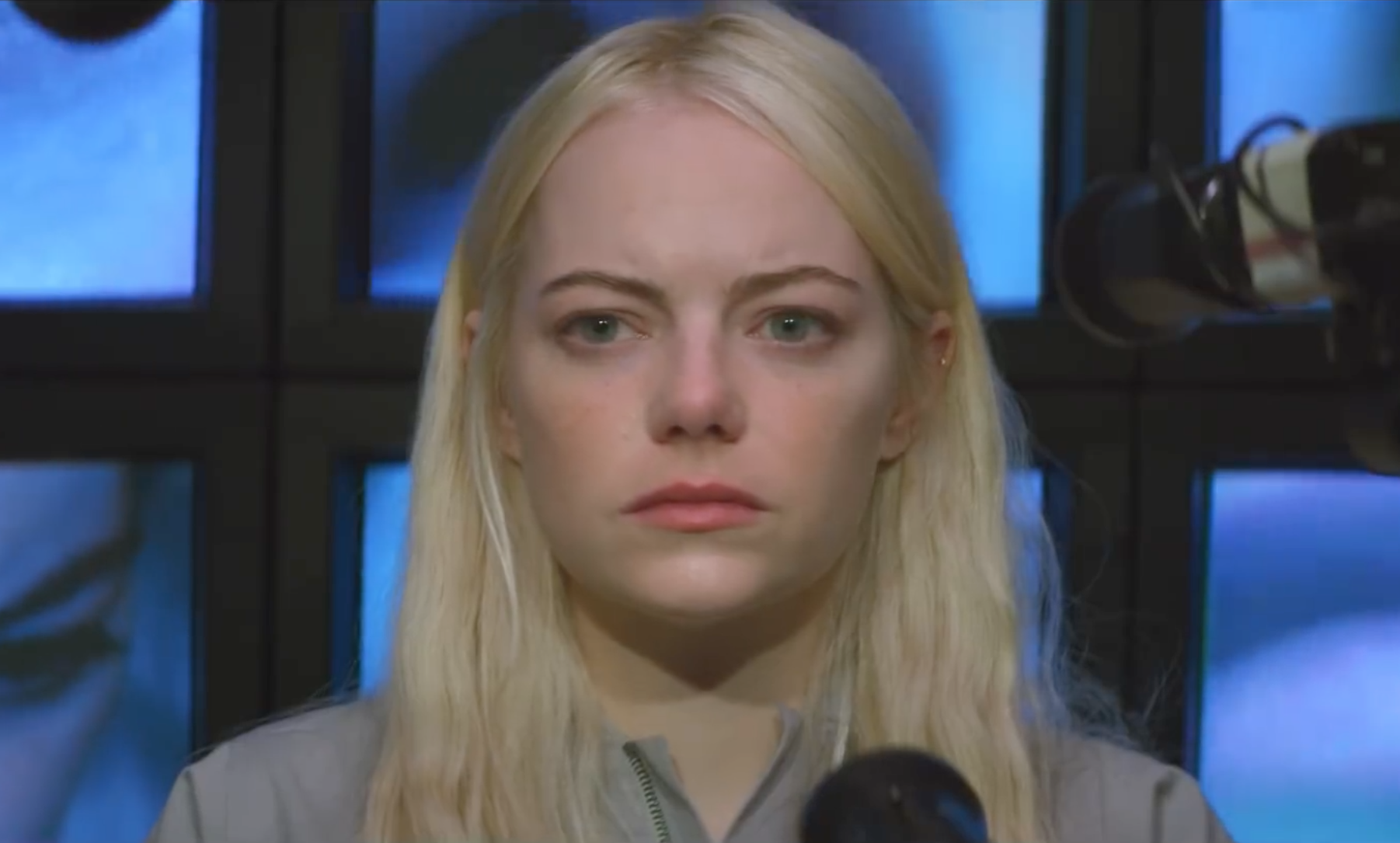 For now, though, it's time to teach ourselves to handle disappointment - the Julia Roberts way.