A Win For #KuToo: Japanese Laws Around Wearing Heels To Work Are Loosening

Most Japanese firms whose business entails customer service, including banks and airlines, force women to wear high heels, according to a poll last year by the Kyodo news agency. 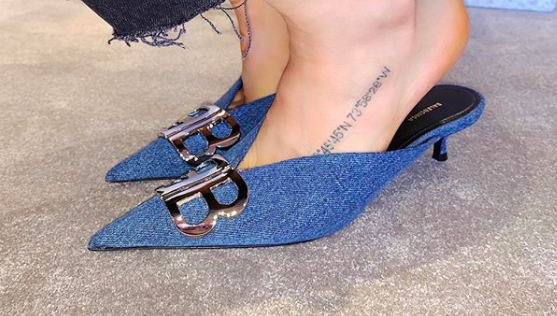 In a rare victory for the #KuToo campaign, Japan Airline (JAL) flight attendants will no longer be required to wear high heels or skirts while at work, the airline has revealed.

JAL is the first major Japanese company to relax its regulations in response to complaints from women that having to wear high heels was uncomfortable and often left them in considerable pain.

They revealed, via a statement, that under its new dress code almost 6,000 female crew members would be able to choose footwear that “best fits their needs” and swap their skirts for trousers, adding that the move was intended to create a “diverse working environment”.

The change will take effect from next month.

Such progressive changes have been a long time coming for Japenese activists as a direct result of the #KuToo movement.

#KuToo was first mentioned back in February 2019 when a social media campaign against discriminative dress codes and the forceful wearing of high heels at work for women in Japan went viral.

Some 20,000 women subsequently signed an online petition – kicked off by actor and freelance writer Yumi Ishikawa – demanding that the government outright ban companies from requiring female employees to wear high heels while on the job.

The campaign's name plays on the word for shoes, “kutsu” in Japanese, and “kutsuu”, which means pain.

Ishikawa unknowingly launched the campaign after tweeting about being forced to wear high heels while working at a part-time job in a funeral parlour. Her comments drew an overwhelming response from women.

“Today we submitted a petition calling for the introduction of laws banning employers from forcing women to wear heels as sexual discrimination or harassment," Ishikawa told reporters.

The actor explained how a government official had told her she “was a woman and sympathetic to our petition … and told us that this is the first time voices of this kind had reached the ministry”.

Campaigners said the shoes were akin to modern foot-binding – the, now antiquated, Chinese custom of applying tight binding to the feet of young girls to modify the shape and size of their feet.

Others also urged that dress codes such as the near-ubiquitous business suits for men be loosened in the Japanese workplace.

According to a poll last year by the Kyodo news agency, most Japanese firms whose business entails customer service force women to wear high heels.

The prime minister, Shinzo Abe, has said he opposes workplace dress codes for women, but Takumi Nemoto, who was health, labour and welfare minister when the #KuToo campaign started, said they were “necessary and appropriate” and were “generally accepted by society”.

The movement has since expanded to include demands for the right to wear glasses at work after a TV report about companies that forced women to wear contact lenses sparked outrage on social media.

The hashtag “glasses are forbidden” trended on Twitter, with one user, who worked in a restaurant, complaining that she had been repeatedly told not to wear glasses because she would appear “rude”, and they did not match her kimono.

This isn't the first instance that women have revolted against misogynistic footwear practices in the workplace.

A similar petition against heels in the workplace was signed by over 150,000 people in support of UK receptionist Nicola Thorp, who was sent home from her job in May 2016 for refusing to wear 2-4in heels. 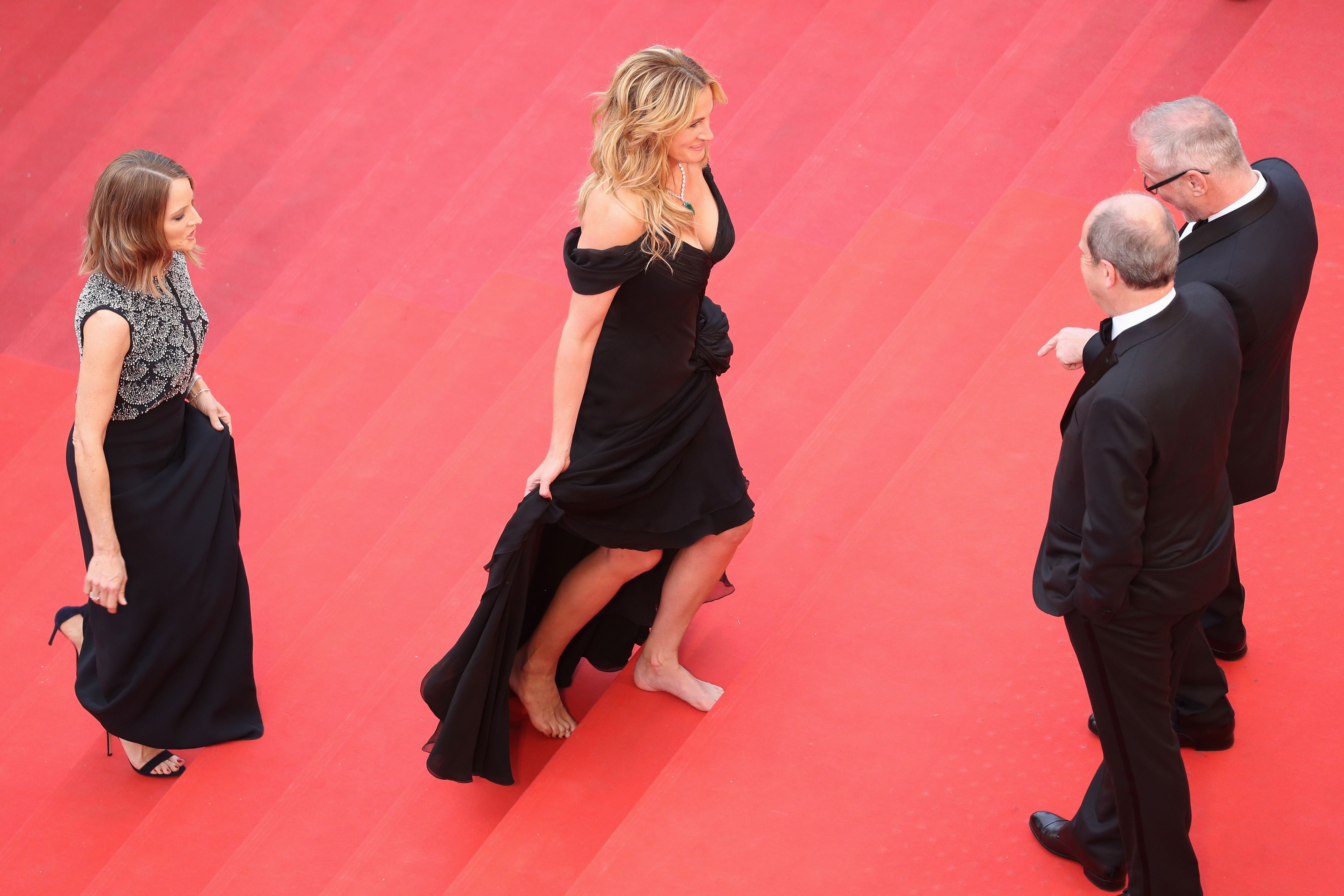 In 2015, the director of the Cannes film festival apologised for women being denied access to the red carpet for not wearing high heels. Cannes kept the dress code, despite a protest by actor Julia Roberts, who went barefoot the following year.

Ingrid Hodnebo, a spokesperson for Norway’s Socialist Left Party, commented on the airline's dress code at the time, saying that “[i]t is almost comical that we face these issues in 2019."

READ MORE: Women Think About Quitting Work 17 Times a Year, But How Do You Know When It's Really Time to Go?

READ MORE: Question, Why Are Alexa and Siri Both Female?