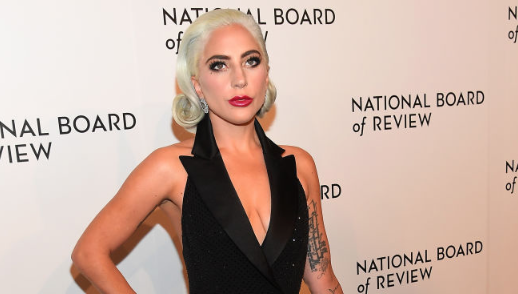 The fall out from the docuseries Surviving R Kelly continues, with Lady Gaga issuing a statement on working with the singer six years ago.

The programme, which aired on the Lifetime channel in America, featured numerous women accusing singer R Kelly of violent and controlling behaviour. Some say they were kept against their will, others were under the age of consent, when they were drafted into what’s been called a sex cult.

R Kelly has been accused of predatory behaviour in the past and has always denied the allegations, but the publicity storm from the programme has been immense.

Singer Lady Gaga came in for significant criticism on social media for not speaking out about the topic. She had recoded a duet, Do What U Want, with R Kelly in 2013. In a statement on social media she said:

"I stand behind these women 1,000%, believe them, know they are suffering and in pain, and feel strongly that their voices should be heard and taken seriously. What I am hearing about the allegations against R Kelly is absolutely horrifying and indefensible.” 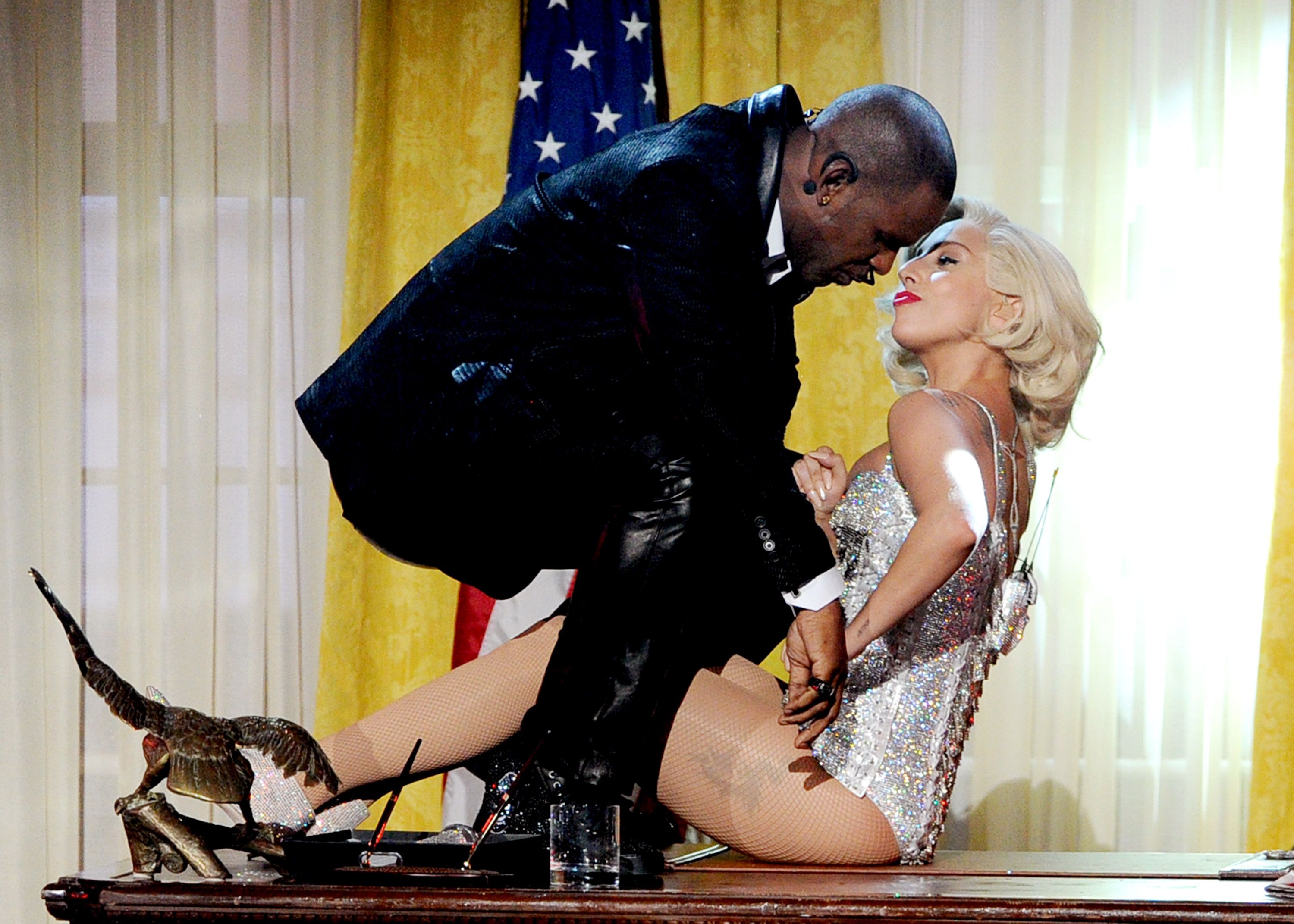 Gaga said she intends to remove the song from iTunes and all streaming platforms and concluded, saying: “I’m sorry, both for my poor judgment when I was young, and for not speaking out sooner.”

I stand by anyone who has ever been the victim of sexual assault: pic.twitter.com/67sz4WpV3i

Singer John Legend, who participated in the documentary – and was noticeably one of few big names included - took to Twitter after the show aired to reiterate his feelings about Kelly.

To everyone telling me how courageous I am for appearing in the doc, it didn't feel risky at all. I believe these women and don't give a fuck about protecting a serial child rapist. Easy decision.

The producer of the series, Dream Hampton, has revealed she had asked a number of celebrities to take part, including Lady Gaga, but all declined. “I asked Jay-Z. I asked Mary J Blige. I asked Lil’ Kim, Erykah Badu, Dave Chappelle… Most people just don’t want to touch it,”she said, adding “It’s not because they support him; it’s because it’s so messy and muddy. It’s that turning away that has allowed this to go on.”

Since the programme first aired new abuse investigations have been launched against R Kelly in prosecutors in Chicago and Atlanta.

READ: Time's Up, #MeToo and Female Representation Feature Heavily At The Golden Globes