Michelin-Starred Restaurant l'Ecrivain To Close After 31 Years In Business

The restaurant has held a Michelin star since 2003.
Jordan Mooney 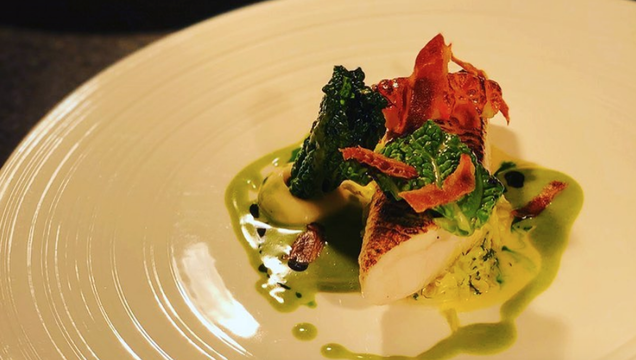 L'Ecrivain, one of Dublin's best-known Michelin-starred restaurants, is set to close in July 2020.

After 31 years in business, Derry and Sallyanne Clarke have announced that they will close up shop at l'Ecrivain on Baggot Street this July. The restaurant first opened in 1989 and was awarded a Michelin star in 2003, an accolade that it has held ever since.

Since opening, chef-patron Derry and proprietor/director Sallyanne have both become well-known outside of their restaurant, with Derry performing demos on television and developing his 'Derry Clarke At Home' range. Sallyanne is also a well-known panellist on the Elaine Show on Virgin Media Television, with roots in radio presenting and writing. 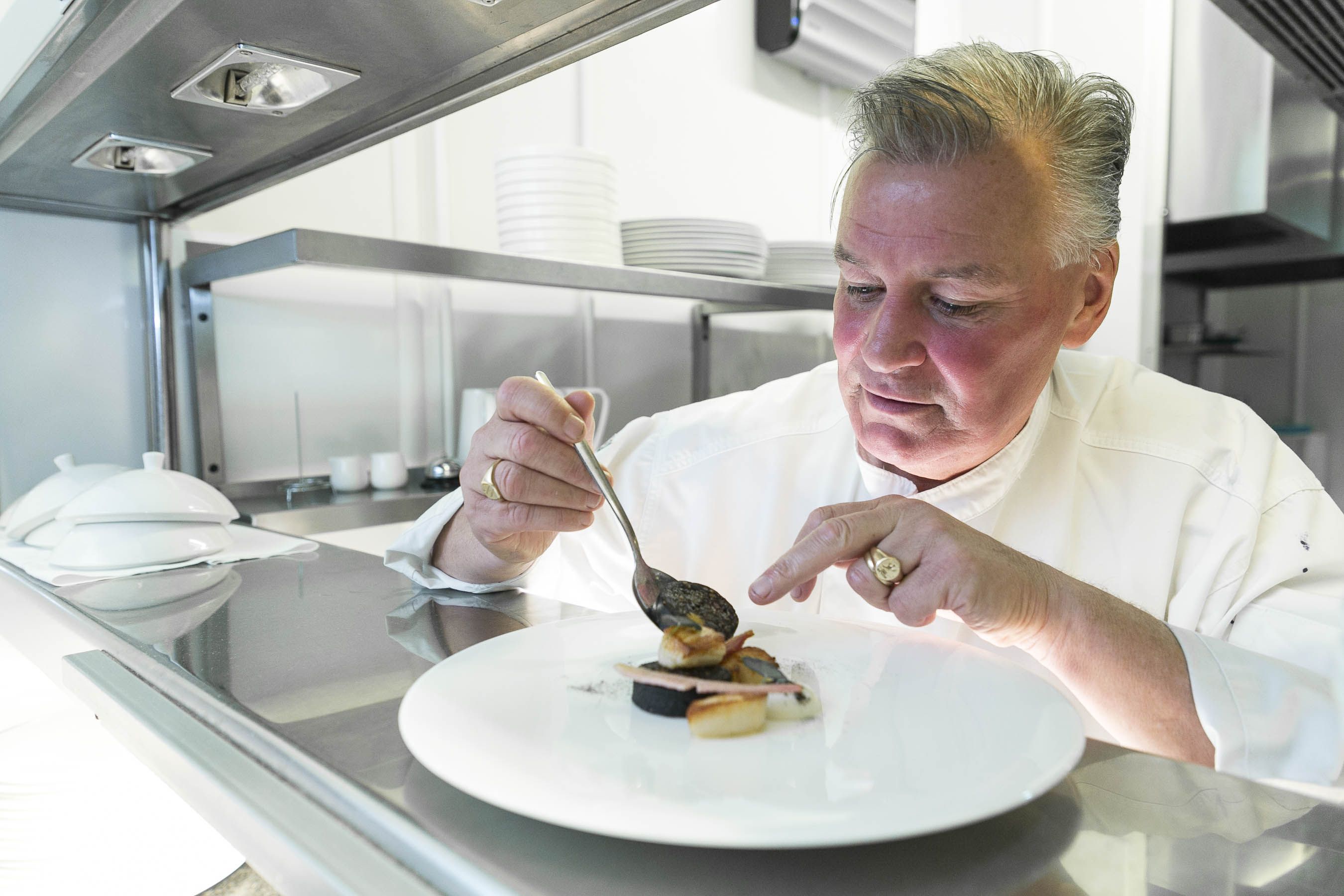 Speaking about the imminent closure of the restaurant, Derry and Sallyanne said that they have not taken this decision lightly.

“We are very proud of our time in business and we feel that the time is right to end on a high while the business is still relevant and successful. It has been hard work over the years, but we have loved every minute of it. We are delighted with all the friends we have made over the years. We have had some really fun times and many memorable occasions celebrated in the wonderful l’Ecrivain restaurant," they said.

"We would like to say a very big thank you to all our restaurant and kitchen teams, past and more importantly, our present team. Without these dedicated professionals, we would never have been able to operate and gain, or indeed retain our Michelin Star, for the past 18 years."

While l'Ecrivain might be closing, Dublin won't be without a Derry Clarke restaurant for long, as he already has plans in place to open a new eatery in Temple Bar this autumn. This means that the 30 members of staff at l'Ecrivain may have an opportunity to continue working with Derry as he stated that there will be a place for them all in his new venture.

While l'Ecrivain is known for its fine French-Irish style of cuisine, the new restaurant will focus on slightly more casual dining in a modern space on the quays.

Derry, Sallyanne & All the Team at l’Ecrivain would like to wish you a very Happy, Healthy & Prosperous New Year. L’Ecrivain is closed until January 13th for our Annual Holidays. For Bookings email: [email protected] #rnr #holidays #lunch #dinner #michelinstar

By announcing the closure so far ahead of time, Derry and Sallyanne have ensured that their staff will have time to look for new jobs or firm up plans to move on with Derry, as well as allowing customers to use their restaurant vouchers – a gracious move that has not been seen often in Dublin lately, as many outlets in the city have abruptly closed over the past number of years, leaving staff, customers and suppliers high and dry, before rapidly opening up new eateries.

We have to wonder whether this closure, which has come hot on the heels of countless other restaurant fatalities this year alone, has something to do with high rates in Dublin, increased VAT and the public's desire to frequent the hot new opening, forgetting about the classics that have propped up the city. While we're always happy to see new restaurants in Dublin, the pace at which they have been opening over the past year has us concerned – we hope we won't have to see more of our favourites close down before 2020 is out. 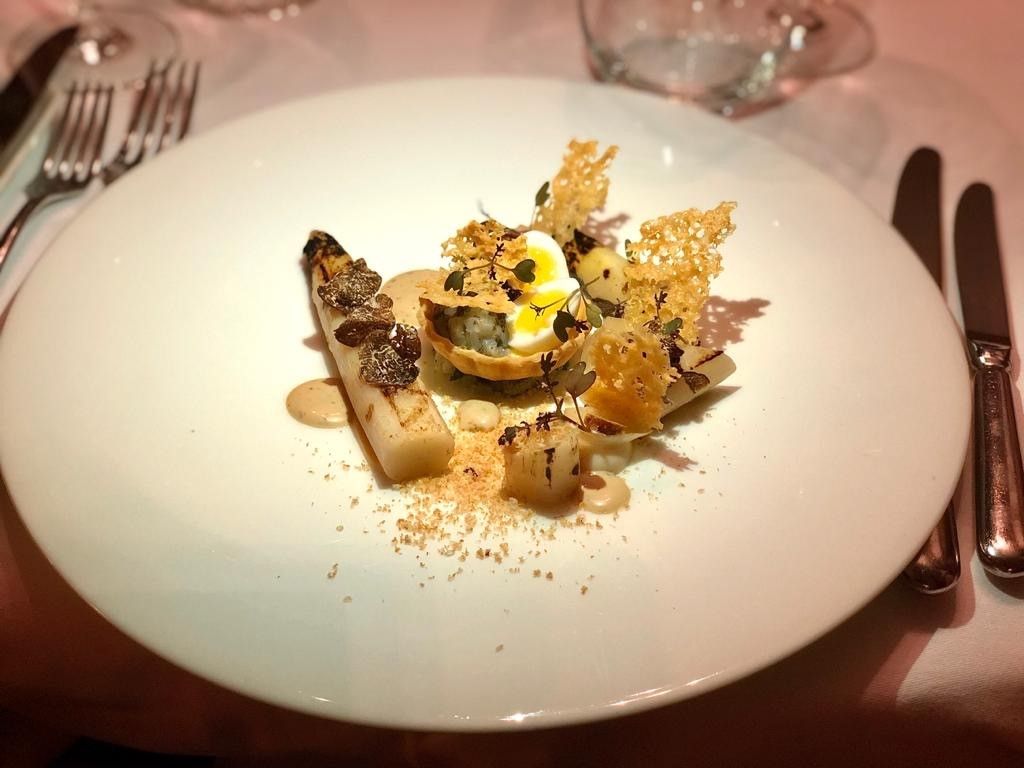 Announcing the closure, the couple had some lovely words for their customers, thanking them for their patronage and support over the past 31 years.

"We would like to thank our wonderful customers for their continued support. Without you, we would not have had a business and we are eternally grateful. We would also like to thank all our excellent suppliers for their support and their help over the years," they announced. "We are not gone yet! We will be trading until July 2020 to fulfil our obligations with bookings etc and, more importantly, to give people time to use their gift vouchers. We look forward to seeing you all again soon."

Sallyanne and Derry will serve out their last few months in style so if you want to grab a table, we think you'd better act fast! Click here for l'Ecrivain reservations.

READ: Where To Eat Pizza In Dublin, According To A Chef