Love Island And The Power Of Himpathy

The societal division of the sexes has often been hashed out as an unfair stereotyping of both men and women. But, in a post #MeToo world, are we doing women a disservice by catering to men differently? 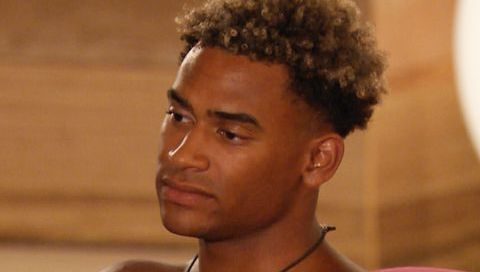 It was Cornell philosophy professor Kate Manne who first coined the term “himpathy” – something she defined as “the inappropriate and disproportionate sympathy powerful men often enjoy in cases of sexual assault, intimate partner violence, homicide and other misogynistic behaviours.”

She further described it as “an illness within society that tilts people, regardless of gender, toward the powerful man.”

We, as a society – albeit unknowingly – have witnessed allowances such as these on a global level a number of times, and, finally, appropriate vernacular has caught up.

Brett Kavanaugh, Donald Trump, Harvey Weinstein and a number of high-profile men closer to home have benefitted from Professor Manne's keen discovery of late, but are we the purveyors of the concerning gender difference, or are we just harder on women?

To sympathise, from the Greek, is to share a feeling, especially a feeling of pain.

It’s not always easy to distinguish sympathy from empathy, a late addition to the vocabulary of feeling. Psychologists began speaking of empathy in the 20th century, searching for a term that offered some resonance with the experience of another, without necessarily engaging on an emotional level.

But to bring "himpathy" into the equation is asking the question – do we hold people accountable solely based on their biological sex?

Believe it or not, it was last Monday's episode of RTÉ's Liveline with Joe Duffy that highlighted the intriguing gender-based leniencies regarding the age-old machoism of cat-calling. The topic was brought up by one Sinead O'Carroll who, while heavily pregnant, grew ever vulnerable while being on the receiving end of wolf whistles on her morning commute.

On a narrow Dublin street, 7am, cat-called from a car right next to me. A well-known sportsman and a couple of mates... He also tsss'd at me. Lads who think this isn't a big deal, it actually is. While I know logically I would be fine (and am fine), it's not nice and a bit scary

When her story took to the airwaves, a plethora of callers – mostly, women – lamented with the "men being silenced by the PC brigade" and, how women "should be taking such expressions as compliments" and nothing more.

In Ireland, men (and, specifically, young men) are most at risk of physically hurting themselves in times of peril. It's also the men who were known traditionally to be the bread-winners, bookkeepers and physical manifestations of strength and stability.

We're also a nation of coddling mothers, over-compensated GAA elite and land divisions calculated with only men in mind.

The growing opinion is that men simply can't handle being wrong, ergo the pussyfooting and low moral standard applications. 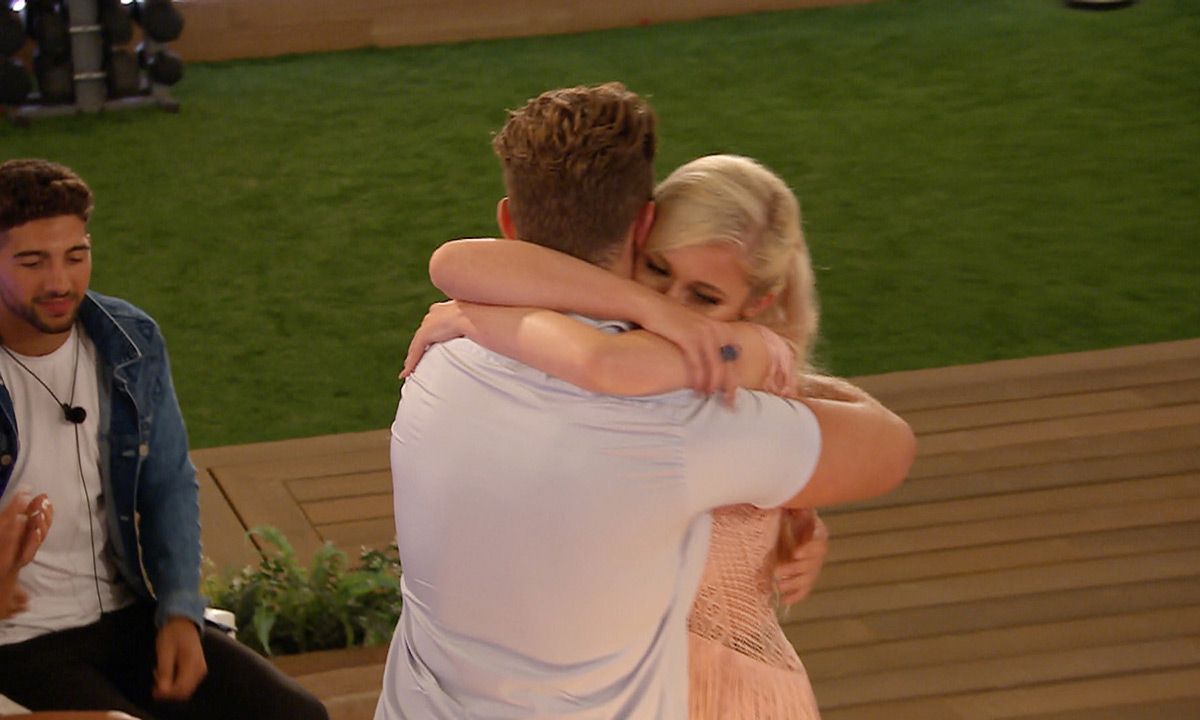 She had been paired with dancer Curtis Pritchard, only for him to end their relationship in pursue of others.

In the face of this, Hart decided to leave, setting aside her own heartbreak to focus on Curtis’s well-being, declaring: “I know you won’t be happy all the time that you will be in here because you’re such a good person. And that’s why I love you so much, and why I want you to be happy. Because you are not going to be happy while I am still here. So I’m leaving.”

Trending today: The Fickle Nature Of The Love Island Villa

Manne's beliefs coincide with this situation somewhat strikingly, as Hart prioritises the man who hurts her over herself, the victim. In global news, the same could be said of Stanford student swimmer Brock Turner who violently raped an unconscious woman but was only given a six-month prison sentence – because of worries about how a longer sentence might affect his athletic career.

What's even more interesting is that this turn of events caused the general public to sway in favour of Amy, a previously disliked character beforehand.

It's a narrative that the contemporary woman knows all too well. Speak out and you're crazy, get scared and you're hysterical, act accordingly and you're dramatic.  The notion that women who are not compliant are insane is one that’s been used to silence women for generations.

READ MORE: Should Francesca Be Held Accountable For Her Controversial Tweet About Caroline Flack?