So How Many Words Does Margot Robbie Even Say In ‘Once Upon A Time In Hollywood’? 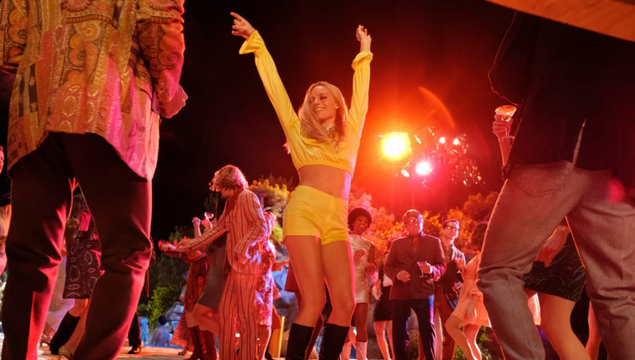 Director, Quentin Tarantino has been called out for not giving his female lead more agency in his new film.

A new Tarantino movie is always an event - and Once Upon A Time...In Hollywood is no different.

The director's ninth movie - and first in over four years - is being herald by not only himself but critics too as one of his bests. Interestingly. this also marks Tarantino's first film in the post-#MeToo era, an era in which his frequent star, Uma Thurman opened up about a harrowing experience during the filming of Kill Bill in which Tarantino bullied her into driving an unsafe car - an experience that she called "dehumanisation to the point of death". 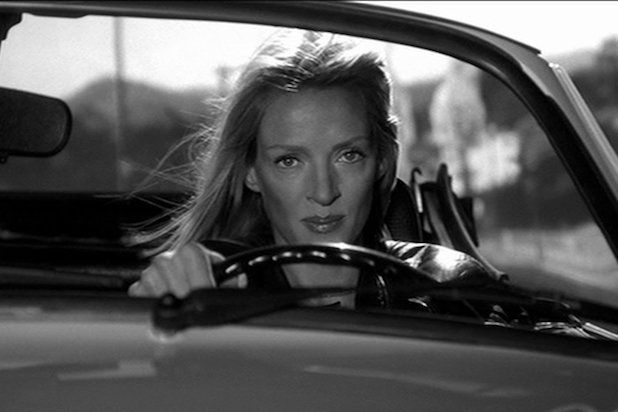 And it appears that, once again, Tarantino's opinion of women is to be questioned. Let's set the scene, shall we?

Once Upon A Time...In Hollywood follows Rick Dalton (Leonardo DiCaprio) a struggling television actor who is no longer garnering the same roles or prestige that he once was. His sole confidant and best friend is Cliff Booth (Brad Pitt)–his stunt double and pseudo assistant who lives to pump up Rick’s ego. Of course, because it’s Tarantino–the film also weaves and bends the Manson murders and slain actress Sharon Tate’s story into the movie.

And here we encounter a problem. Despite being the cult's most high progile victim, Sharon Tate (Margot Robbie), she only appears in a few brief scenes. Following the backlash after the first initial screenings of the film, Tarantion has since added more footage of Robbie to the final edit. 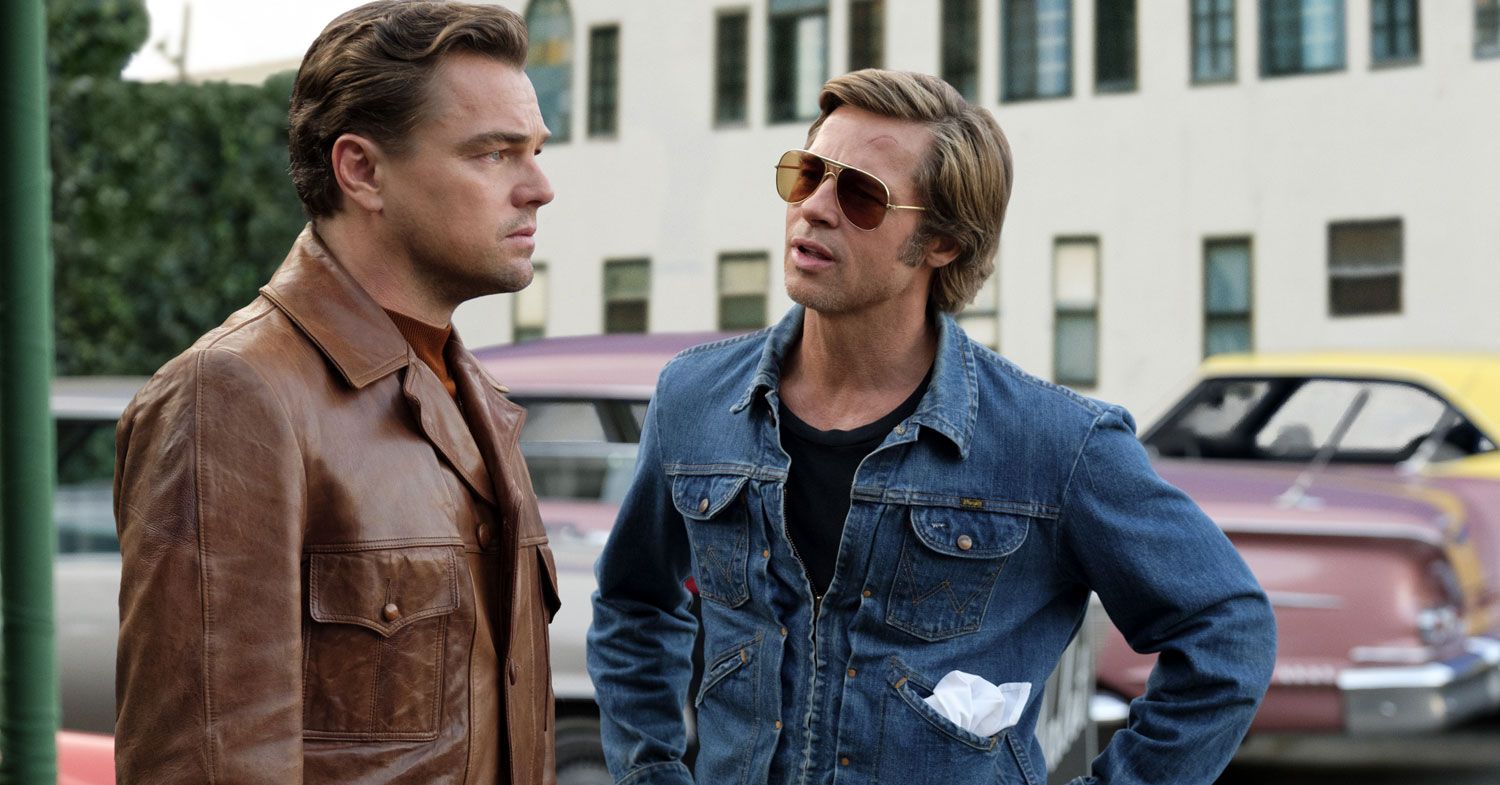 Trending Today: Is It Sexist To Propose At Your Girlfriend's Graduation Ceremony?

The runtime for Tarantino’s latest flick is a robust 2 hours and 45 mins. However, Robbie is only seen on screen for approximately 30 minutes of that time and she speaks even less.  Here is a (spoiler-free) rough breakdown of her entire appearance on screen:

That's it - that's Robbie's role in the film. 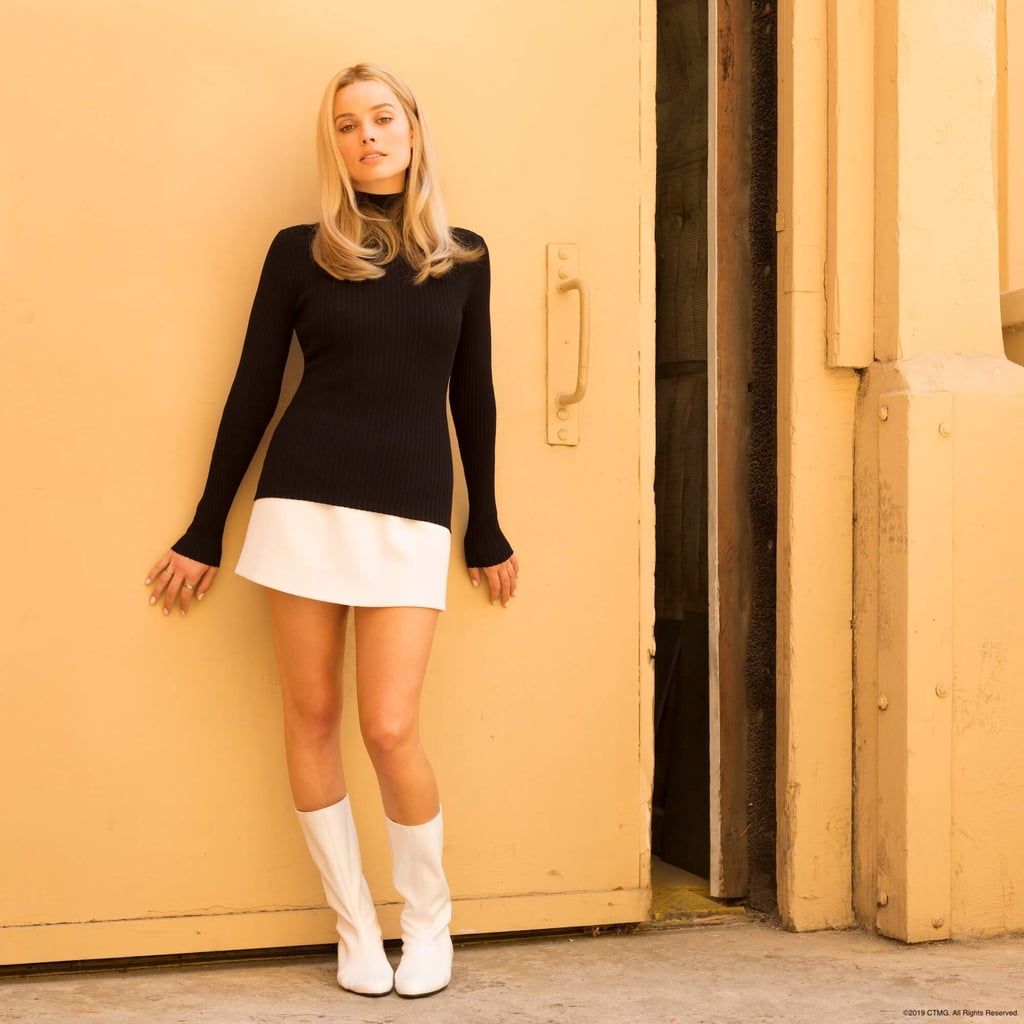 As we said,  a new Tarantino movie is always going to be an event - just not if you're Margot Robbie.